CBDCs - P*ssing in The Wind 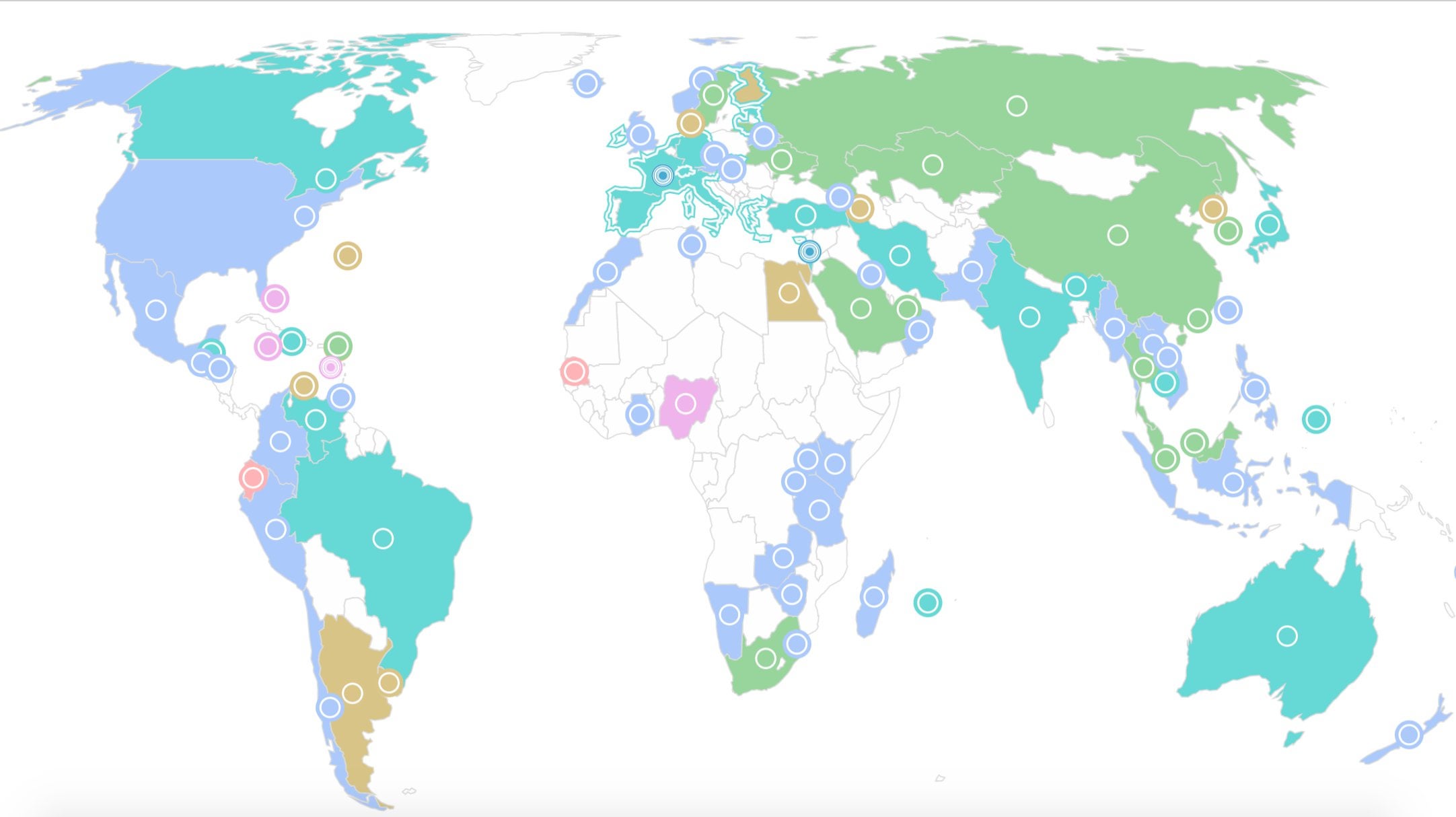 CBDCs - P*ssing in The Wind

Adding features to fiat currency in the form of CBDCs is such a "show me you don't understand what's happening without telling me" move by governments.

The proffered benefits/features of a CBDC have very little value add for citizens at least that I can see. So, what reason would governments be pursuing CBDCs in such a concerted fashion? Control; all the governments (105 to be exact - Central Bank Digital Currency Tracker - Atlantic Council ) looking to implement CBDCs fear losing control of the state operated-monetary system. So, what do they all do, using the same playbook no less. Announce technological improvements in the current system to distract citizens from the fact that the new and improved system is already here (bitcoin).

The tactic is so utterly transparent, I expected it will backfire once enough of the world's population understands the technological breakthrough of bitcoin.