Caught my step dad trying to buy into a bitcoin scheme what are the risks?

Hello everyone. I do not know much about bitcoins if not anything, I just found my step father on the phone for a good hour discussing bank accounts etc I thought it was work stuff and left him to it, he then told me he’s buying bit coins and he’s going to be rich because he has been told “with a £200 startup fee it will double by the hour blah blah blah super easy to use and you will be refunded any losses” he attempted to send the money via bank transfer over the phone but it was bounced back 3 Times, the money is still in his account and it should have went through but for some reason it never, maybe a new scam or a mistake on the phones? It’s one of those super shady advert things that get rich quick malarkey. He isn’t the brightest of guys when it comes to technology and has been lured in like a dog to a bone. What should I do I have convinced him to stay away from this because I just don’t believe a single word of it. Was I right? Or have I just shut down an opportunity for him?
Go to self.Bitcoin
cryptopotato.com 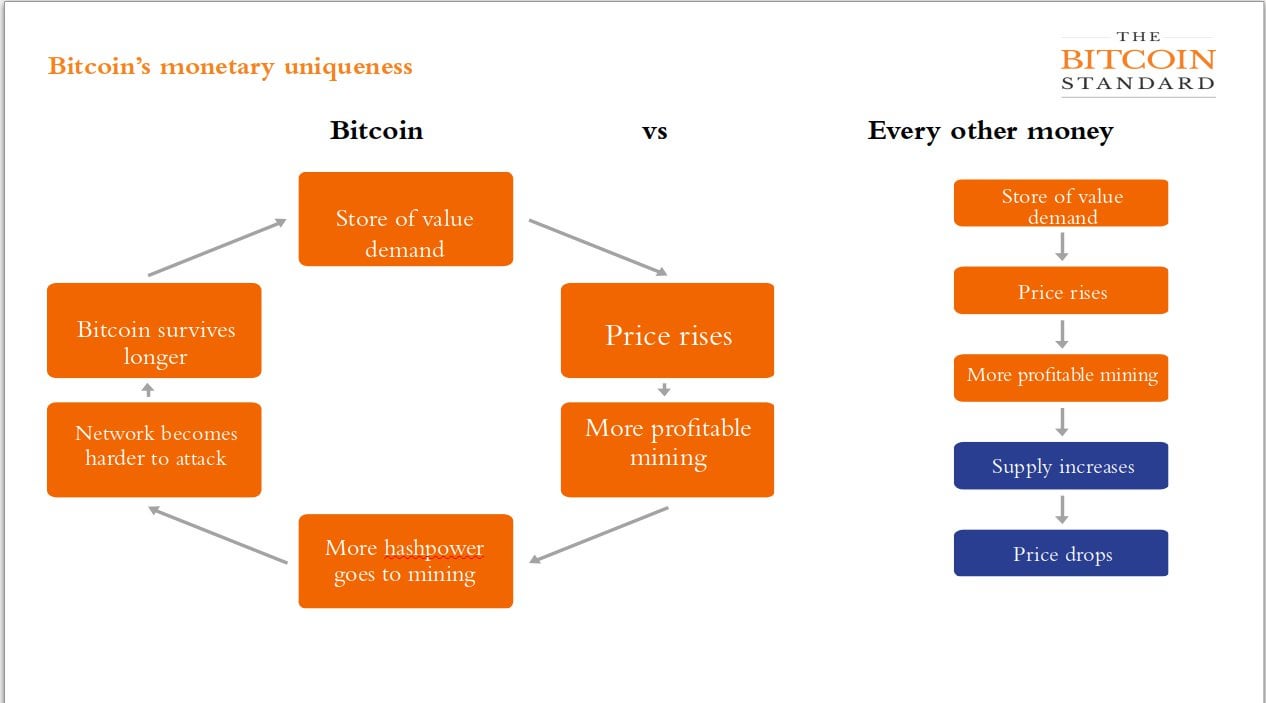 Starting August 20, 2020, the Bitcoin Standard podcast will be releasing a recording of the weekly saifedean.com discussion seminar. The seminar is open to learners on saifedean.com, and focuses on di...
BTC -0.20% · medium.com · 5h

Bitcoin is the monetary base of the Internet. Unlike national currencies, new bitcoins are created by a fixed and finite supply.¹ In an era of unprecedented monetary expansion Bitcoin’s value…
4
Share 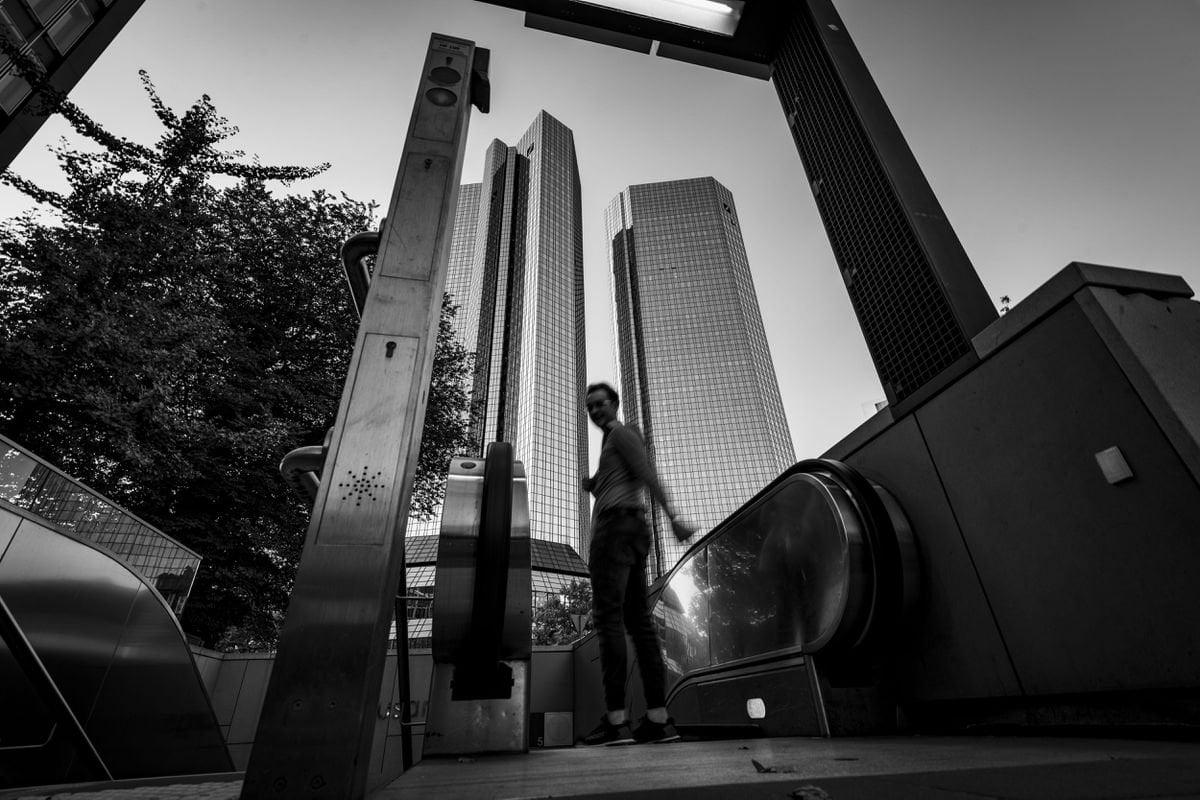 Last week, a set of documents known as the FinCEN files were released, detailing how banks move trillions of dollars in suspicious transactions for suspected terrorists, kleptocrats and drug kingpins....
4
Share 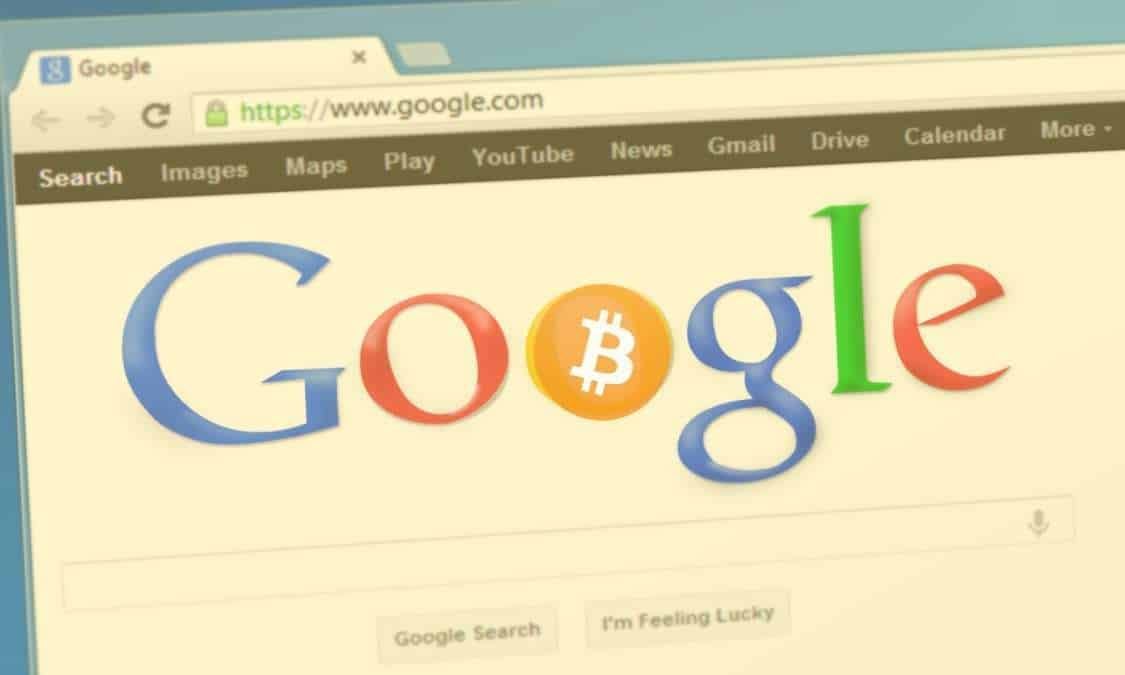 Bitcoin continues to hover over $10,000 but it seems the lack of volatility has resulted in less retail interest and Google search volume.
11
Share 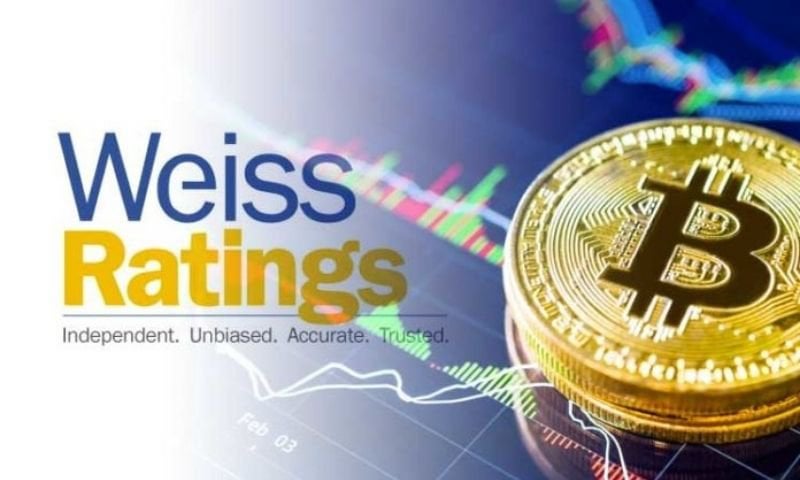 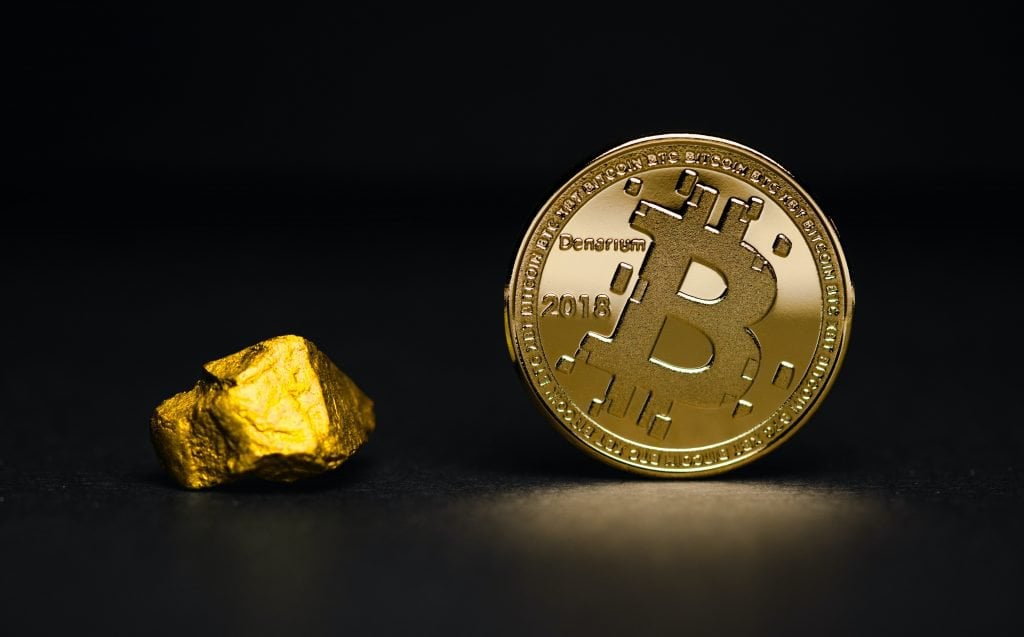 Bitcoin price has a potential greater than 60x in the coming years from the currency $200 billion market valuation. This is according to a recent report
11
Share 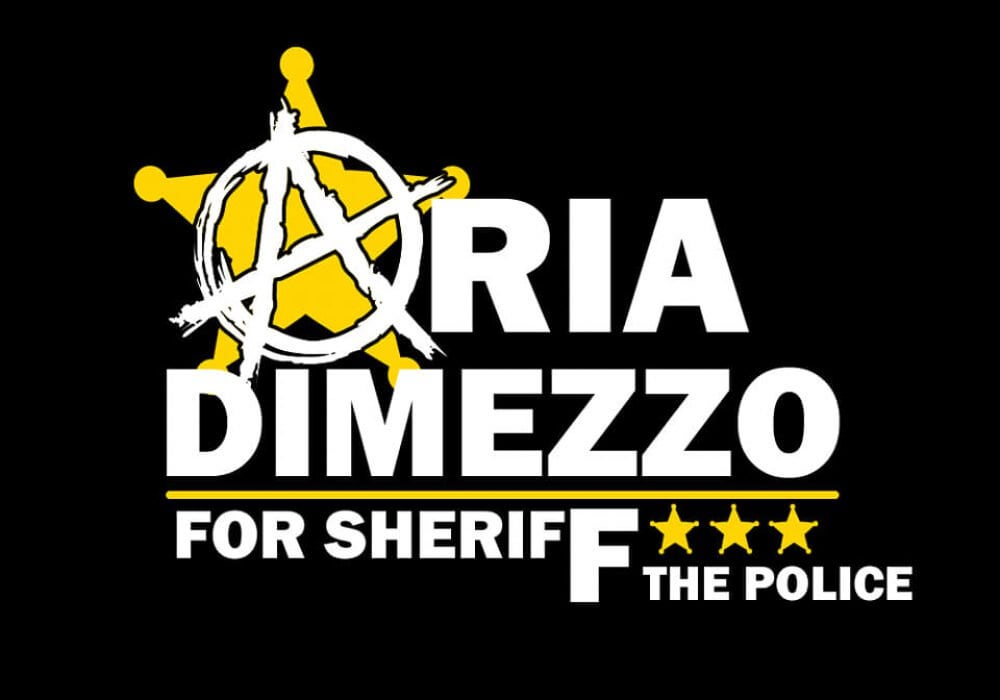