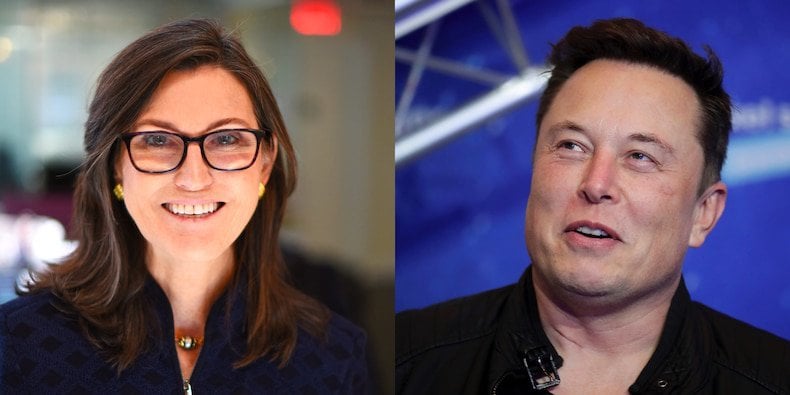 Cathie Wood is the founder, CEO, and CIO of ARK Investment Management. Elon Musk is the SpaceX owner and Tesla CEO. Ark Invest, File (for Wood) and Hannibal Hanschke/Pool Photo via AP, File (for Musk).

Elon Musk's role in highlighting bitcoin's environmental concerns contributed to the recent cryptocurrency crash, but his influence over the digital token will be more constructive going forward, according to Cathie Wood.

Bitcoin, which has lost about 50% of its value over the last few weeks, was last trading around $37,000 on Friday. The highly volatile asset class steadily has crept into the mainstream over the past year, but lost momentum, as debate over its energy-intensive mining process has emerged.

"It was precipitated by the ESG [environmental, social and governance] movement and this notion, which was exacerbated by Elon Musk, that there are some real environmental problems with the mining of bitcoin," Wood said at CoinDesk's Consensus 2021 conference this week. "A lot of institutional buying went on pause."

Wood said she guessed Tesla was cautioned by its ESG-conscious investors like BlackRock, whose CEO Larry Fink is especially committed to putting climate change at the center of investing strategy.

But the star investor is optimistic about bitcoin's long-term potential and expects Musk will be a positive figurehead for its environmental reputation. "He has encouraged a lot more conversation, a lot more analytical thinking. And I do believe he's going to become a part of the process," she said.

Read More: A 'dogecoin millionaire' explains why the recent drop does not shake his bullishness in the meme coin - and shares his advice for new buyers

Wood also predicted some central banks could begin adding cryptocurrencies to their balance sheets as their o...

The Chinese crackdown on mining is a tragedy for China, a nuisance for #Bitcoin, and a windfall for North American Bitcoin miners. https://t.co/IaVUbqPCJ9— Michael Saylor (@michael_saylor) June 17, 20...
0
Share

Neil Patrick Harris partners with CoinFlip to create a Bitcoin ATM ad campaign. Also, the actor reveals that he is an early Bitcoin investor.
0
Share 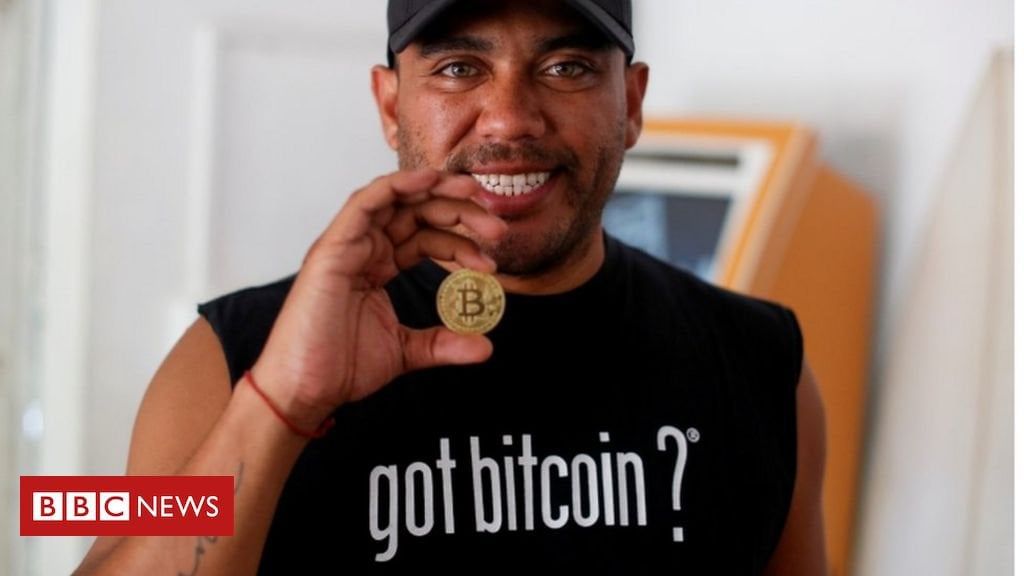 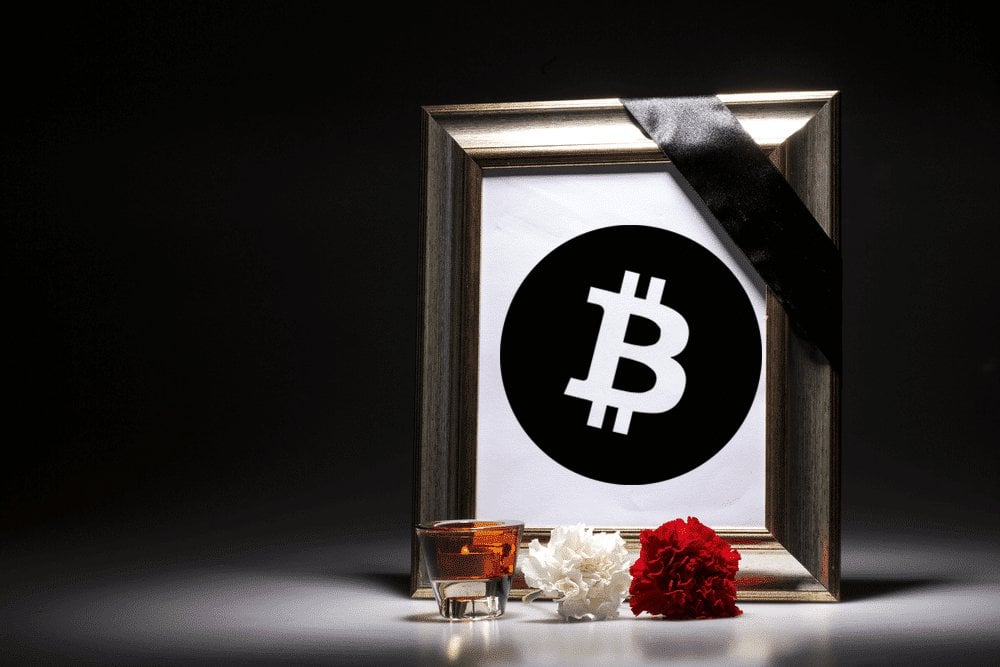