Can BTC work as money?

In wartimes, people that have buried their money/gold/whatever have been tortured until they spit out the location of their savings to their torturers. Today, that "locations" would be your 12/24 key phrases. Would BTC, thus, work in wartimes? Idk I recently heard the argument: Money can only work if there's a higher entity (state, government, police) that ensures a safe usage of money and ensures that money that you own can safely remain in your hands (there's no 100% guarantee, but at least it's not like we get robbed and killed for money on a daily basis, so the system works up to a point). So is it a good idea to position BTC as the "anarchical", individualistic, anti-centralistic anti-state money"? Wouldn't we rather want the state to support BTC? What could we do to have the state support BTC (partially against what's currently considered to be a a state's interest)?
Go to self.Bitcoin
m.youtube.com 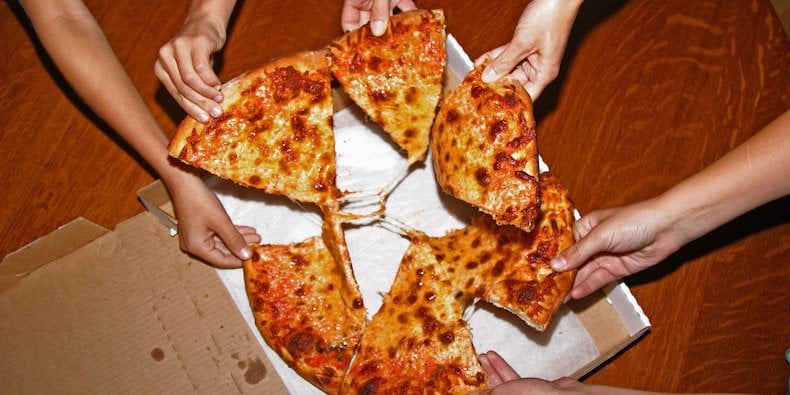 Verifone is adding bitcoin payment to thousands of US card terminals. HUGE NEWS 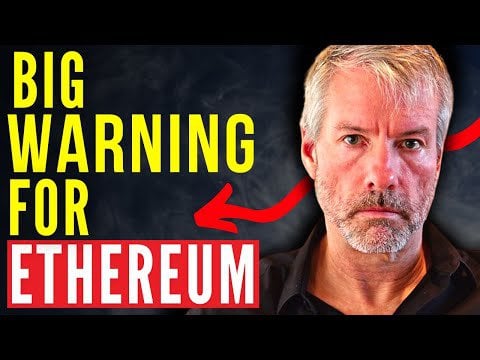 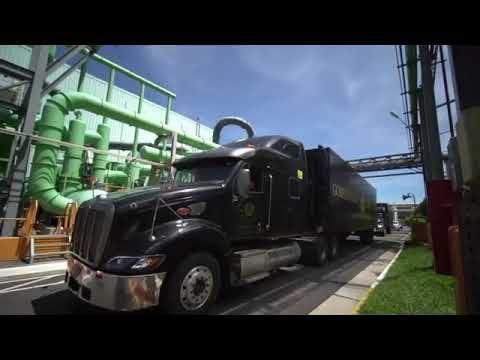 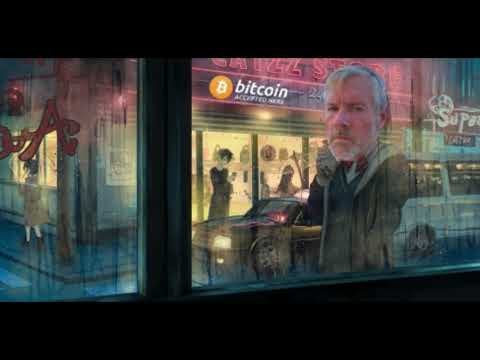 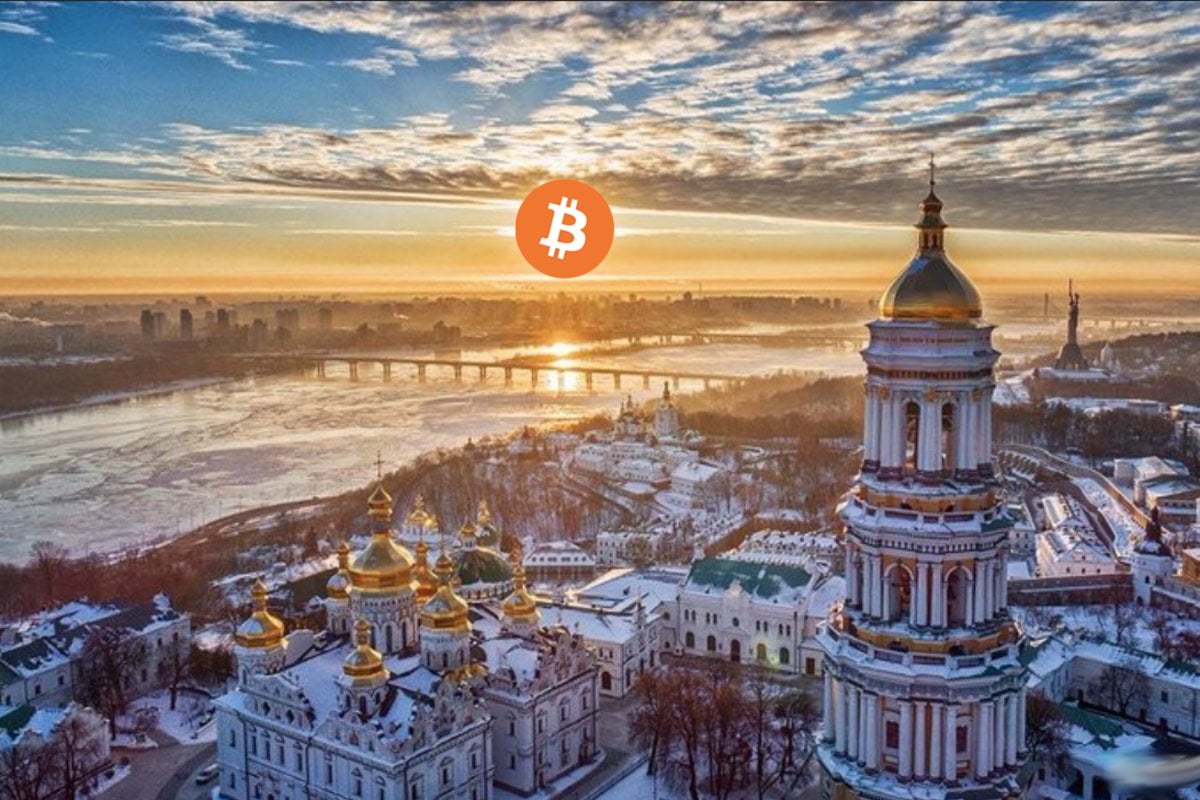 Bitcoin Magazine got an exclusive interview to further discuss the countryâs recent bill legalizing Bitcoin and what is next for Ukraine.
14
Share 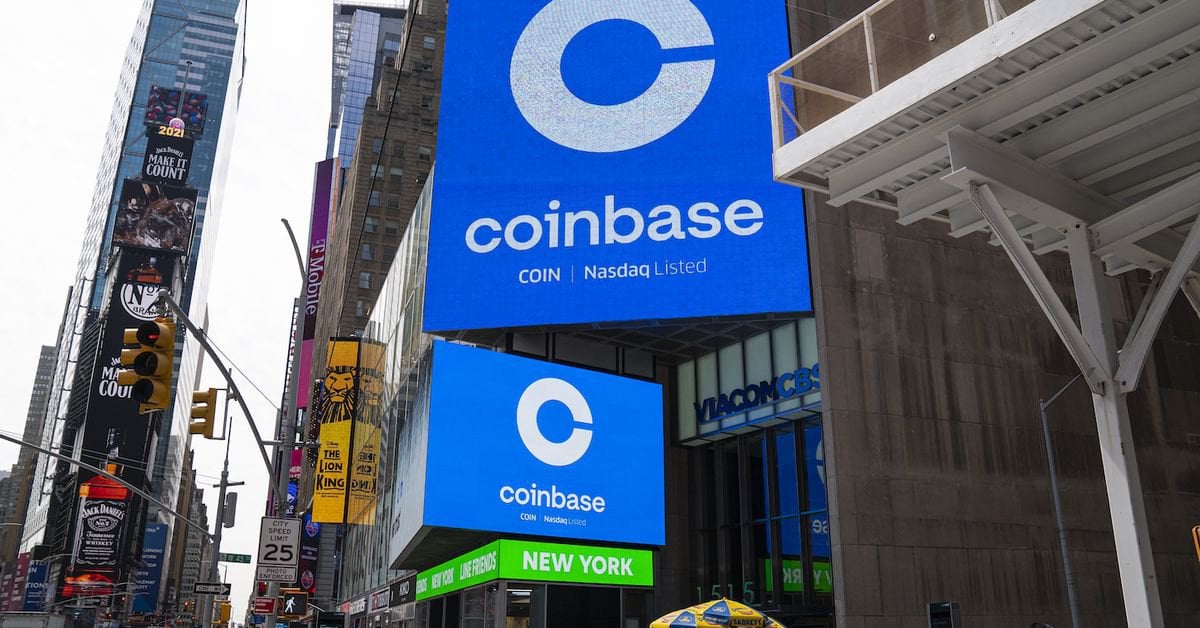 The massive crypto exchange will enable its U.S. customers to deposit all or part of their paychecks in crypto or dollars without a fee.
25
Share 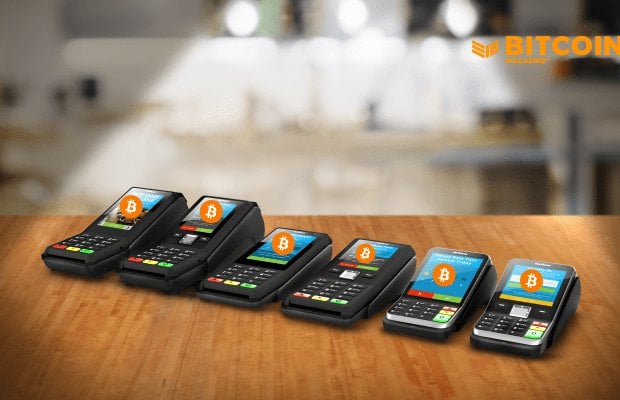 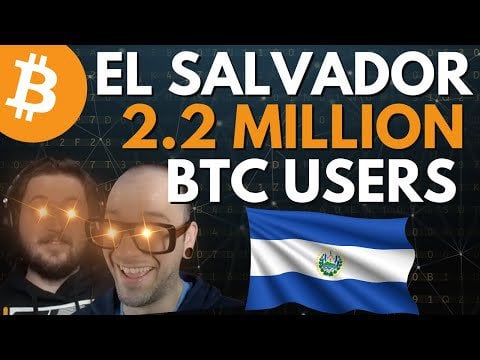 Recap of everything Bitcoin: Weekend Editionâº More people now use the Bitcoin app than a bank in El Salvadorâ¦ that is 2.2 million Chivo users in comparison t...
13
Share 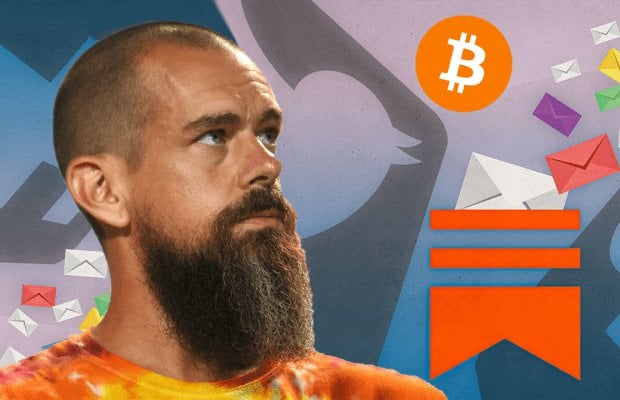 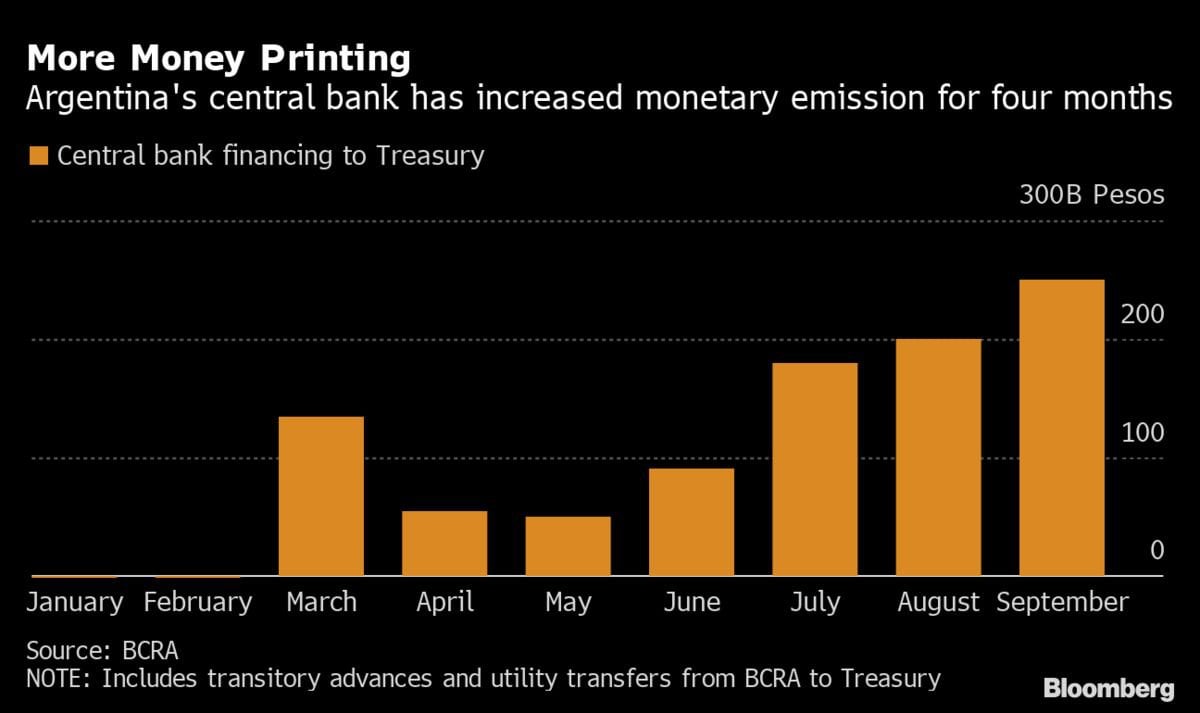 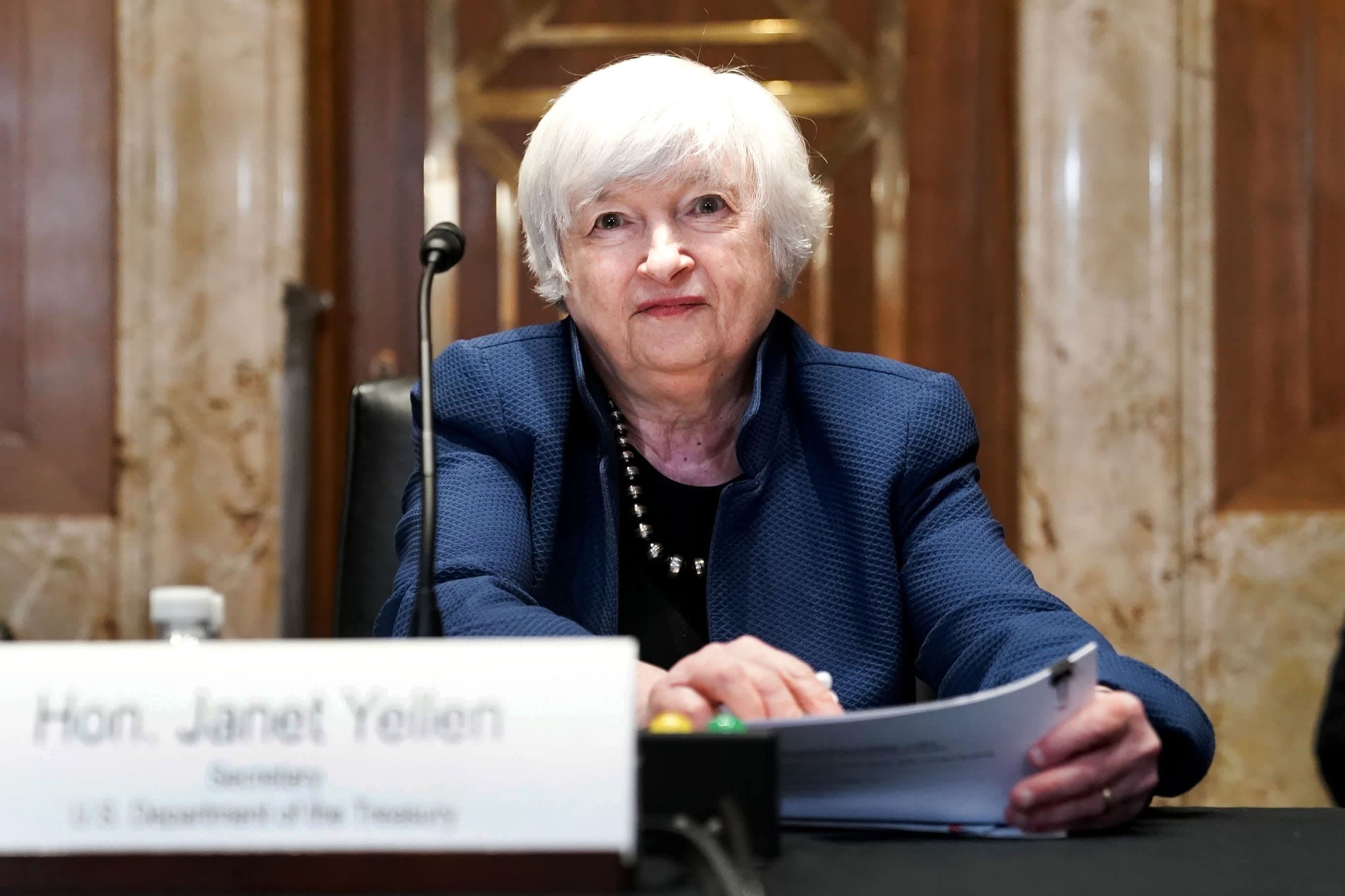 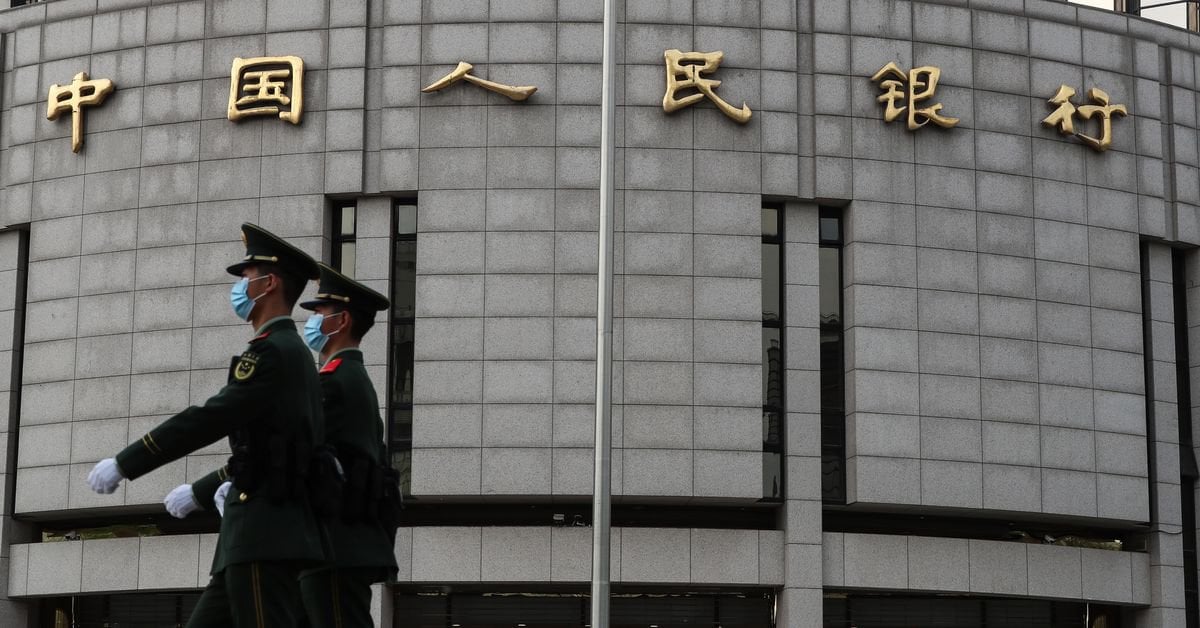 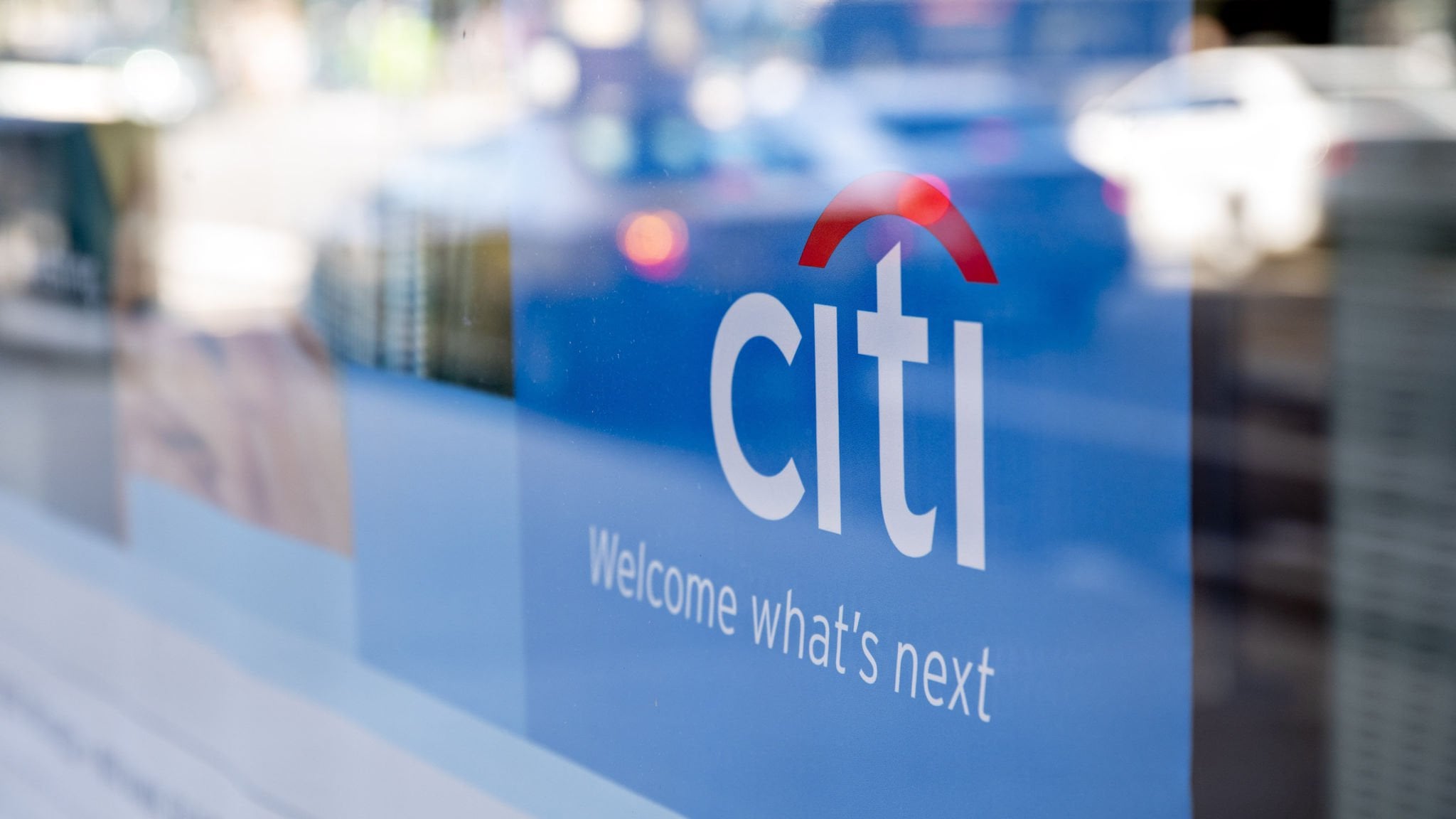 The giant banking company Citi has produced a new report, suggesting that bitcoin could become an “international trade currency” as it evolves.
80
Share 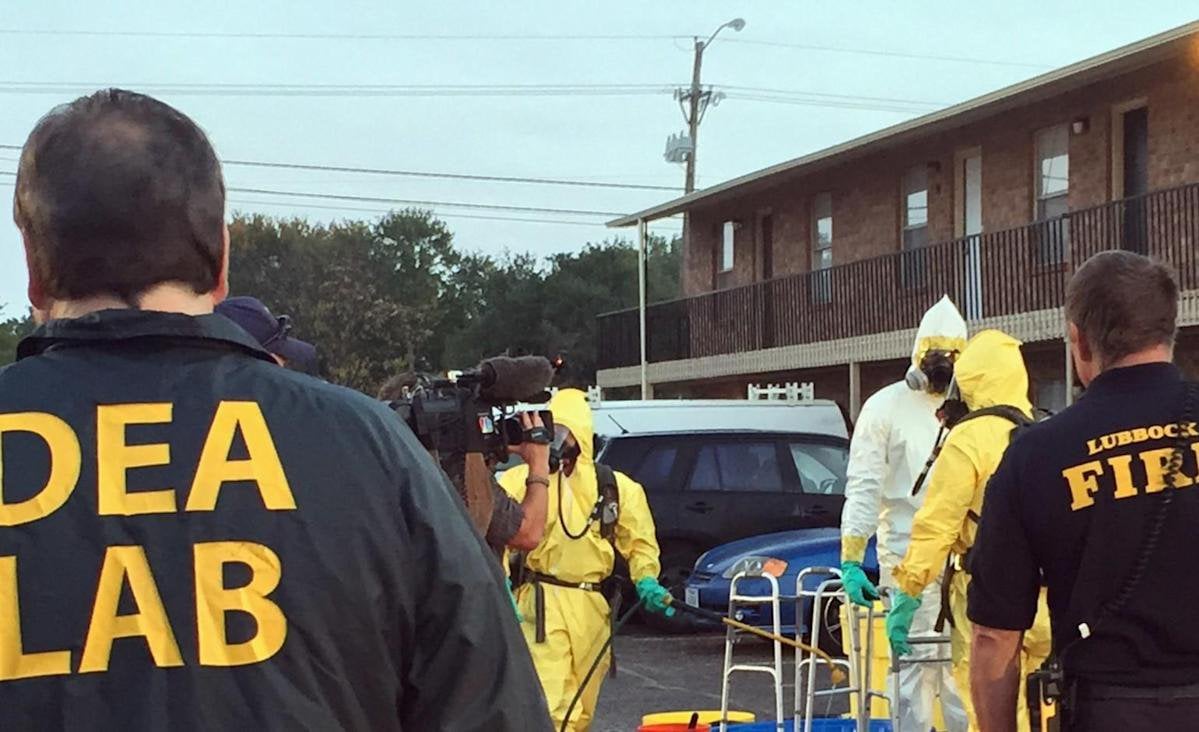 Or at least, this looks like it's the end of Bitcoin. The Bitcoin community faced another crisis on Sunday afternoon as the price of the currency on the most popular exchange, Mt.Gox, fell from $17 t...
21
Share 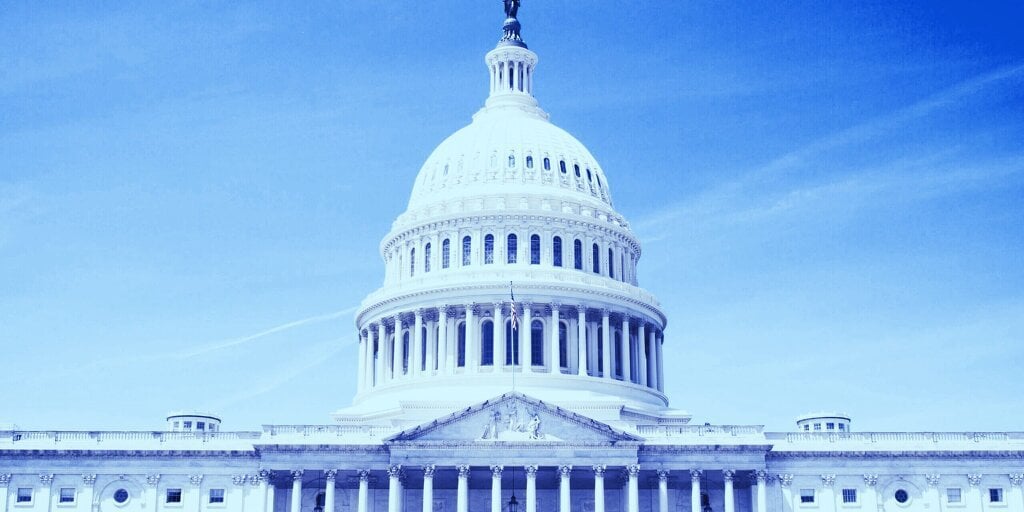 The bipartisan bill would require the Treasury Department to report on how foreign countries are engaged with crypto mining.
15
Share