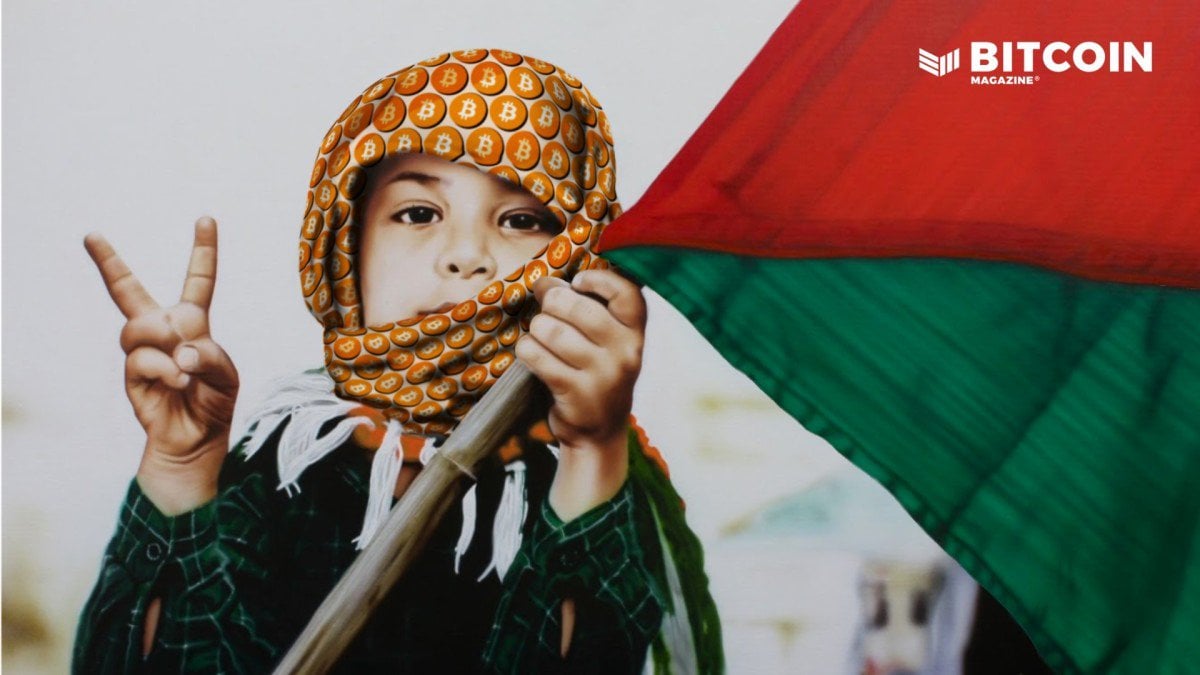 One day last week I spoke to a Bitcoin user inside the Gaza Strip.

He asked to remain anonymous and go by the name Uqab — the Arabic word for “eagle” — as he took a large personal risk to talk to me.

We spoke on Telegram and had to time our call, as Uqab only has a few hours of electricity per day. For him, our chat was in the middle of the night. A Palestinian friend helped translate the call live. As we spoke, it was hard to fathom what life was like on the other end of the line.

Uqab was talking to us from Rafah, a city in the southern part of Gaza, a war zone only a few weeks removed from being heavily bombed by the Israeli military. I felt like I was speaking to someone from a different planet.

He spoke of roads destroyed, buildings vaporized, power cut and supplies restricted. A map of Israeli missile strikes makes Gaza look like Swiss cheese, and gives a sense of the structural damage.

Uqab asked me to consider how bad things have been economically around the world, even in the U.S., because of the pandemic and ensuing lockdowns, and said, “Now imagine what it’s been like for us.”

I. A Checkpoint That’s Always Open

The Gaza Strip is a piece of territory roughly five miles wide and 28 miles long, sandwiched between Israel’s southwestern corner, the Egyptian Sinai, and the Mediterranean Sea. Originally the site of a Palestinian community flooded by refugees fleeing from what is now Israel after the 1948 Arab-Israeli War, it is today one of the most densely populated places on earth. Gaza is less than half of the size of Austin, Texas, but has more than twice its population. Think Hong Kong, but besieged in a desert, with crumbling infrastructure.

Over the past four decades, the two million inhabitants — half of them under the age of 18 — have suffered from a near-total civilizational collapse.

In 2006, Hamas — which was founded on a mission to destroy Israel and does not recognize its right to exist ... 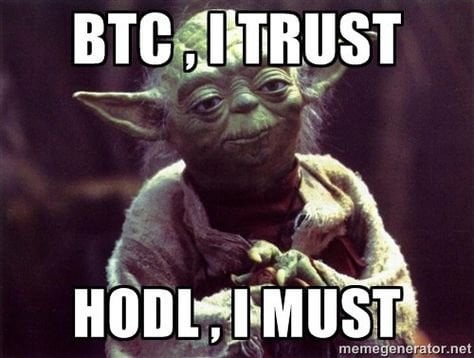 Bitcoin has been getting battered for the last few weeks and going through a major slump with barely any momentum. Why? Because BTC is under permanent scrutiny for environmental issues? However…
7
Share 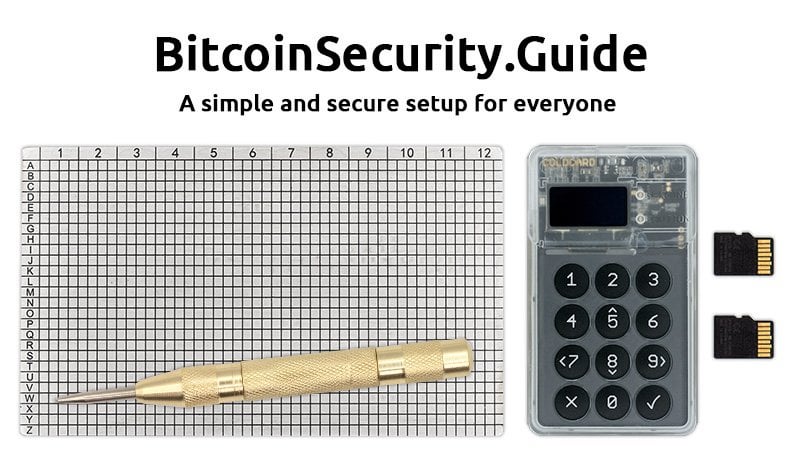 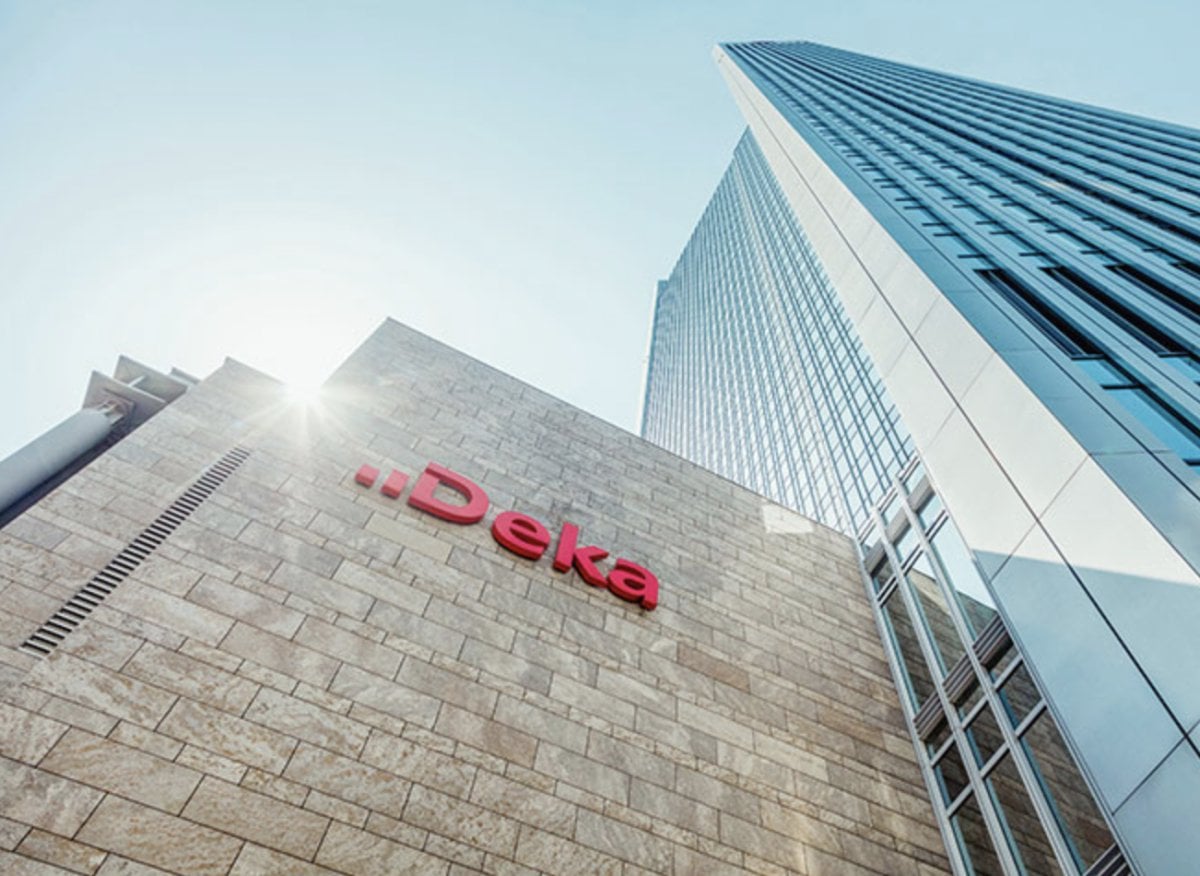 Dekabank is reportedly considering investing in Bitcoin after a new law takes effect Monday, though it says "no decision has been made yet."
6
Share 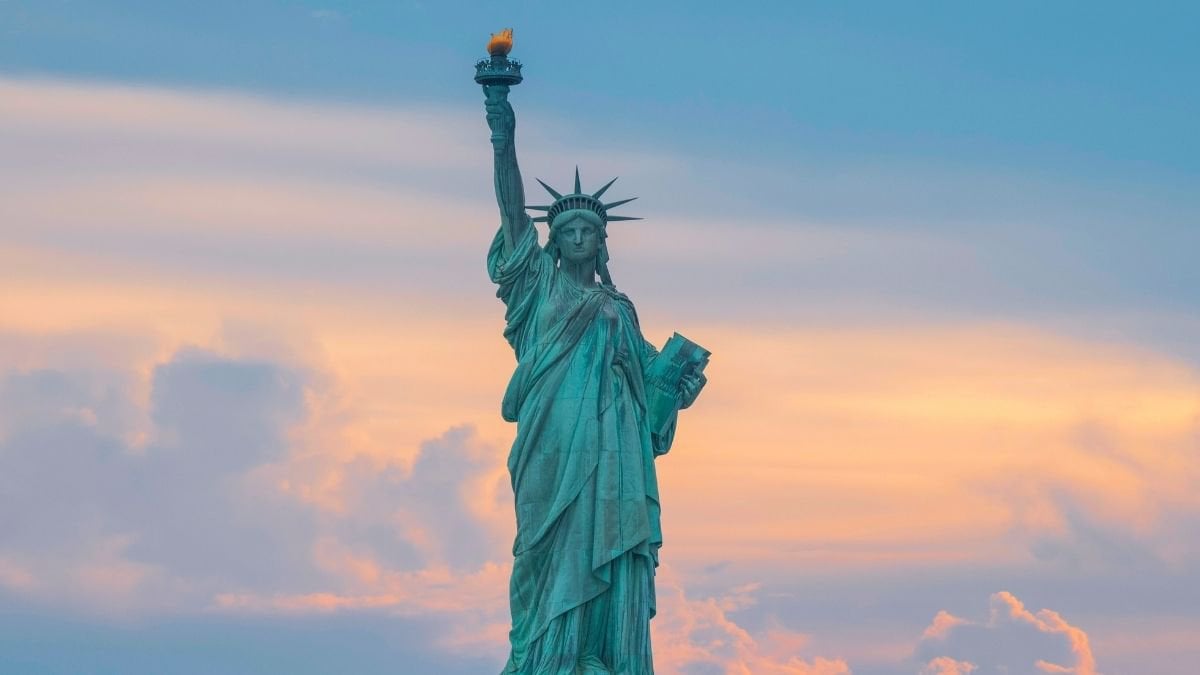 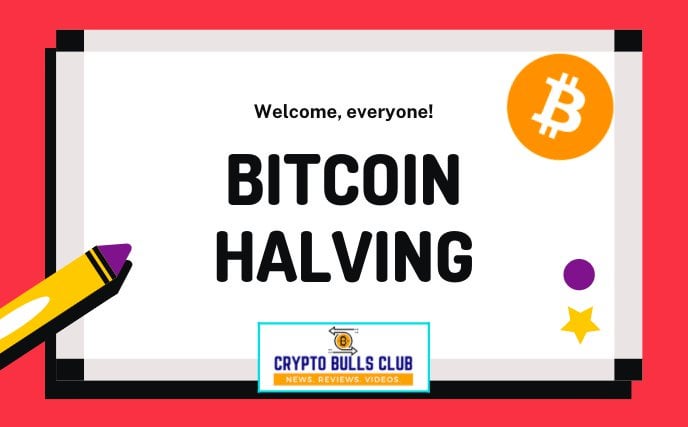 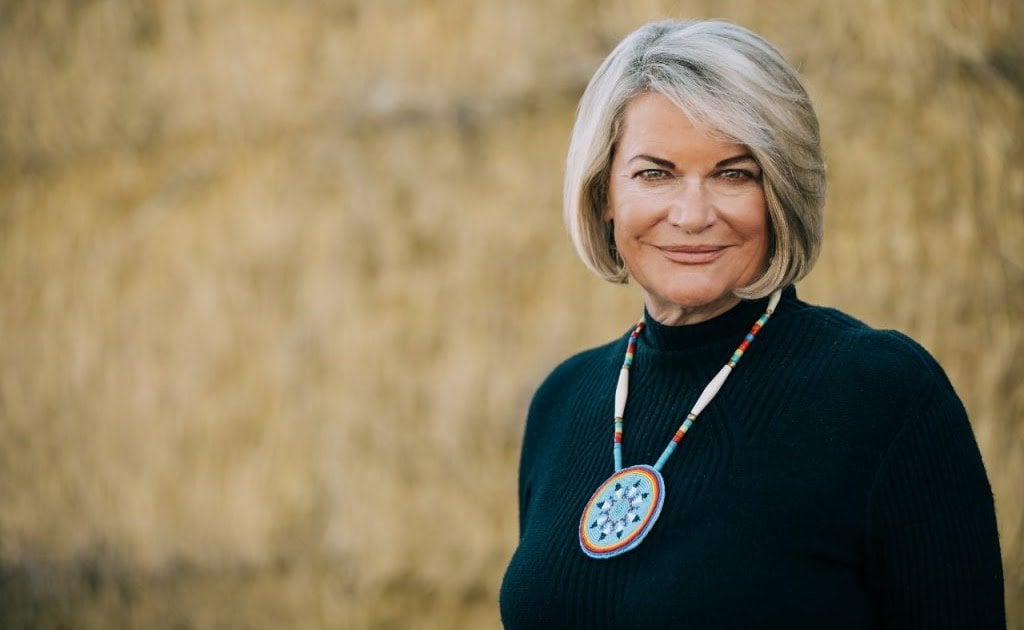 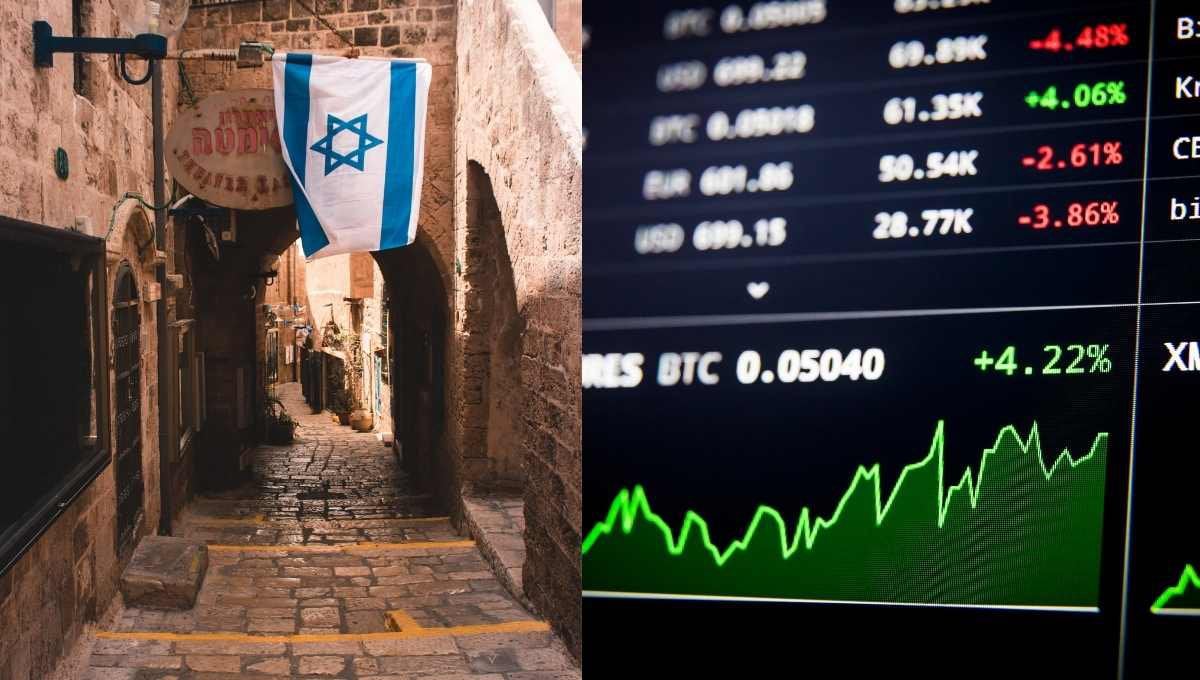 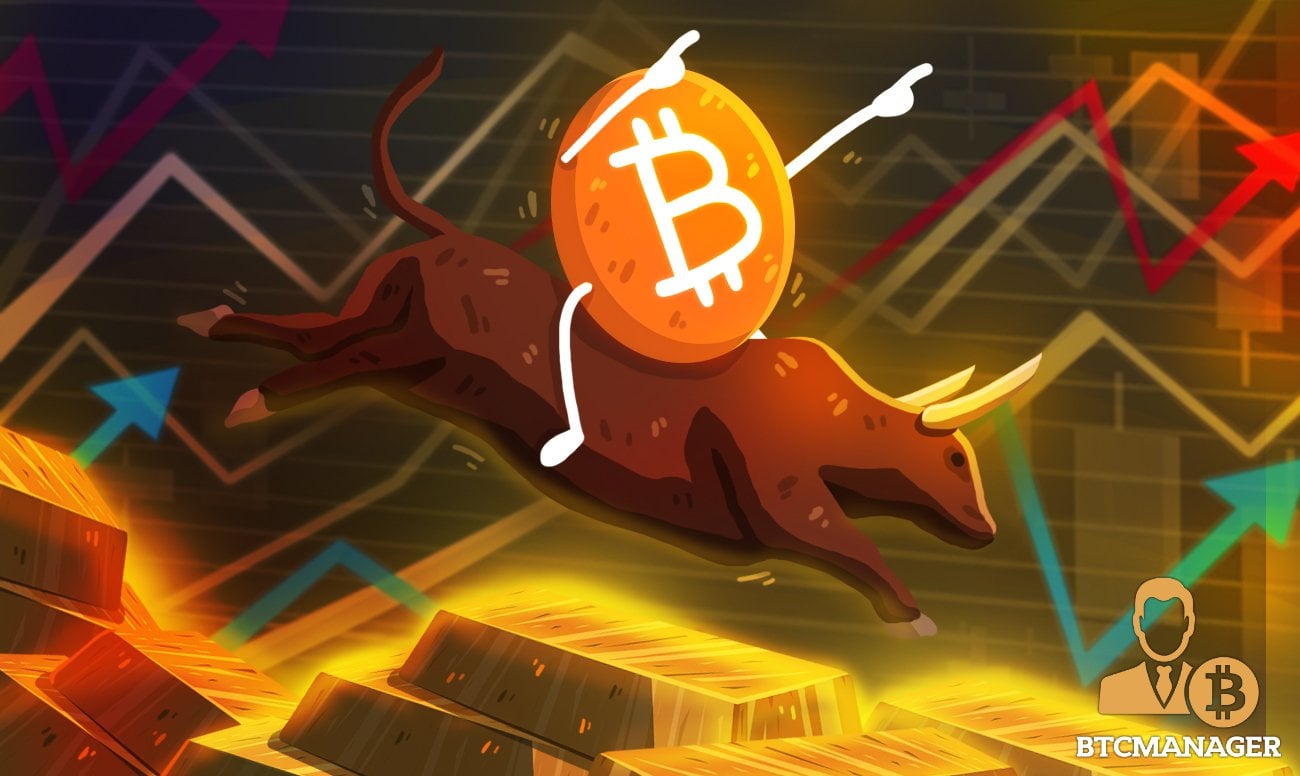 Cryptocurrency prices are in the green on July 29. The whole market cap on crypto-currency is US$1.54 trillion, up 6.42% over the last day, while the overall market volume for crypto-currency for the ...
25
Share 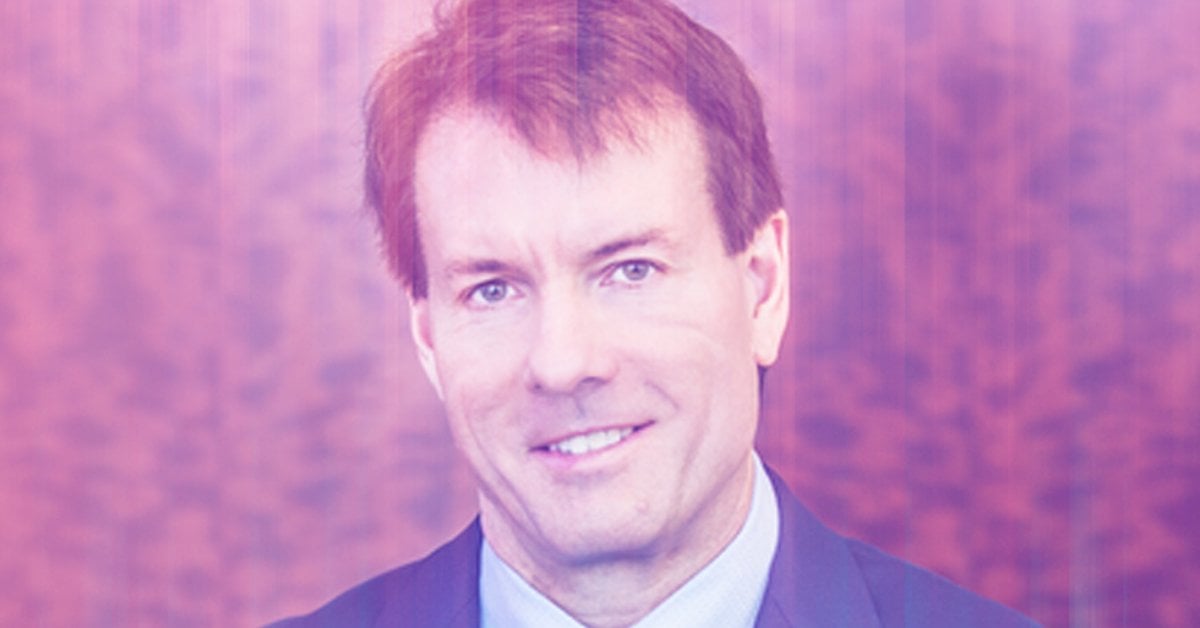 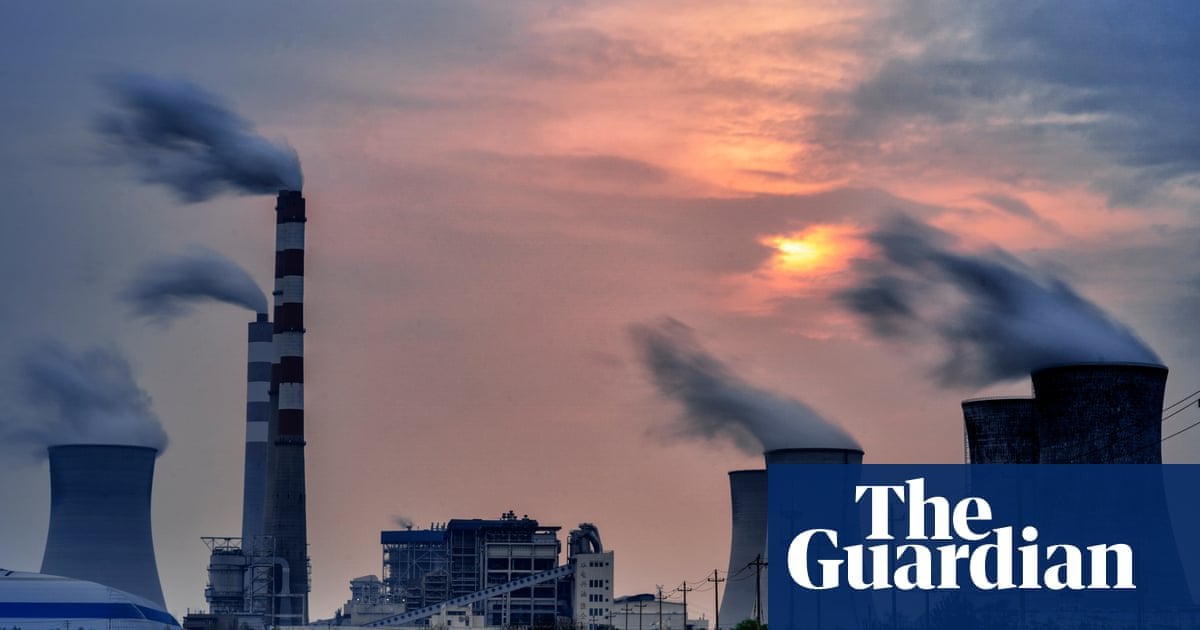 Coal, oil and gas firms have received $3.8tn in finance since the Paris climate deal in 2015
64
Share 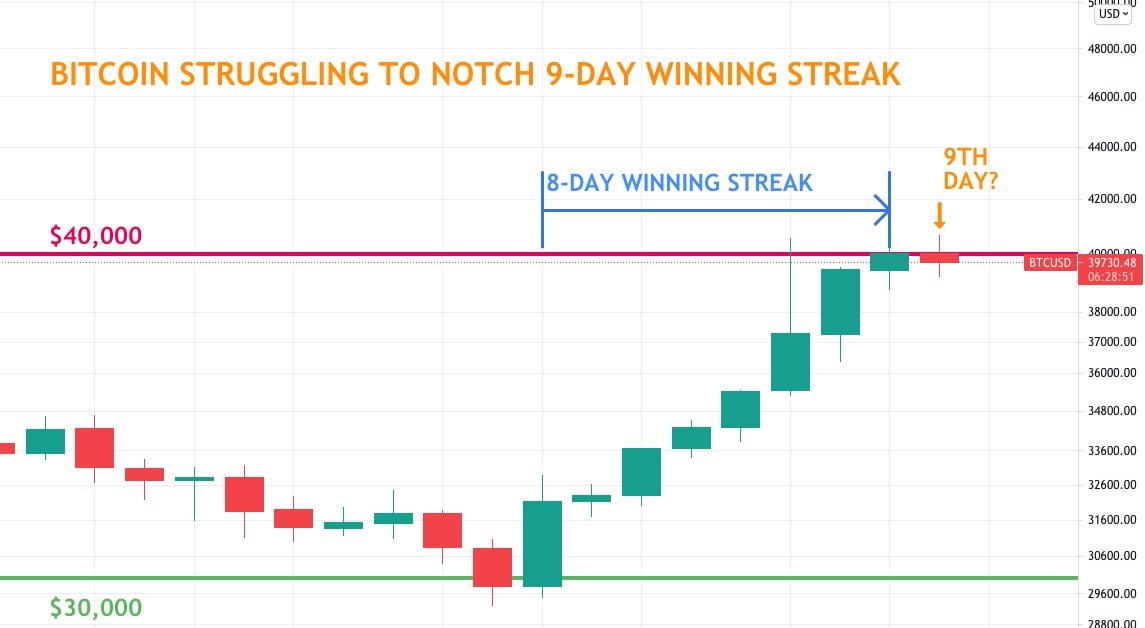 Bitcoin has seen an eight-day winning streak, taking the price above $40K. BTC was trading at $30K on July 21 and has been climbing since.
33
Share