The U.S. Department of Justice (DOJ)  recently announced the indictment of a Russian national named Alexander Vinnik and an organization he allegedly operated, the bitcoin exchange BTC-e, for operating an unlicensed money service business, money laundering, and related crimes.

Vinnik was arrested in Greece early on Wednesday, and will face charges in the U.S. The 37-year old allegedly owns and operates multiple accounts tied to the operation of BTC-e, and is also a primary beneficiary of BTC-e's managing shell company, Canton Business Corporation. Numerous withdrawals from BTC-e administrator accounts went directly to Vinnik’s personal bank accounts, the DOJ claims.

The indictment alleges BTC-e was operated to facilitate transactions for cybercriminals worldwide. The exchange received the criminal proceeds from numerous computer intrusions and hacking incidents, ransomware scams, identity theft schemes, bribes to corrupt public officials, and narcotics distribution rings. The investigation has also revealed that BTC-e received more than $4 billion worth of bitcoin over the course of its operation. “BTC-e was used to facilitate crimes ranging from computer hacking, to fraud, identity theft, tax refund fraud schemes, public corruption, and drug trafficking,” the DOJ states.

The indictment also alleges that Vinnik received funds from the Mt. Gox hack, and laundered these funds through various online exchanges, including BTC-e and the early bitcoin exchange Tradehill, which was based in San Francisco.

Soon after the mainstream press broke the news of Vinnik’s arrest on Wednesday, Kim Nilsson of the WizSec Bitcoin Security blog published a detailed blog post announcing that “Vinnik is our chief suspect for involvement in the MtGox theft (or the laundering of the proceeds...

MicroStrategy released its quarterly results on Thursday (29), with strong losses in Bitcoin (BTC). In total, the company accumulates a loss of US$ 689 million.
5
Share 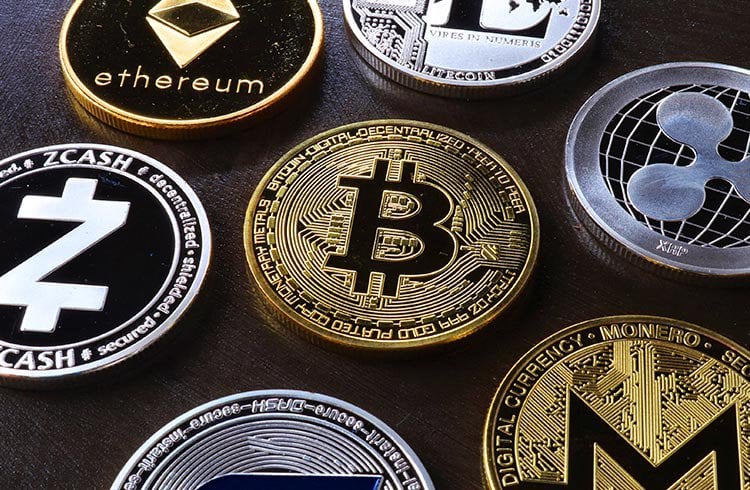 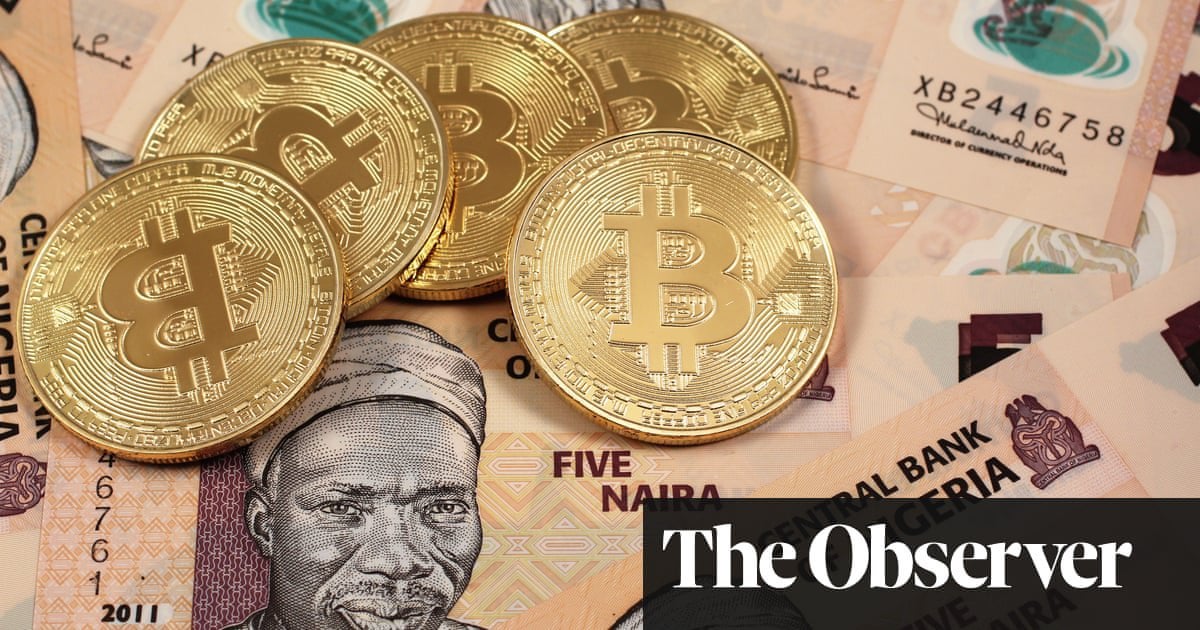 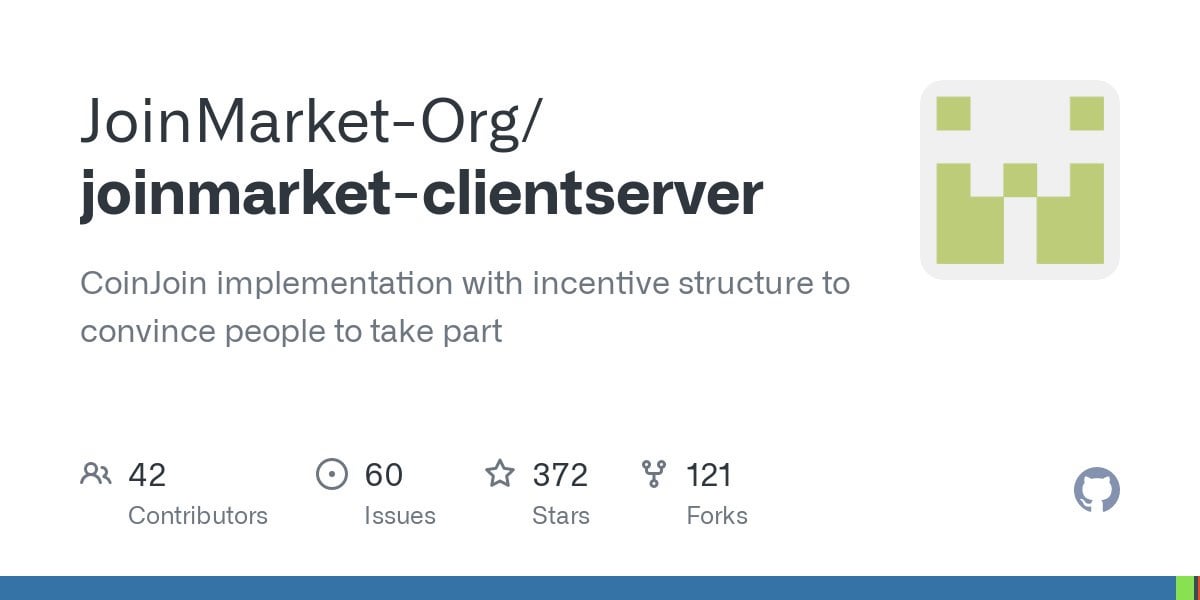 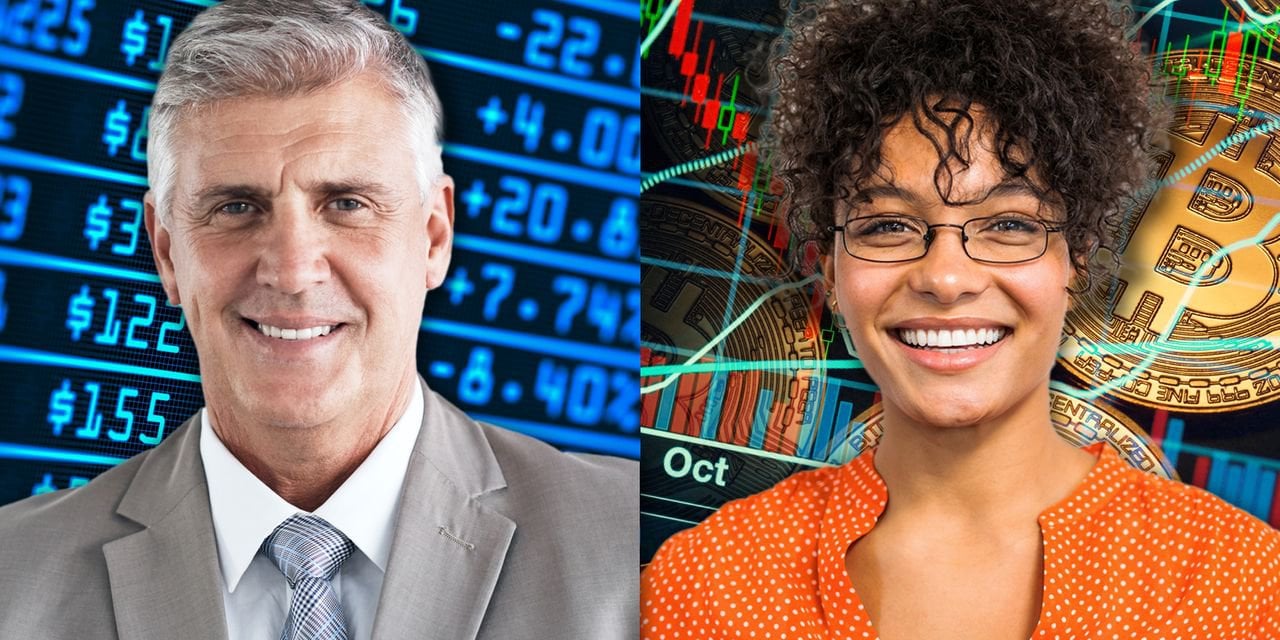 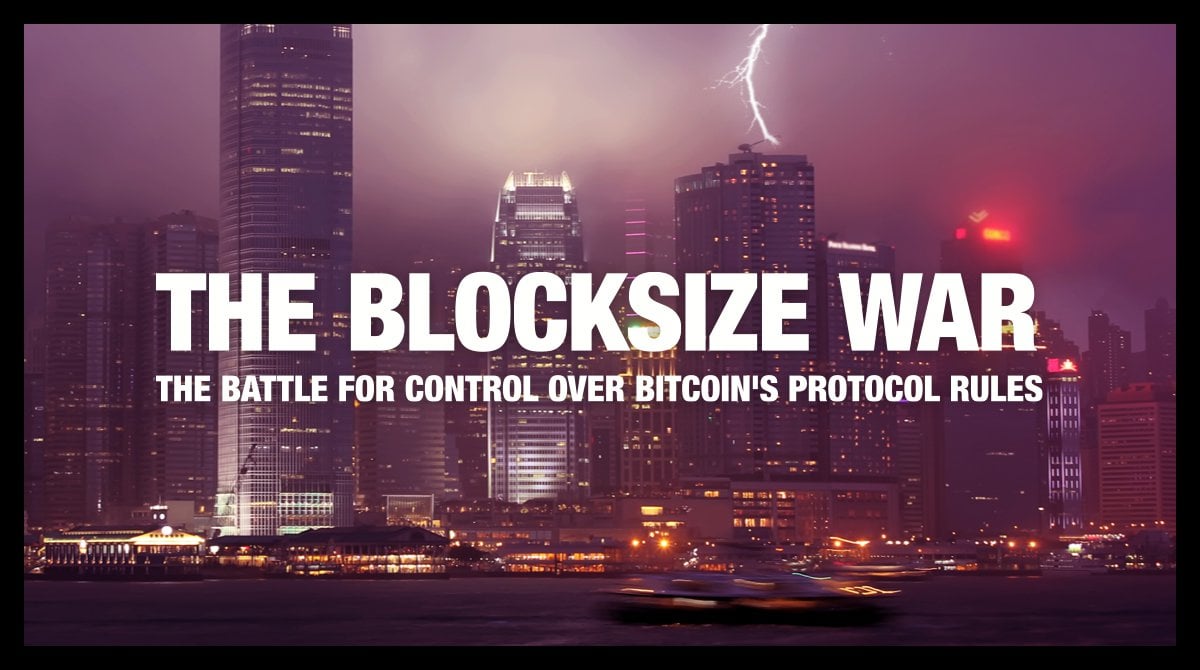 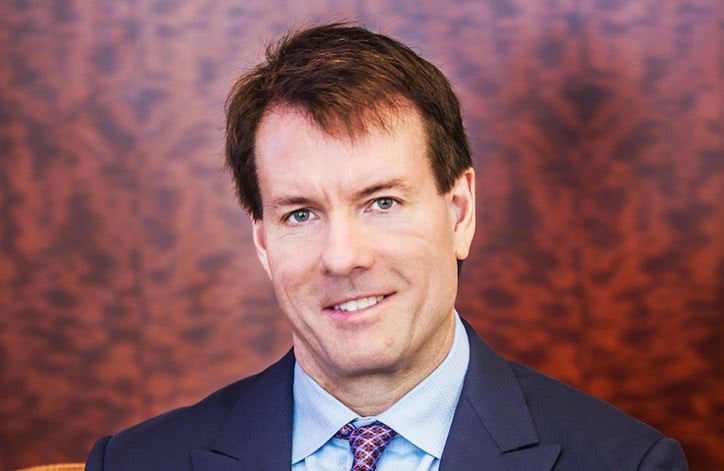 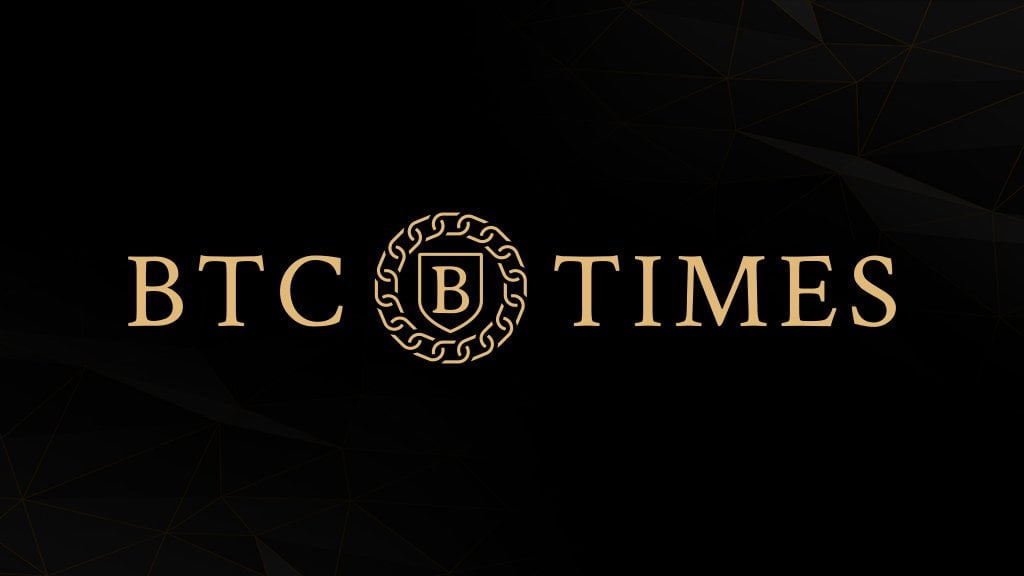 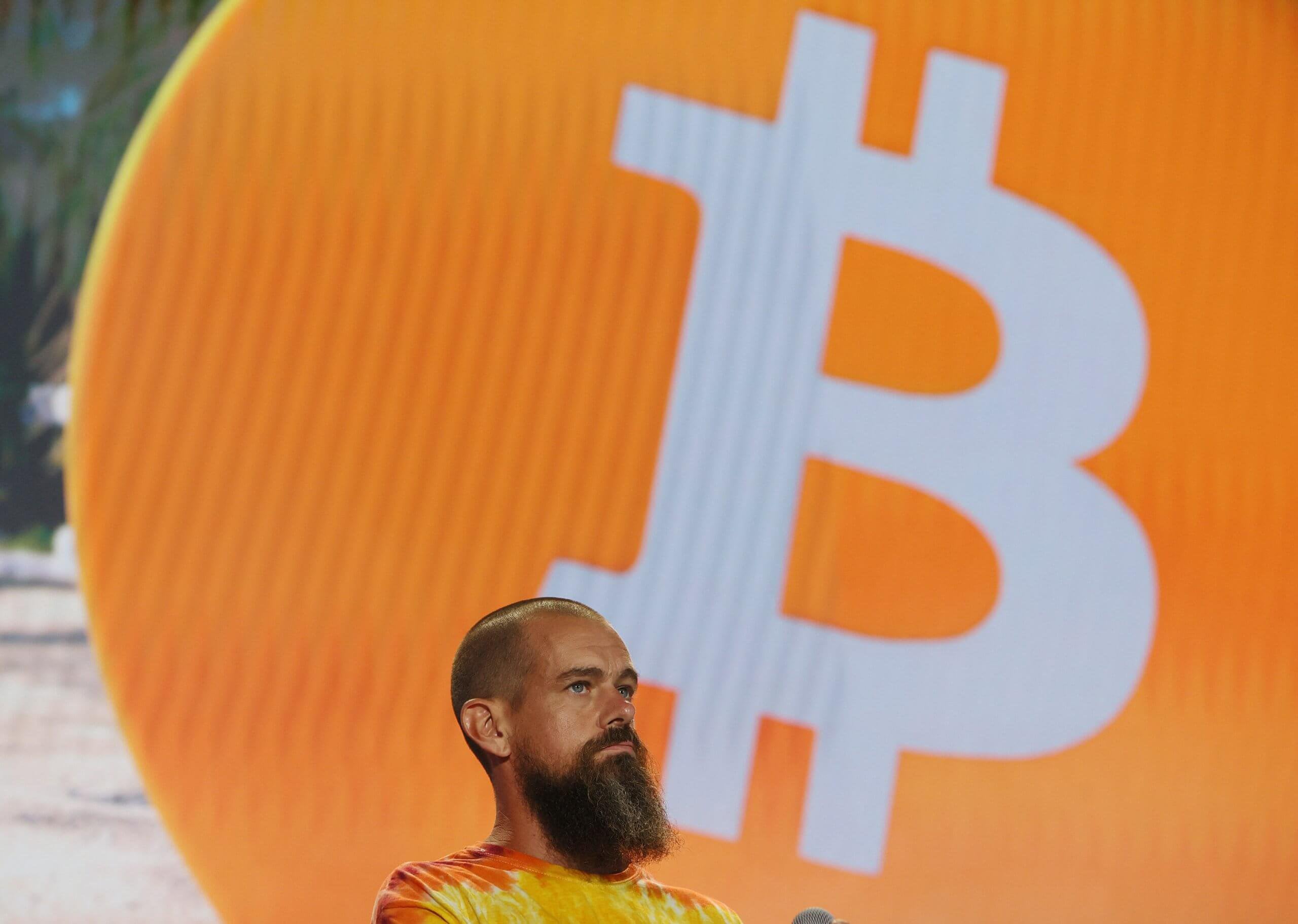 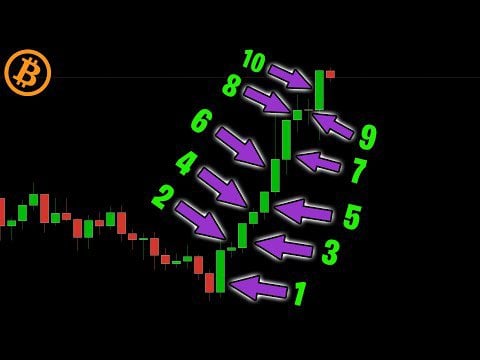 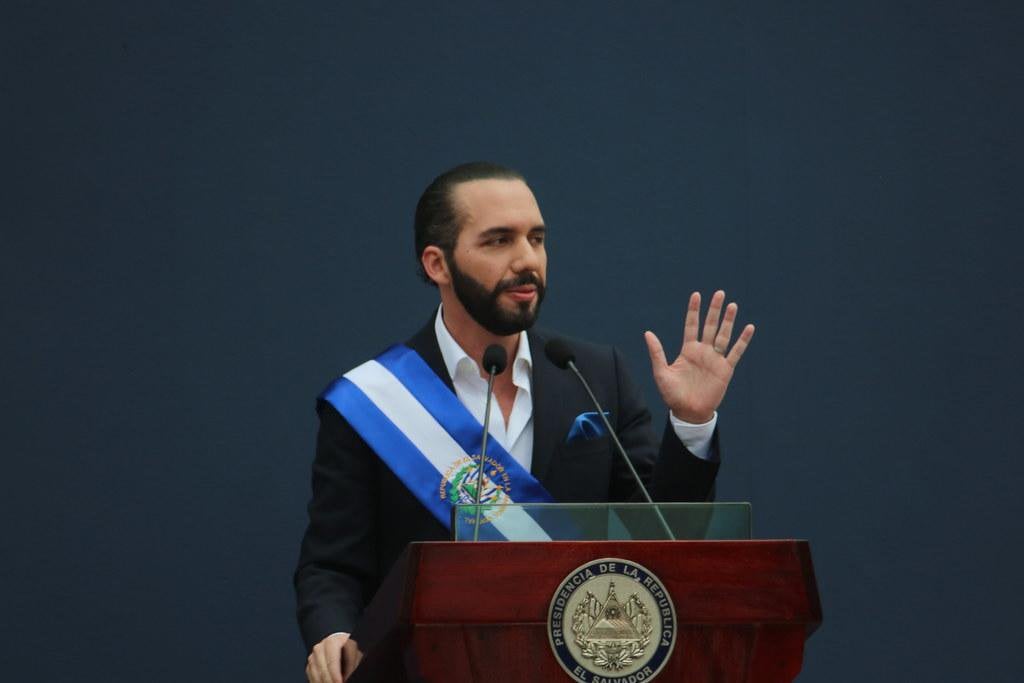 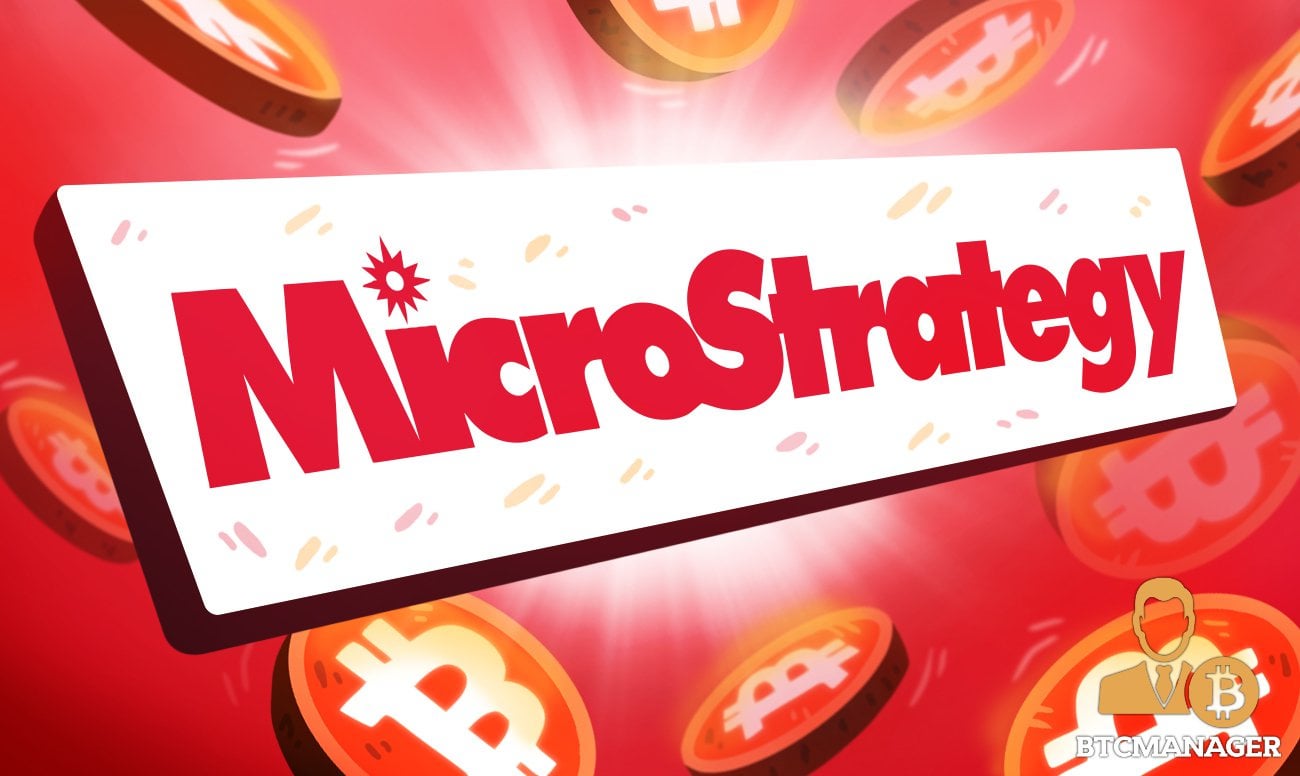