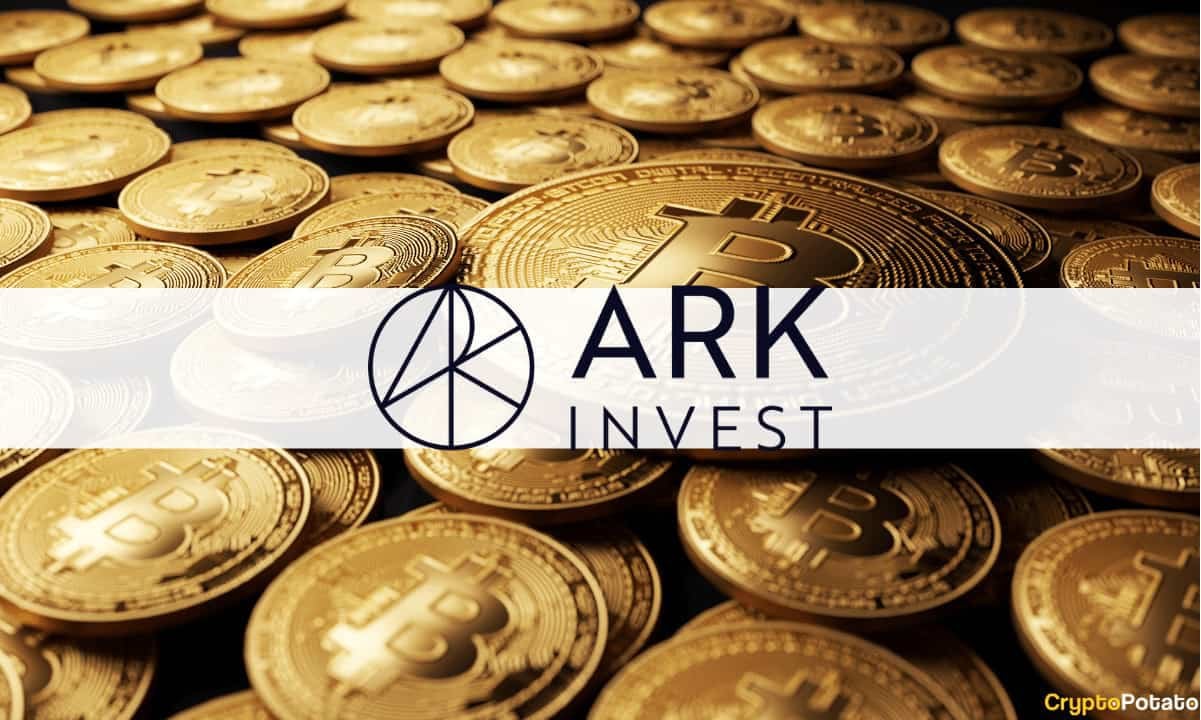 The latest retracement that drove bitcoin to sub-$30,000 levels has not deterred Cathie Wood’s investment management company ARK Invest. The firm has bought more than 140,000 additional shares of the Grayscale Bitcoin Trust in a day for its ARK Next Generation Internet ETF.

The price of the primary cryptocurrency went through a steep decline yesterday as it fell from $31,000 to a monthly low of $29,200 in several hours. While the community sentiment went even deeper in a state of negativity, with the Fear and Greed Index plummeting into “extreme fear,” it seems that Cathie Wood’s ARK Invest has used the opportunity to buy the dip.

The firm’s daily trading records show that the ARX Next Generation ETF, which is focused on “companies that are disruptively innovating within the theme of the next generation of the Internet, has accumulated 140,157 shares of the Grayscale Bitcoin Trust on July 20th.

As one share holds 0.000939715 BTC, according to Grayscale’s website, this means that ARK Invest has purchased more than 420 bitcoins on July 19th and July 20th. From a USD perspective, this amount represents over $13 million with today’s prices as BTC recovered to above $31,000.

Aside from accumulating GBTC shares, ARK Invest has been among the most prominent supporters of Coinbase and its stocks after the company went public in April.

After the volatile start of COIN trading on Nasdaq, Cathie Wood’s investment firm started accumulating substantial portions. It has only doubled down since then, and the past two days exemplify this once more.

ARK Invest bought 48,977 shares for the ARK Next Generation Internet ETF and 22,900 for the ARK Innovation ETF on Monday. The latter purchased another 120,069 COIN sto...