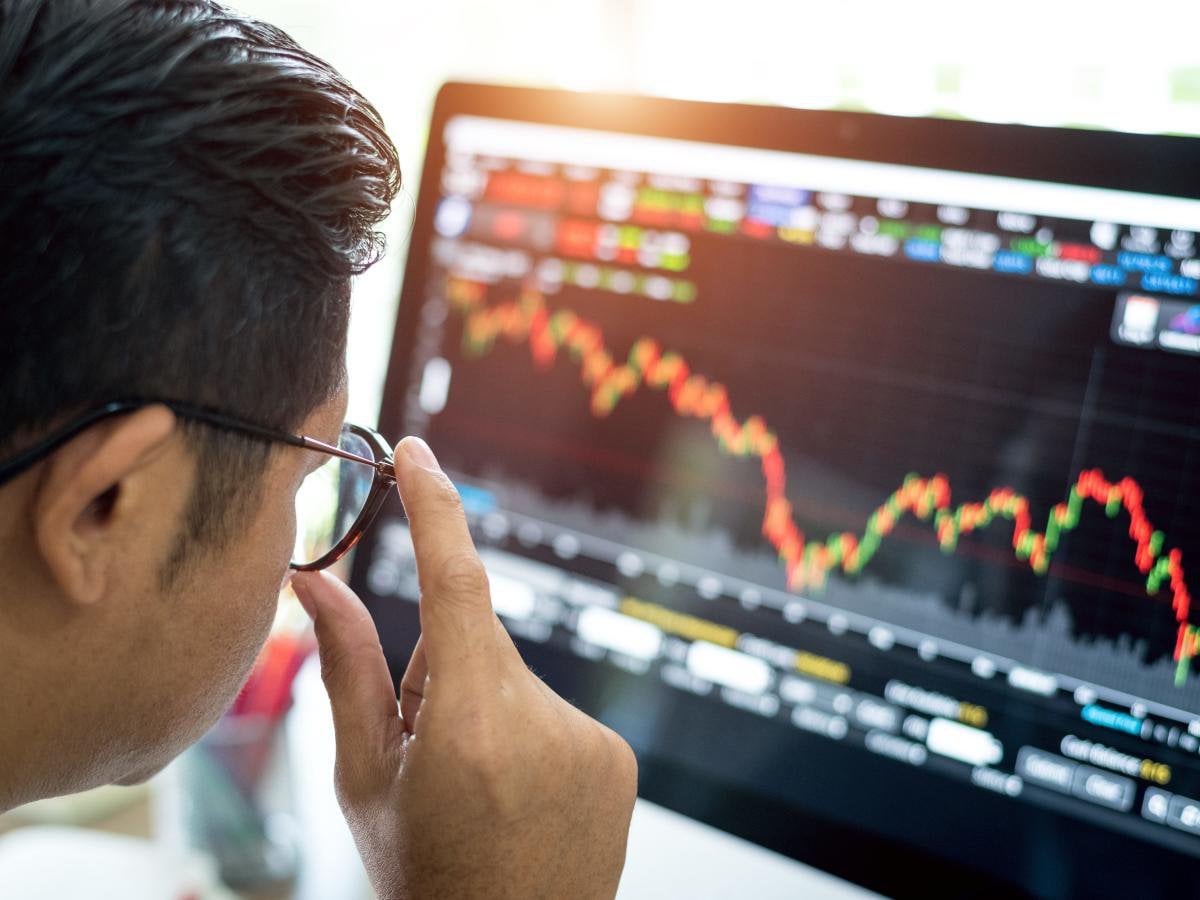 Stock markets and corporate earnings expectations have yet to fully reflect even a modest recession, according to BlackRock.Virojt Changyencham/Getty Images The global economy has entered a period of elevated volatility, and previous investing approaches won't work anymore, BlackRock said. A recession is imminent but central banks won't be able to support markets this time by loosening policy, according to the money manager. "Recession is foretold as central banks race to try to tame inflation. It's the opposite of past recessions," BlackRock strategists said.

A worldwide recession is just around the corner as central banks boost borrowing costs aggressively to tame inflation — and this time, it will ignite more market turbulence than ever before, according to BlackRock.

The global economy has already exited a four-decade era of stable growth and inflation to enter a period of heightened instability — and the new regime of increased unpredictability is here to stay, according to the world's biggest asset manager.

That means policymakers will no longer be able to support markets as much as they did during past recessions, a team of BlackRock strategists led by vice chairman Philipp Hildebrand wrote in a report titled 2023 Global Outlook.

"Recession is foretold as central banks race to try to tame inflation. It's the opposite of past recessions," they said. "Central bankers won't ride to the rescue when growth slows in this new regime, contrary to what investors have come to expect. Equity valuations don't yet reflect the damage ahead."

"What worked in the past won't work now," the strategists said. "The old playbook of simply 'buying the dip' doesn't apply in this regime of sharper trade-offs and greater macro volatility. We don't see a return to conditions that will sustain a joint bull market in stocks and bonds of the kind we experienced in the prior decade."

Wall Street banks from Morgan Stanley and Bank of America to Deutsche Bank have warned that US stocks could plunge by more than 20% in 2023 due to an economic downturn and liquidity risks fueled by the Federal Reserve's interest-rate increases. Goldman Sachs CEO David Solomon sees just a 35% chance that the US economy avoids a recession.

A slowdown in the housing market, delays in corporate investment plans, a decline in consumers' savings and deteriorating CEO confidence are early signs of the oncoming economic slump, according to BlackRock.

Still, the stock market hasn't yet factored in the potential magnitude of the impending economic downturn, the strategists said.

"We don't think equities are fully priced for recession," they added. "Corporate earnings expectations have yet to fully reflect even a modest recession. This keeps us tactically underweight developed market equities."

The S&P 500 index of large-cap US stocks is up more that 12% from a 23-month low reached in October, spurred mainly by expectations that the Federal Reserve will slow the pace of its interest-rate increases after a recent retreat in inflation.

12H Ago
The Ethics Of Mixing
Is mixing or coinjoining ethical? In his essay the author discovers how much harm banking regulation cases to customers and why mixing is ethical.d
Bitcoin
bitcoinnews.com
14H Ago
Bitcoin price is up, but BTC mining stocks could remain vulnerable throughout 2023
Bitcoin
allcryptonews.site
14H Ago
CoinJoin: Compare All Implementations 2023
It is obvious that no one agrees on “how to do CoinJoins right” and how to best optimize user privacy with block space efficiency
Bitcoin
bitcoinnews.com
14H Ago
Gold mining contaminates land and fresh water, so why all the focus on just bitcoin mining?
While there have been improvements to mining practices in recent years, significant environmental risks remain. Negative impacts can vary from the sedimentation caused by poorly built roads during exploration through to the sediment, and disturbance of water during mine construction. Water pollution from mine waste rock and tailings may need to be managed for decades, if not centuries, after closure.
Bitcoin
safewater.org