Bitcoin to $50K in 10 years, 'world will fight over those 21m coins" - investor Ronnie Moas

Bitcoin to $50K in the Next Decade: Investor Ronnie Moas 2868 Views

Bitcoin will hit $5,000 next year and land somewhere between $25,000 and $50,000 in the next decade. That’s the latest big-name investor prediction for BTC — this time from Ronnie Moas of Standpoint Research.

Also read: Investment Heavyweights Talk of a Crypto Bubble, but Is Anyone Listening?

$50,000 BTC in ten years is a stand-out, though. And no, we didn’t add an extra zero by mistake. According to Bloomberg, Moas also revealed to his investors that he’d bought small amounts of bitcoin, litecoin and ether himself.

Moas wrote that Bitcoin’s scarcity would make it attractive as existing currencies and investments became less so. The world would “fight over those 21 million coins”, he said, and Bitcoin would soak up at least one percent of the money currently in fiat, stocks, bonds and even gold.

Bloomberg noted that Moas reminded clients his newsletter is not intended as investment advice or as a recommendation. Nor is this article. However it’s highly likely many will take it as such.

Other investors such as Marc Cuban have warned that crypto is a giant bubble. Moas said this may be true in the short term, though he’s only slightly concerned. Lo... 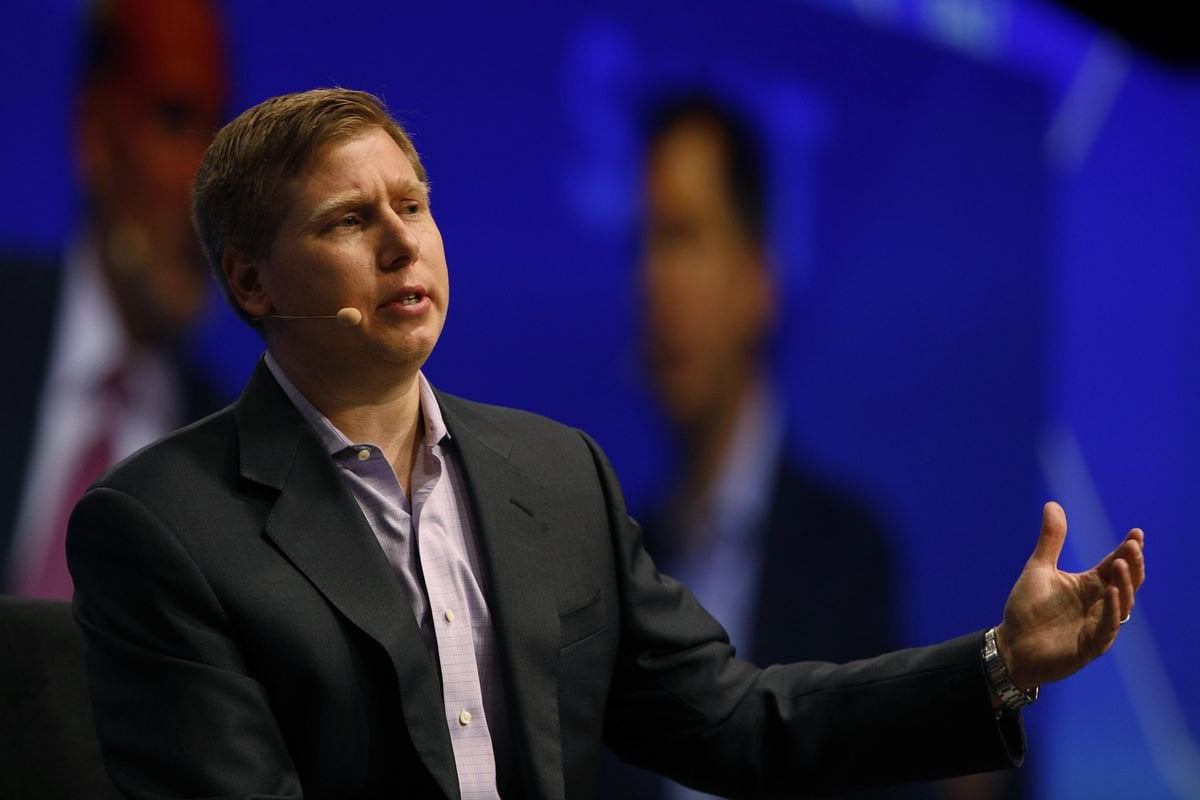 Reduced filing requirements for some bitcoin investors could make it much more difficult to track industry growth and shrinking. But bitcoin startup Grayscale could offset that lost data with plans to...
0
Share 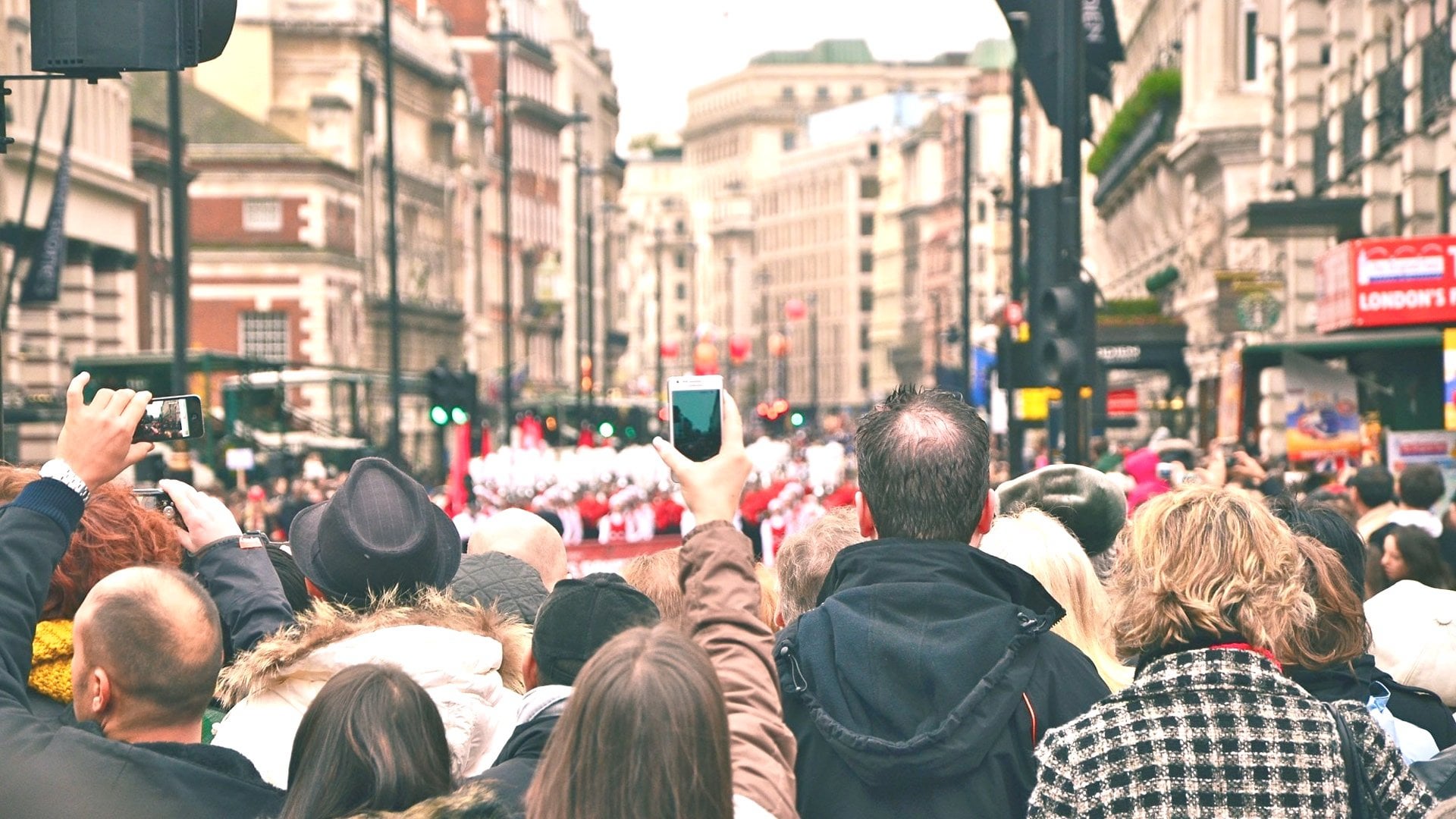 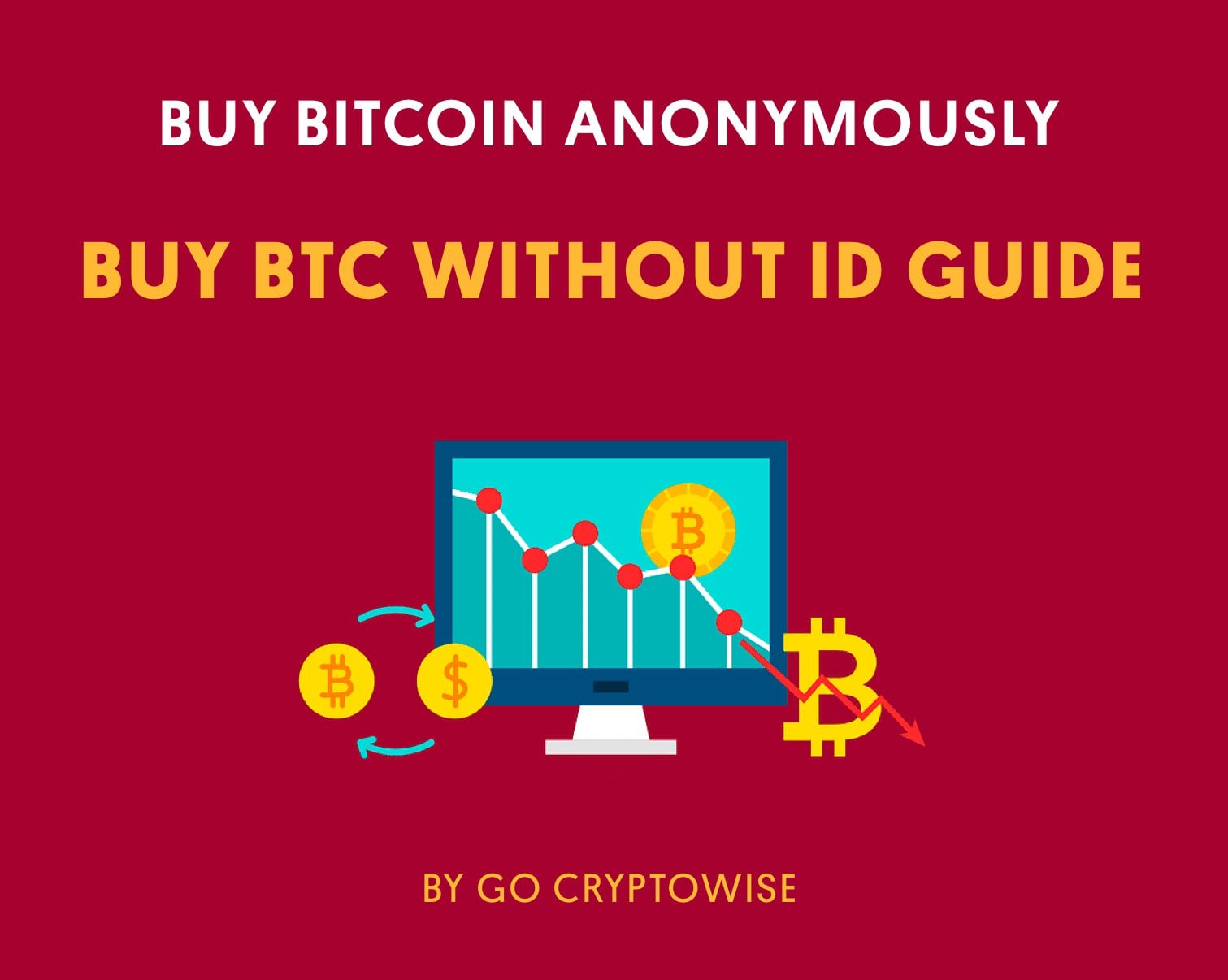 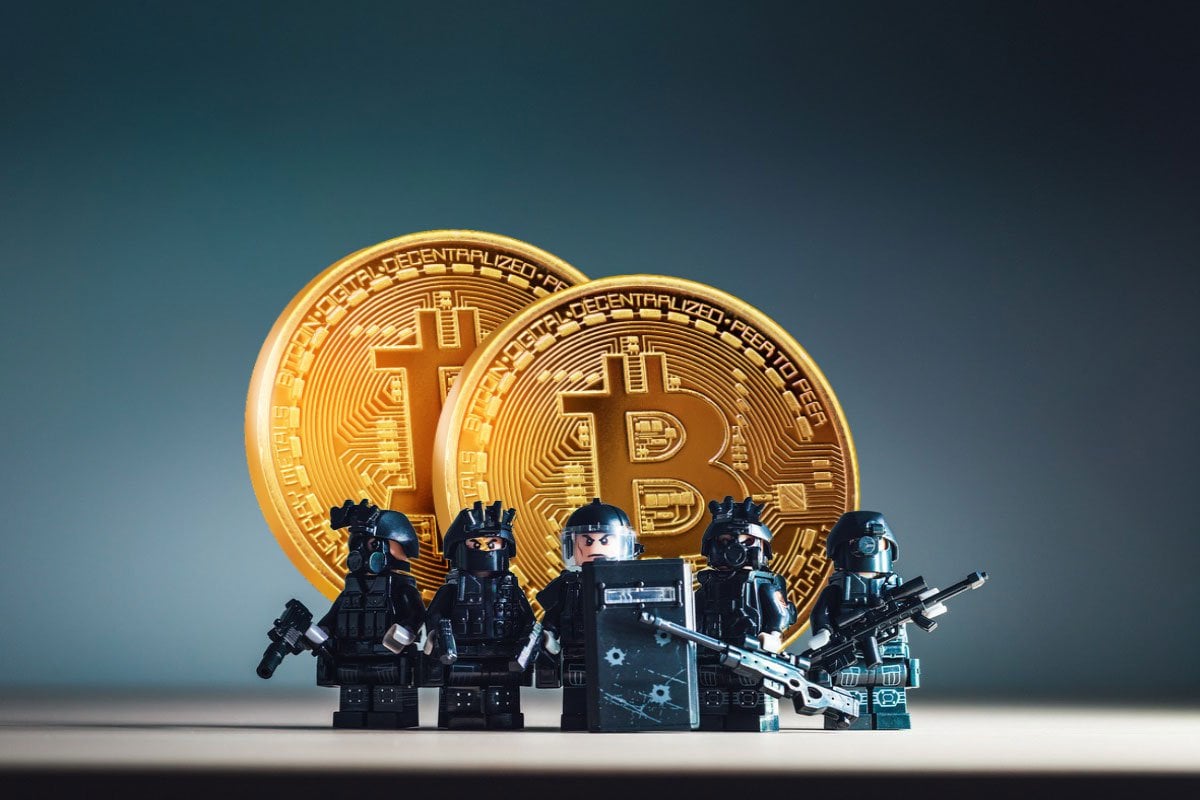 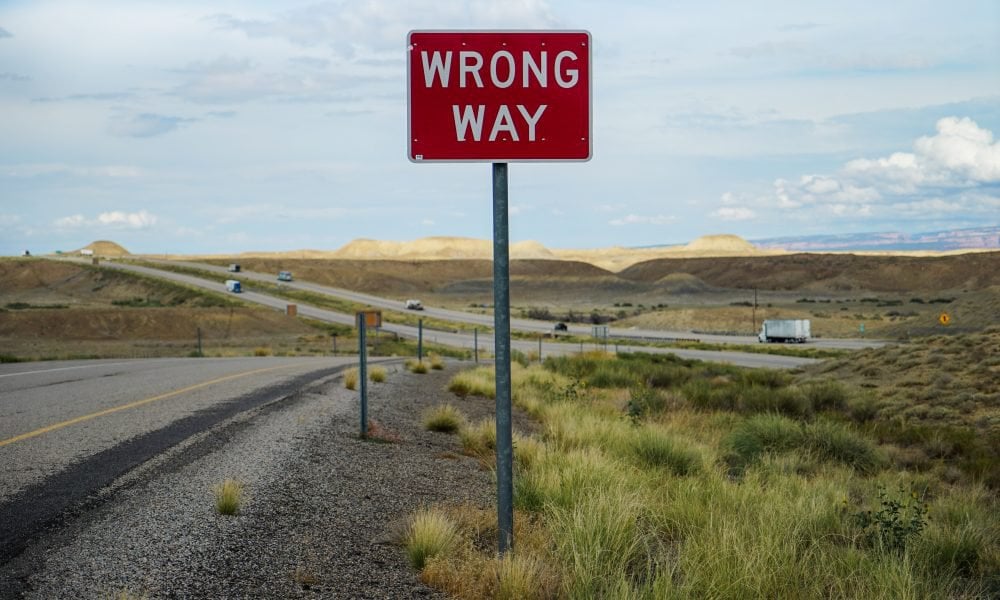 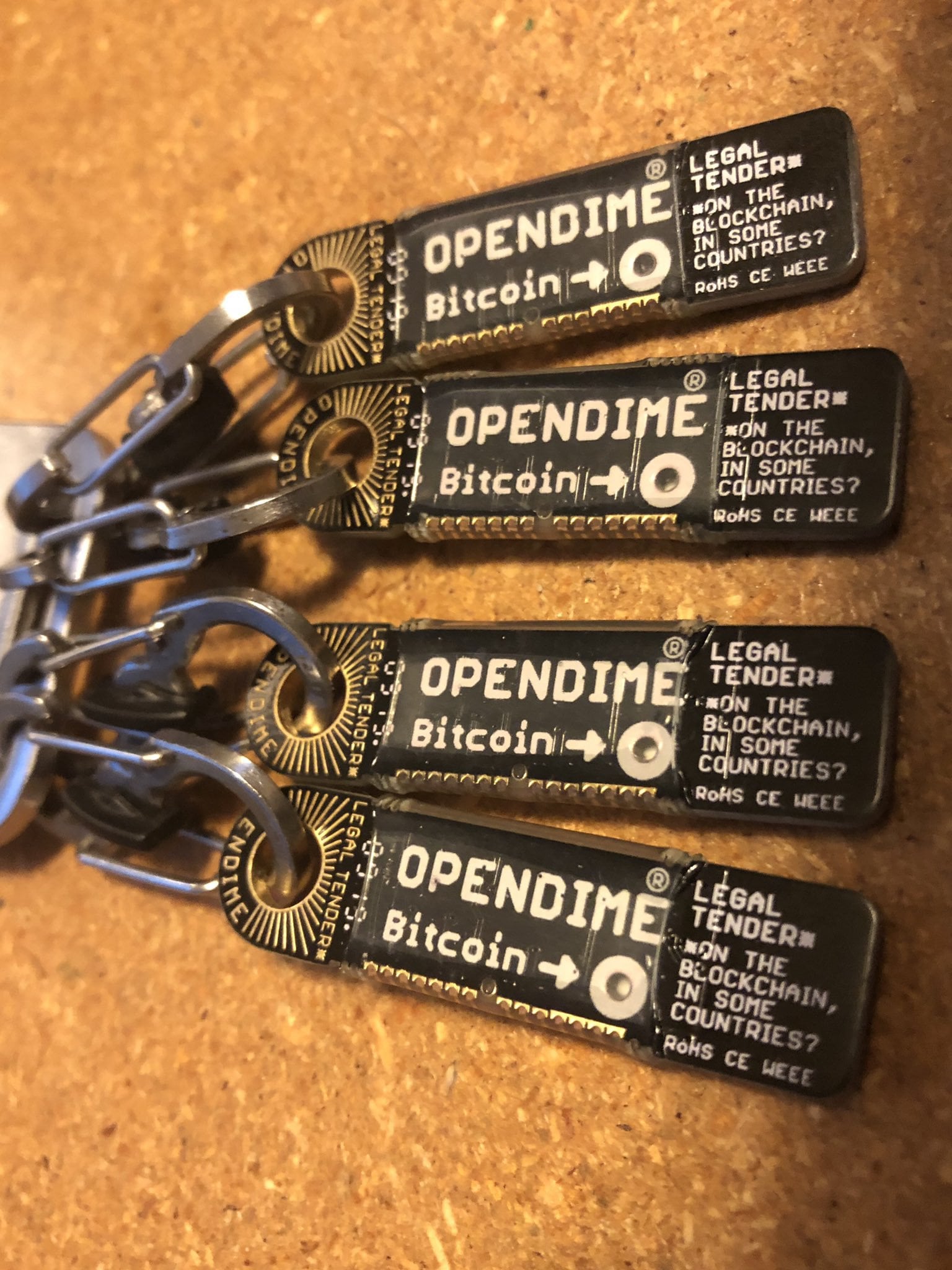 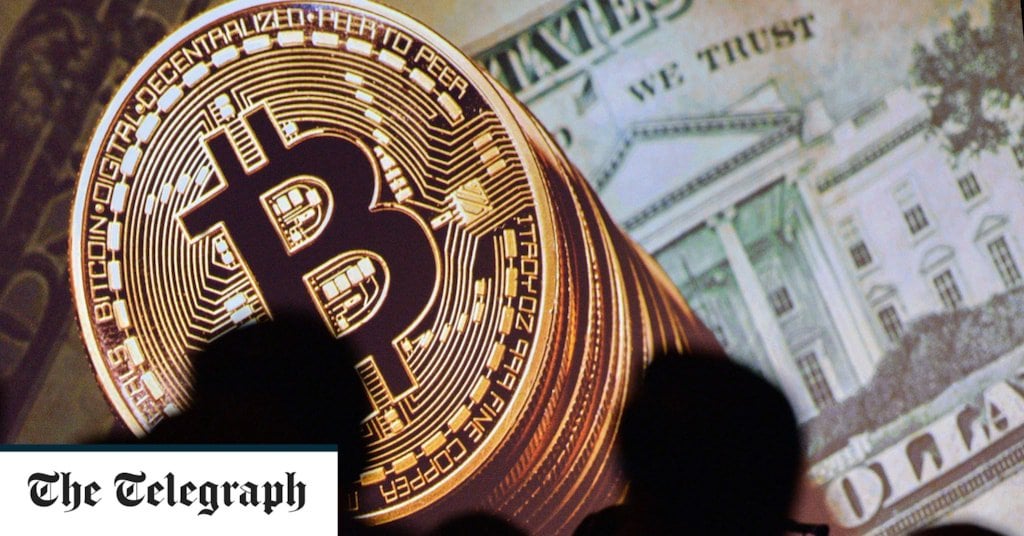 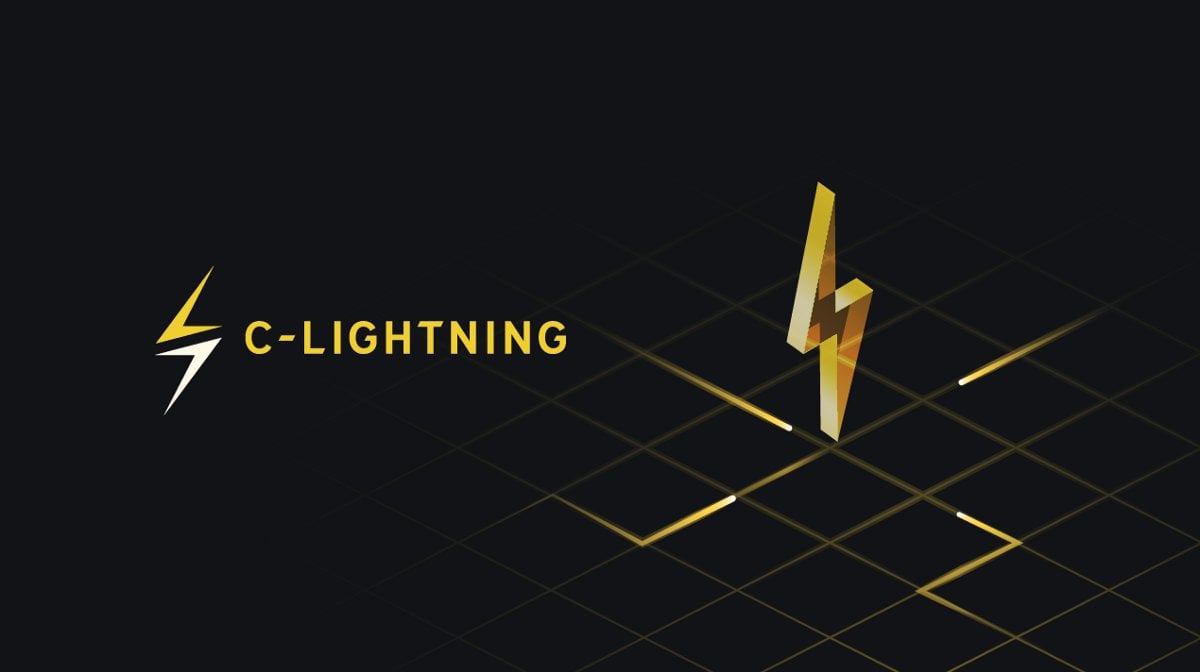 One core feature in the recently-released c-lightning v0.9.0 is the support for multi-part payments (MPP). MPP is a method to split a single payment into a number of smaller parts that can be sent…
3
Share
BTC -0.55% · assetdash.com · 18h 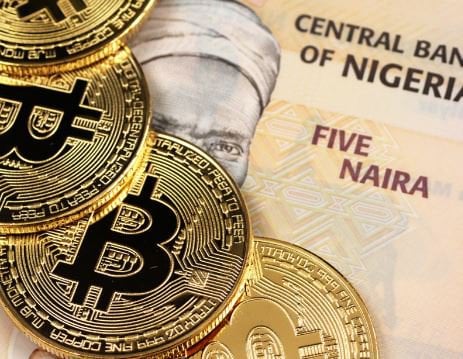 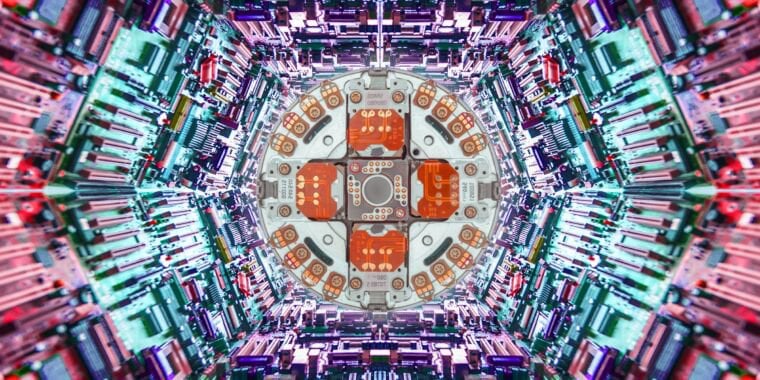 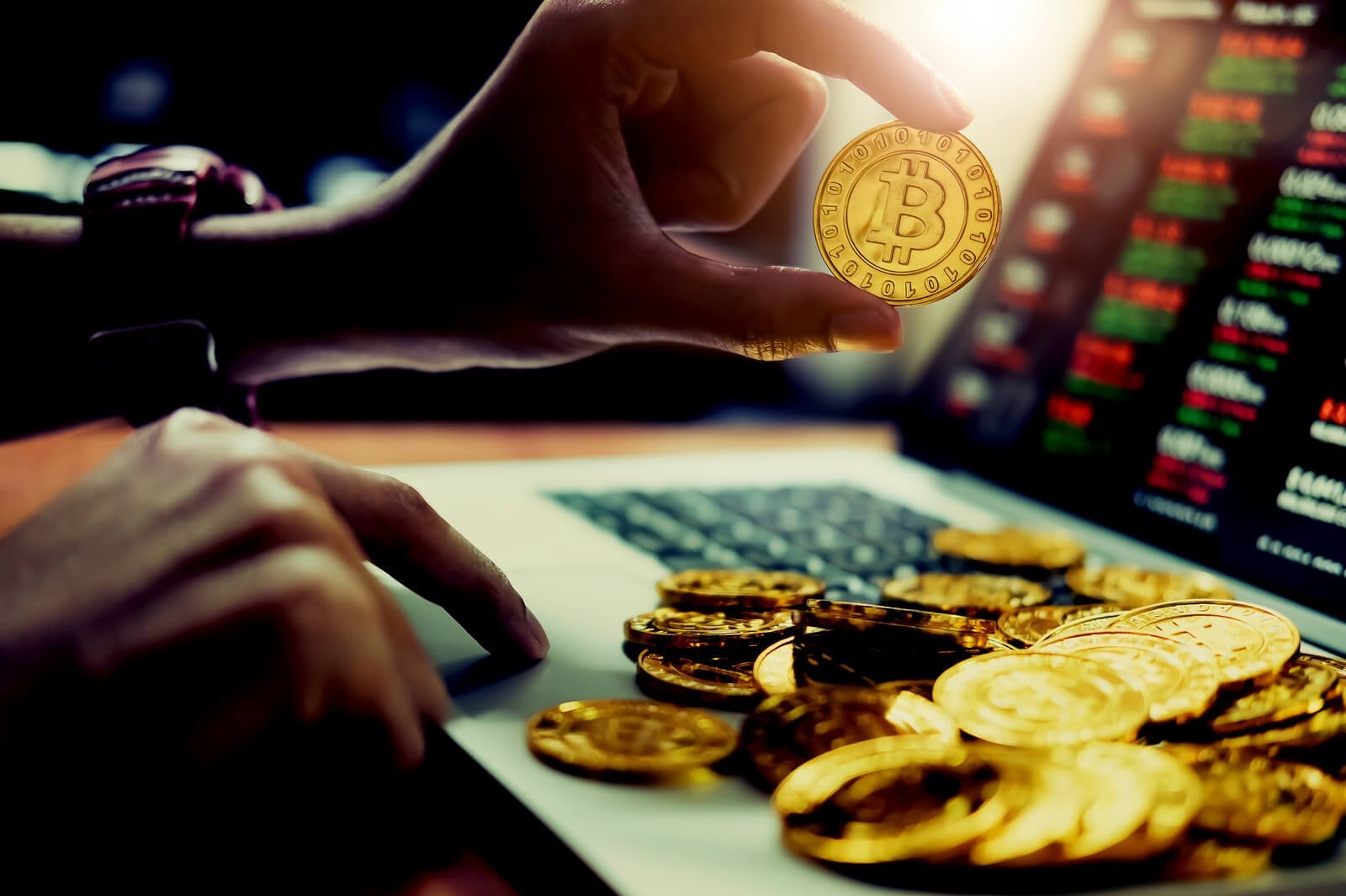 A new report from Investoredias.com reaveals that millenials and institutional investors are the primary force behind Bitcoin economy.