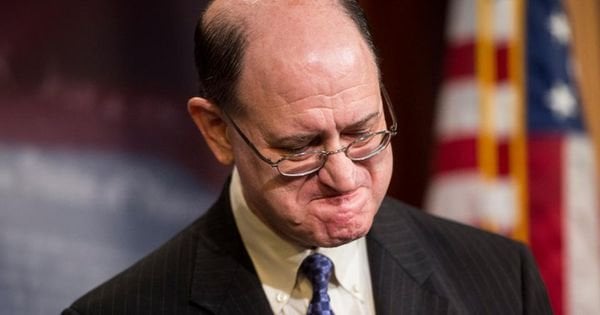 Bitcoin, which has roared back over the last few weeks after what many feared was a terminal decline since its peak in late 2017, has long been called a threat to the existing financial system and the central banks that run it—though these claims have in the past been largely fringe ideas.

The bitcoin price, now hovering around $8,000 per bitcoin, double what it began the year at, is often closely tied to public awareness of cryptocurrencies and the latest bitcoin bull run beginning in early April re-started the public debate on bitcoin.

Now, U.S. Democrat Congressman Brad Sherman has urged his colleagues to consider banning bitcoin and cryptocurrencies due to the threat they pose to U.S. international financial power, saying bitcoin needs to be "[nipped] in the bud."

"An awful lot of our international power comes from the fact that the U.S. dollar is the standard unit of international finance and transactions," Sherman said at a meeting of the House Financial Services Committee last week.

"Clearing through the New York Fed is critical for major oil and other transactions. It is the announced purpose of the supporters of cryptocurrency to take that power away from us, to put us in a position where the most significant sanctions we have against Iran, for example, would become irrelevant."

Bitcoin, which allows its users to move value around the world beyond the sight and reach of governments and law enforcement, is often criticized for its ability to help terrorists, criminals, tax evaders.

"So whether it is to disempower our foreign policy, our tax collection enforcement or traditional law enforcement, the advantage of crypto over sovereign currency is solely to aid in the disempowerment of the United States and the rule of law," Sherman added.

Sherman, who has previou... 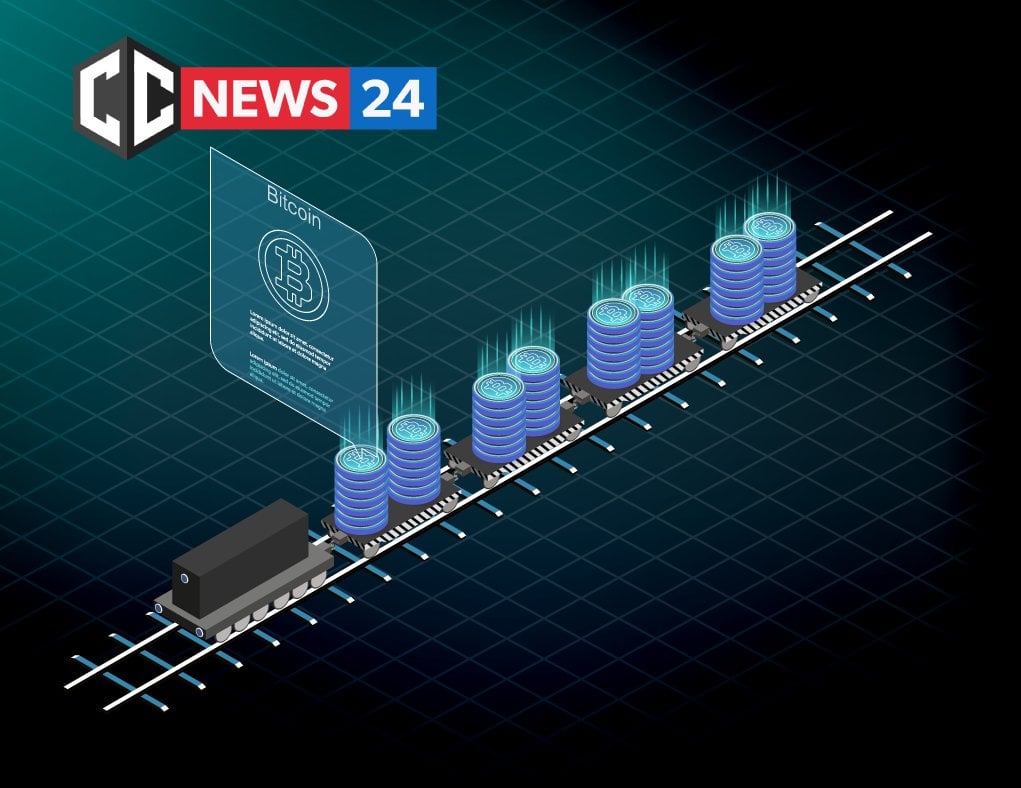 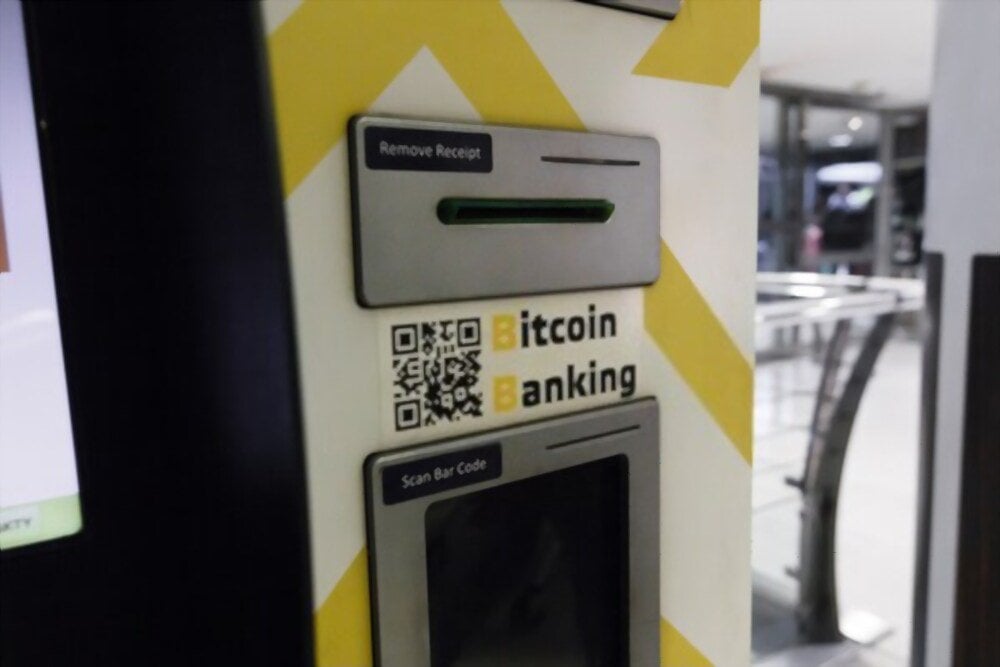 Global financial markets have been through many severe crises but the unforeseeable challenges brought forth by the coronavirus pandemic are unprecedented . One of the major differences between the pa...
BTC -0.96% · bloomberg.com · 21h 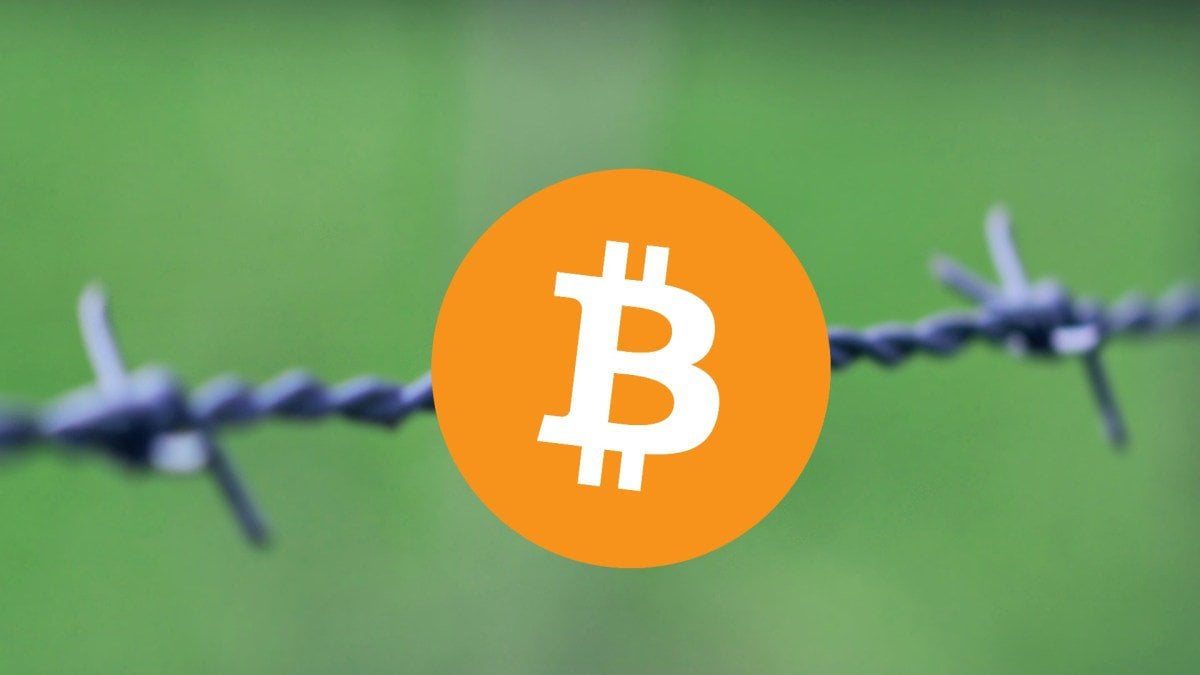 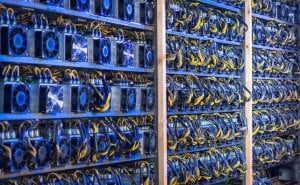 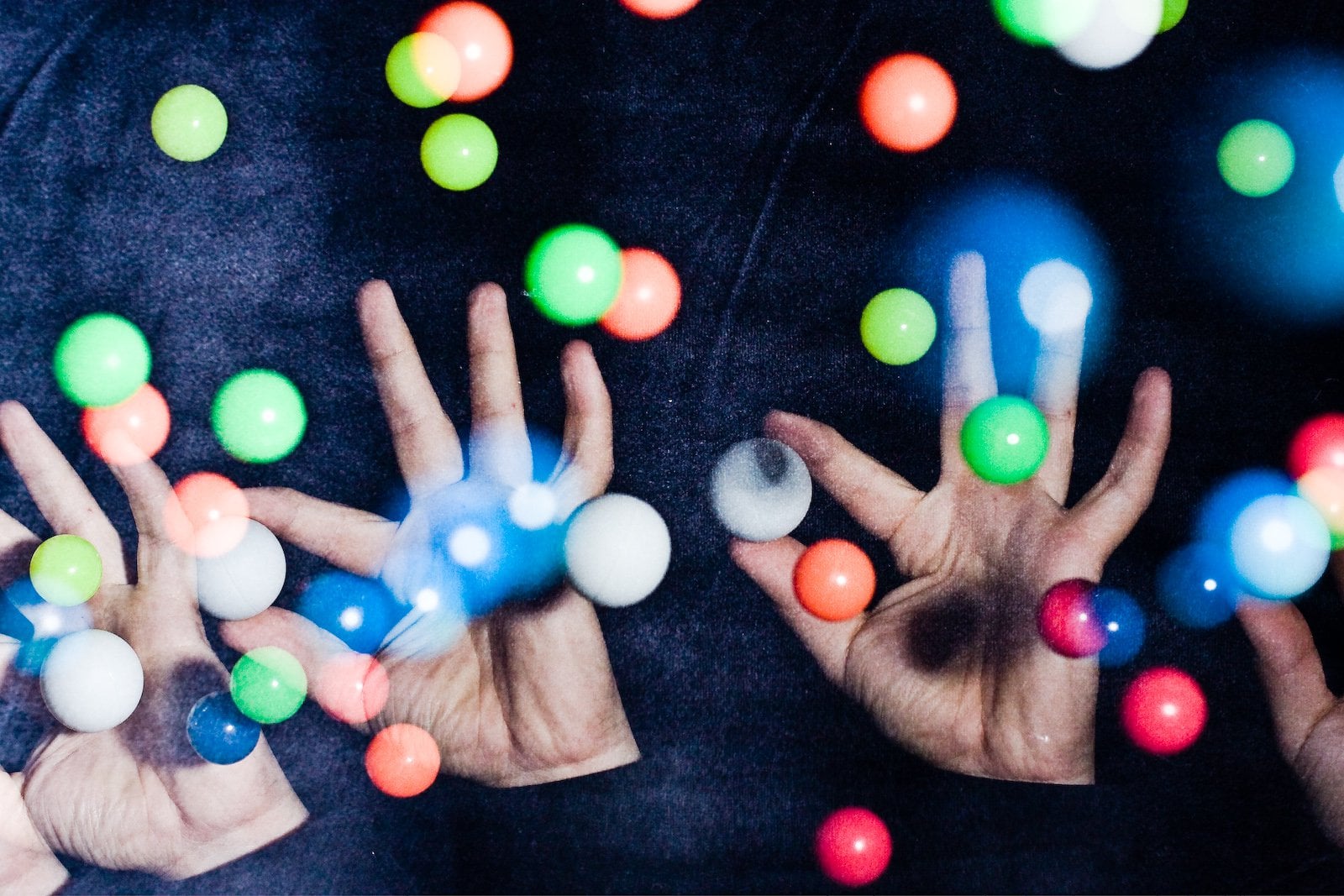 Developer Chris Belcher has set his sights on making CoinSwap a reality – a new project he hopes will "massively improve Bitcoin privacy."
6
Share