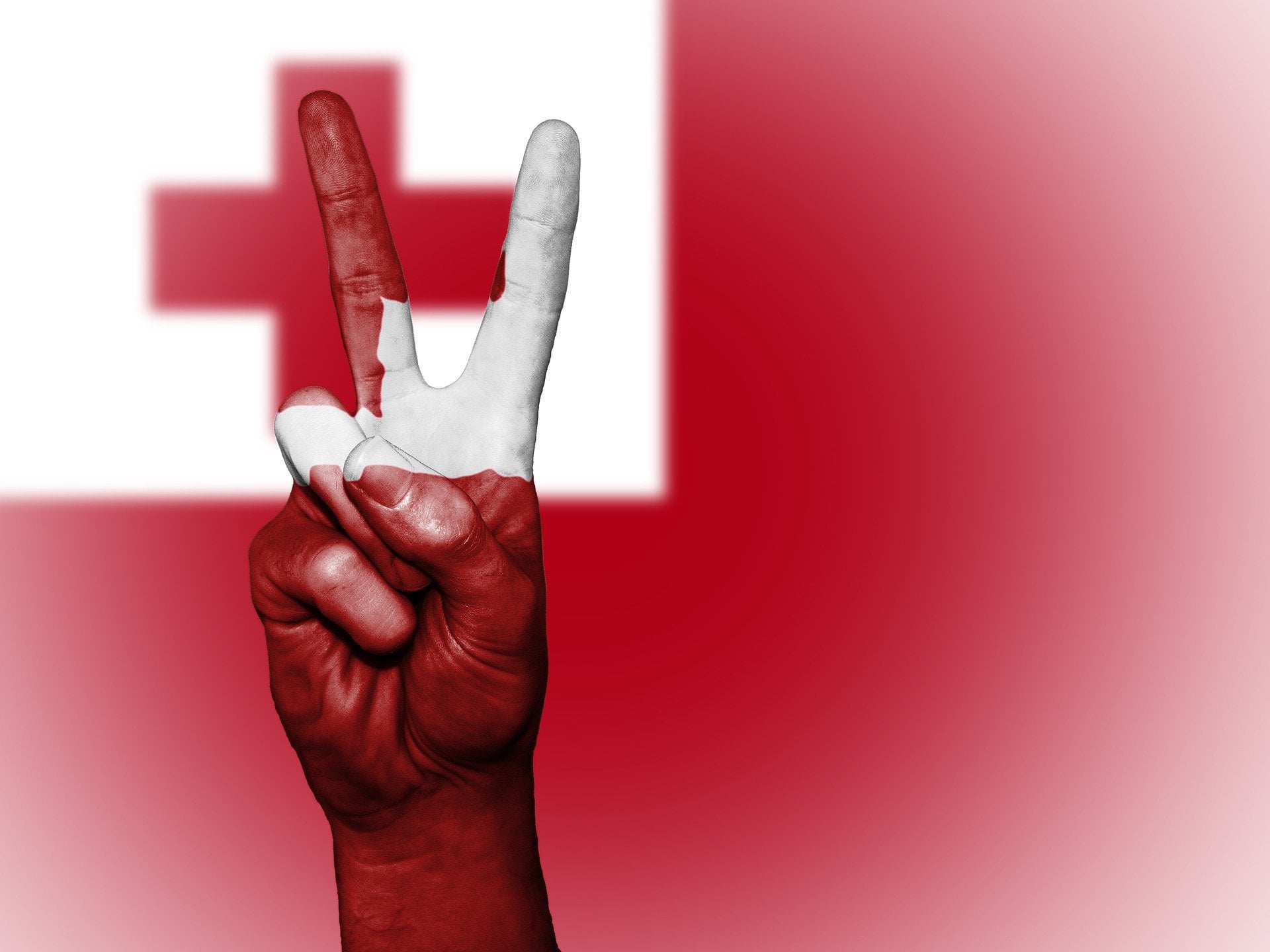 Tonga is gearing up to make Bitcoin legal tender, according to one of the Polynesian country’s former MPs.

Detailing the potential move in a series of tweets, Lord Fusitu said a ruling “almost identical to the El Salvador bill” was being worked on.

He revealed a five-point plan that resulted in Bitcoin becoming legal tender by November.

Tonga’s government or finance chiefs are yet to openly discuss any plans for incorporating digital assets into the Pacific islands’ economic model, but Fusitu’a’s weight of authority in the region carries enough international respect to regard his comments as a genuine insight into Tonga’s plans.

Several ministers are, like Fusitu’a, crypto enthusiasts – a fact which has already seen much speculation about Tonga’s intentions to adopt Bitcoin as legal tender in 2022.

The proposition echoes last year’s move by El Salvador where president Nayib Bukele led his country across the threshold of Bitcoin adoption by passing a law that made it legal tender alongside the US dollar.

While much celebrated, the path chosen by El Salvador hasn’t been entirely smooth. Protests marred the opening weeks of the crypto revolution, and a drop in price has seen many estimate the nation’s coffers are at least $10m to $20m down as a result.

Decorative circuit boards with 10 ultra bright LEDs. Use them as ornaments, desk decorations, luggage tags or even hang them from a chain around your neck.
BTC +0.94% · milocredit.com · 13h 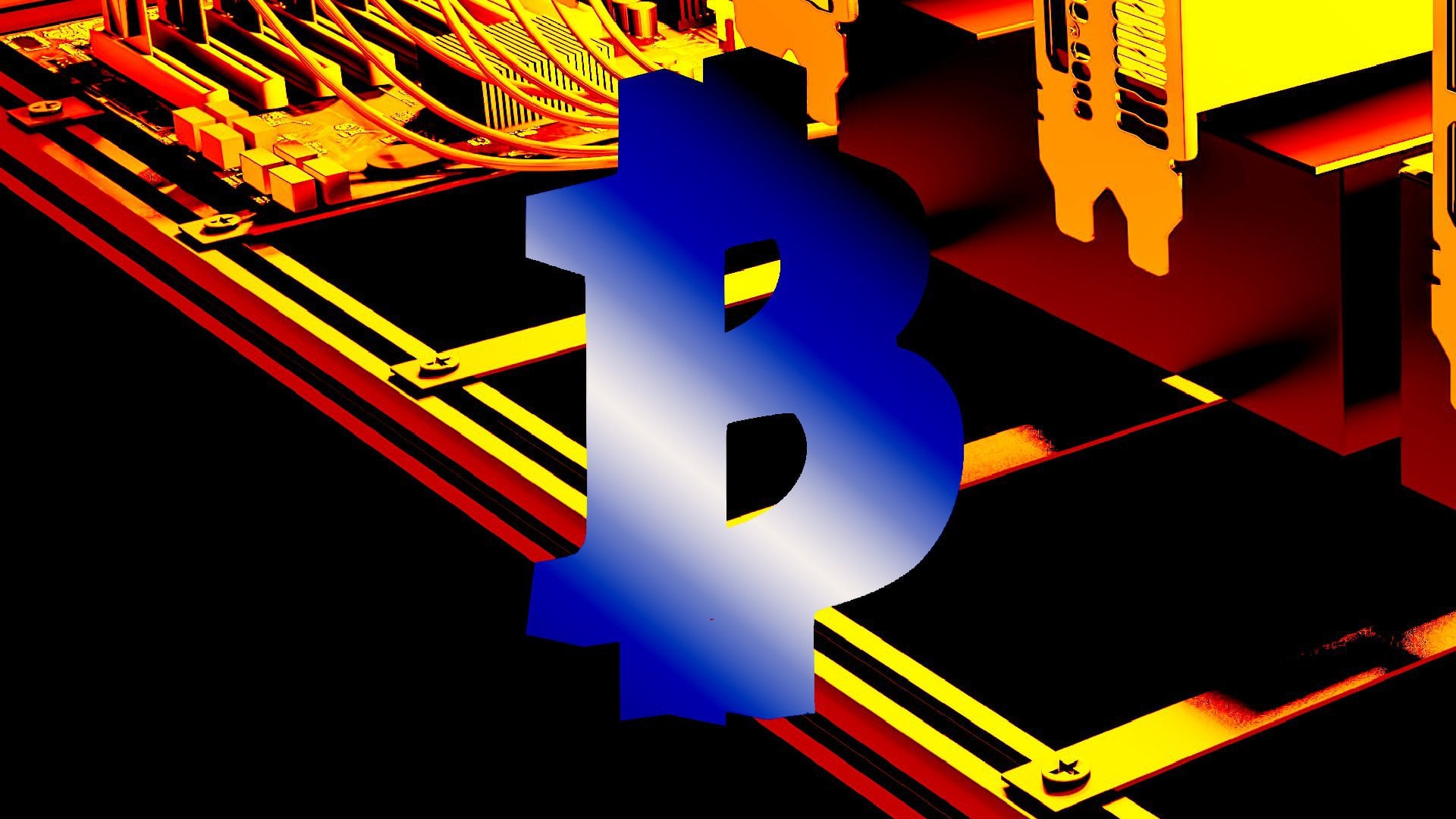