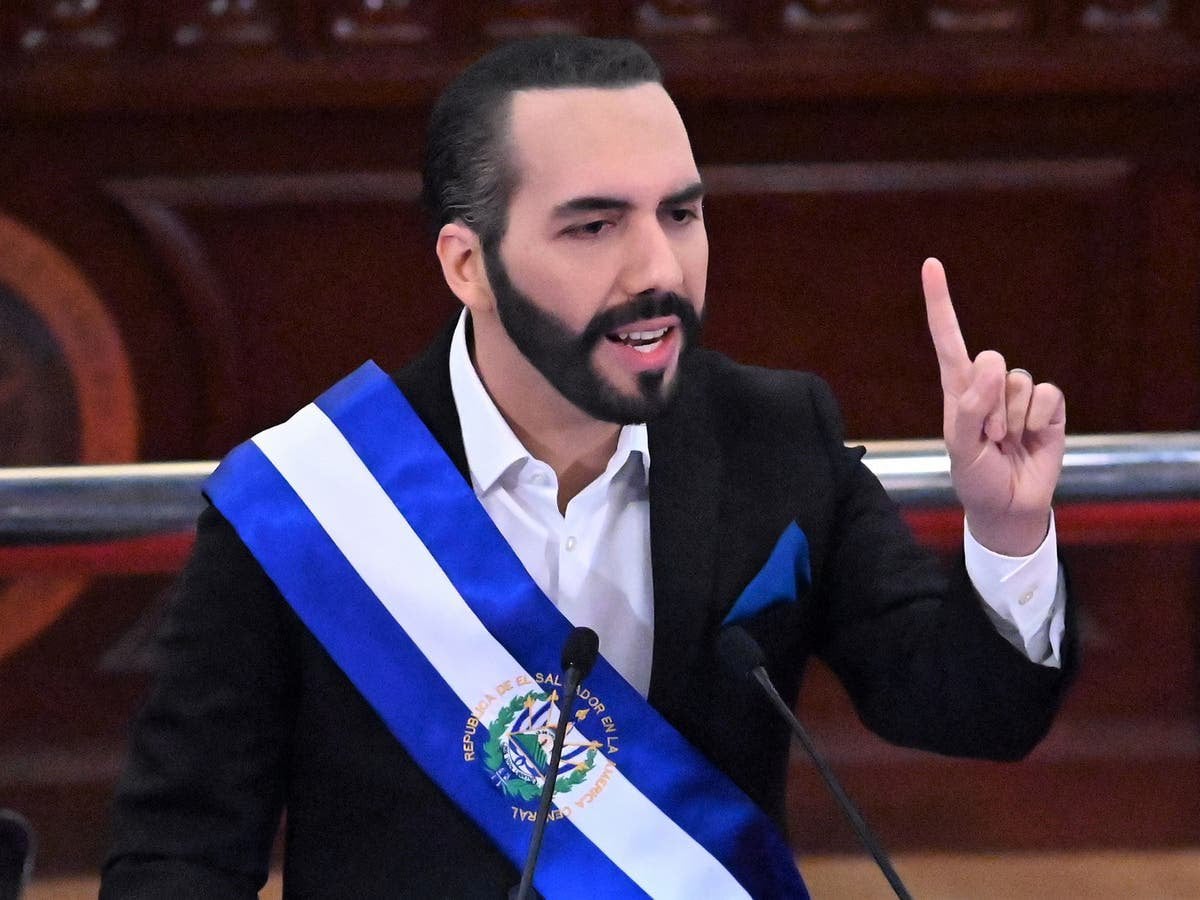 El Salvador has used a mini bitcoin price crash as an opportunity to add to its cryptocurrency holdings.

He made the announcement on Sunday night, shortly after the price of bitcoin fell from above $48,000 to below $46,000.

“They can never beat you if you buy the dips. Presidential advice.”

The purchase comes less than two weeks after El Salvador officially introduced bitcoin as a form of legal tender, making it the first country in the world to do so.

The country’s Bitcoin Law aims to reap the benefits from the cryptocurrency’s borderless and decentralised technology, however it is also blighted by major price fluctuations.

The cryptocurrency slashes remittance fees, which accounts for roughly 23 per cent of El Salvador’s GDP, while also serving as a hedge against inflation and reducing the reliance on the US dollar as a reserve currency.

It also offers a direct route to financial services in a country where around 70 per cent of the population does not have a bank account.

Within hours of the law coming into effect on 7 September, the price of bitcoin fell by around 15 per cent amid difficulties with the state-backed digital wallet app Chivo.

The move has also prompted demonstrations in the country, with some protestors vandalising several bitcoin ATMs.

A survey earlier this year found that only one third of Salvadorans were in favour of the new law, while many did not understand what a cryptocurrency was.

“El Salvador’s news on its bitcoin launch as legal tender in the country had the nation divided,” Gunnar Jaerv, co-founder of Hong Kong-based custodian First Digital Trust, told The Independent.