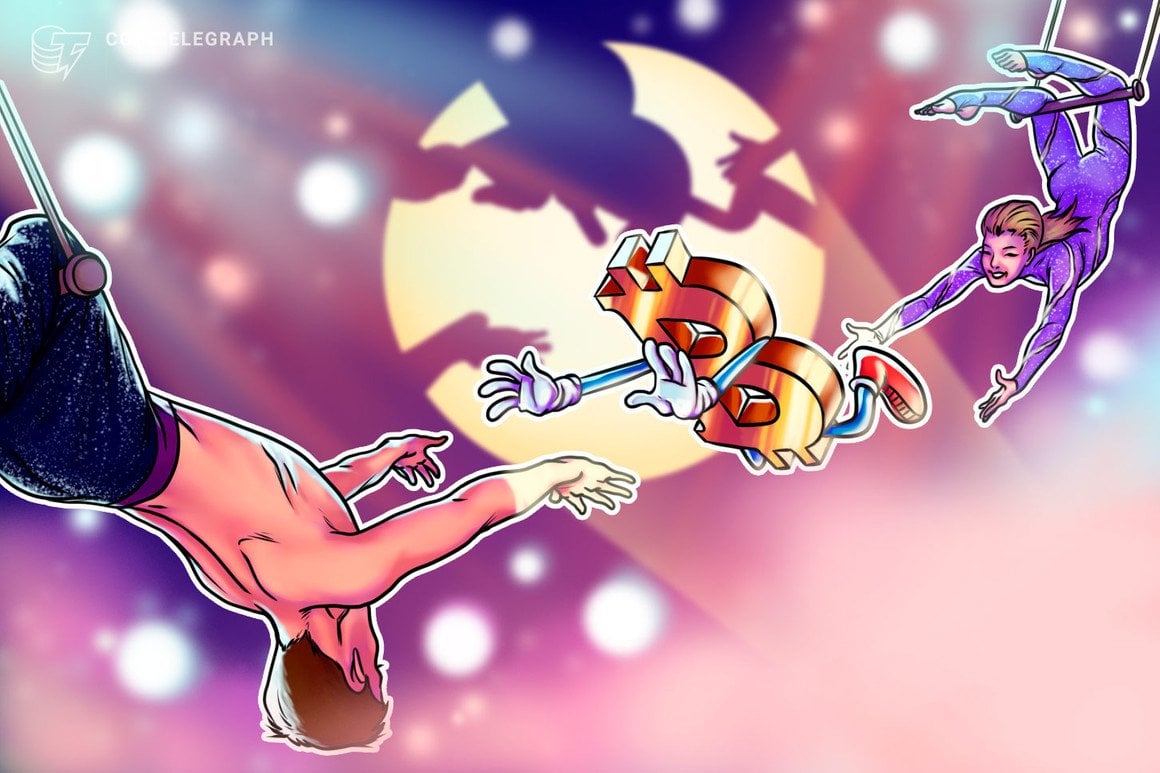 Bitcoin (BTC) fell to intraday lows after the Nov. 16 Wall Street open as the FTX scandal appeared to claim another victim.

Data from Cointelegraph Markets Pro and TradingView showed BTC/USD trading around $16,400 at the time of writing.

Downside had entered again for the pair amid news that Genesis Global Capital, the crypto lending arm of Genesis Trading, had paused withdrawals over liquidity problems.

In a series of tweets on the day, Digital Currency Group (DCG), the parent company that counts Genesis Trading among its subsidiaries, directly attributed the decision to the FTX debacle.

“This decision was made in response to the extreme market dislocation and loss of industry confidence caused by the FTX implosion.”

DCG added that its other operations were unaffected, these including Grayscale and its Grayscale Bitcoin Trust (GBTC), the industry’s largest institutional investment vehicle.

“The impact lies with the lending business at Genesis and does not affect Genesis’s trading or custody businesses,” the thread concluded.

“Importantly, this temporary action has no impact on the business operations of DCG and our other wholly owned subsidiaries.”

GBTC traded at a near-record discount to the Bitcoin spot price on the day, having broken below -40% in November, data from on-chain monitoring resource Coinglass confirmed. Industry commentators were concerned about potential contagion spreading to the largest BTC holder.

“The assets underlying $GBTC and all Grayscale products remain safe and secure, held in segregated wallets in deep cold storage by our custodian Coinbase,” Grayscale stated on the day.

The limited scope of the issues at Genesis thus allowed Bitcoin to avoid significant fresh losses. As Cointelegraph reported, multiple other industry businesses had already signaled that FTX exposure was placing them under financial strain.

Genesis itself meanwhile said that its problems had begun thanks to the Terra and LUNA debacle and associated insolvency of trading firm Three Arrows Capital (3AC).

“The default of 3AC negatively impacted the liquidity and duration profiles of our lending entity Genesis Global Capital. Since then, we have been de-risking the book and shoring up our liquidity profile and the quality of our collateral,” part of its own Twitter thread read.

Analyzing the ongoing impact on Bitcoin itself, on-chain analytics firm Glassnode avoided a sense of panic.

In the latest edition of its weekly newsletter, “The Week On-Chain,” it described the FTX event as a “real black eye” to the crypto industry.

Among the indicators under assessment for the week was the average age of Bitcoin moved on-chain.

At 90 days, this was 3x older than during September and October, but notably not a significant historical anomaly.

“The uptick in older coins being spent is noteworthy, and is in line with peaks seen during previous capitulation sell-off events, and even the 2021 bull market profit taking,” it wrote.

As Cointelegraph reported, the overall feeling in analytics circles remains one of “wait and see,” with the potential for a worsening of price action in the short term firmly on the radar.

The views and opinions expressed here are solely those of the author and do not necessarily reflect the views of Cointelegraph.com. Every investment and trading move involves risk, you should conduct your own research when making a decision.

1H Ago
Interview with Hal (2006; pre-bitcoin) about some Intellivision / Atari games he worked on.
Bitcoin
ataricompendium.com
1H Ago
Bitcoin is a Pioneer Species with Brandon Quittem — What Bitcoin Did
Brandon Quittem is a writer and Communications Director for Swan Bitcoin. In this interview, we discuss his latest article: ‘Bitcoin is a Pioneer Species’, where he compares Bitcoin miners to species that settle and populate barren landscapes triggering the development of more advanced ecosystems.
Bitcoin
whatbitcoindid.com
2H Ago
Ghana hoping for IMF agreement by next week: Report
Ghana is hoping for an IMF agreement by next week as the IMF team is set to visit the country. The country is suffering from the worst economic crisis.
Bitcoin
knowafrika.com
6H Ago
BlackRock says get ready for a recession unlike any other and 'what worked in the past won't work now'
"Recession is foretold as central banks race to try to tame inflation. It's the opposite of past recessions," BlackRock strategists said.
Bitcoin
ca.finance.yahoo.com