A common area of confusion when talking about Bitcoin is the use of the uppercase “B” versus the lowercase “b.” What is the difference, and when do you use each one? In this post, we take a few minutes to explain what each of them represent, and how to use them. Bitcoin (the protocol and payment network) Bitcoin with a capital “B” is typically associated with Bitcoin the protocol and payment network. The uppercase form, “Bitcoin,” is also often used to refer to as the ecosystem as a whole. Using Bitcoin with a capital “B” is the common way of referencing Bitcoin when writing about it in general terms. An example would be, “I just learned about Bitcoin, and it’s a fast and cheap way for merchants to accept payments.” bitcoin (the currency) Bitcoin with a lowercase “b” written as “bitcoin” is usually associated specifically with bitcoin as the currency. When you intend to reference how much of the currency was transacted, or you’re focusing solely on the currency and not the broader payment network or protocol as a whole, you can use the lowercase form, “bitcoin.” An example would be, “I just sent two bitcoins from my Blockchain Wallet to the merchant.” These are not hard and fast rules, but they can helpful when trying to avoid confusion. Whichever way you decide to write Bitcoin, making sure you provide adequate context is usually all you need to ensure you’re explaining yourself clearly. It becomes particularly significant to draw the distinction when writing about the technical aspects of Bitcoin, and when explaining the differences between the protocol and the currency like we did here. Is there a bitcoin topic that you want us to cover and help you understand? Post a comment below, and let us know! Source Blockchain.com
Go to self.Bitcoin
hackernoon.com

The Future of Money Is Programmable With Open Architecture 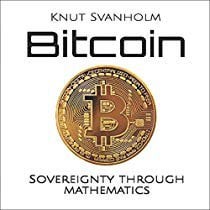 Written by Knut Svanholm, narrated by Guy Swann. Download and keep this book for Free with a 30 day Trial. 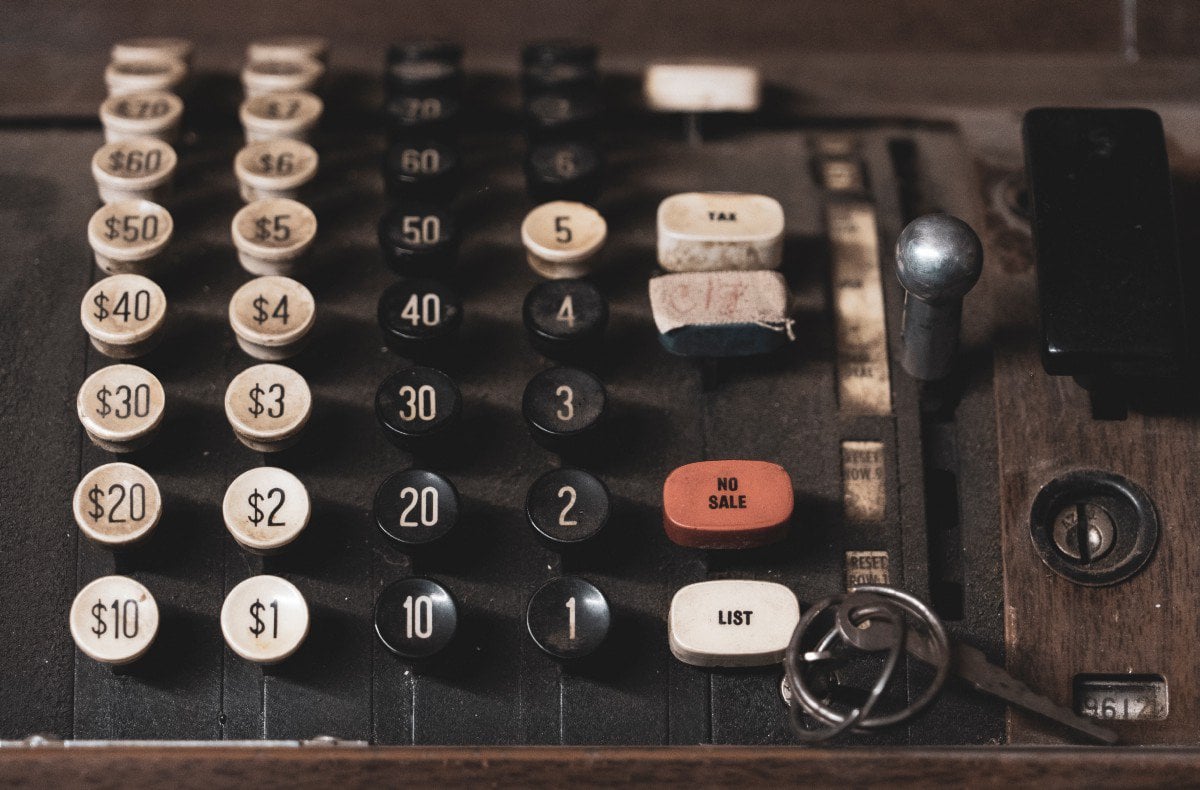 The Future of Money Is Programmable With Open Architecture

In 1902, James Jeans put forth a theory in astrophysics that today seems applicable to economic theory. Jeans suggested that there is some radius of a cloud of interstellar dust where thermal energy…
5
Share 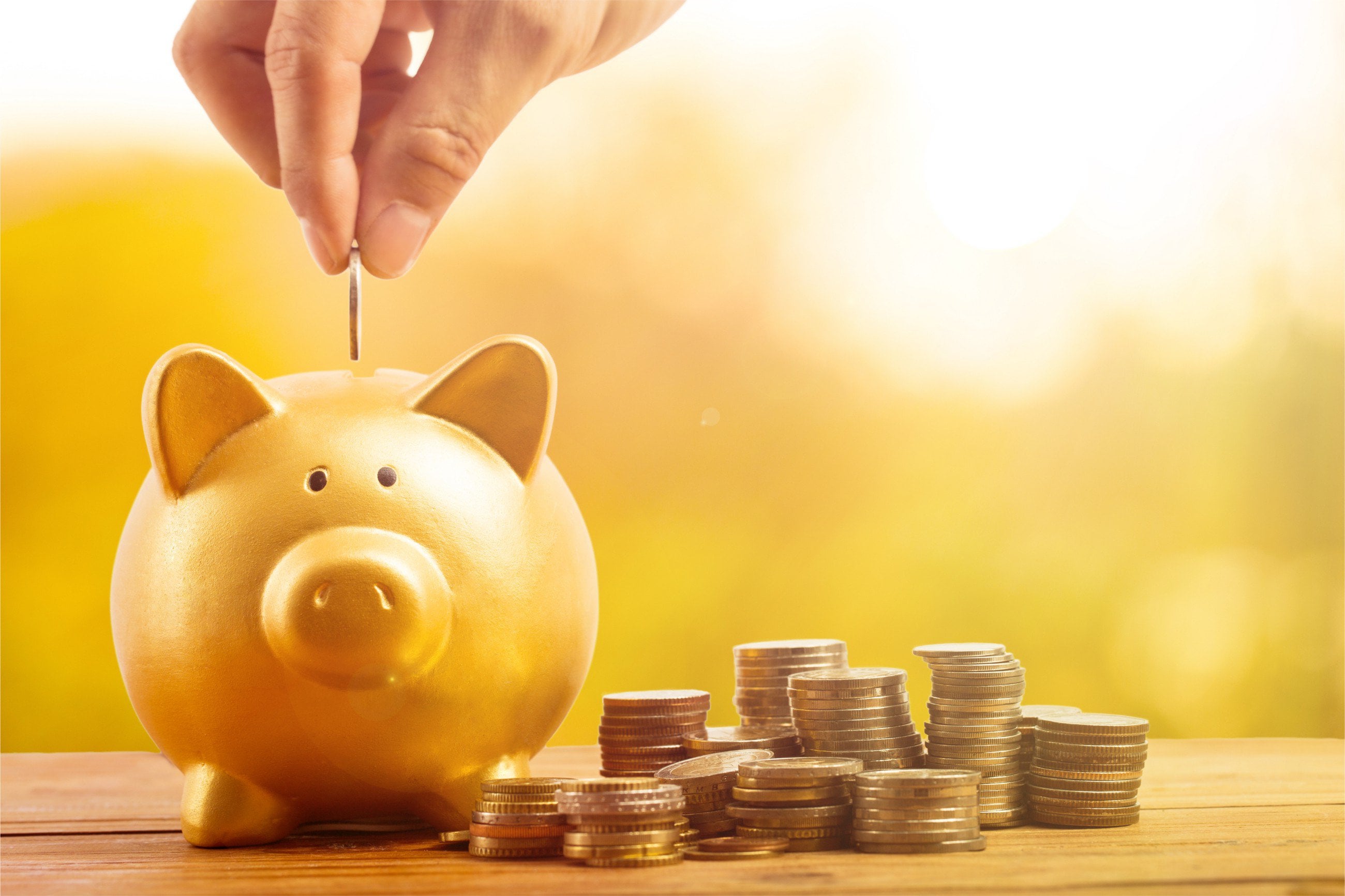 There’s one incredible feature of cryptocurrencies that almost everyone seems to have missed, including Satoshi himself.
45
Share 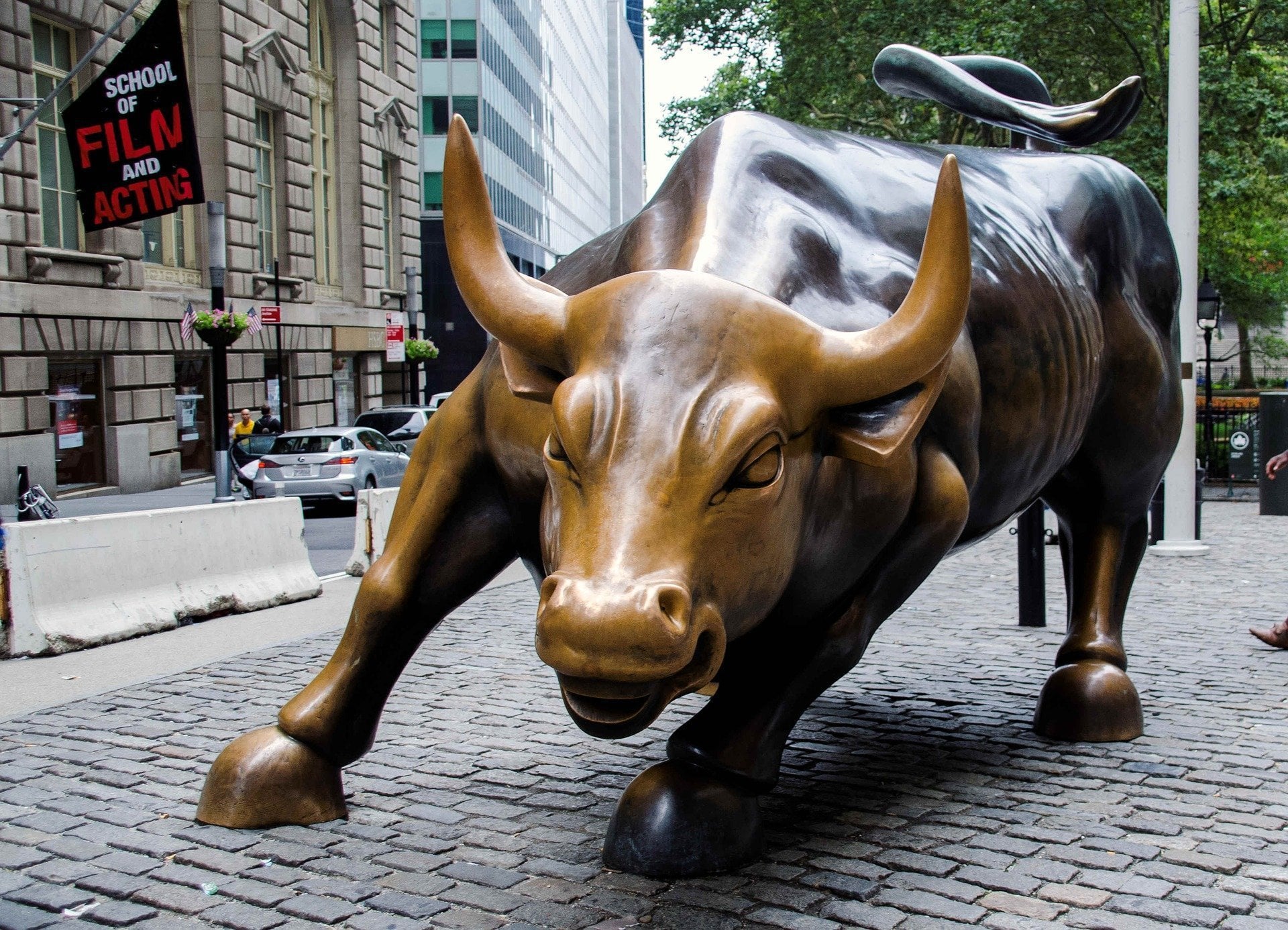 Only Way is Up for Bitcoin Price, Says Analyst

The price of Bitcoin looks to be setting up for a bullish rally, and accroding to one analyst the is no more opportunities to buy cheap coins. 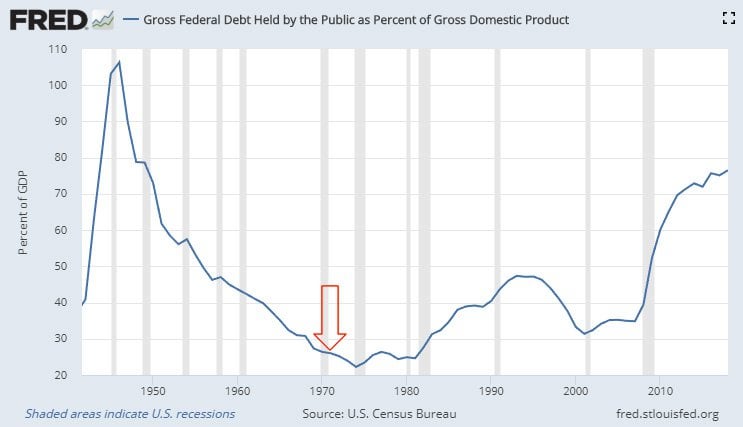 This is why Bitcoin 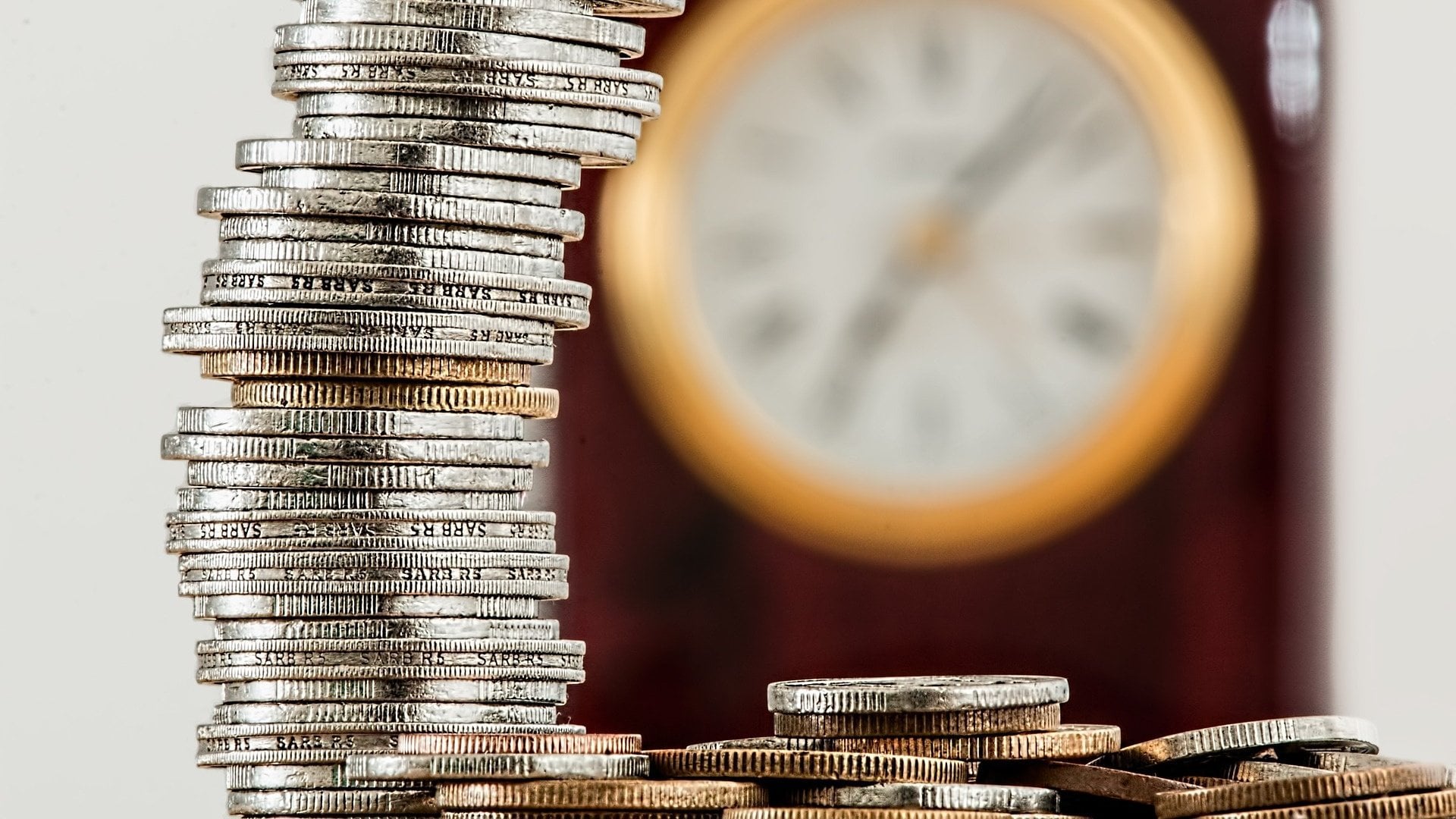 The recent Bitcoin rally has been good for the cryptocurrency space, but other altcoins have also been helping frive things up, and down. 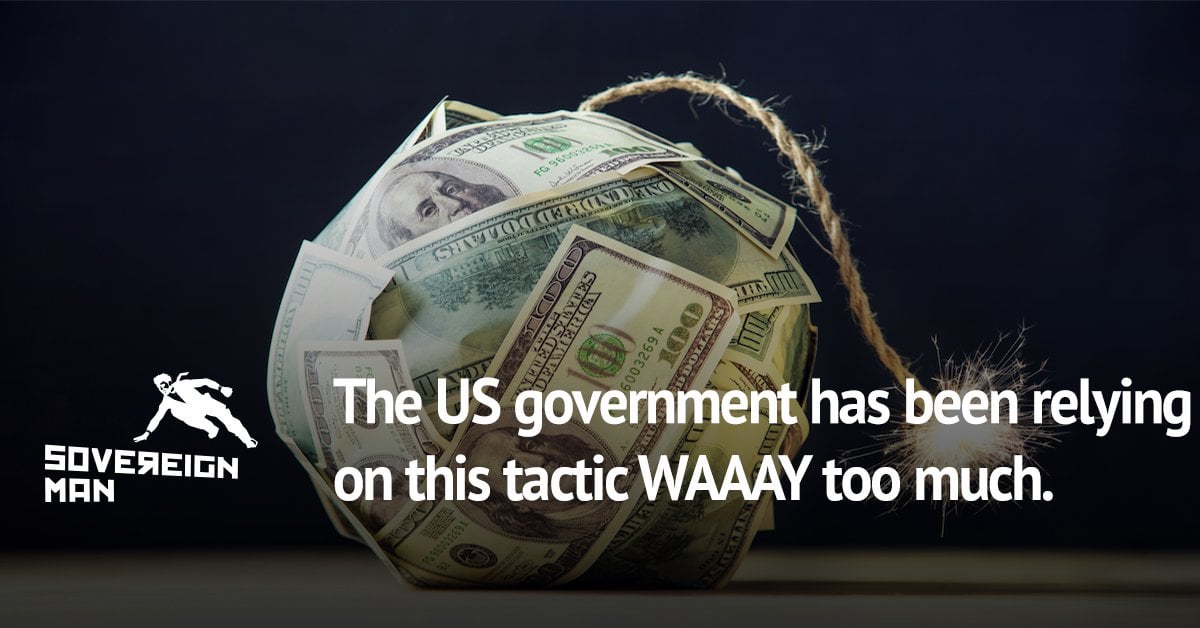 In August of 1945, the United States became the only country to drop nuclear bombs on an enemy. Hiroshima and Nagasaki were largely destroyed in the blink of an… 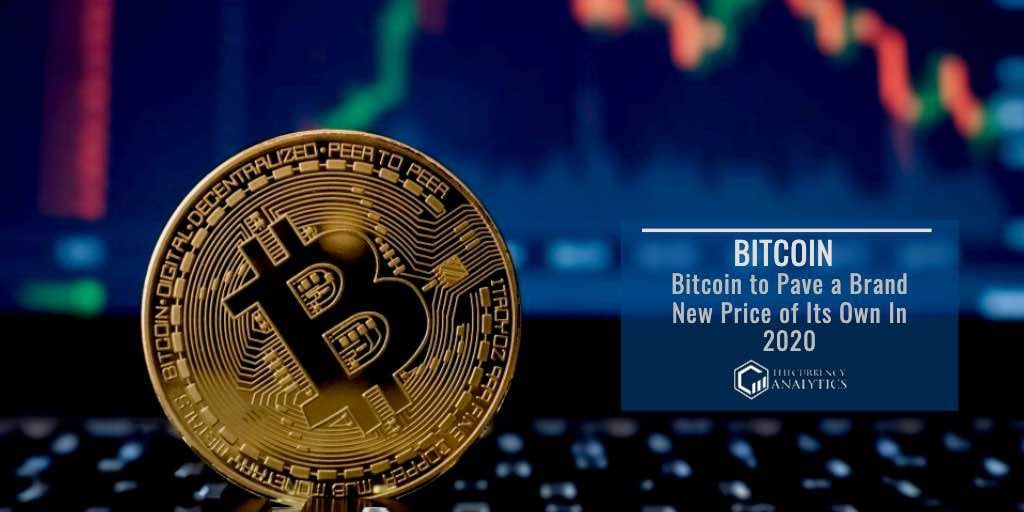