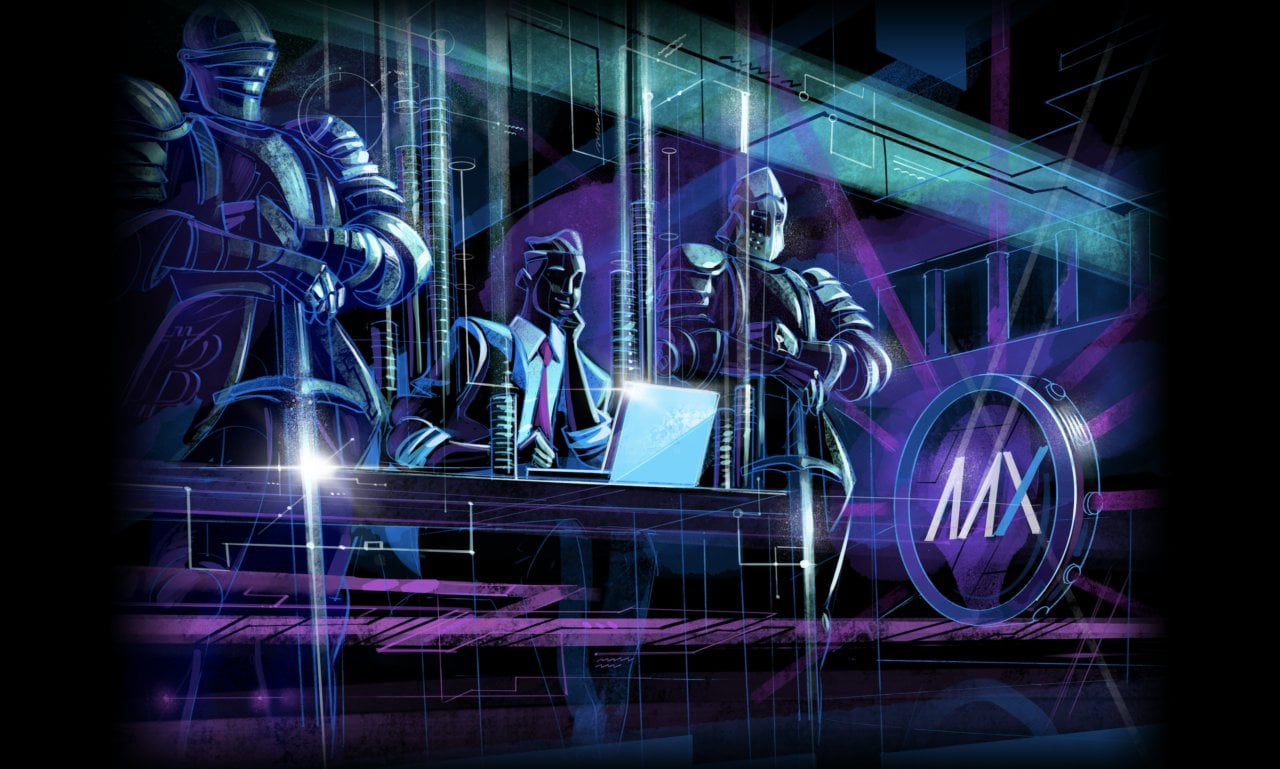 For those who are still sitting on the fence, it may be difficult to assess whether now would actually be a good time to get in on the original cryptocurrency, or whether it’s best to wait until there is some kind of market crash.

It all depends on your investment horizon, your own expectations and view on the significance of Bitcoin in the future, and the type of exposure you intend to gain. Let’s think about that, but first things first – and let’s make it quick – what exactly is Bitcoin again?

Bitcoin is a program as well as the name of the cryptocurrency that belongs to it.  As a program, Bitcoin lives only on the Internet. It is not controlled by any one person or organization, but is instead maintained by ‘miners’ who can earn Bitcoin from the program by ensuring the network’s continuity, security and integrity.  As a currency, the program only allows for the ‘mining’ of 21 million Bitcoin which makes it a scarce asset – like gold. When you buy Bitcoin, the program will record your wallet address and the amount of Bitcoin that is held in that address. What is your investment horizon?

The price of Bitcoin is primarily determined by forces in the market. What happens on exchanges like Binance, Coinbase or AAX can be followed on price data sites such as coinmarketcap.com. This gives a good indication of the price of Bitcoin.

The price changes continuously. In a way, Bitcoin is like oil in terms of volatility and the way it responds to the forces of supply and demand. But, recently, it’s also been compared to a fine wine or a whiskey – a luxury item that increases in value over time.

If you’re intent on making money fast, by ...

Would Goldman Sachs adding Bitcoin to their investments take us to another all time high?

🐋 Whales are gregarious animals! And the herd is still growing! Number of BTC addresses holding 1k+ coins just reached an ATH of 2,425 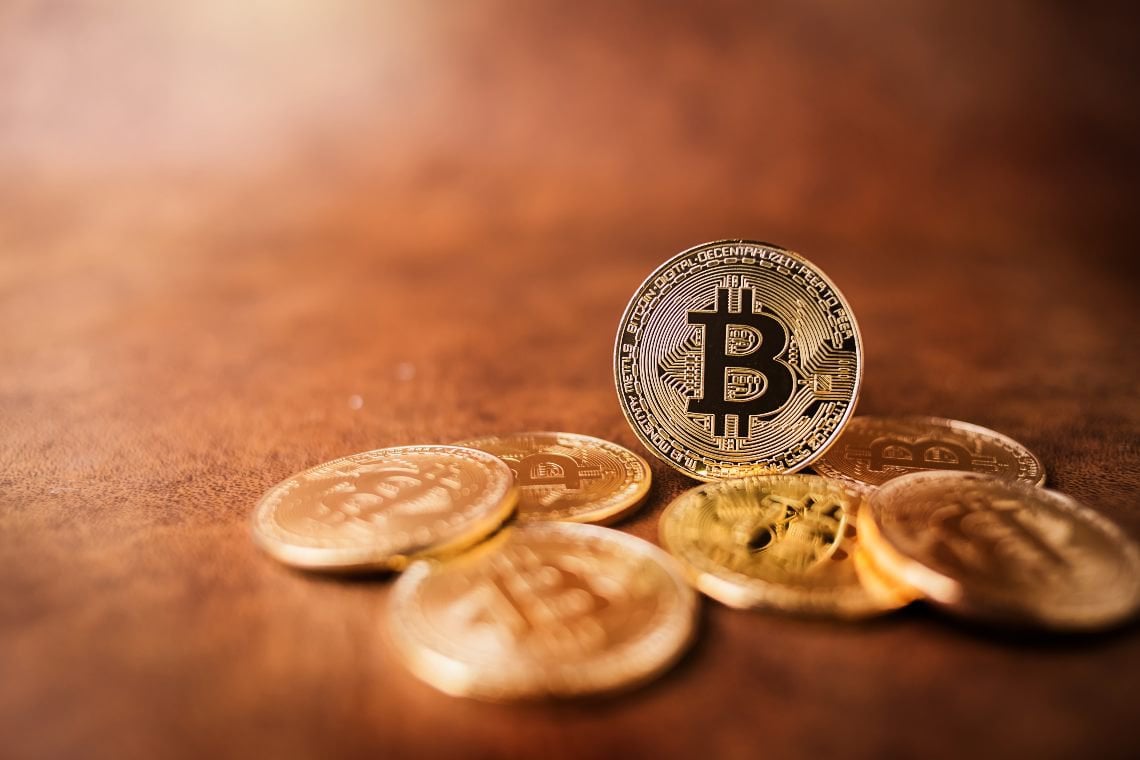 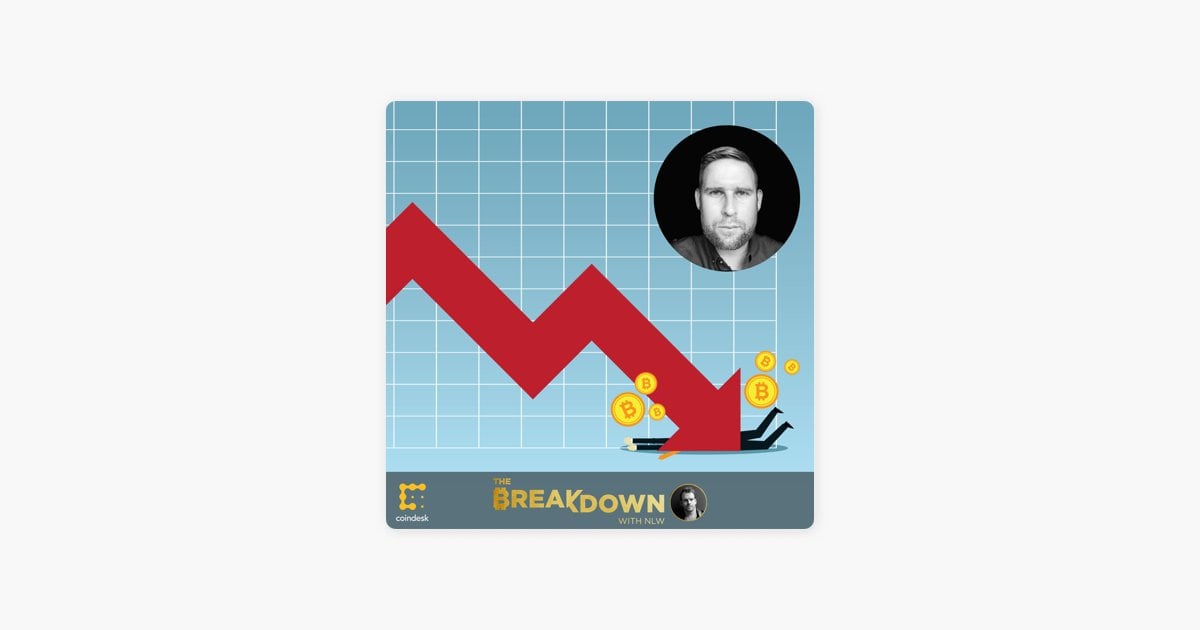 A very good podcast discussing FUD. Hopefully not posted before.

‎From “backed by nothing” to “China mining control,” a complete look at the best response to every category of bitcoin FUD out there.

Satoshi Nakamoto was an alien

Blockchain is the latest technology to have been handed down from otherworldly benefactors in what looks like the first alien intervention conducted completely over the internet. 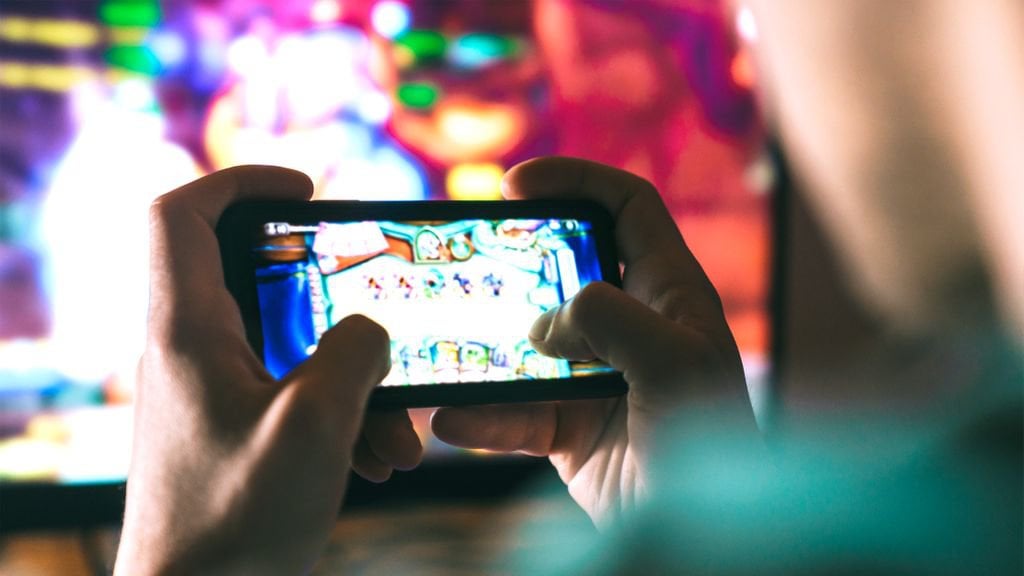 What started as a way to break the ice at a conference has turned into a full-on gaming startup: THNDR GAMES has reached 100,000 downloads across its Bitcoin games.

🐋 Whales are gregarious animals! And the herd is still growing! Number of BTC addresses holding 1k+ coins just reached an ATH of 2,425 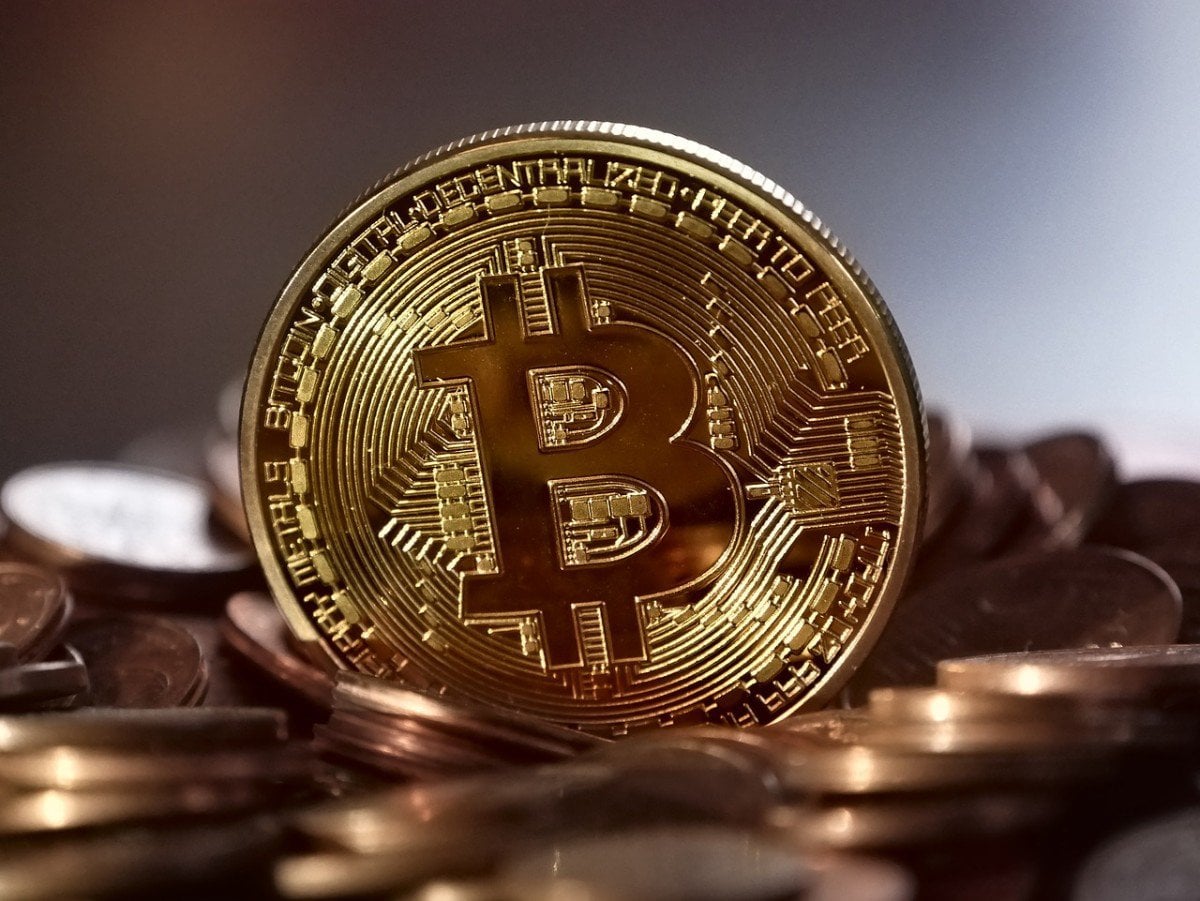 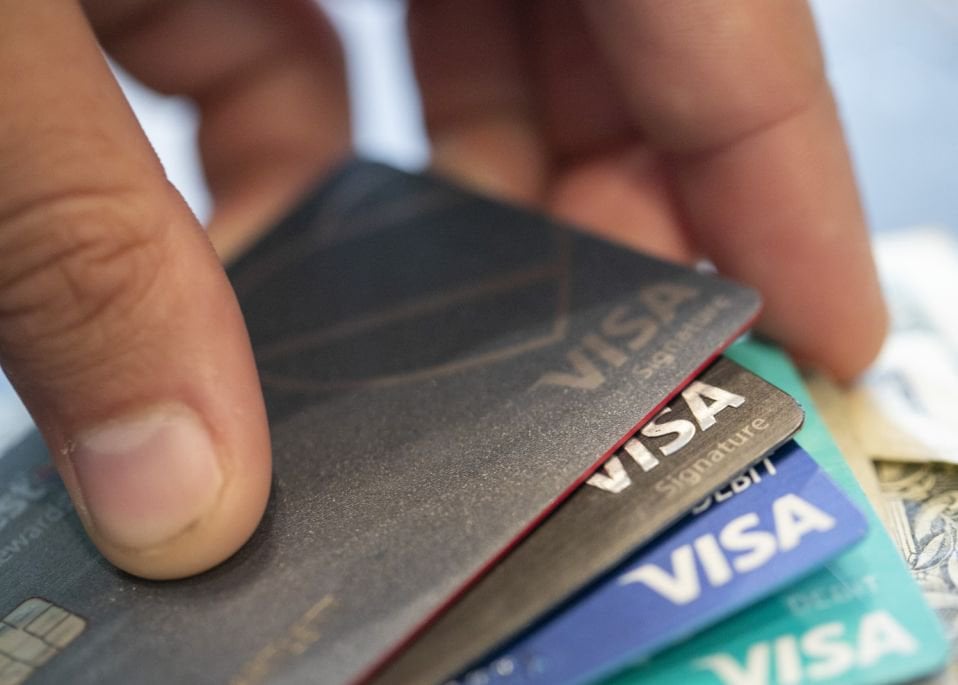 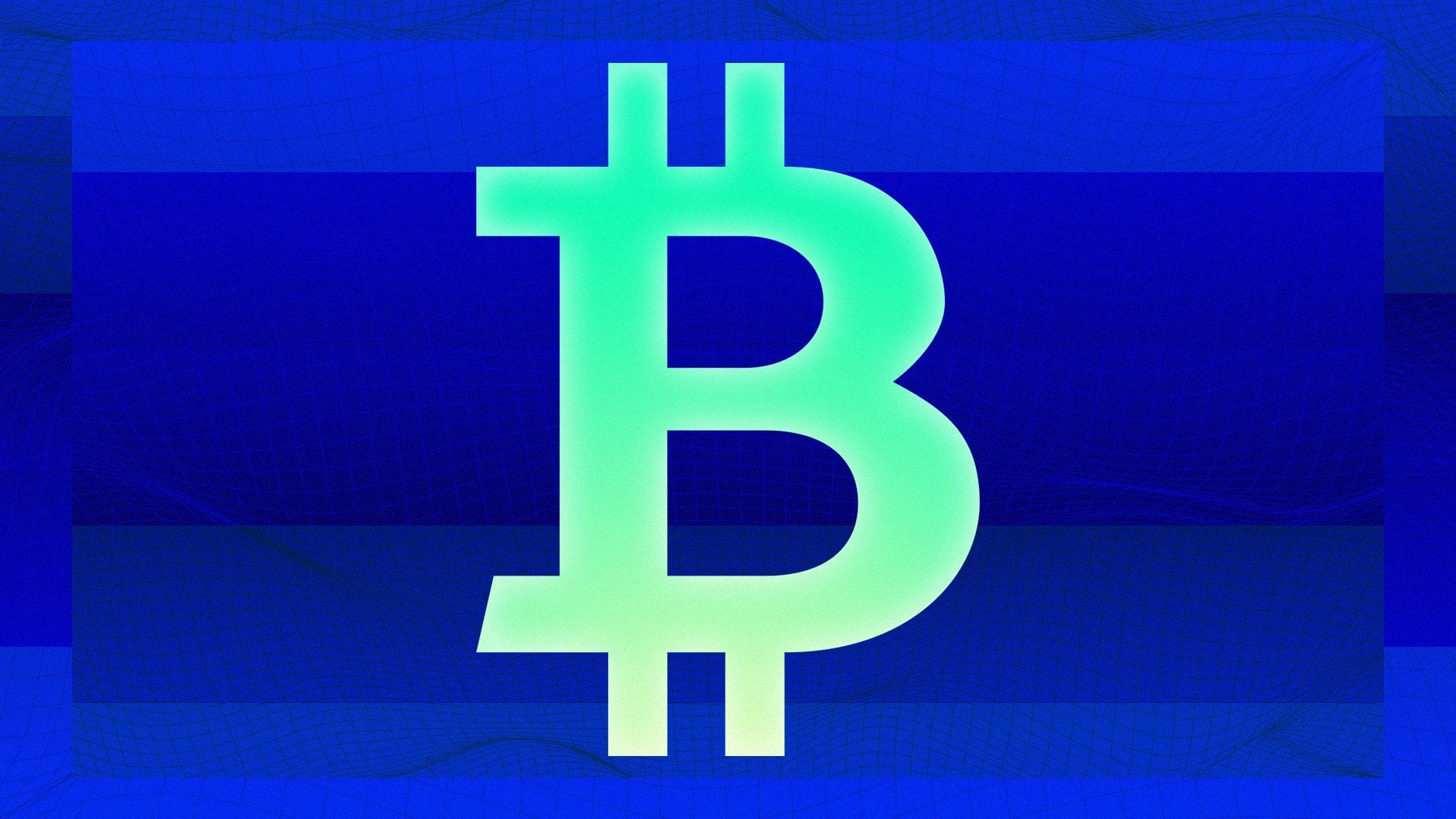 Miami mayor Francis Suarez is considering putting some of the city's treasury reserves into bitcoin (BTC). 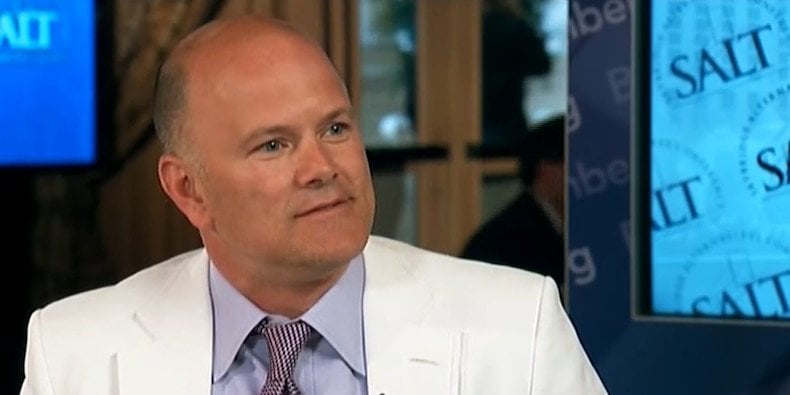 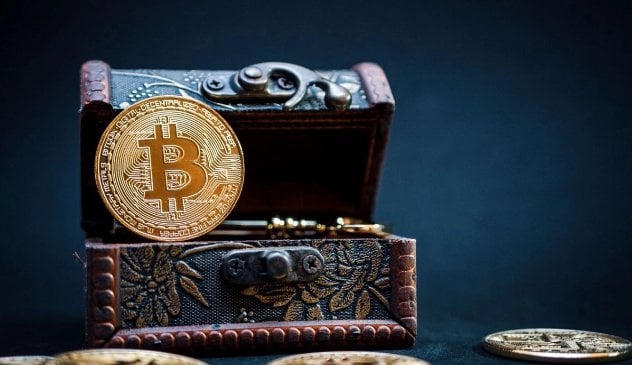 bacbox We are interested in news about animals, beauty, and food, as well as sports, as well as home ideas 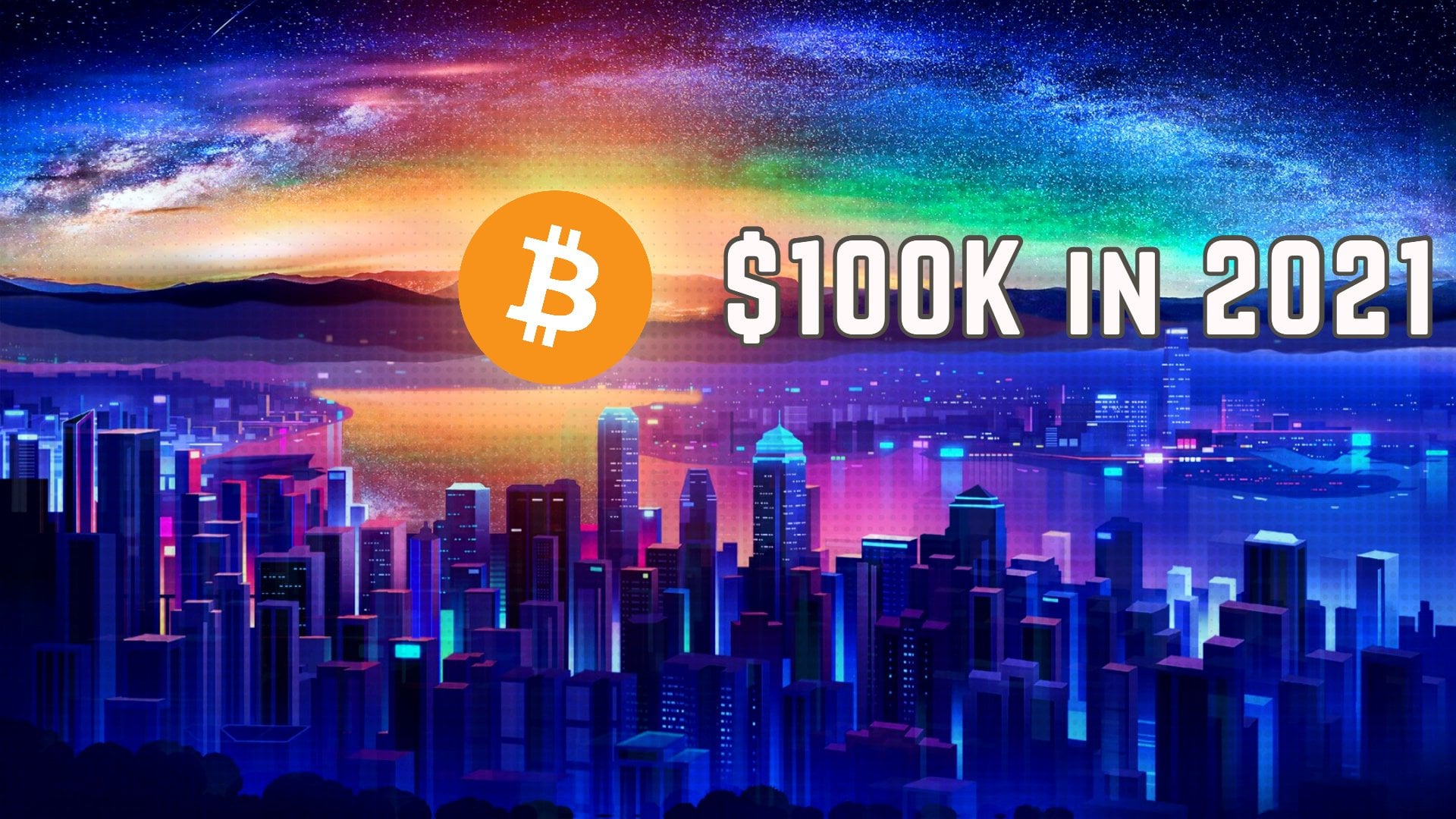 During the past few months, Bitcoin has consistently hit new all-time highs against the US dollar and gold. Reasons include declining trust in politicians and c 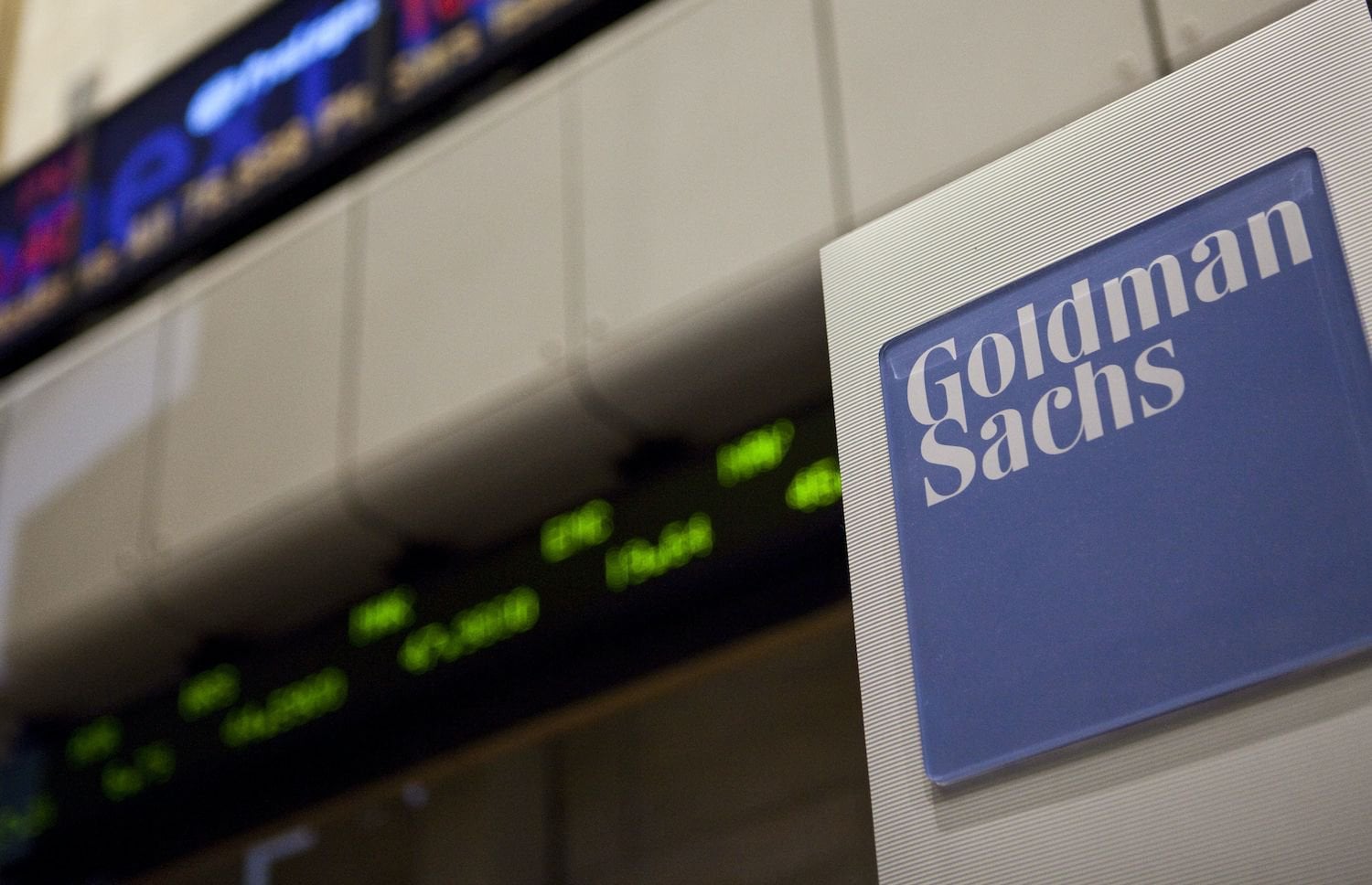 Would Goldman Sachs adding Bitcoin to their investments take us to another all time high?

Goldman, JPMorgan and Citi are all said to be looking at crypto custody.
13
Share