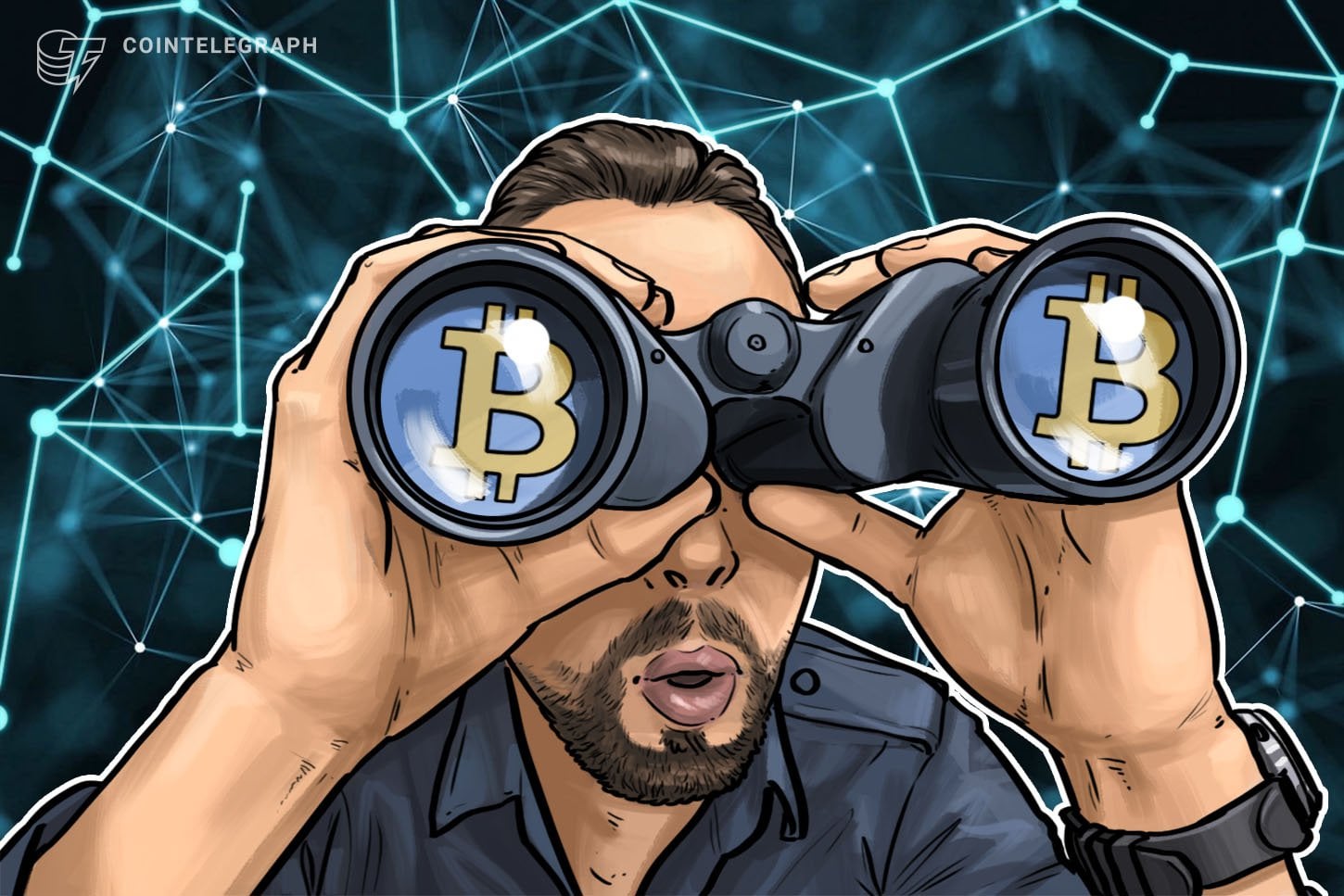 PlanB, the well-known creator of the contested stock-to-flow (S2F) model, believes Bitcoin (BTC) is now well on track to reach $100,000 as the price has risen to yearly highs. The optimistic sentiment coincides with the shift in momentum from alternative cryptocurrencies, or altcoins, to BTC.

“I can't make a chart for you now (at sea), but S2F model perfectly on track.”

At the same time, the price of Bitcoin has increased by 17% this week, as it broke through a major three-year trendline. As Cointelegraph reported, traders seemingly expect BTC to test higher resistance levels in the near term.

The price of Bitcoin surpasses $11,700 in a swift intraday rally. Source: TradingView.com

Data shows it might be the time for Bitcoin to shine

Altcoin declined particularly in the past 72 hours when the price of Bitcoin started to rally. Ethereum’s Ether (ETH) moved in tandem with BTC throughout the rally, but it slumped against BTC in the past two days.

“If BTC breaks the resistance at $11.4K, we are going above $12K in no time. Will take the wind out of alts again short term.”

The pattern of a Bitcoin rally following a strong altcoin season is not new. In previous cycles, the top cryptocurrency typically saw a sharp uptrend after altcoins initially gained against BTC. Such a trend materializes because investors seek safer options, like BTC, when the altcoin market gets overheated.

Most recently, the fear of missing out, or FOMO, of retail investors around DeFi led small market cap tokens to surge substantially. In the early days of the DeFi market craze, for example, Compound (COMP) saw a major rally. Then, smaller tokens, including Yearn Finance (YFI), Synthetix Network (SNX), and Aave (LEND), followed. Continue on cointelegraph.com 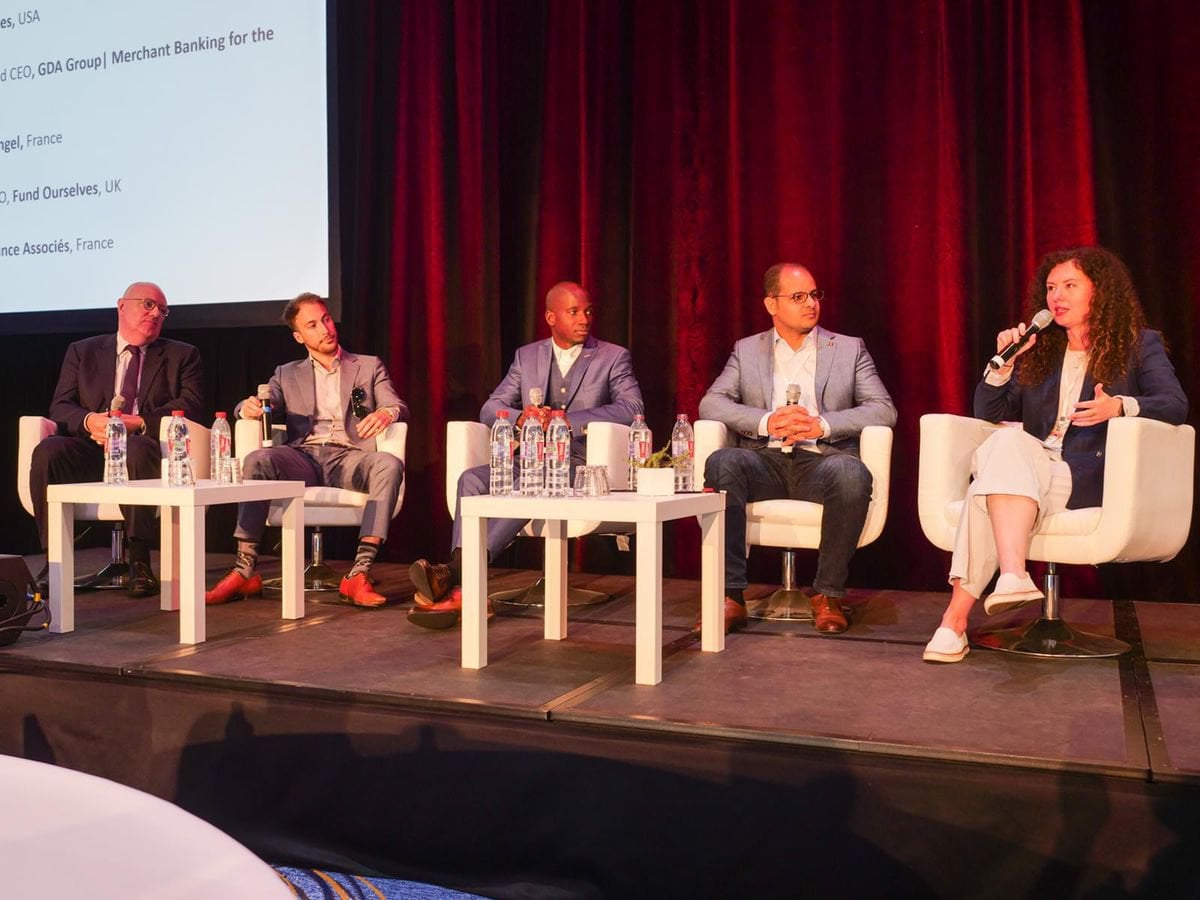 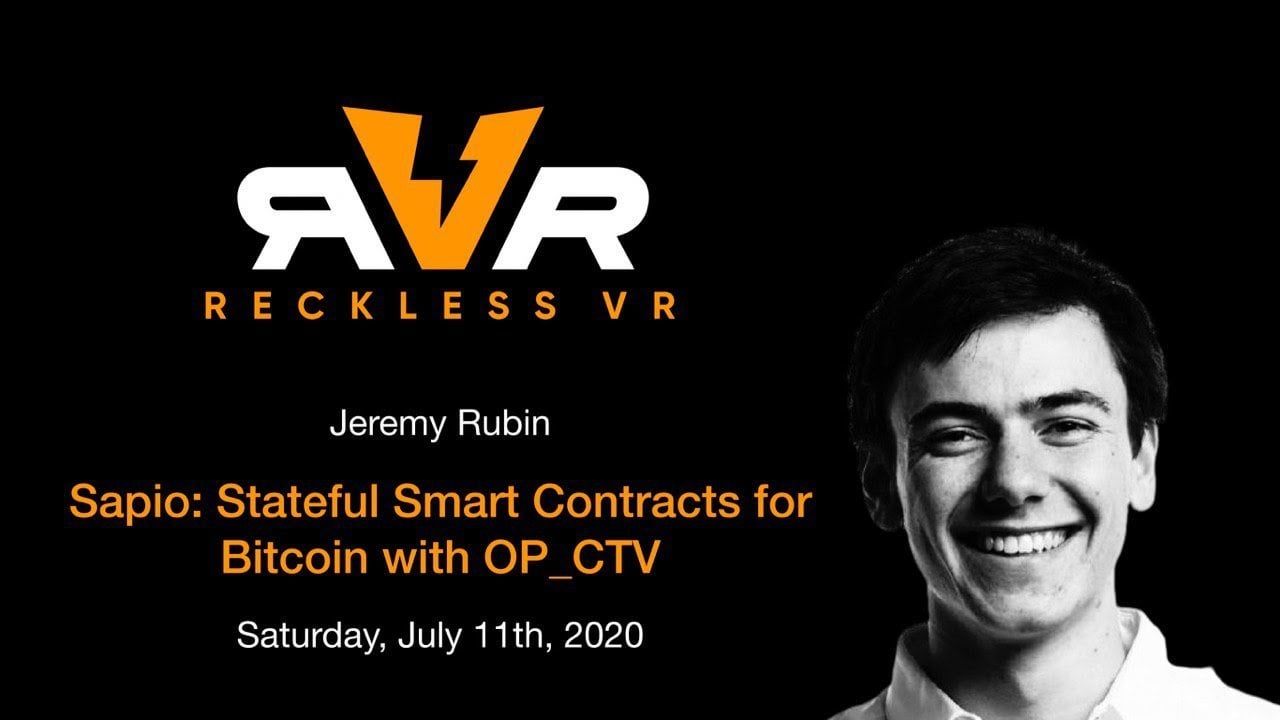