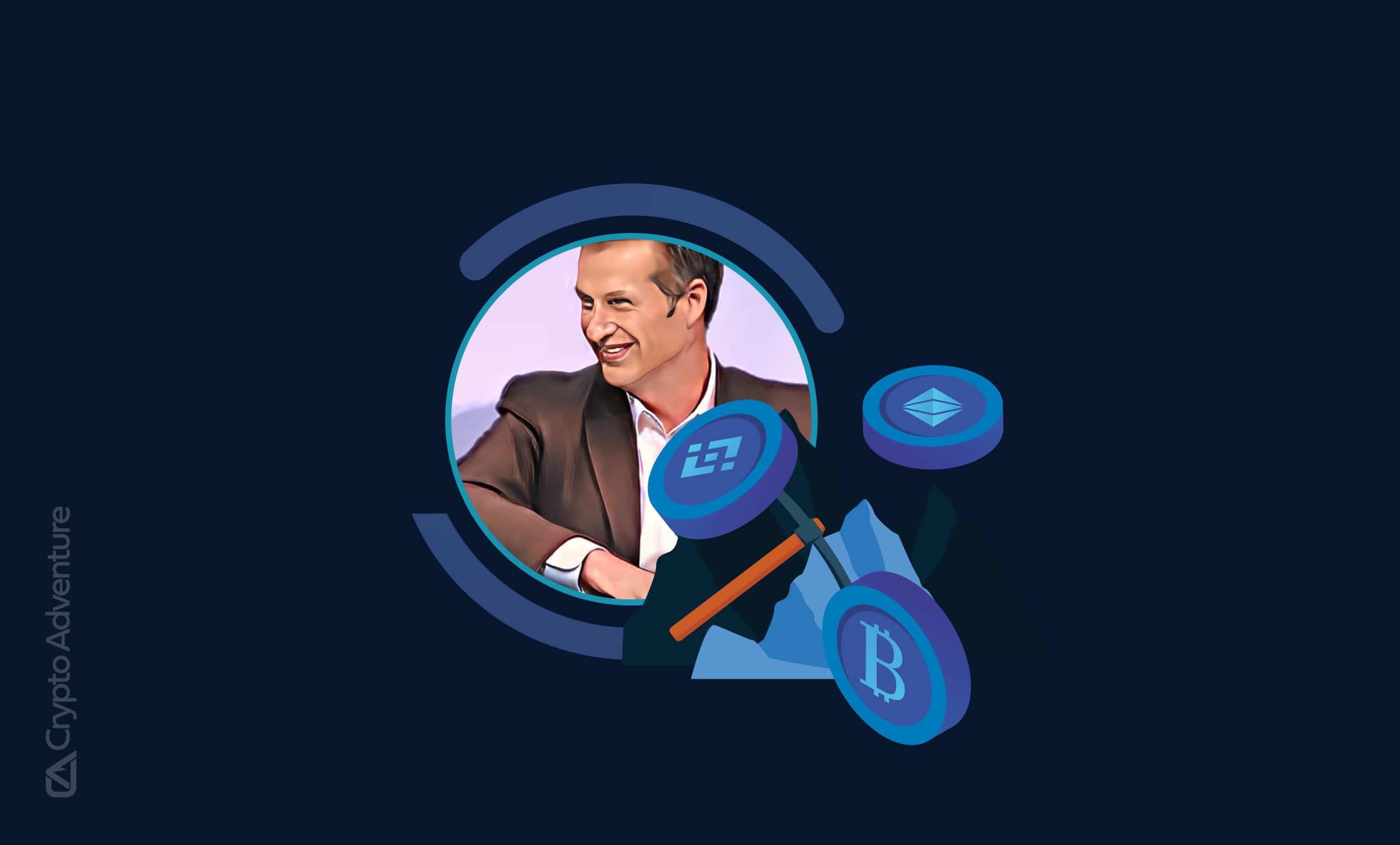 Brad Jones – former leader of Texas’ energy grid – said on a recent DR panel that Bitcoin is helping balance the Texas grid – and make it green.

The former leader’s comments reflect Bitcoiners’ prior theories that the mining industry could become a boon to environmentalism, rather than a hindrance.

In a conference clip shared by DocumentingBTC, Jones explained that the Electric Reliability Council of Texas (ERCOT) had been long searching for demand-responsive loads of scale to help stabilize the Texas grid.

“In 2015, we started the process of setting up loads in scale,” said Jones. “No one showed up at first. There just wasn’t any loads of scale that could really help us in that market.”

The state grid has previously faced stability issues during its sweltering summers, during which demand for electricity pushes existing infrastructure to its limits. The grid set an all-time record for peak energy use on July 8 2022, consuming 78,206 megawatts of electricity.

Likewise, the grid faced its most historic infrastructure failure in 2021 during a series of unusually severe winter storms. The resulting outages led to shortages of water, food, and heat that ultimately killed hundreds of people.

That’s where Bitcoin mining comes in. “It’s a great thing for helping us to balance the grid – help to manage all of our resources,” said Jones.

The former ERCOT director explained that Bitcoin miners are capable of powering down when energy prices (demand) are on the rise. This ensures that energy can get back to those within the state who need it most and that miners aren’t interfering.

Miners like Argo Blockchain did exactly this last summer during early July’s heatwave, returning over 1 megawatt of energy back to the grid through their collective shutdown. The miners received credits from the state in return for their cooperation, which compensated for the business losses that had been incurred while out of business.

Jones continued by explaining that as more renewable projects come to the state, Bitcoin miners will be there to ensure there is sufficient demand for them to stay profitable.

“By having Bitcoin there to assist and o stabilize prices throughout the day, its going to drive more renewables into our state,” he said.

16H Ago
Berkshire Hathaway was built atop a system that Bitcoin was created to destroy
Munger, Buffet, Dimon, Fink, George Soros and the rest of The Gerontocracy have built their empires atop a system that Bitcoin was created to destroy
Bitcoin
bombthrower.com
17H Ago
Ayn Rand nails the difference between the Gold Standard and Fiat: “Gold was an objective value, an equivalent of wealth produced. Paper is a mortgage on wealth that does not exist, backed by a gun aimed at those who are expected to produce it."
Very few people in history wrote 1000+ page books, sold 10 million+ copies, were loved as much as hated, and became more influential after dying...
Bitcoin
memod.com
21H Ago
Revolutionizing Business with Blocktechbrew: Dubai’s Leading Blockchain App Development Company
In today’s fast-paced digital world, businesses are constantly seeking innovative solutions to streamline their operations and stay ahead of the competition. That’s where blockchain technology comes…
Bitcoin
medium.com
1D Ago
Even Isaac Newton wasn’t good at timing the top
Bitcoin
physicstoday.scitation.org