Bitcoin miners at large have missed the first BIP 148 “deadline” to prevent a “split” in Bitcoin’s blockchain.

As Bitcoin’s scaling dispute appears to be heading for a climax, the next couple of weeks could prove pivotal. One scaling solution in particular, Bitcoin Improvement Proposal 148 (“BIP 148”), is scheduled to trigger activation of Segregated Witness (SegWit) on August 1, 00:00 UTC. As a User Activated Soft Fork (UASF), all users that run a BIP 148 node will then start rejecting any and all blocks that do not signal support for SegWit by the “deadline” — or, perhaps more accurately, “ultimatum” — set by BIP 148 users.

BIP 148 and SegWit are backward-compatible protocol upgrades, which means that non-upgraded nodes will still accept SegWit-signaling and SegWit-utilizing blocks. Therefore, if a majority of hash power in one way or another adopts SegWit before August 1, all current Bitcoin nodes would follow the same blockchain.

However, if only a minority of miners activates SegWit through BIP 148, Bitcoin’s blockchain and currency would “split” in two. This would result in two types of “Bitcoin”: one that activated BIP 148 and one that did not, while even more types of “Bitcoin” could emerge as a result. A split between BIP148-nodes and non-BIP148 nodes would last at least until a majority of hash power joins the BIP 148 chain, or until the BIP 148 chain is abandoned by all users and miners for good.

Miners essentially have three options to avoid such a split. This first option was to lock in SegWit before August 1 through the activation mechanism proposed by Bitcoin Core and implemented in many nodes on the network. This required 95 percent of hash power to signal support for the upgrade within a two-week difficulty period. Specifically, such a difficulty period consists of 2,016 of these sequential blocks, which means that a minimum of 1,916 blocks must signal support. Or, in other words, if more than 100 blocks ... 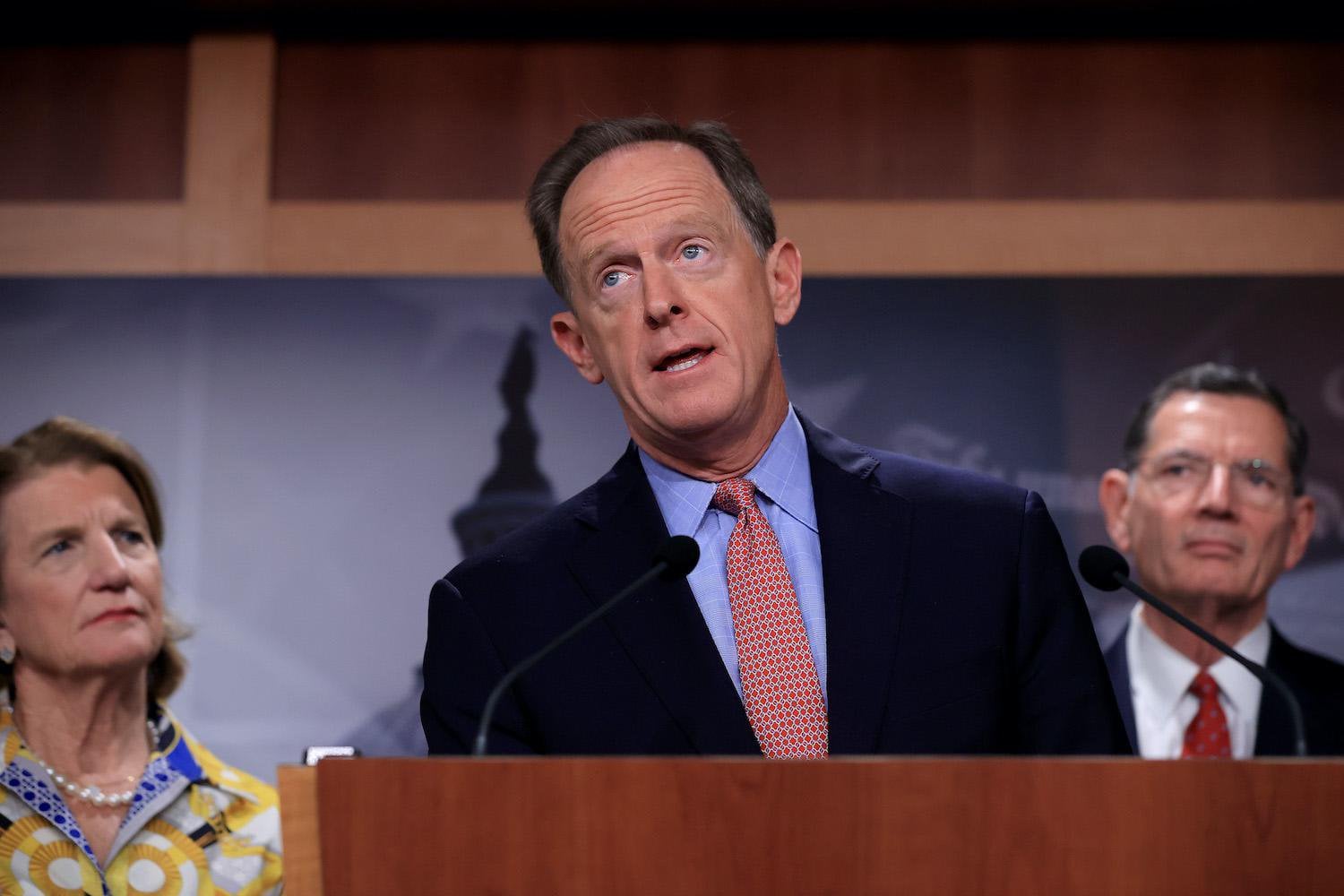 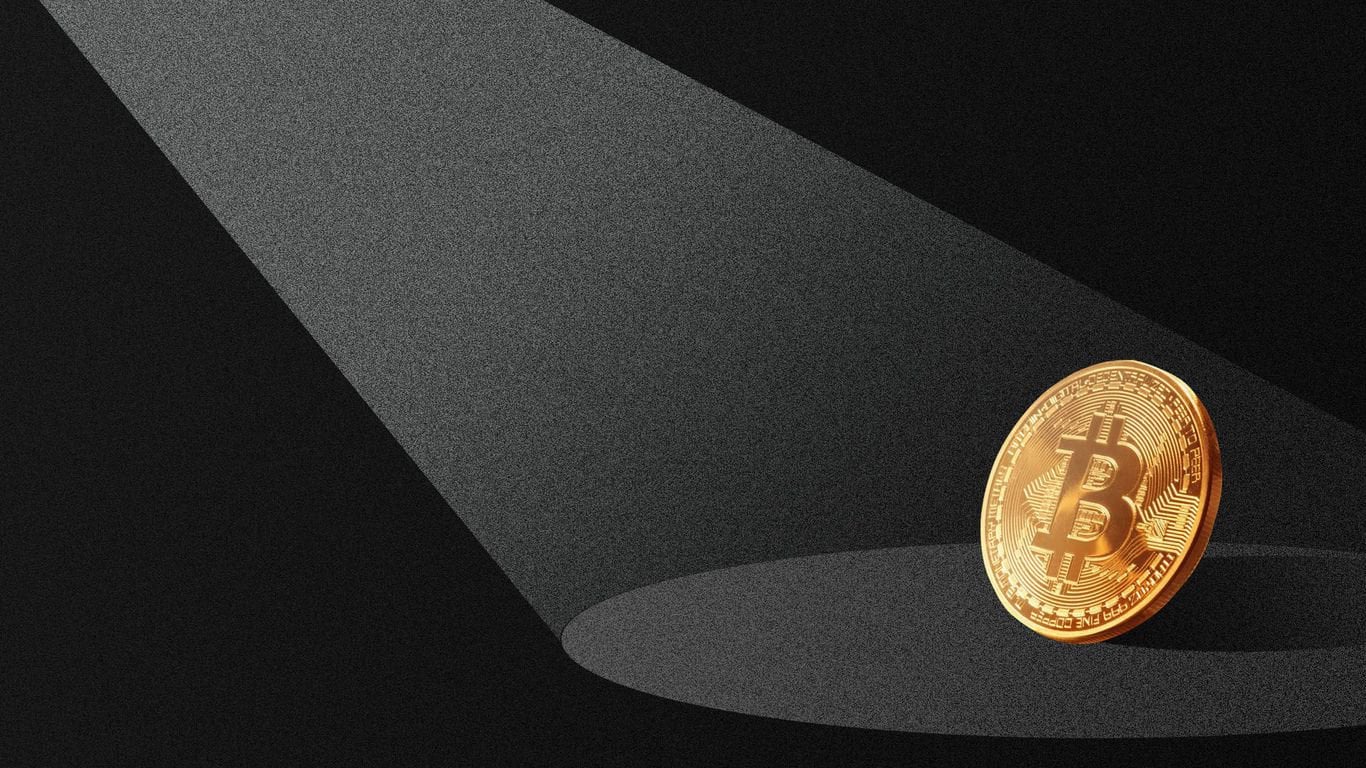 The industry can't be comfortable knowing that most lawmakers don't understand its fundamentals. 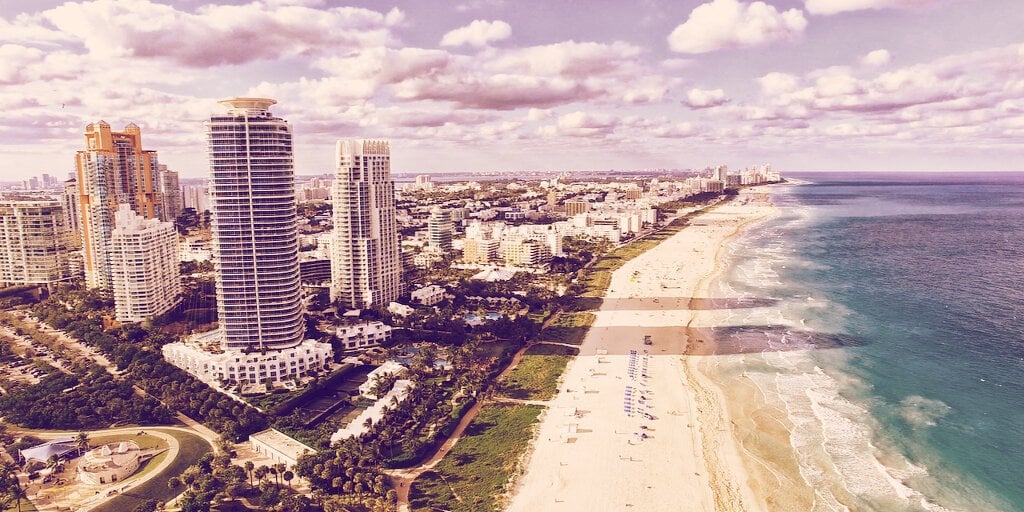 Miami will launch its very own cryptocurrency tomorrow, which will be used to fund infrastructure projects or events in the city.
8
Share 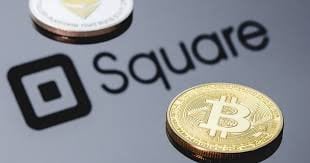 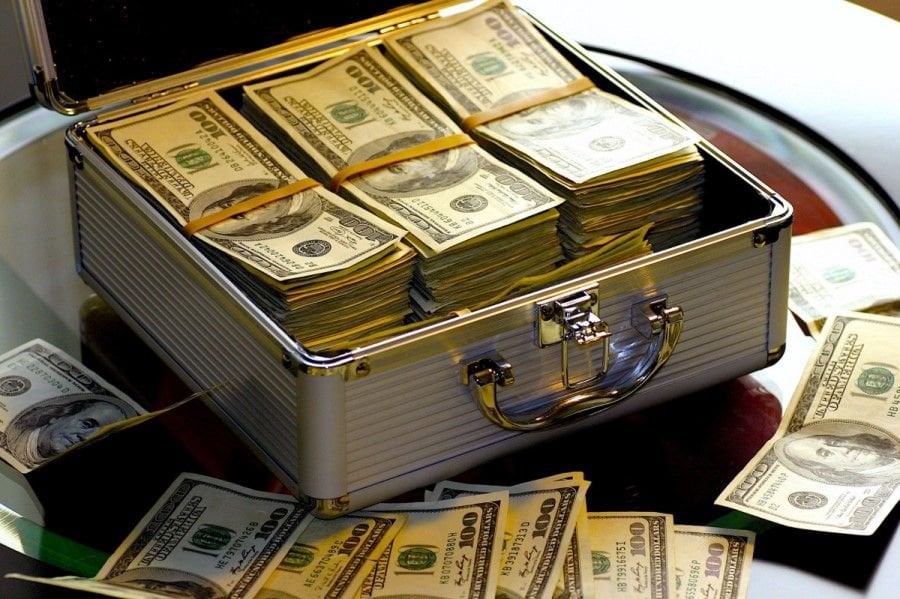 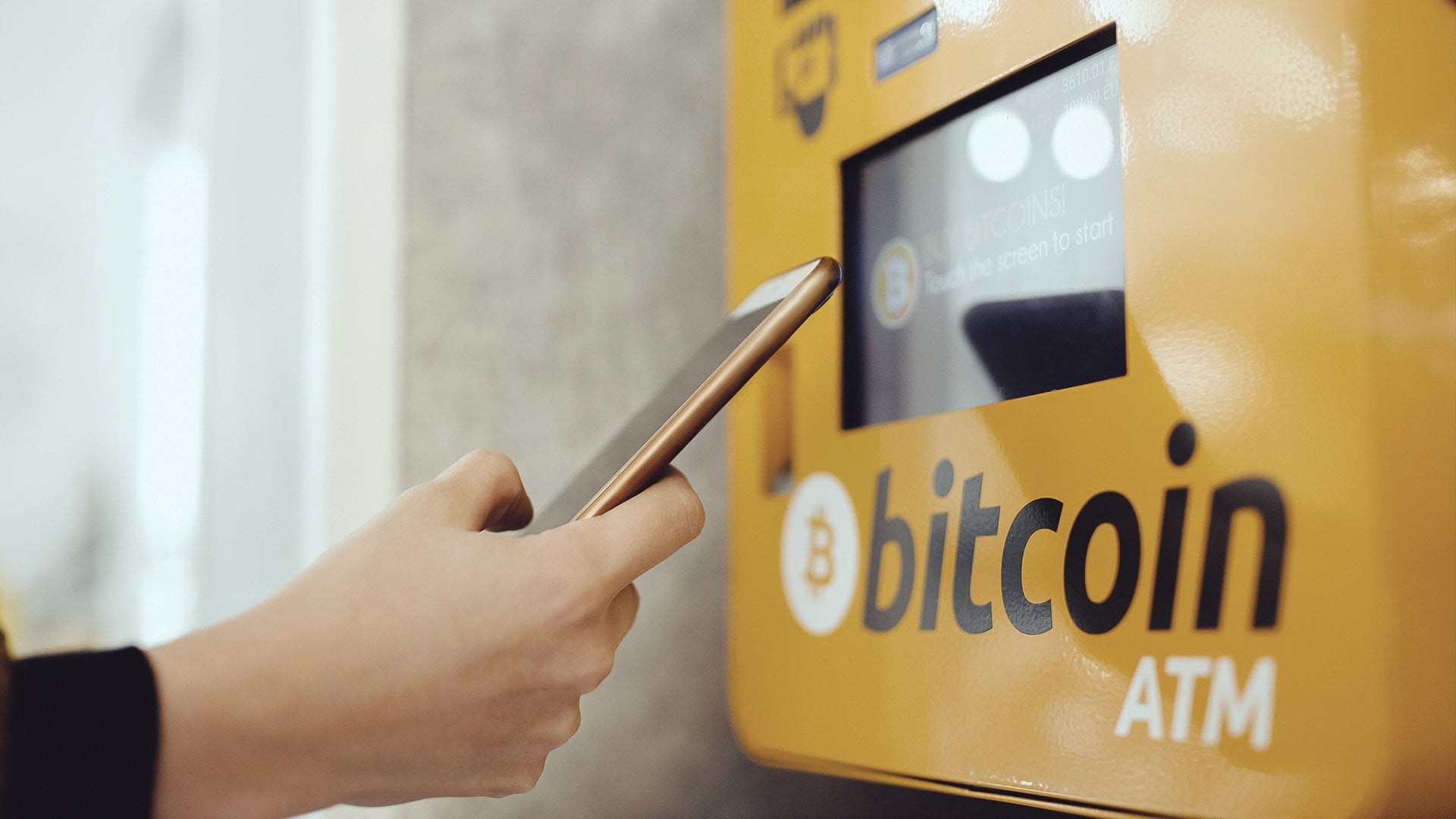 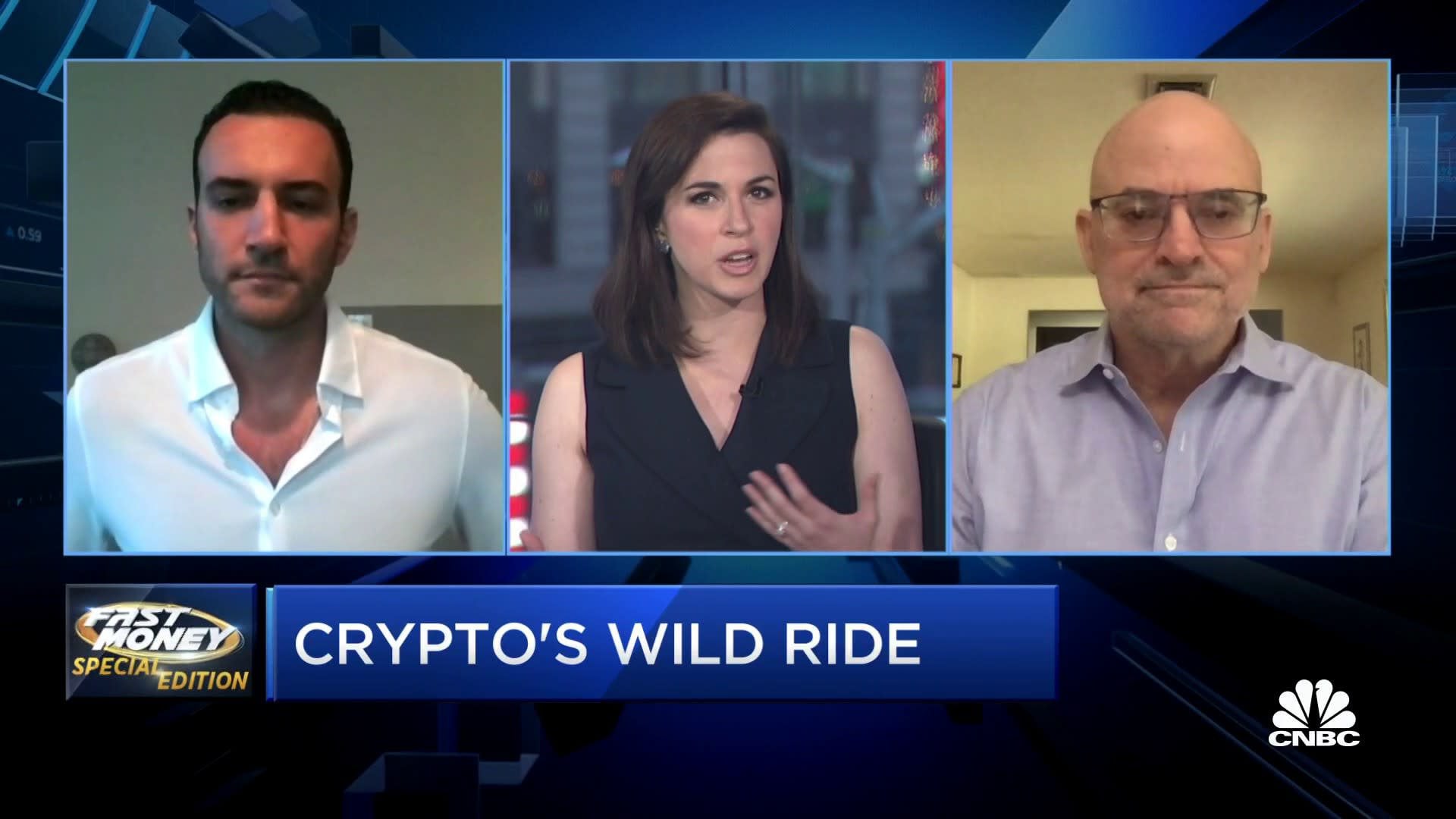 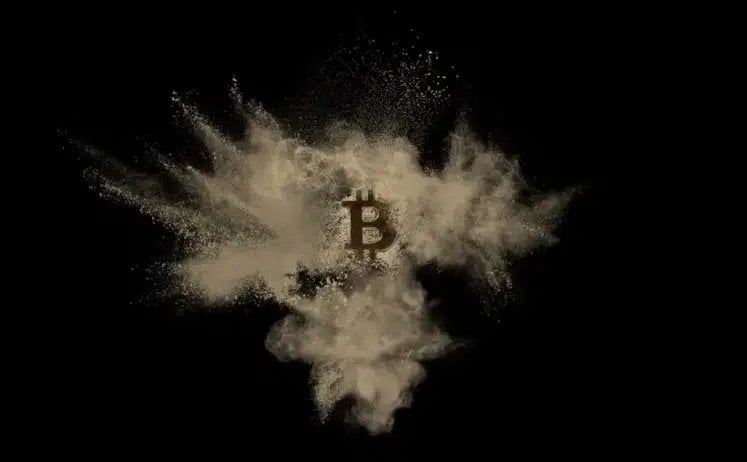 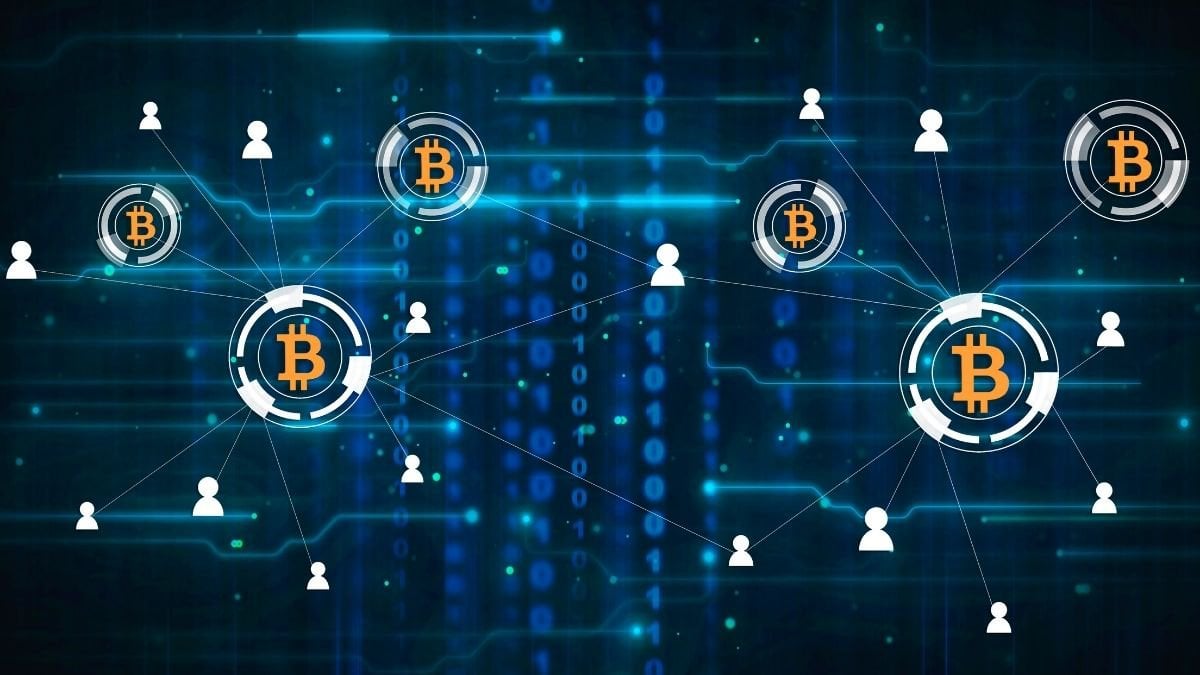 In an interview with Bloomberg TV, Michael Saylor, CEO of MicroStrategy, claimed that the company's high bet on Bitcoin, which it has resorted 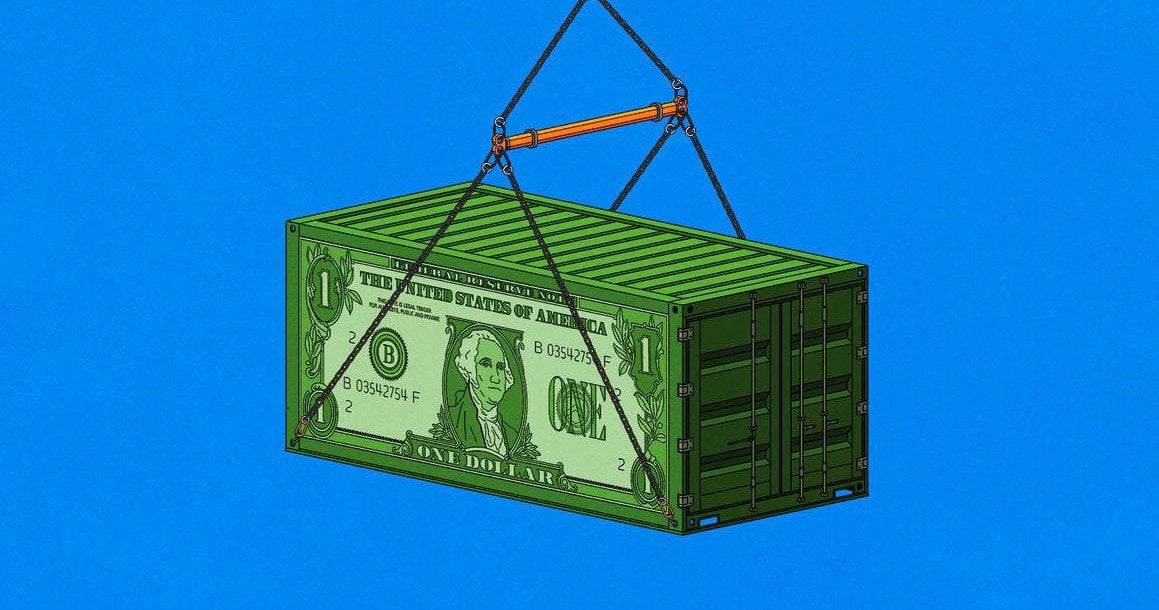 Behind Closed Doors the U.S. Is Quietly Backing a Replacement Global Currency

This information is not featured in mainstream media. But it is easy to Google if you know what to search. I will link to all the legitimate sources so you understand this change, and explain it in… 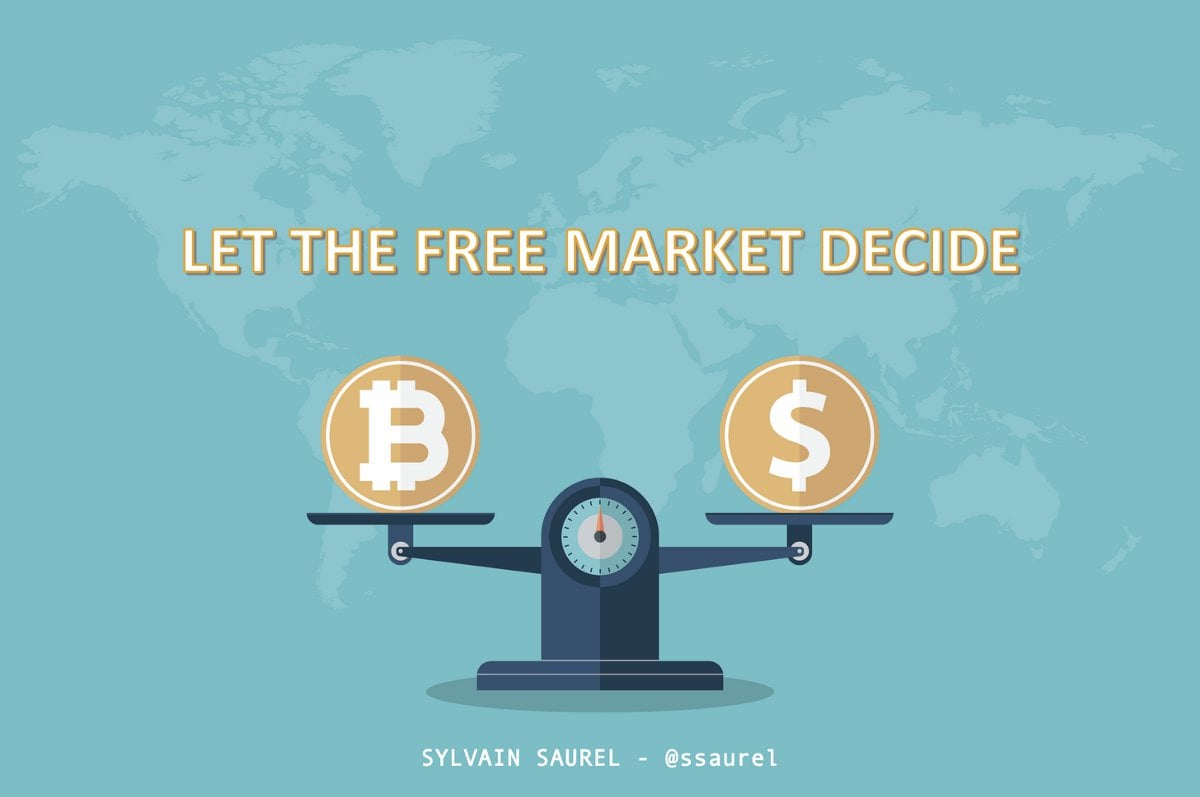 Politicians and Bankers, Stop Being Afraid of Bitcoin. Let the Free Market Decide. The supremacy of Bitcoin will come naturally through the choice of the people. 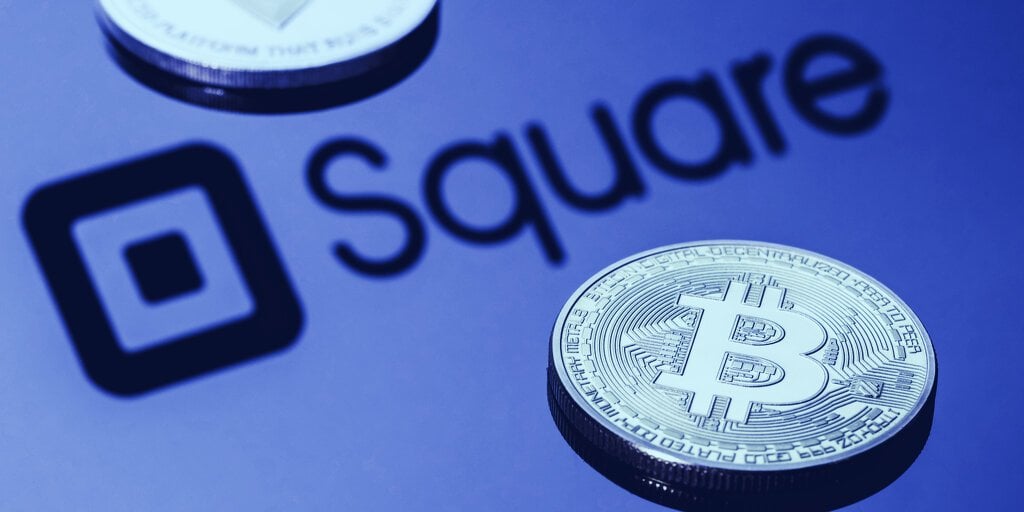 Square's Q2 reports revealed the complications of working with Bitcoin's volatility as well as a $29 billion fintech acquisition.
10
Share 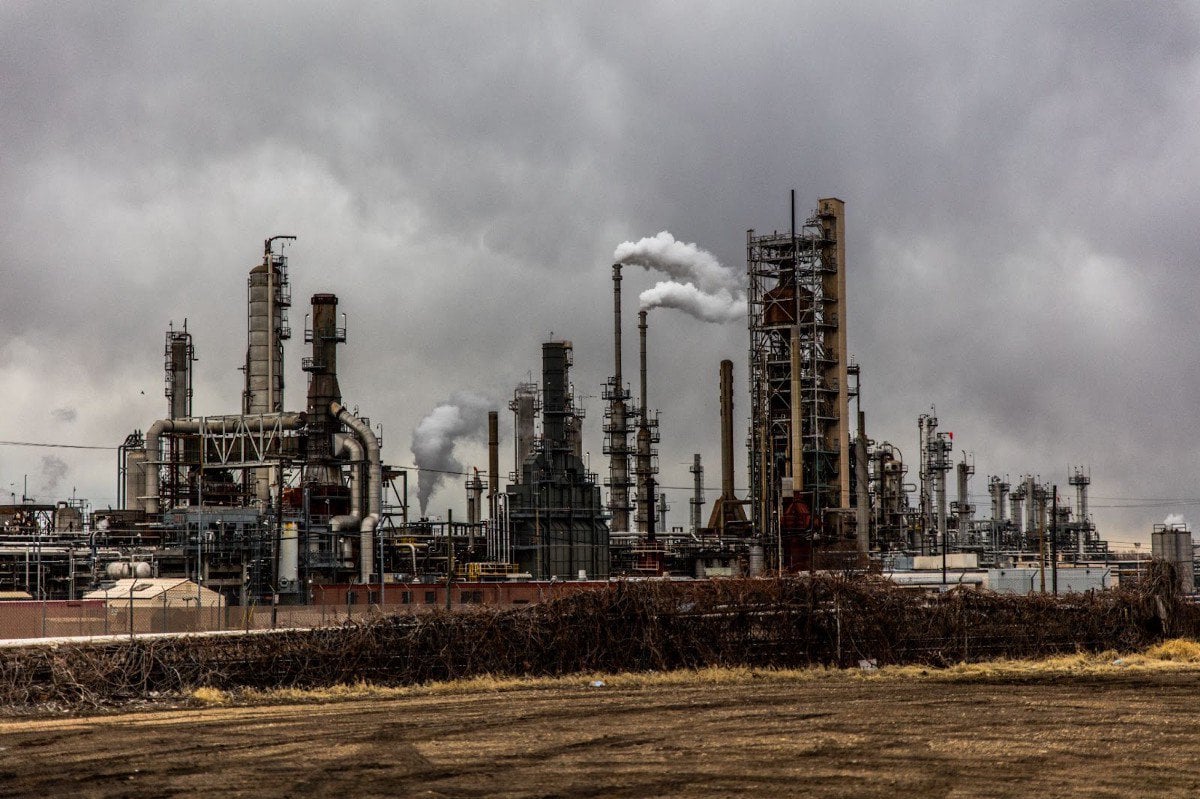 The oil and gas industry has always been a target for environmental backlash. Because of inefficiencies in the extraction process, hazardous wastes are released into the atmosphere. For decades, this…
13
Share

Has anyone ever tried using a self directed IRA to get tax free gains on Bitcoin? 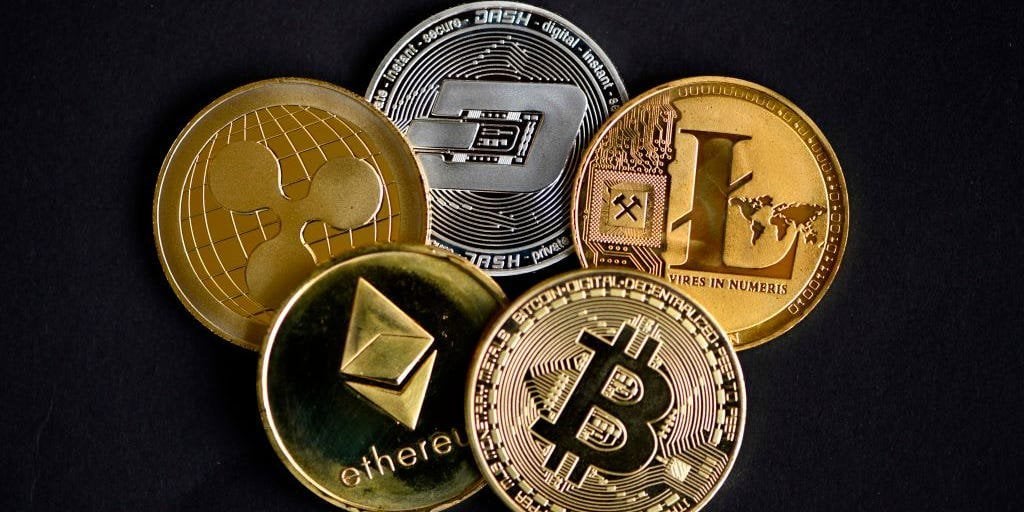 In May, Insider was first to report on these plans as Wall Street reevaluates its crypto approach.
13
Share 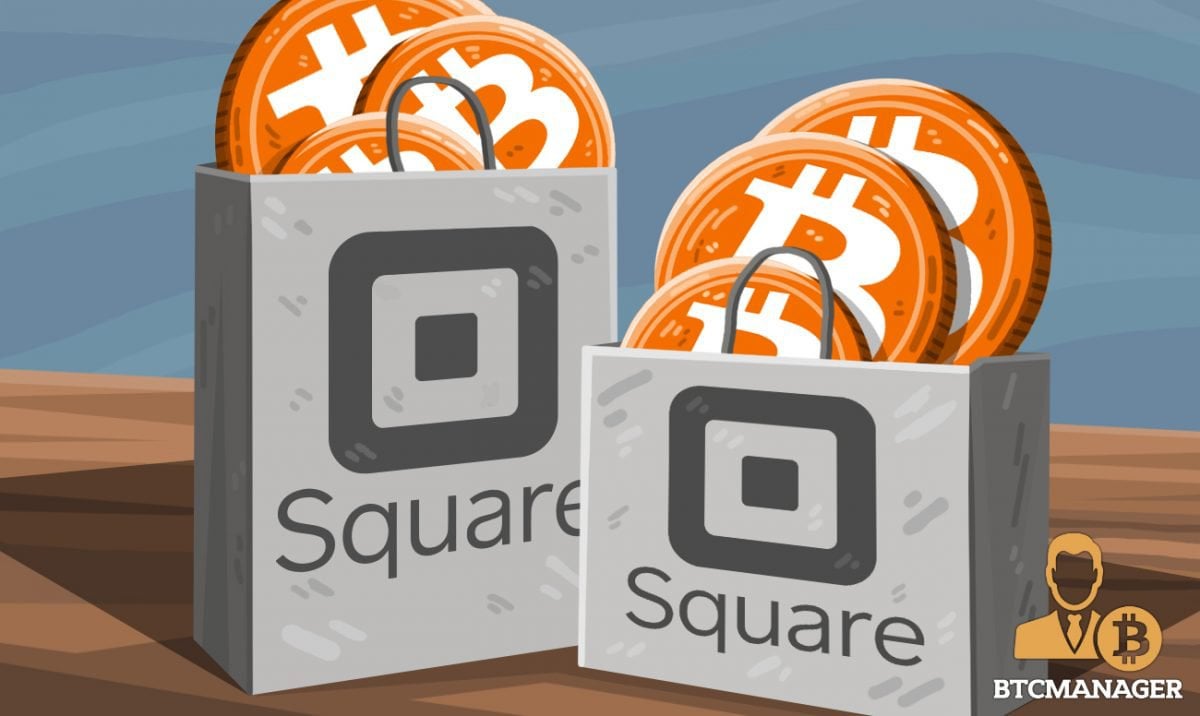 Bitcoin (BTC)-friendly Square, Inc. (NYSE: SQ) has recorded another sterling performance in Q2, 2021 and the firm is now looking to expand its payments ecosystem by acquiring Afterpay, according to a ...
9
Share 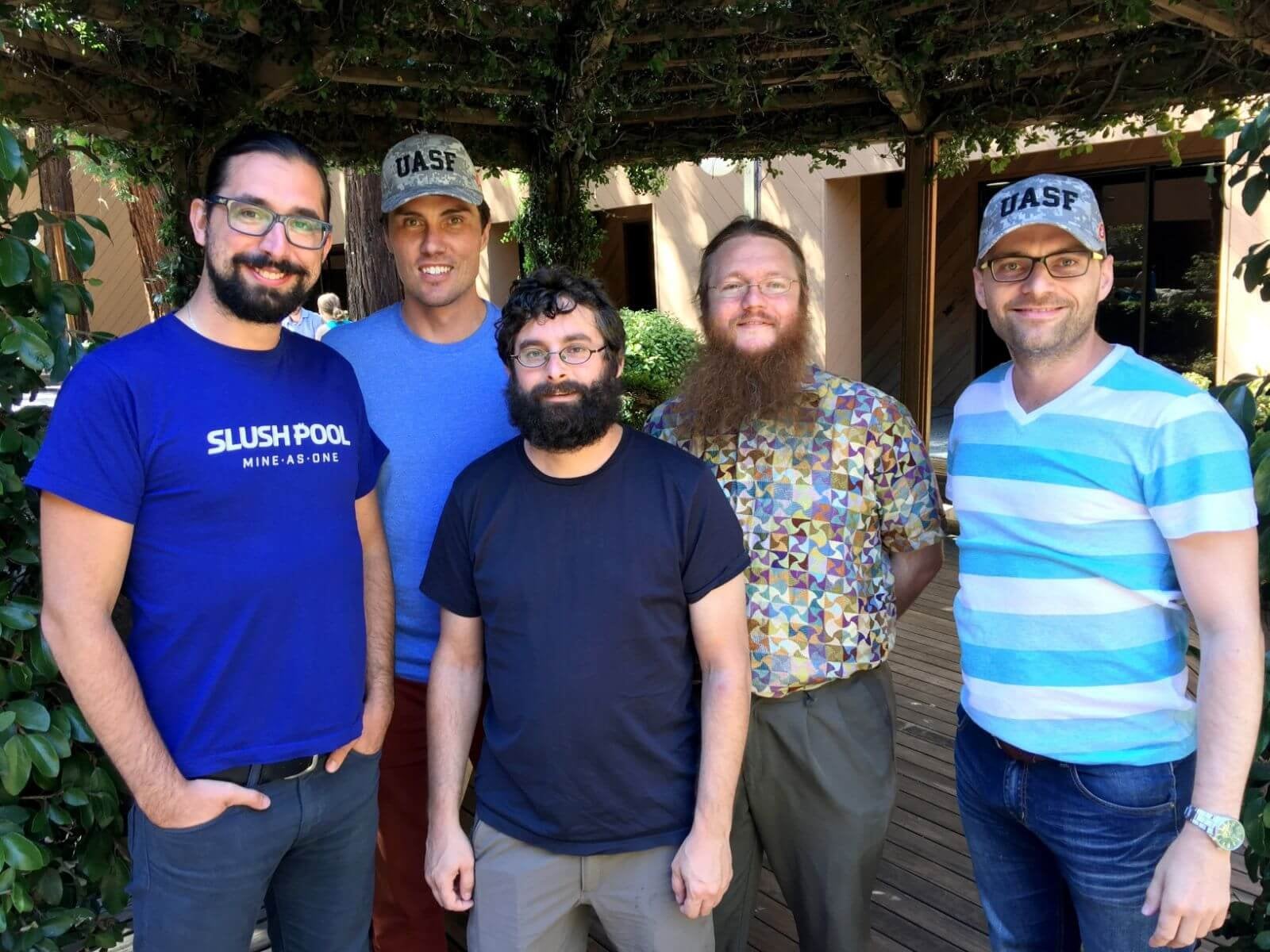 1/ Happy UASF anniversary fellow Bitcoiners! An occasion to remind us that miners aren’t paid to decide the rules of the network, rather they are incentivized to follow the rules and follow the market.

A quick history lesson on SegWit activation via User Activated Soft Fork (UASF), the Bitcoin scaling debate, and who really is in control of Bitcoin’s future (miners vs. users). 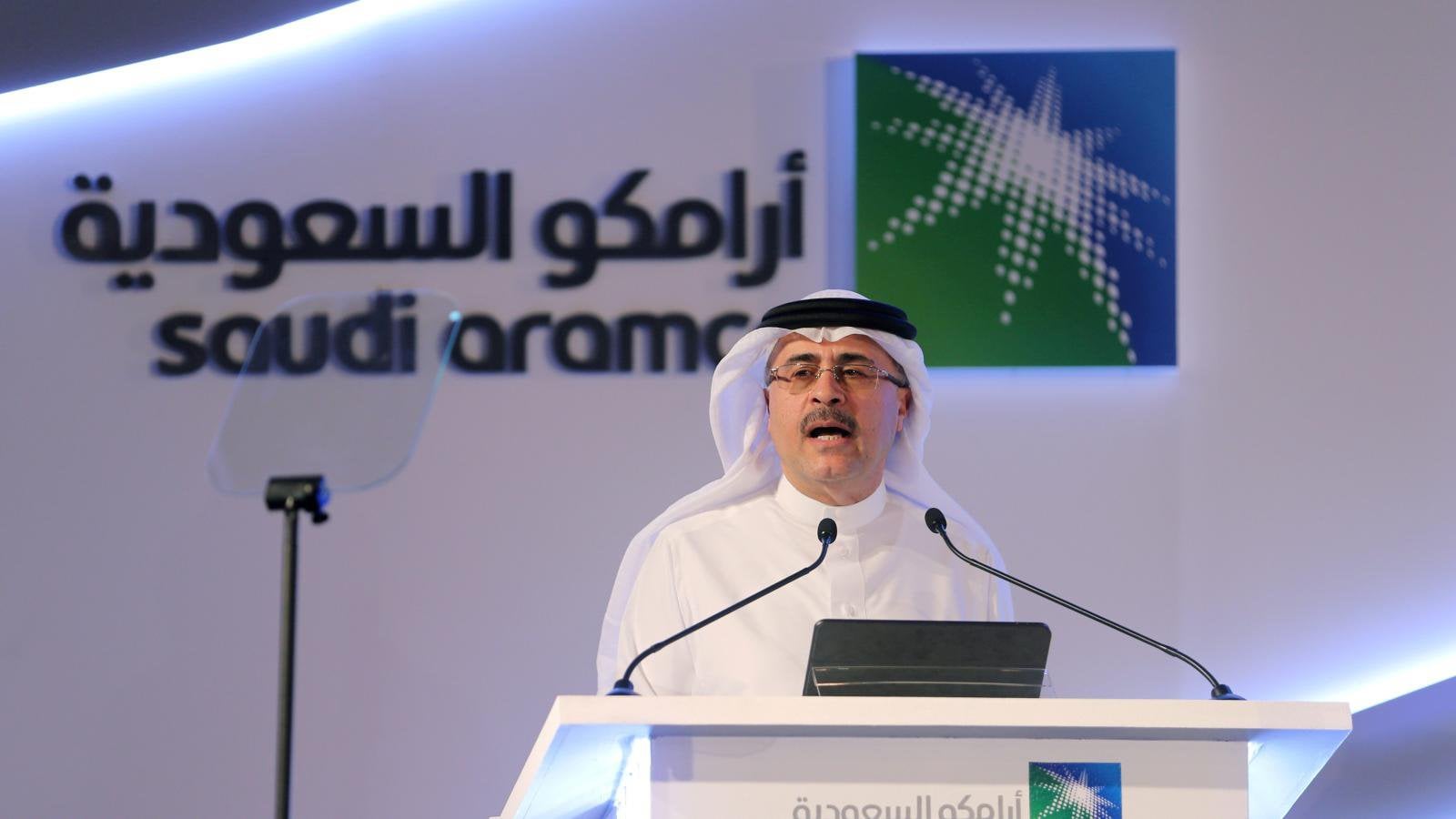 Saudi Aramco will mine Bitcoin

The Third-Largest Company (By Revenue) in the World plans to start mining Bitcoin. 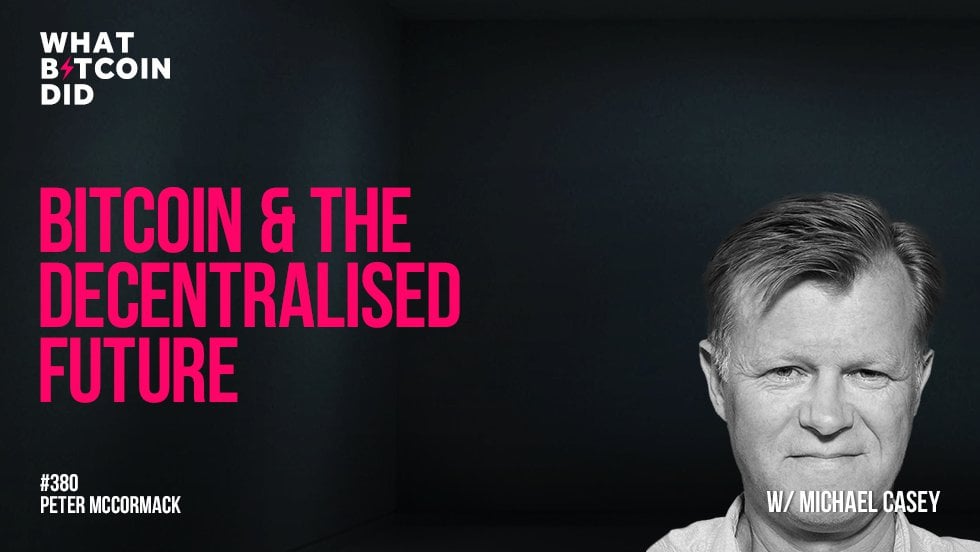 Bitcoin & The Decentralised Future with Michael Casey — What Bitcoin Did

In this interview, I talk to Coindesk’s Chief Content Officer, Michael Casey. We discuss the power of controlling information, the divisiveness of left v right politics and how in the future gover...