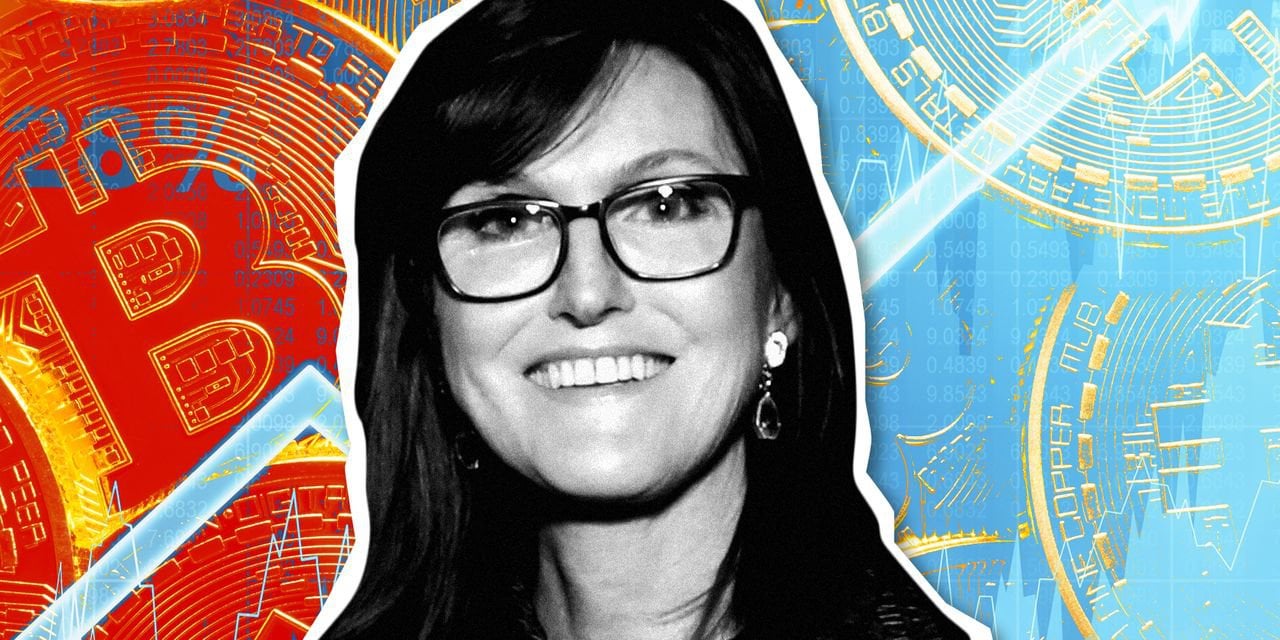 Bitcoin should be considered a new asset class, one that may even serve as a reserve currency in the future, ARK Invest’s Cathie Wood said Thursday.

“You think about the traditional 60/40 stock-bond portfolio, but look what’s happening to bonds right now. If we are ending a 40-year secular decline in interest rates, that asset class has done its thing. What’s next? We think crypto could be the solution,” said Wood, who’s the founder and CEO of a family of exchange-traded funds based on disruptive technologies.

As Wood spoke at a virtual conference sponsored by Bloomberg, bonds continued to sell off, pushing yields TMUBMUSD10Y, 1.485% higher. Traders are expecting higher inflation this year as the economy grinds back into gear. That would erode the value of bonds that have already been issued. The Federal Reserve and other central banks have pledged to support global economies by buying bonds for as long as it’s needed, a policy which has helped Bitcoin gain in value.

“We know there’s a concern given all the quantitative easing and the no-rules based monetary policy out there. Fixed income has done 40 years of really hard work,” Wood said. “If Bitcoin represents a new asset class, why not invest in it?”

Wood clarified that she still thinks we’re in a deflationary environment, not an inflationary one. That’s because “technologically enabled innovation and creative destruction” brings prices down.

Read next: Coronavirus was the perfect storm for tech innovation, and this fund manager made out

Still, there are indications investors are searching for an additional asset class, including the performance of gold, Wood pointed out.

“The dollar DXY, +0.27% dropping 7% on a trade-weighed basis last year and falling further this year is another stimulus. It should be a stimulus for gold, but Bitcoin is getting the incremental flows that might go to gold.”...

Isabel Schnabel, Member of the Executive Board of the European Central Bank, described Bitcoin as a speculative asset that does not fit the definition of money.
36
Share