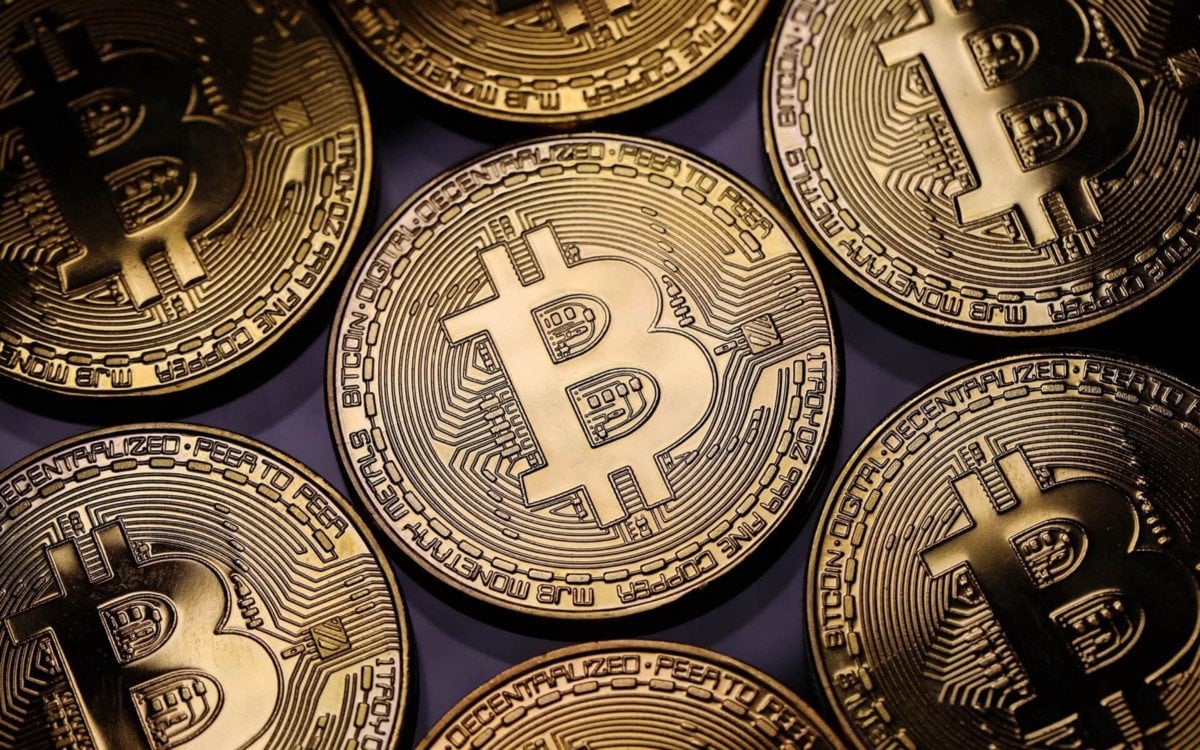 It’s up to you to make the right decision for your future.

Expected for many months, the economic crisis finally began in 2020. The coronavirus pandemic will have been the trigger at the beginning of March 2020. The fact that a health crisis was the trigger accelerated the turn of events.

The effects on the world economy have been more brutal than in decades.

In the United States, the speed of the economic collapse, with a record increase in the number of unemployed in such a short period of time, was reminiscent of what had been experienced during the Great Depression in the early 1930s.

In a few months, the unemployment rate has risen from almost full employment at 3.5% at the end of February 2020 to between 15% and 20% today. Applications for bailouts from American companies continue to pour in to the federal government.

The number of business bankruptcies is likely to explode in the coming weeks and months.

While the strong rebound in the stock market had raised hopes for a quick recovery of the economy, all indications are that the U.S. economy is heading towards a W-Shaped recession.

The disconnect between the real economy and the stock market cannot last forever despite the unlimited quantitative easing program that the Fed is determined to pursue. So far, the Fed has already printed over $3 trillion that has been injected directly into the monetary and financial system.

The recession is here to stay, and the IMF’s latest forecasts show a drop in GDP for the G20 countries of between -6% and -14%. Only China will be the exception, with timid growth of 1% expected for 2020:

This economic crisis is on a much larger scale than the last major global crises that began in 2000 and 2008.

Despite all this bad economic news, you must not lose hope. There is a ...