Bitcoin is Becoming a Safe Haven, Alongside Gold 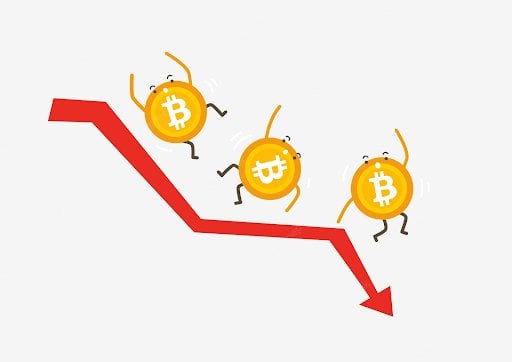 Bitcoin is Becoming a Safe Haven, Alongside Gold

Bitcoin has largely followed both assets downward, but it has remained relatively stable in recent months. Bank of America analysts revealed that bitcoin has been trading alongside gold, regaining its safe haven status.

In a recent report, Alkesh Shah and Andrew Moss of Bank of America Securities (BofAS) stated that the world’s largest cryptocurrency now has a high correlation with gold prices, implying that it is being used as a hedge against wider market uncertainty.

“A decelerating positive correlation with SPX/QQQ and a rapidly rising correlation with XAU [gold] indicate that investors may view bitcoin as a relative safe haven as macro uncertainty continues and a market bottom remains to be seen,” the BofA analysts said.

When attempting to achieve correlation with the price movements of bitcoin, investors do not have to settle for pure bitcoin exposure. Futures, as well as an exchange traded fund (ETF) that specialises in bitcoin futures, such as the ProShares Bitcoin Strategy ETF, can accomplish this (BITO).

The fund invests in bitcoin futures, which track the price movements of the leading cryptocurrency on a regular market exchange. Since its inception a year ago, BITO has had a nearly one-to-one correlation with the price of bitcoin.

Additionally, because the fund is actively managed, investors can rest easy knowing that their investments are in capable portfolio managers’ hands. When market conditions call for a change, active management can make portfolio changes immediately. Bitcoin can be a volatile asset.

Given that bitcoin is traded on unregulated exchanges, investors might be reluctant to acquire pure bitcoin exposure. To increase its potential safety, BITO offers this tactical exposure while adhering to the traditional financial market’s regulatory framework.