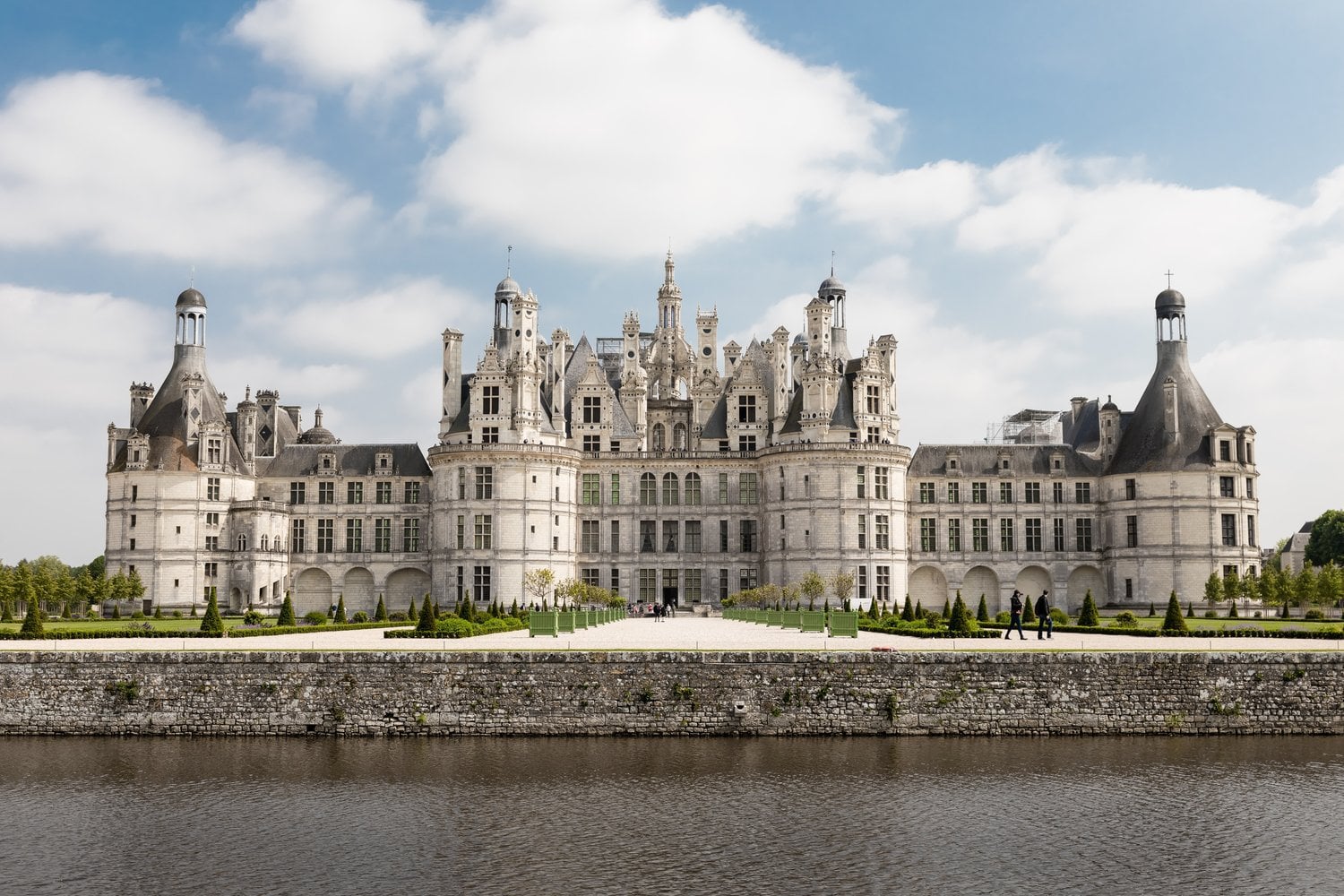 An asset bubble is not the same type of bubble a rising medium of exchange may experience.

Whenever there is a rapid rise in the Bitcoin exchange rate (price), skeptics always talk about it being a bubble.

Behind this discourse lies a thinly-veiled debate on whether Bitcoin is a valid system.

When the price goes up, critics say

“it’s only a bubble”

And when it inevitably goes down

Of course, Bitcoin always proves them wrong. Instead, each cycle, Bitcoin prints higher highs and never goes to zero.

Despite that, the same old prediction inevitably always comes back.

The term hypermonetization occurred to the author when Bitcoin went from low $30s to high $30s in March 2013.

Hypermonetization is the exact opposite of hyperinflation. The birth of a new medium of exchange following the death of the old debt-ridden money.

Historically, demonetization has happened through

When the EU adopted the euro, it demonetized local currencies (e.g. Italian lira) and monetized the euro.

A medium of exchange’s value is related to each holder’s expectations of being able to use the unit in future trades.

“How many people will accept the unit, how readily, and for what?“.

When a freely chosen unit monetizes through market processes, one can expect volatility. Bitcoin’s volatility is not surprising because it:

is not widely understood is in early stages of development derives value from government instability, which itself increases market uncertainty and market volatility has uncertain expectations of future utility, especially in the face of legal hurdles.

Bitcoin does have its manias and crashes. However, claiming that Bitcoin is a bubble and totally dismissing the system is painfully incorrect.

Bitcoin’s exchange rate is in a temporary bubble phase at a given point in time. Utility

Bubbles do not raise the utility of the underlying asset - a house remains the same physical asset regardless of the price.

Contrarily, Bitcoin increases its utility as the price rises due to network effects.

Unlike a simple asset bubble mania, the more people begin using a medium of exchange - the more its utility rises and the more valuable it is in this function for its users.

1H Ago
SLP455 Anant – Single Sig or Multi Sig?
Anant of BitHyve (Hexa, Keeper) rejoins me on the show to chat about the question of securing your Bitcoin in single signature or multi signature. We also talk through best practices.  Topics covered: Single sig or multi sig Costs of multi sig Detailed walkthrough of multi sig set up Practical tips to keep it simple…
Bitcoin
stephanlivera.com
1H Ago
Shop AliExpress with Bitcoin and 150+ other cryptocurrencies with lowest margin
Online Shopping from China with Bitcoin and other crypto, Buy Cheap and High Quality products from China with worldwide shipping.
Bitcoin
alibitress.com
2H Ago
ARK Invest Maintains Prediction That Bitcoin Prices Will hit $1M by 2030
A new report by Cathie Wood’s growth-focused fund outlines how bitcoin continues to outperform every other major asset class.
Bitcoin
coindesk.com
7H Ago
‎Damus on iOS is live. It's a Nostr client. For those unfamiliar Nostr protocol is for censorship resistant social media with a built in connection for Lightning Network wallets.
Read reviews, compare customer ratings, see screenshots, and learn more about Damus. Download Damus and enjoy it on your iPhone, iPad, and iPod touch.
Bitcoin
apps.apple.com