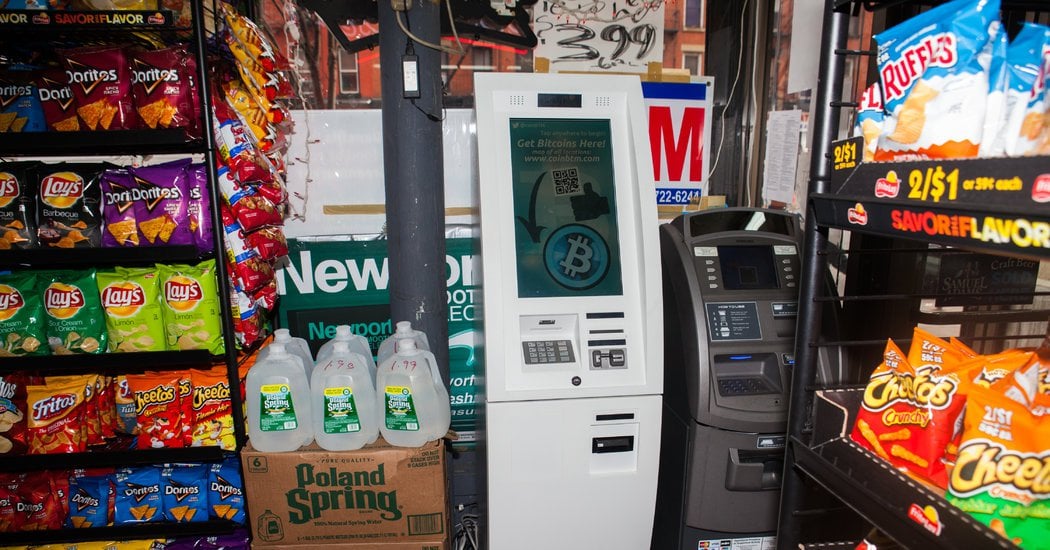 "Bitcoin Has Lost Steam. But Criminals Still Love It." Clearly a blatant fear-mongering article. Rife with grammatical errors and inaccuracies.

SAN FRANCISCO â The last few months have not been good for Bitcoin. The value of the digital tokens has steadily dropped. Bitcoin trading on cryptocurrency exchanges has slowed. And using Bitcoin to buy legal items? That has also dropped.

But one corner of the Bitcoin economy is still going strong: the sale of illegal drugs and other types of lawbreaking.

The amount of cryptocurrency spent on so-called dark net markets, where stolen credit card information and a wide array of illegal drugs can be purchased with Bitcoin, rose 60 percent to reach a new high of $601 million in the last three months of 2019, according to data released Tuesday by Chainalysis, a firm that tracks every Bitcoin transaction and serves as an adviser to an array of government authorities.

The continuing growth of illegal transactions underscores the difficulties that Bitcoin has had in moving past its reputation as a refuge for scoundrels, even as Wall Street institutions have begun buying and selling the digital tokens.

The enduring success of Bitcoin-fueled illegal activity also points to the struggles that the authorities have faced in containing the new kinds of bad behavior that cryptocurrencies have helped enable.

Bitcoin played a crucial role in the recent growth of so-called ransomware attacks, in which hackers steal or encrypt computer files and refuse to give them back unless a Bitcoin payment is made.

Bitcoin is still popular among currency speculators, and illicit activity accounts for only 1 percent of all Bitcoin transactions. But that nearly doubled from the previous year. Illegal activity appeared to be one of the few parts of the Bitcoin economy impervious to changes in price, according to Chainalysisâs new Crypto Crime Report.

Chainalysisâs data is likely to understate the number of Bitcoin transactions going to illegal purposes because the company cannot identify some of the activity dedicated to ransomware, ta... 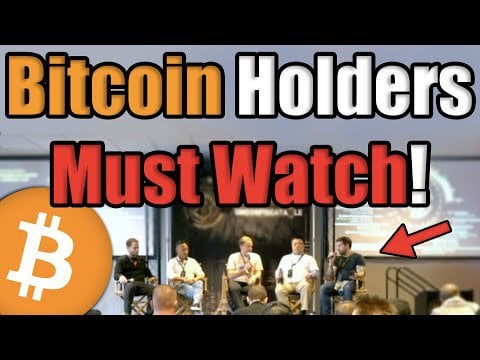 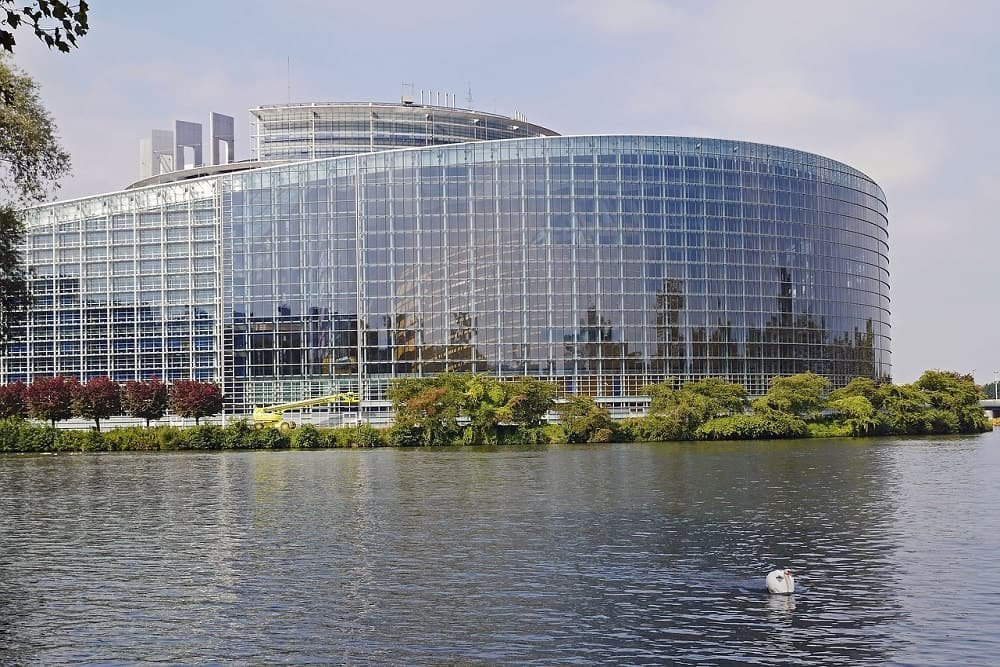 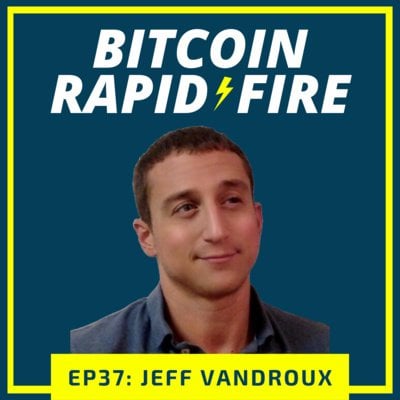 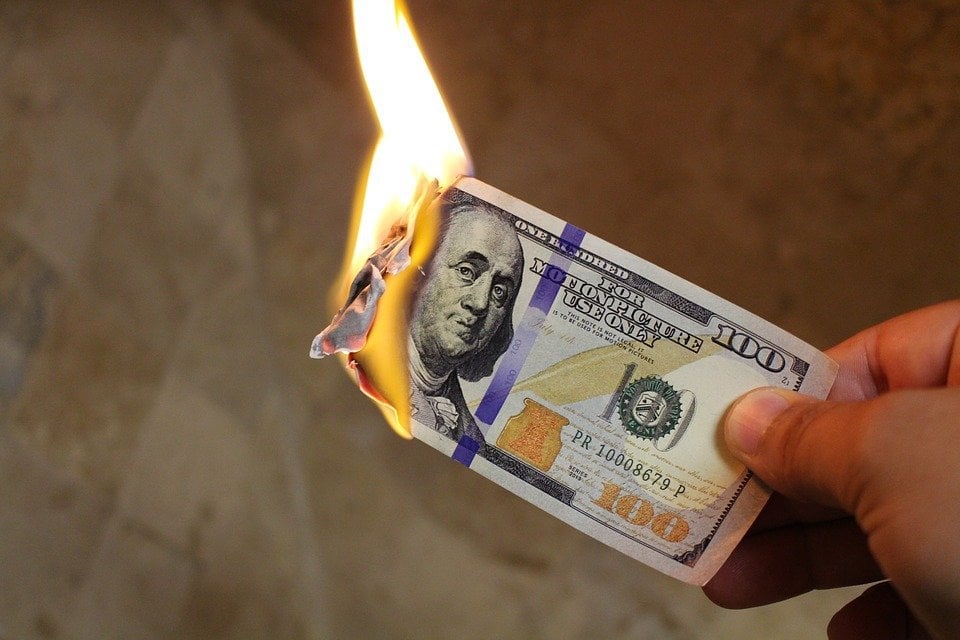