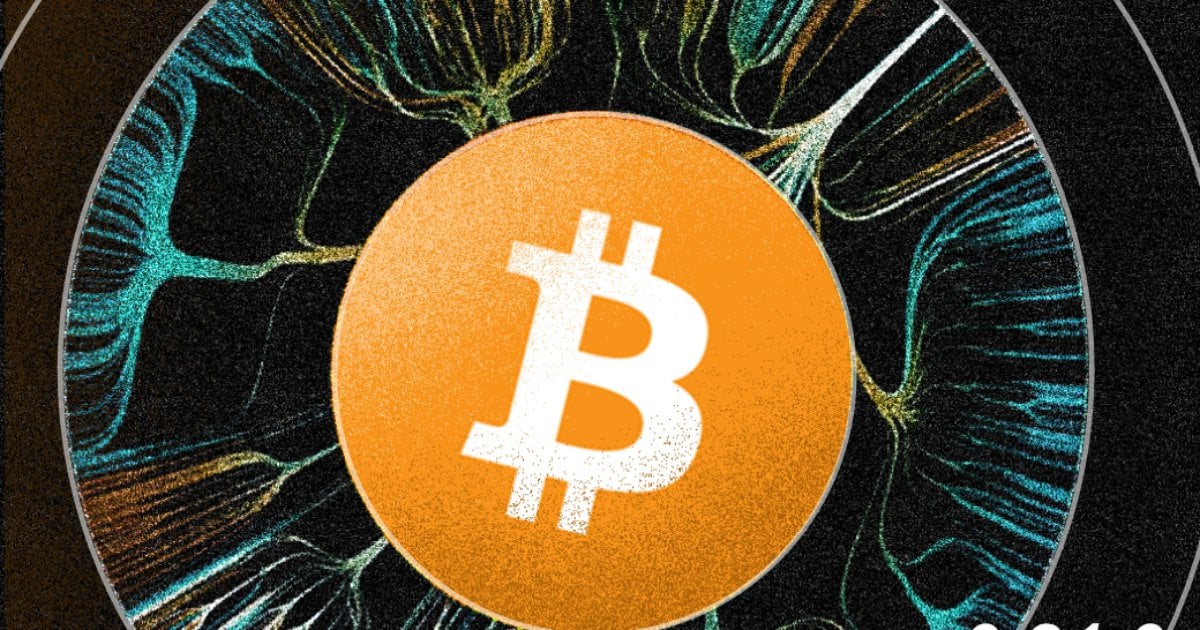 Overseen by Bitcoin Core lead maintainer Wladimir van der Laan, this latest major release was developed by well over a hundred contributors in a span of about six months. The result of over 600 merged pull requests, Bitcoin Core 0.21.0 is one of the biggest Bitcoin Core releases in recent years, introducing various new features as well as privacy and performance improvements, while taking a big step towards the Schnorr/Taproot protocol upgrade.

Below are some of the more notable changes.

When coins are sent to a Bitcoin address, what actually happens under the hood is that they are “locked up” in an unspent transaction output (UTXO), to only be “unlocked” (spent) in a later transaction if the conditions hidden in the UTXO are met. A typical condition is the inclusion of a valid signature corresponding to a specific public key. But conditions can for example also consist of the inclusion of a secret code, the lapse of a timelock or a combination of signatures (multisig).

Until now, Bitcoin Core was designed to manage the UTXOs in its wallet around their corresponding private keys — even though private keys are just one of several potential conditions for spending coins. Bitcoin Core 0.21.0 instead introduces “descriptor wallets.” Descriptor wallets let users categorize their UTXOs based on the types of conditions that are required to spend them. (For example: one wallet for UTXOs that just require a valid signature, and one wallet for multisig UTXOs.)

Descriptor wallets are especially useful for application developers who design software on top of Bitcoin Core. A particular application can now easily be designed to utilize only a specific type of UTXO, like multisig UTXOs, and ignore any non-multisig UTXOs. 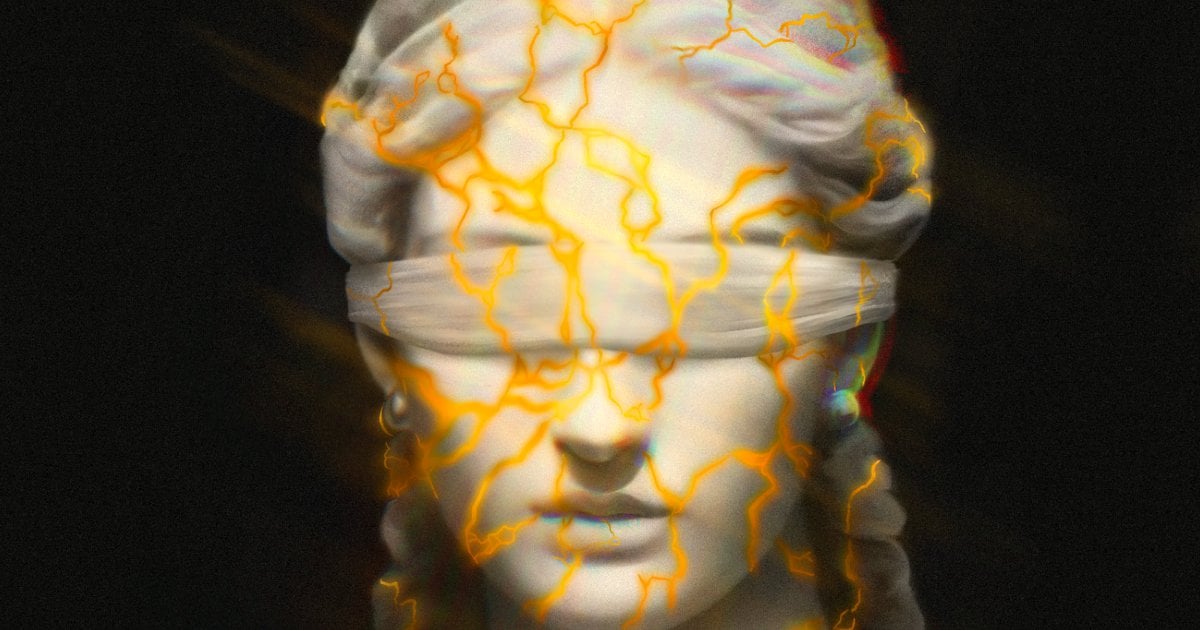 Bitcoin changes a legacy economic dynamic that granted those close to the money printer a distinct advantage over the rest of us.
1
Share

#Bitcoin down 20% from the highs and @MicroStrategy CEO @michael_saylor is buying the dip. He says the cryptocurrency could replace gold, bonds, the S&amp;P 500 and even the Dow as the primary moneta...
8
Share 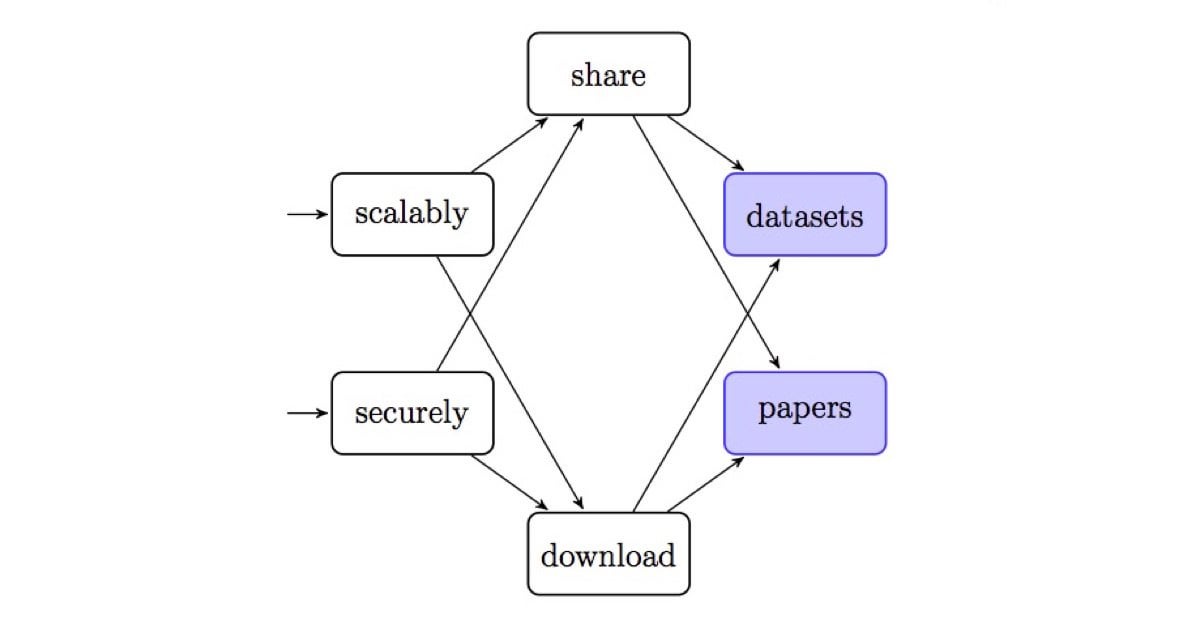 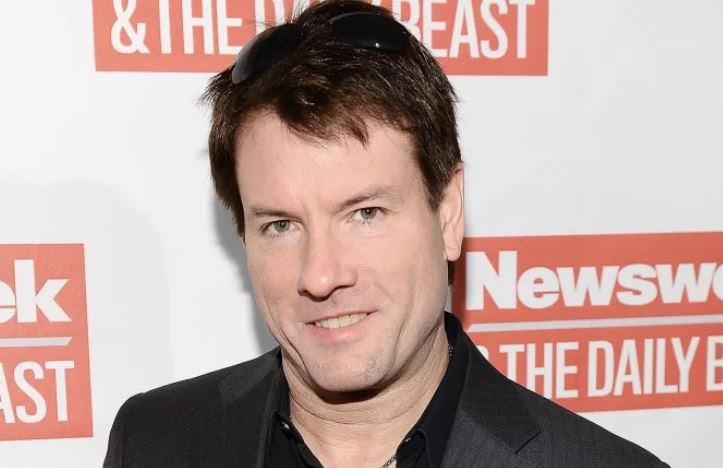 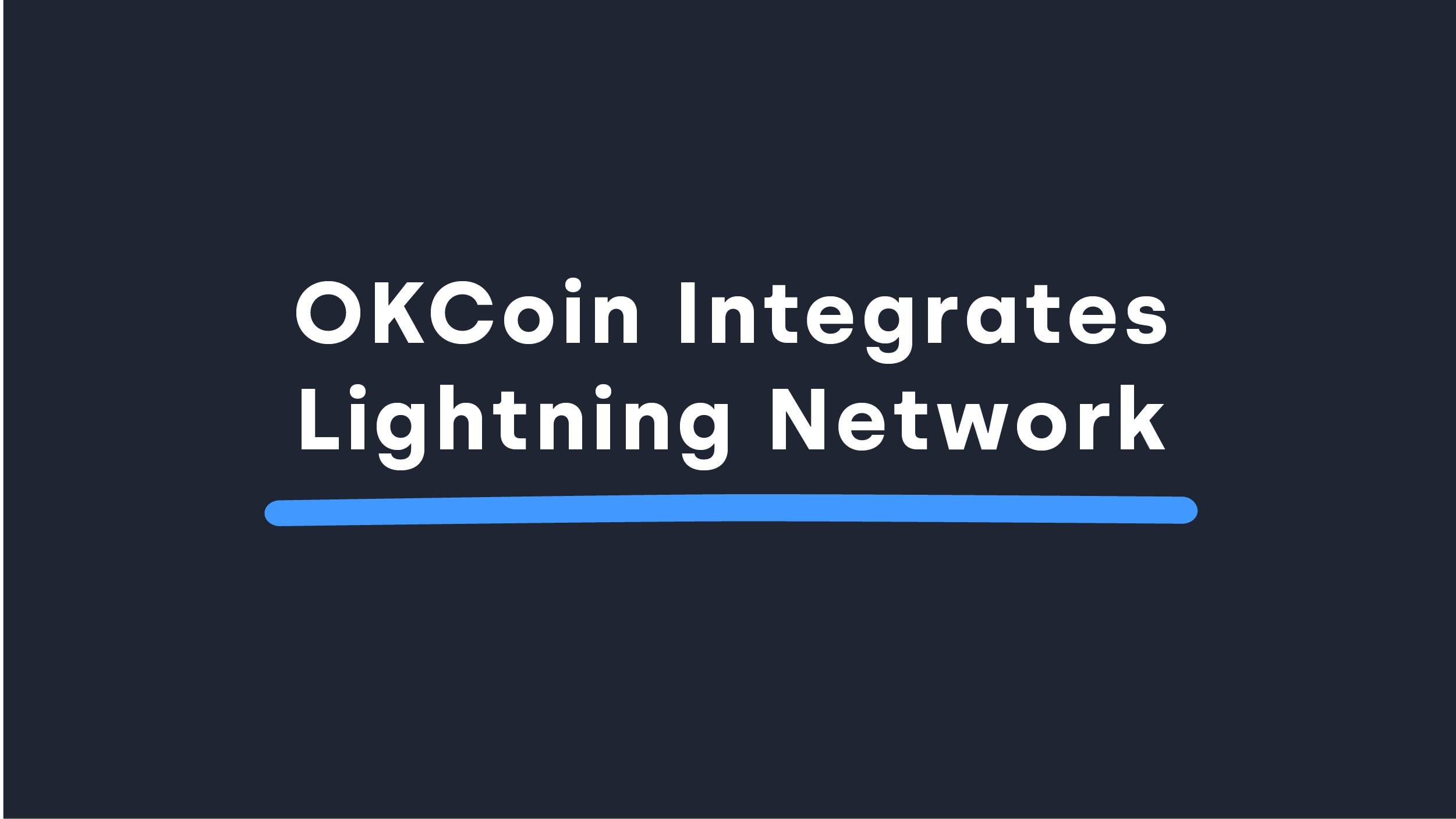 Announcing integration of the Lightning Network for the fastest bitcoin transaction speeds and support of the Bitcoin ecosystem.
9
Share
BTC +5.51% · decrypt.co · 15h 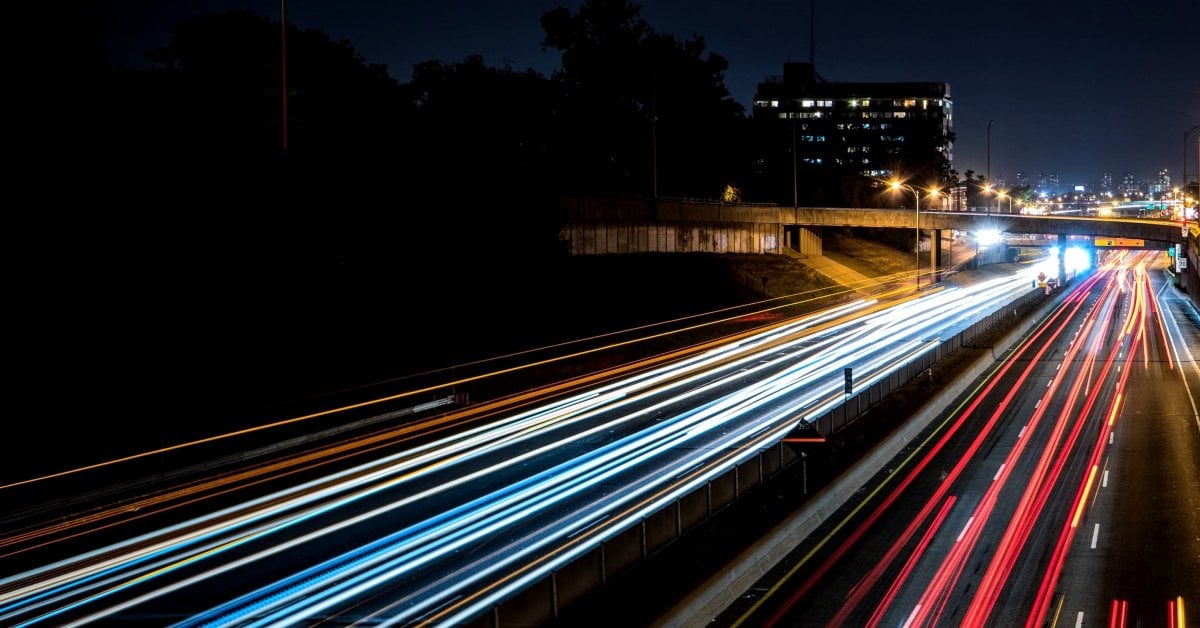 MicroStrategy has purchased approximately 314 bitcoins for $10.0 million in cash in accordance with its Treasury Reserve Policy, at an average price of approximately $31,808 per bitcoin. We now hold a...
74
Share 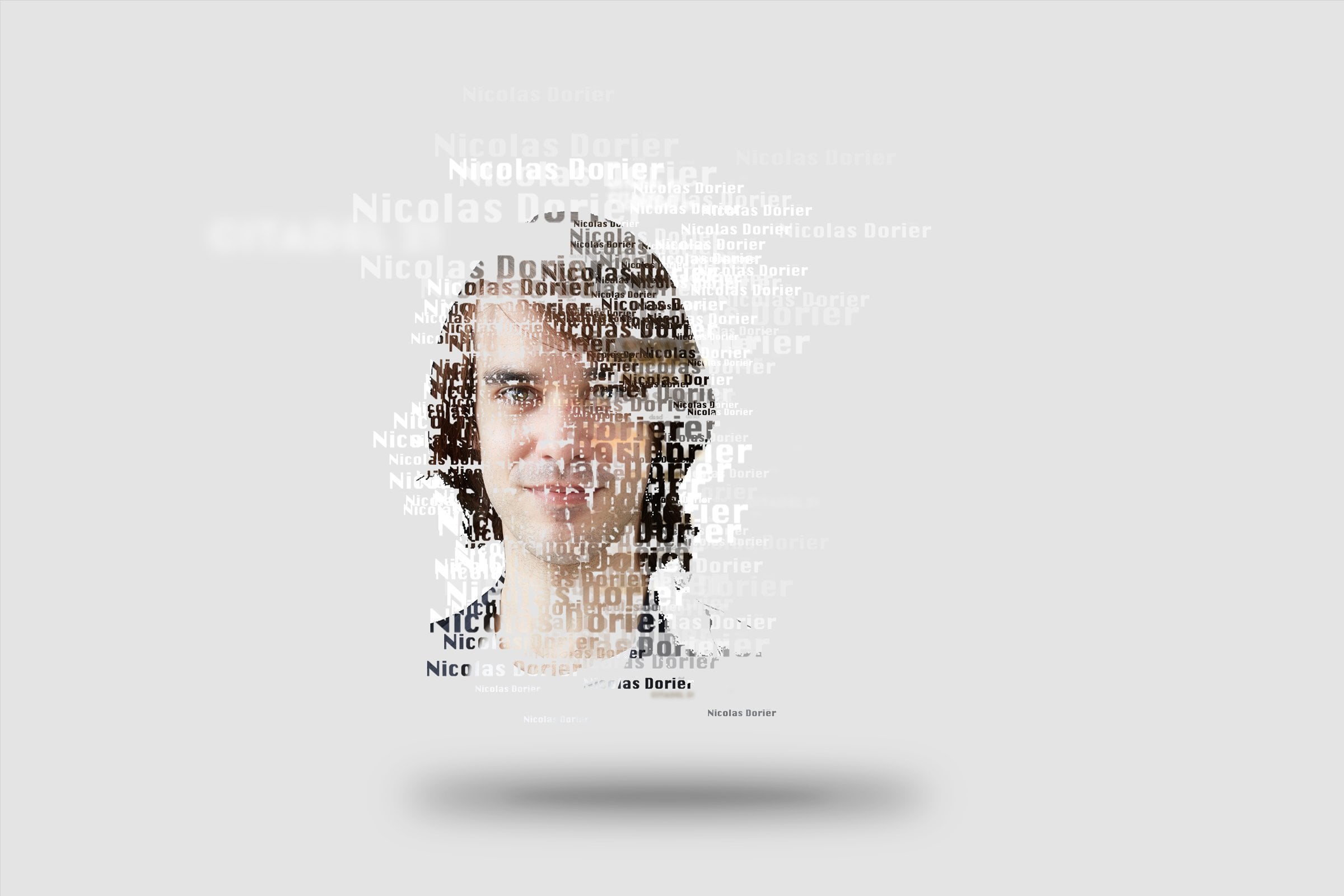 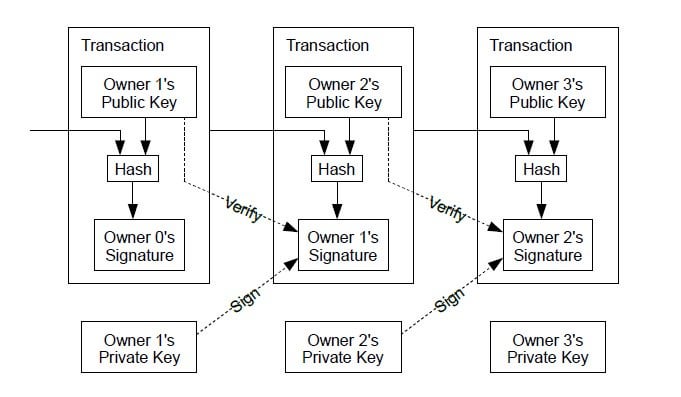 When you take the words “double spend” literally, it means something is spend two times. This is a problem known as the “double spending problem”. Bitcoin solves this. Bitcoin is just a collection of…
21
Share 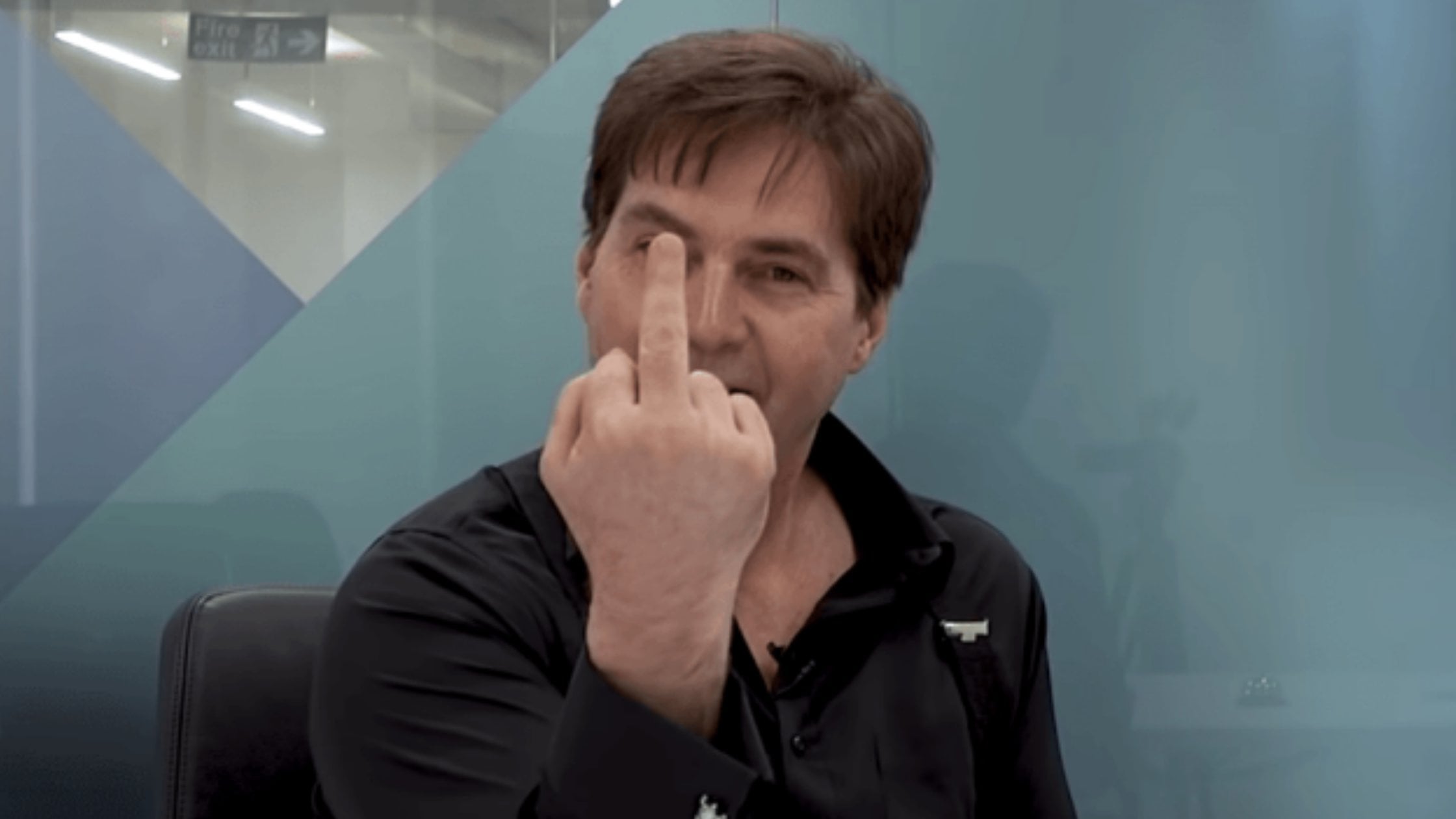