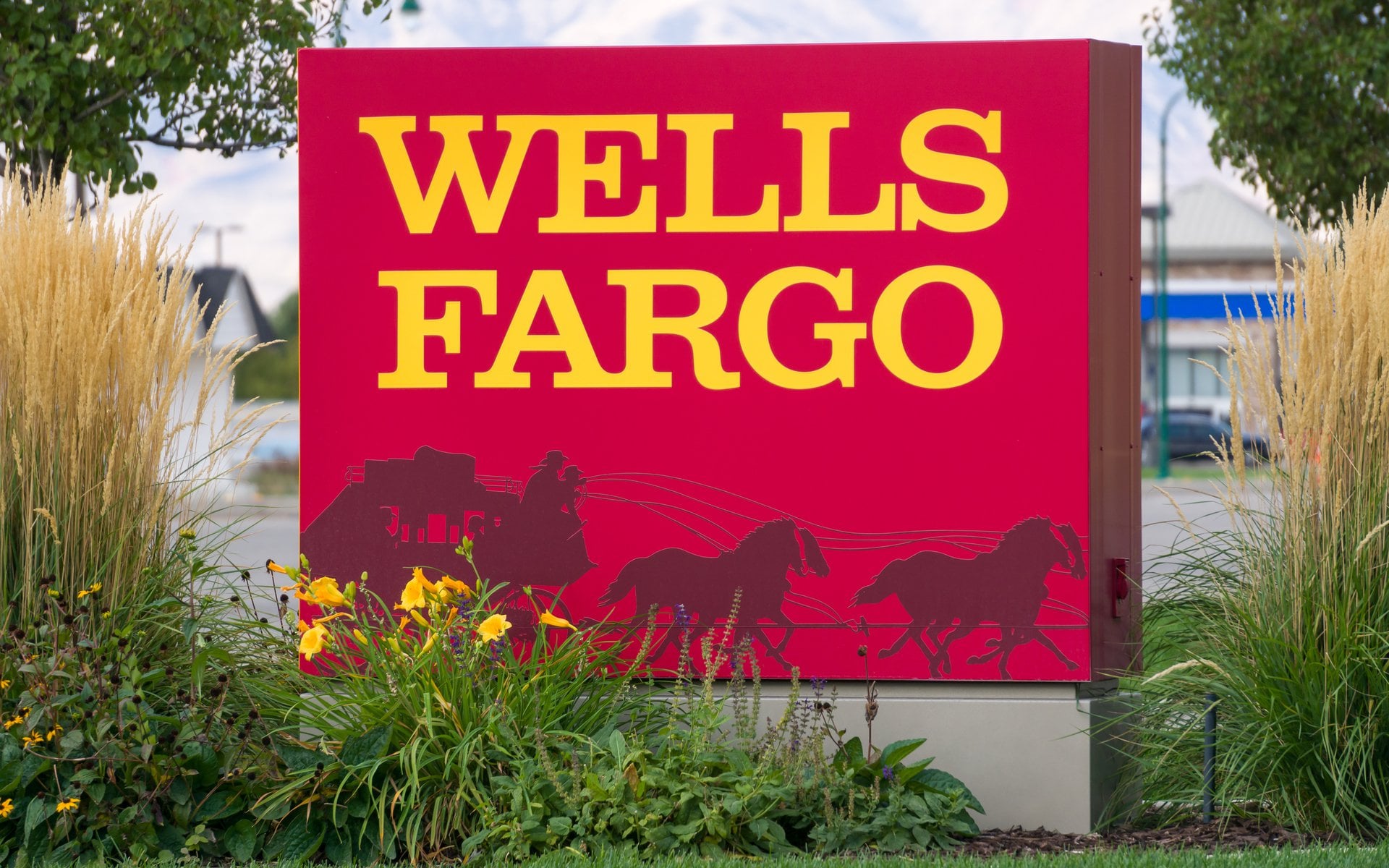 2020 is shaping up to be pretty dire for most of us. But will it be cryptocurrency companies or bankers that get hit hardest in this uncertain economic climate? Just four days after President Trump declares a national state of emergency in the U.S., Wells Fargo announces the closure of two of its North Carolina branches.

Wells Fargo revealed plans to close two more bank branches across the North Carolina state to the Office of the Comptroller of the Currency. According to a spokeswoman for the anti-crypto bank that was recently embroiled in a billion-dollar fake account scandal, it wasn’t an easy decision to make. Maegan Lewis said that the closures:

were not easy decisions or something that we took lightly.

Apart from being the fourth-largest bank in the U.S., Wells Fargo is also one of the largest in the North Carolina state. Last year, the bank hit the crypto headlines when the bank tweeted that it didn’t allow transactions involving cryptocurrencies. Later in the year, the bank decidedly changed its mind and launched its own stablecoin digital currency.

The announcement of shuttering branches from east to west will not go down well with its affected customers.

The banks in question are the Elizabeth City branch on the N.C. coast and another in Franklin in the far west of the state. Lewis added:

We continually evaluate our branch network and make adjustments based on customer use, market factors, economic trends and competitor actions… In the case of both branch locations, we’ve seen customer traffic decline for the past few years as a result of more and more customers choosing digital options for many of their banking needs. As a result, more transactions are happening outside our branches. A Trend That Looks Set to Continue

As more and more banks across the country start temporarily closing down branches or offering limited services amid the coronavirus ou...

6 things, including Bitcoin, that will forever be different in a post COVID world! Inflation-halving-cashless economy-CBDC will all change world’s view on Bitcoin 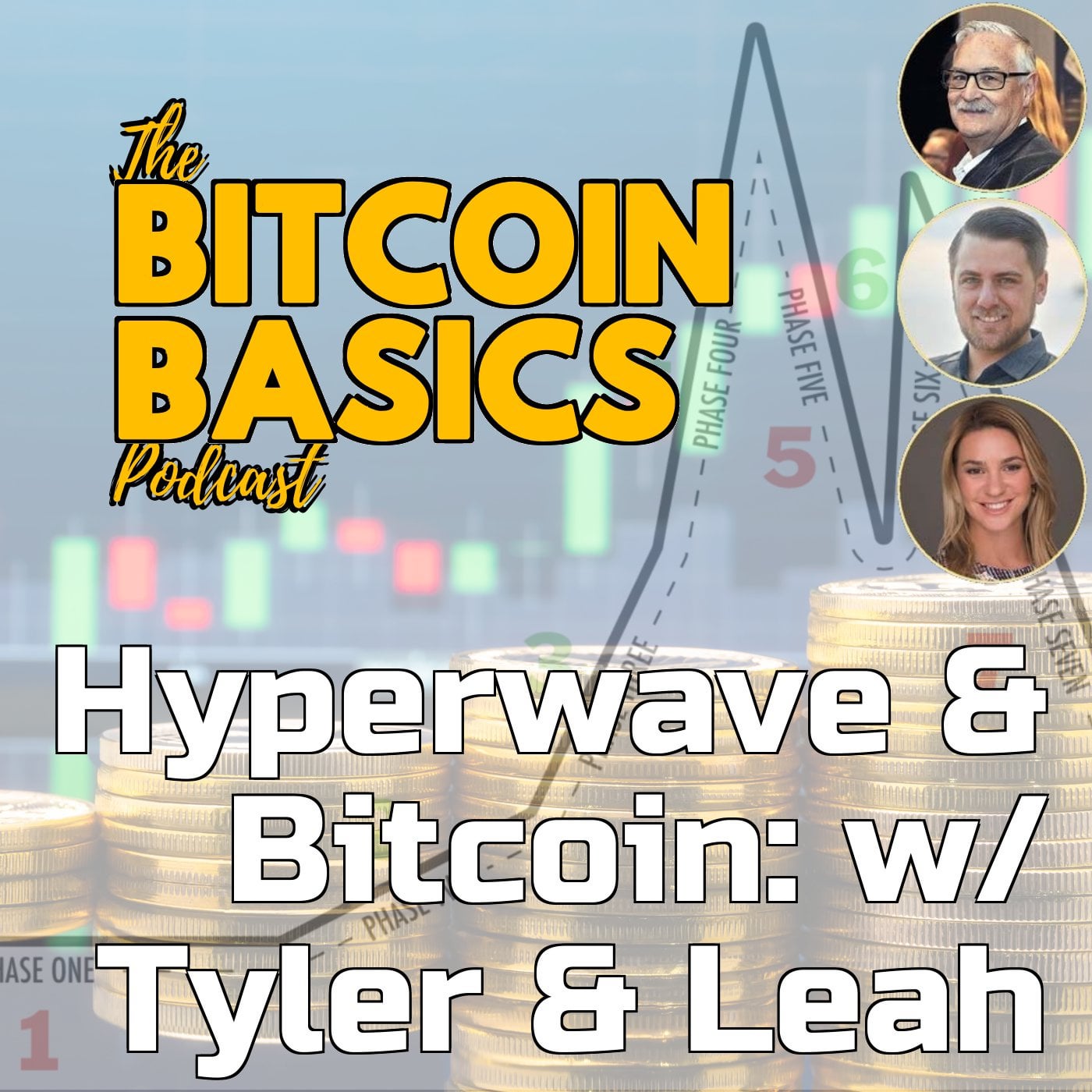 Authors Tyler Coates & Leah Wald discuss Hyperwave Theory, what they are, how to spot them, how all are bubbles & why bitcoin is in a hyperwave (Bitcoin & Markets podcast)

Authors Tyler Coates & Leah Wald discuss Hyperwave Theory, what they are, how to spot them, how all are bubbles & why bitcoin is in a hyperwave. 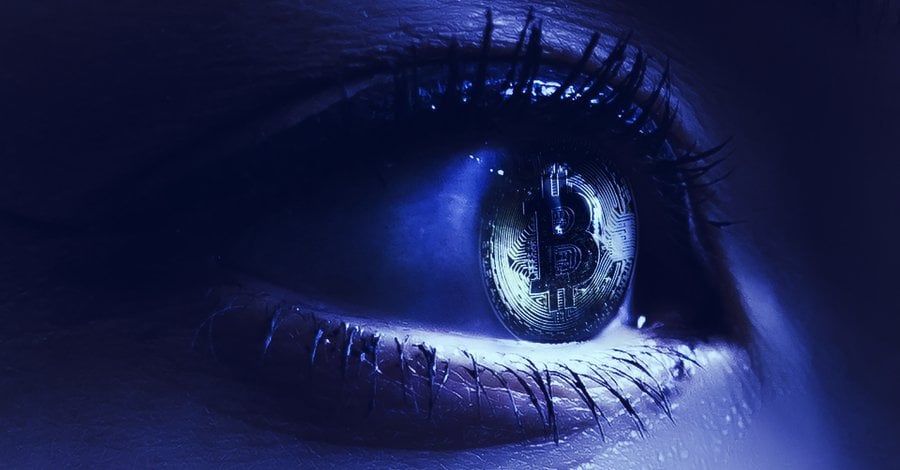 Trapped inside by global coronavirus quarantines, hordes of people are turning to online resources and learning about Bitcoin. 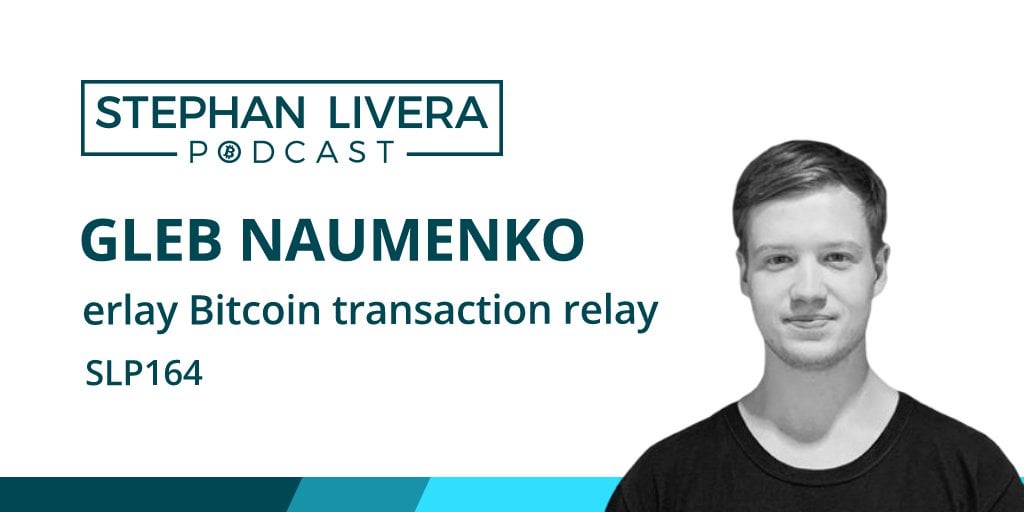 Gleb Naumenko of Chaincode Labs joins me in this episode to talk about erlay. We talk about:  How he got into bitcoin developmentTransaction relay in BitcoinAttacks at the network levelErlayCosts and ...

Phoenix 1.3.0 is out, with built-in support for TOR.The feature is opt-in for now with a one-click magic button 🧙‍♂️; we want to make it opt-out if performance is satisfactory. Feedback needed!#Bitco...
3
Share 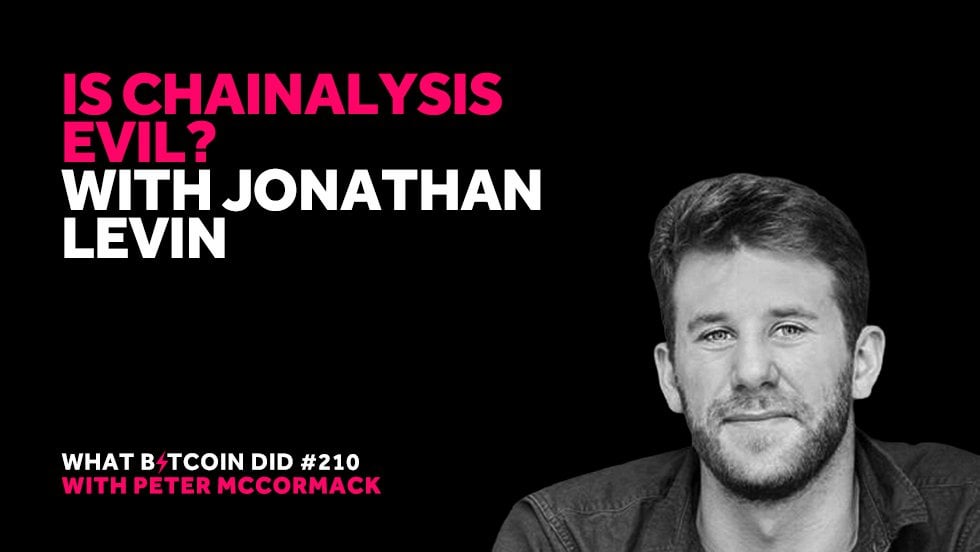 Is Chainalysis Evil with Jonathan Levin — What Bitcoin Did

In this interview, I talk to the co-founder of Chainalysis Jonathan Levin. We discuss whether Chainalysis is antithetical to Bitcoin, how they decide who can use the software, and if they are help... 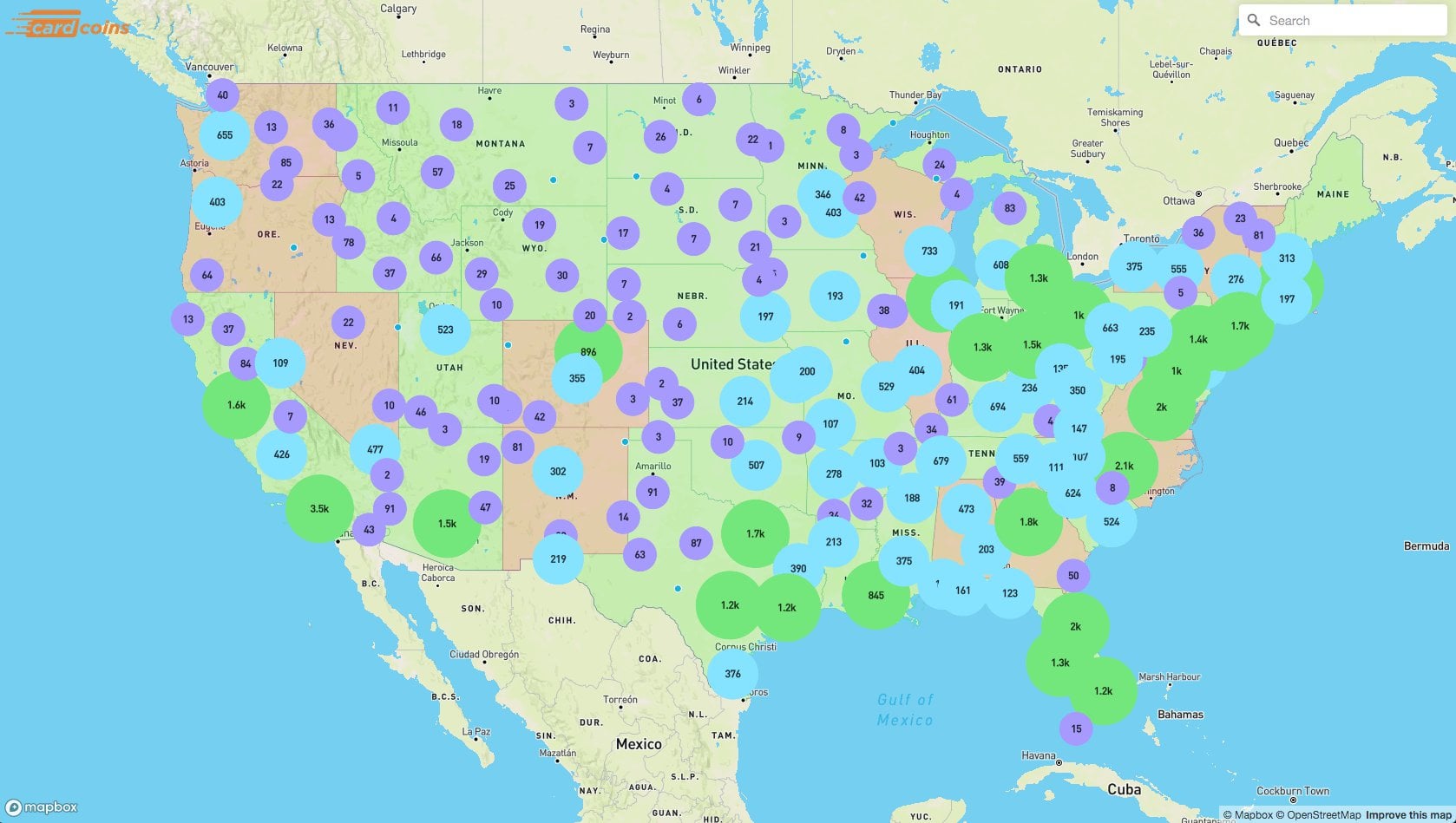 CardCoins is proud to serve all demographics, including those commonly referred to as cash-preferred or underbanked. This group potentially stands to gain more than any other from the advent of crypto...
4
Share 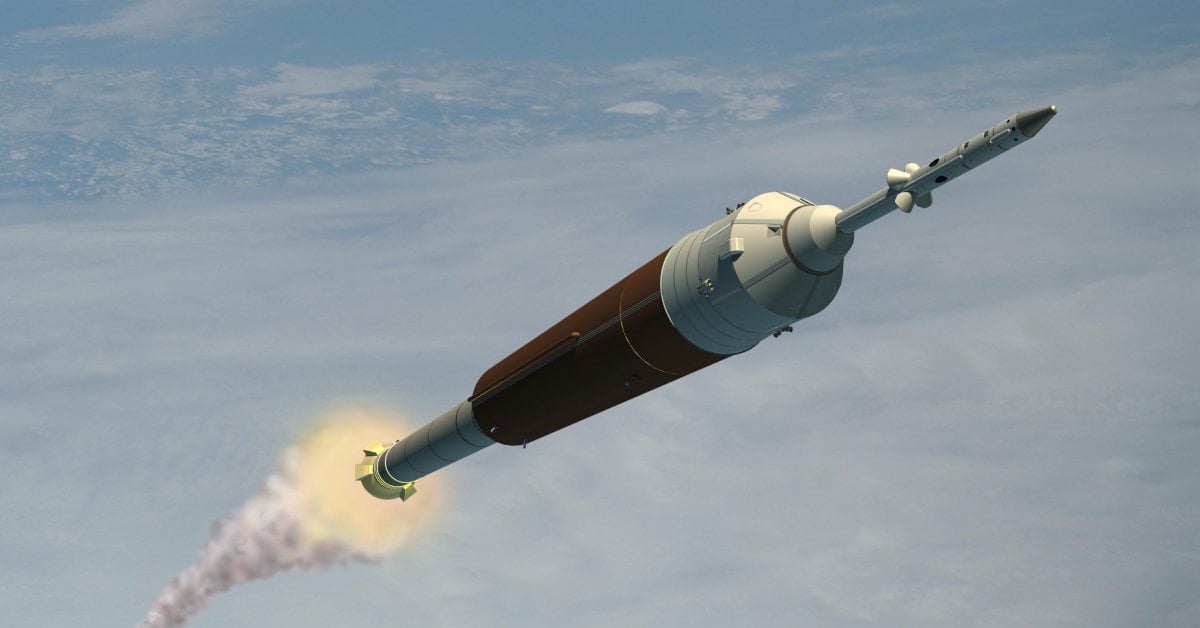 If the privacy and scaling upgrade Schnorr/Taproot makes it into bitcoin (BTC), it could pave the way for advanced and heretofore impossible projects.
3
Share 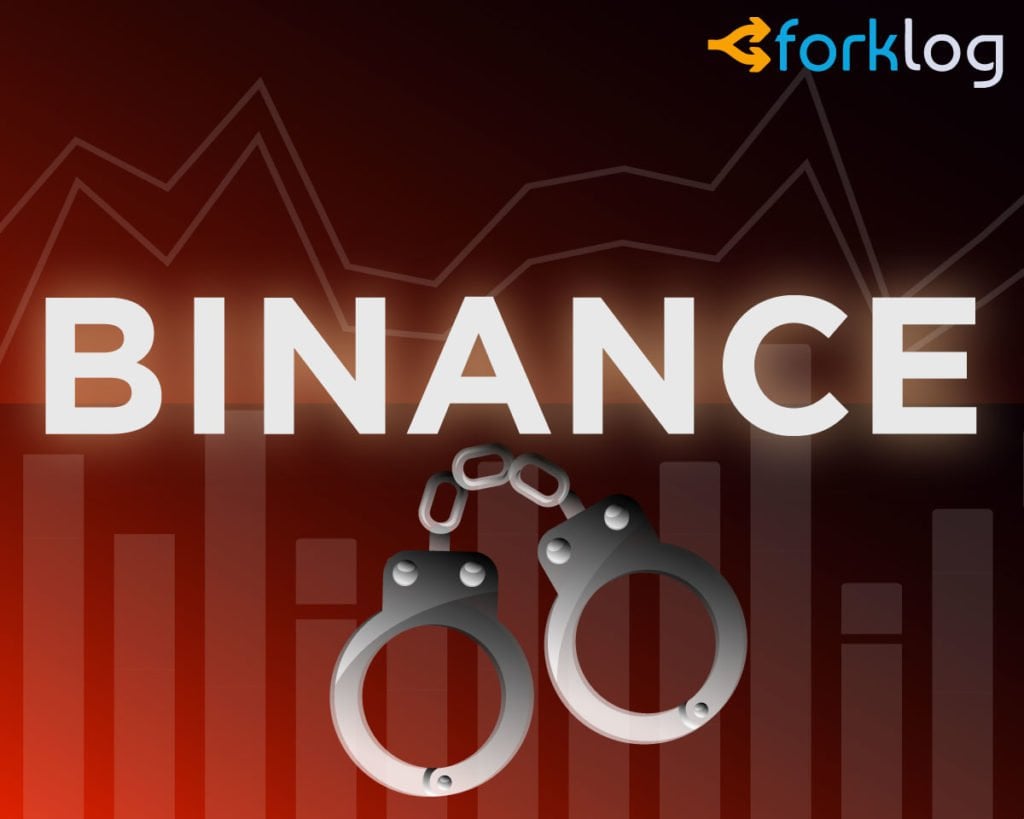 Binance Accused of Stealing $1 Million Worth of Assets: Company Denies Everything but Class Action Underway

A user accused Binance of misappropriating $1 million worth of assets. Allegedly this is not an isolated incident. Read more in the article. 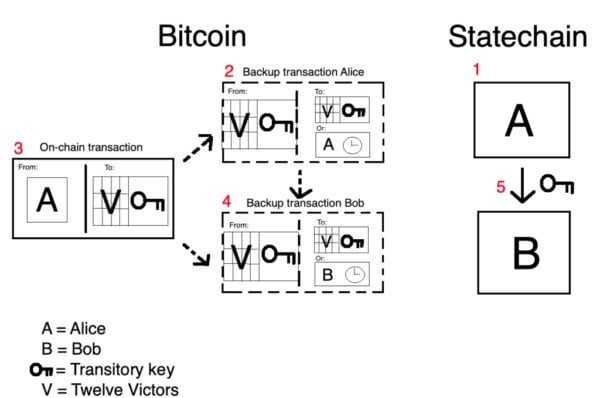 One of the most exciting things to look forward to in Bitcoin is the multitude of ways to safely, securely, cheaply, and creatively transact in it. From transferring in person via an Opendime to…
3
Share

The Lightning Network is a decentralised protocol for instant (low-latency), high-volume micropayments down to 0.00000001 BTC (1 sat), without needing trusted intermediaries, dramatically reducing…
3
Share 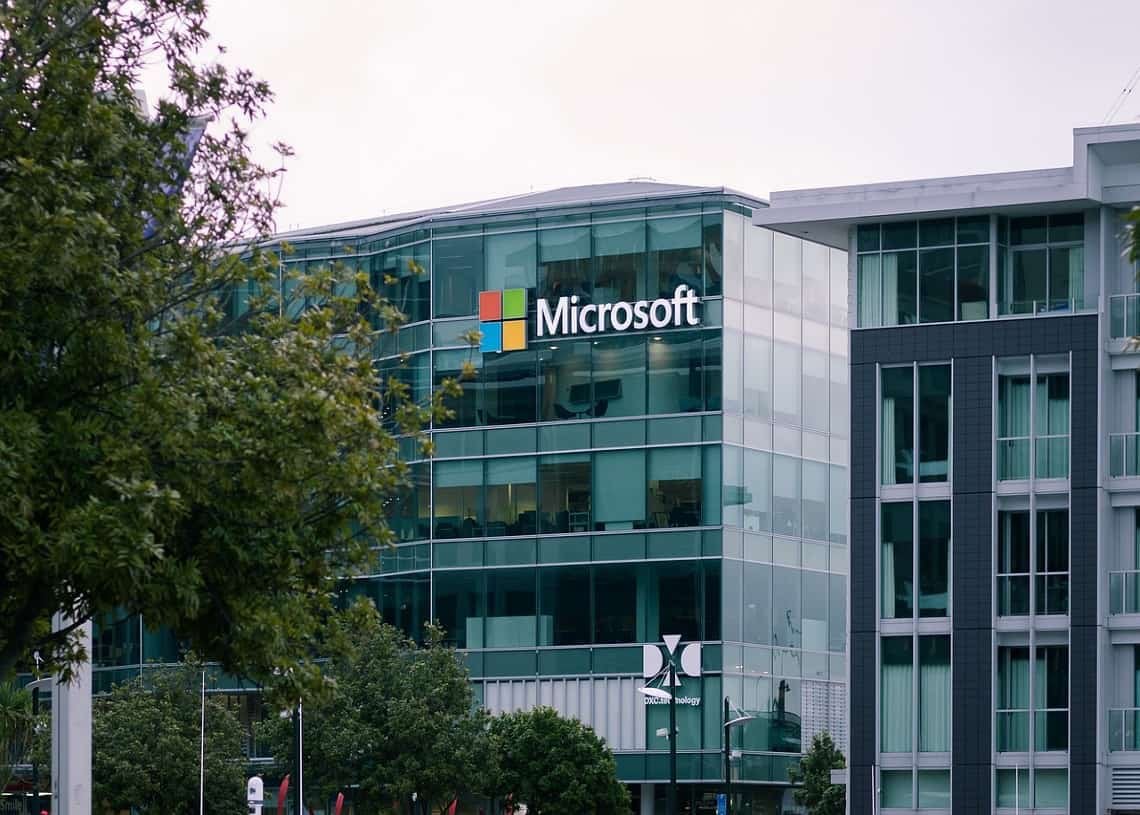 A newly approved patent for Microsoft Bitcoin mining system is set to change the way people look at crypto mining operations. The latest patent by tech giant relates to a […]

Why Derivatives on the Lightning Network Could Be a Big Deal

LongHash is a platform for accelerating the development and understanding of blockchain technology. 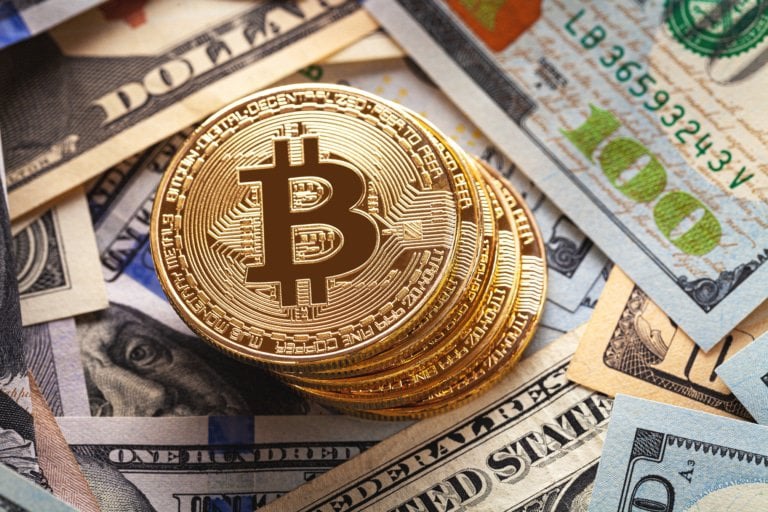 On April 5th, 42,000 BTC Sold for $0.18 on reputable exchange Coinbase Pro. Learn about flash crashes and how they affect the cryptosphere.