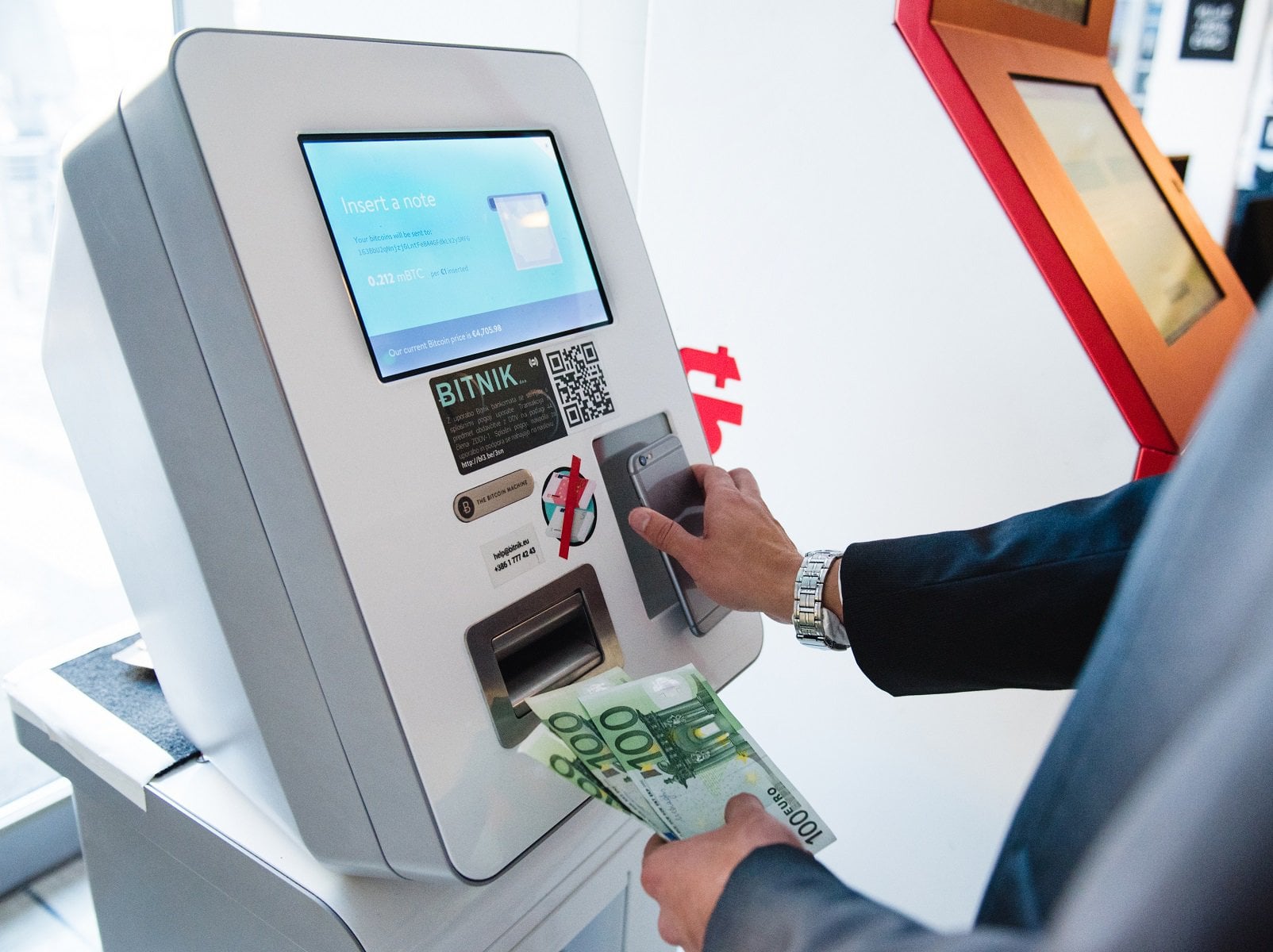 Bitcoin ATMs Grow in Number Reaching Almost 7,000 in Operation Around the World

Bitcoin ATMs Grow in Number Reaching Almost 7,000 in Operation Around the World

ATMs supporting digital coins have increased parallel to the predominant trend on cryptocurrency markets since the beginning of 2020. With over 400 new devices added in January, the global total is now closing on the 7,000 mark. The sector has seen exponential growth in the past three years.

Crypto Teller Machines Increase by Over 5% in January

This year had a promising start for cryptocurrencies, with the price of BTC rising from below $7,000 in the first days of January to around $9,350 at the end of the month and to over $10,000 in mid-February, the Bitcoin Markets tool shows. Other cryptocurrencies gained market capitalization too. Bitcoin cash (BCH), for example, increased its rate from a little under $200 per coin to almost $500 on Feb. 14.

Higher prices are bringing interest back to the crypto space, with more people looking to invest in digital assets. Bitcoin ATMs are an accessible way to acquire cryptos for those who are entering the ecosphere now and the Google Trends statistics reveal that the queries about this type of teller machine have doubled since last year. Period highs were observed in June 2019, when BTC almost touched $13,000, and in the first half of January, when the current bull market started.

The number of newly installed BATMs has continued to grow at a stable rate this year, according to data compiled by the tracking website Coinatmradar. Its Bitcoin ATM Market Dynamics January 2020 report shows that there were 6,377 operating devices around the world at the start of the month. 432 machines were launched during the period while only 104 were closed, which represents a net growth of 328, or 5.1%.

The majority of manufacturers... 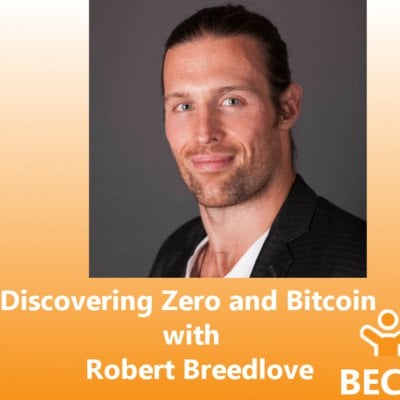 When asked about paying for the $6.2 trillion stimulus bill, President Trump just said, "It's our money. It's our currency." We'll print as much as we need.This is why bitcoin was created. pic.twitter...
13
Share
BTC -7.00% · menufy.com · 4h 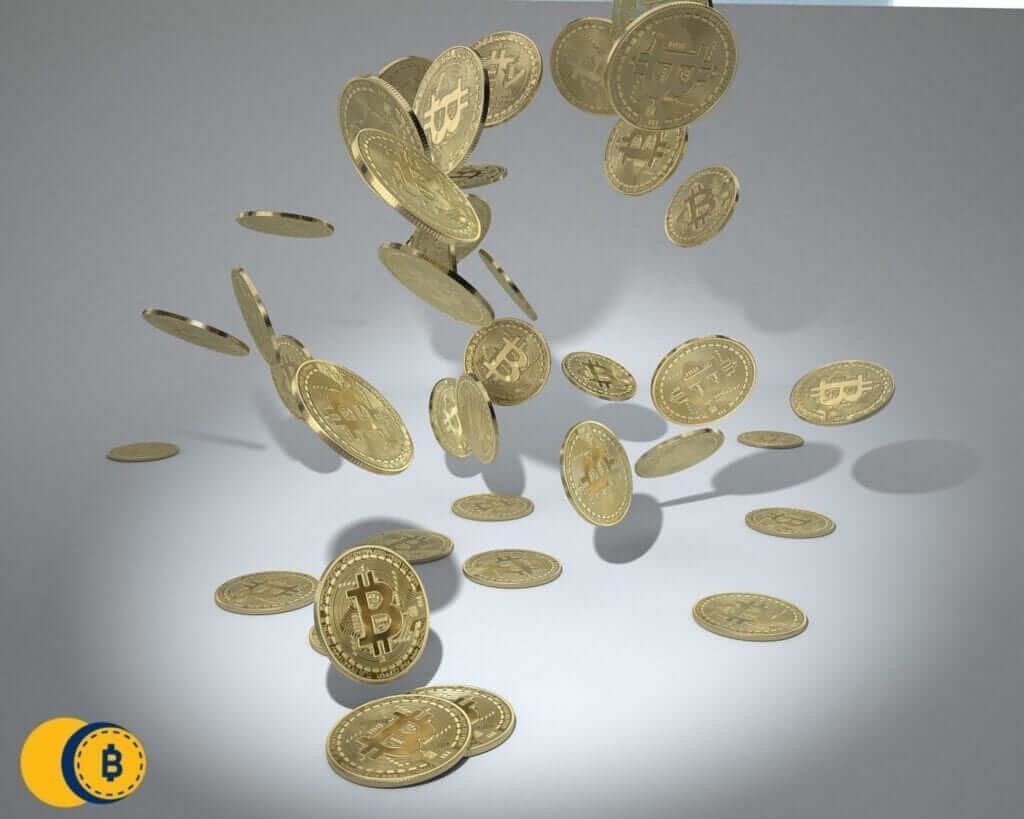 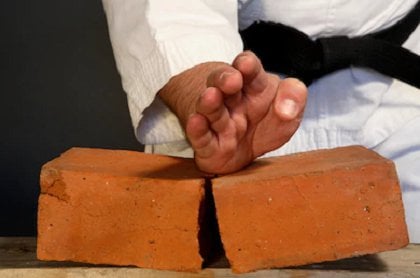 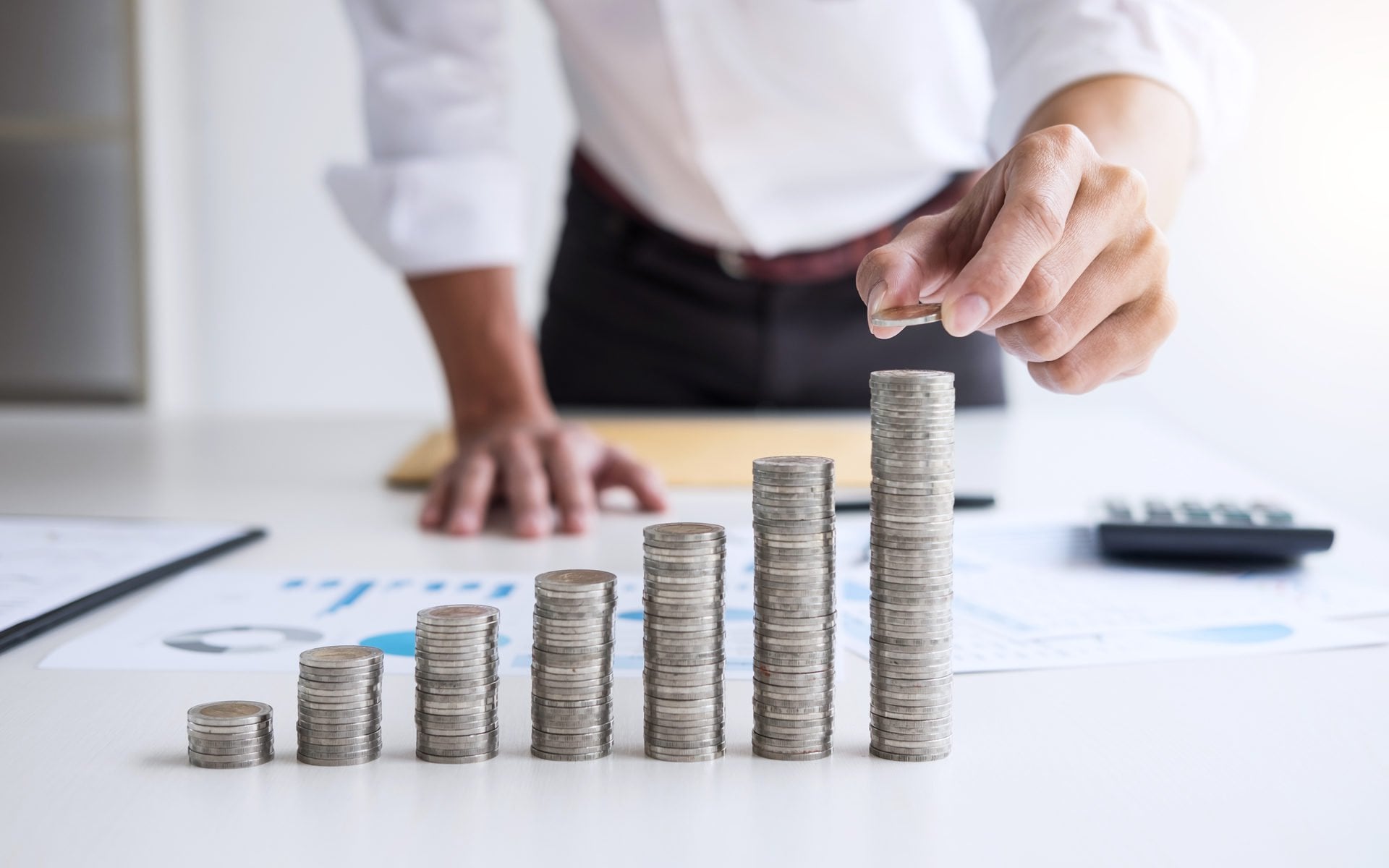 A just-released report from Bitmex shows that Bitcoin platform development continues to grow and diversify. But who's funding it? Read on.
1
Share
BTC -7.00% · news.8btc.com · 7h 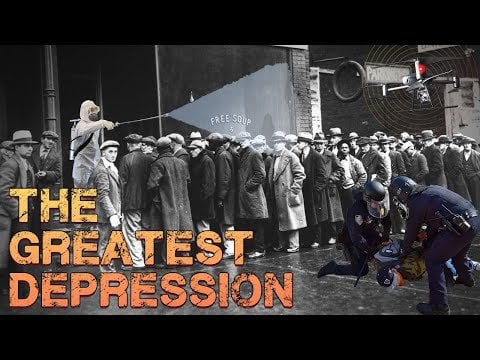 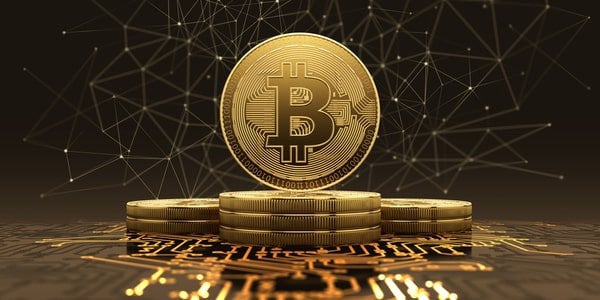 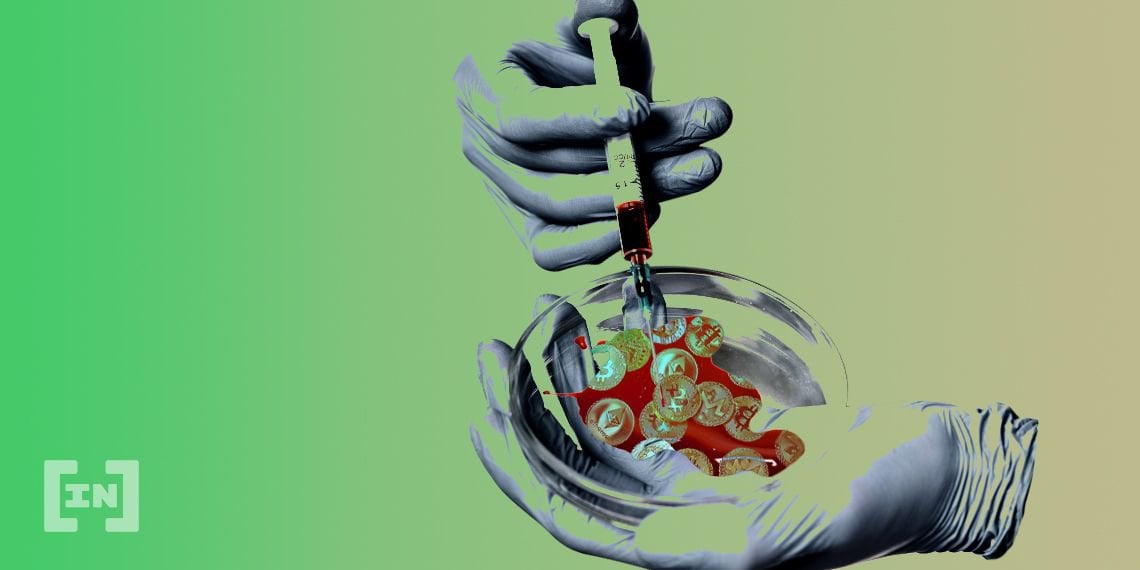 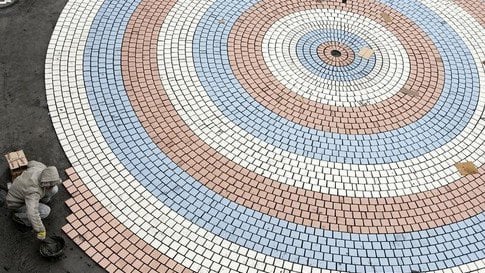 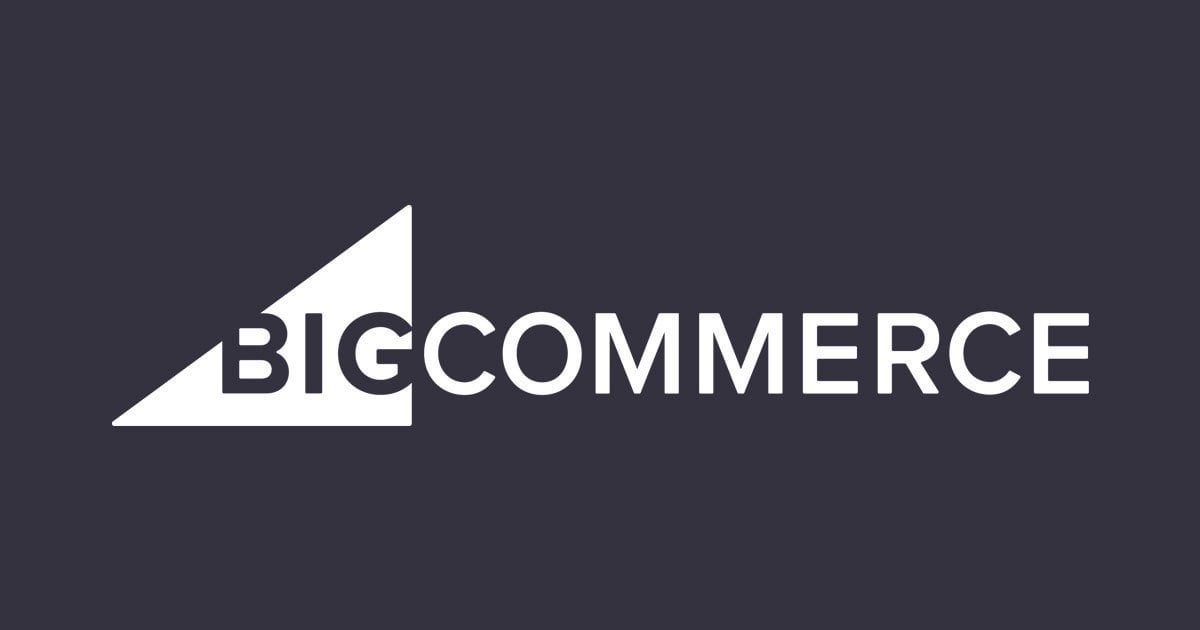