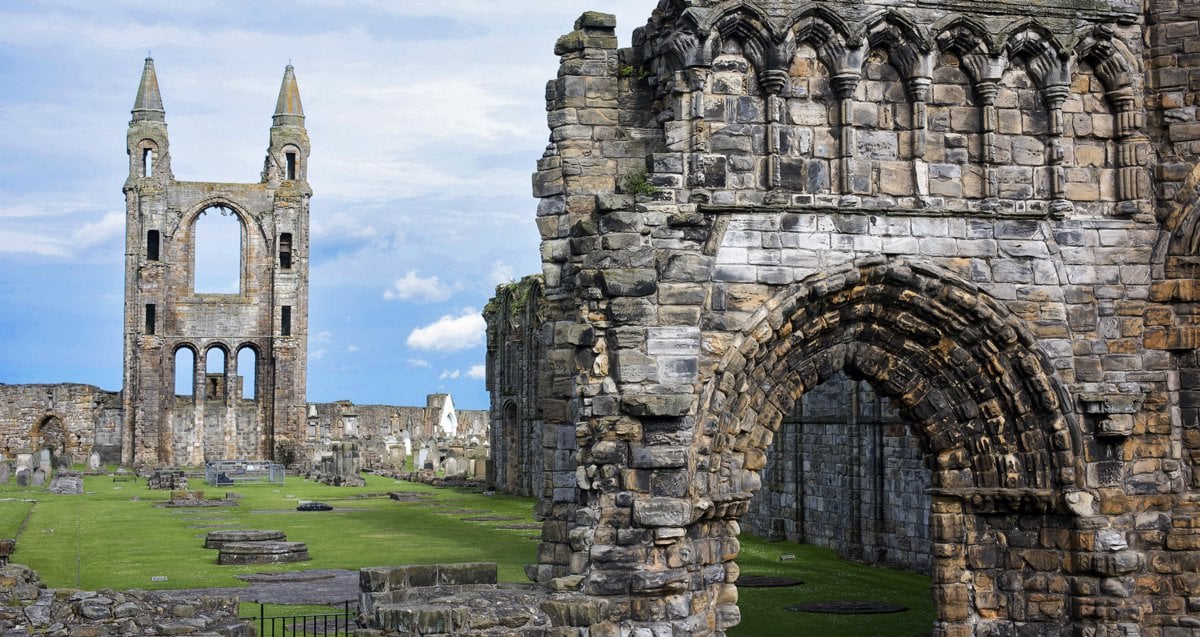 Twelve years ago today, on Halloween 2008, exactly 491 years after Martin Luther nailed his theses to the door of Wittenberg Castle Church, the idea of Bitcoin was born. More accurately, you could say it was baptized. The network itself wouldn’t exist in a truly live and peer-to-peer fashion until the following January. Block 1, the first ‘true’ block, was mined on the ninth, and digital cash pioneer Hal Finney received the first transaction on the tenth of the month.

The idea of digital cash had existed previously, of course, as had cash-like schemes based on computational work. But this specific scheme — capped supply, not dollar-pegged (many of the early digital cash ideas relied on maintaining a dollar peg), running on a peer-to-peer network, based on a shared ledger, with minting through proof-of-work — was new, and so Satoshi had the privilege of naming it. When you create new things, whether they’re fictional characters or nation-states, you get to name them. In some cases, merely discovering things endows you with a nominative right. But it’s unambiguous that inventors get to christen their inventions.

This matters, because October 31, 2008 was the first time Bitcoin’s core qualities were sketched out, and paired with the name. This makes the system known as ‘Bitcoin’ rather specific. It’s not simply a generic name assigned to the first successful digital cash implementation. It’s the name that Satoshi bestowed upon a system with a predefined monetary schedule, 21 million units, based on proof of work, and so on. Other digital cash systems have existed and will exist. But this one is special, and it’s opinionated. It’s not just a way to move value through a communications medium. It’s an entire monetary manifesto. An affront to the fiat system.

Bitcoin has often confused people. It’s perhaps one of the most misunderstood phenomena of the last decade. If you ...