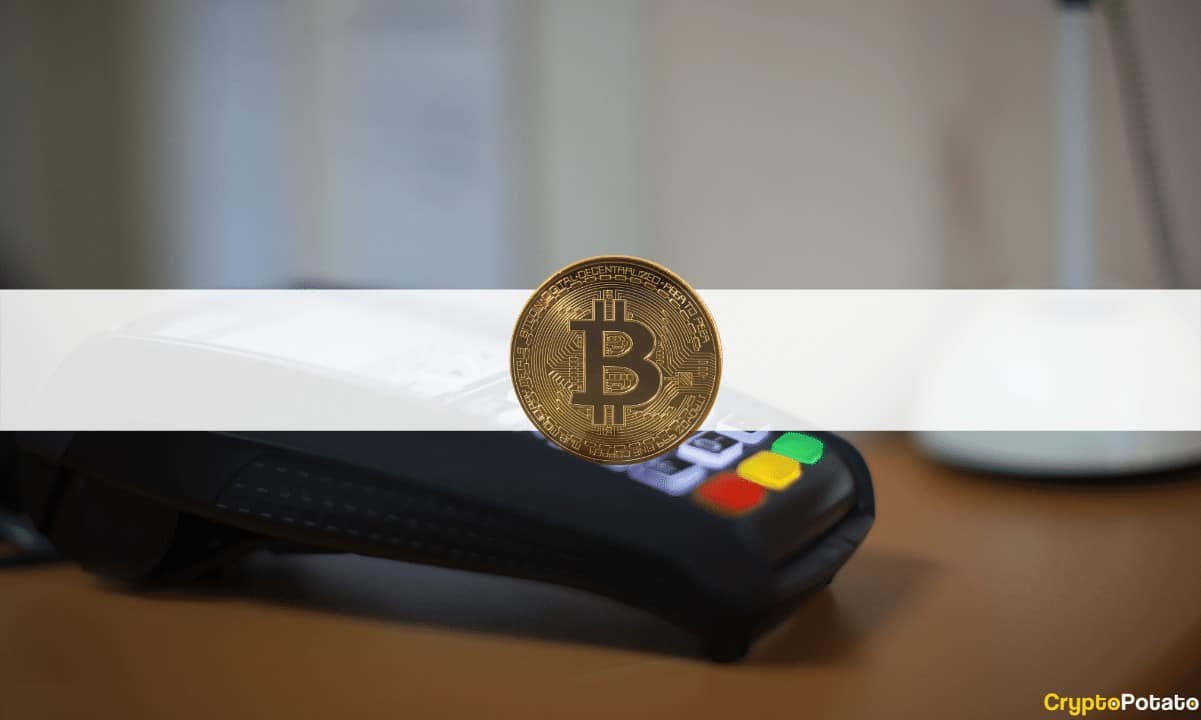 Bitcoin Adoption Continues: UWM, Quorum Holdings, and SafeGold Plan to Accept it as a Payment Method

The US mortgage lender – United Wholesale Mortgage – intends to accept cryptocurrencies as a payment method by the end of 2021. While the company would first adopt Bitcoin, it would explore other digital assets such as Ethereum shortly after.

Additionally, the South African property investment firm – Quorum Holdings – and the Canadian jewelry exchange – SafeGold – also vowed to enable clients to use the primary cryptocurrency as a means of payment.

The Michigan-based wholesale lender – United Wholesale Mortgage – revealed its plans to accept digital assets for payments in the upcoming months. If it indeed does so, UWM will become the first major US mortgage lender to adopt virtual currencies as a payment method. Mat Ishbia – the CEO of the firm – commented:

“We’re excited that hopefully (this year) we can actually execute on that before anyone in the country.”

The top executive acknowledged that the firm would start its cryptocurrency endeavor with Bitcoin. He did not rule out the possibility of adding other virtual assets such as Ethereum at a later stage:

“I think we’re starting with Bitcoin, but we’re looking at Ethereum and others. We’re going to walk before we run, but at the same time, we are definitely a leader in technology and innovation and we are always trying to be the best and the leader in everything we do.” Mat Ishbia, Source: uwm.com Quorum Holdings And SafeGold Also Joined The BTC Bandwagon

According to another report, the Johannesburg-based property group – Quorum Holdings – would become the first South African company in the field to allow customers to pay their rental deposits in cryptocurrencies. Saul Mayers – legal counsel at the firm – noted that apart from Bitcoin, tenants would also be able to employ Ethereum as a payment method, highlighting the security of the operation:

“Depending on how it works, we will expand to ot...
Continue on cryptopotato.com
bitcoinmagazine.com