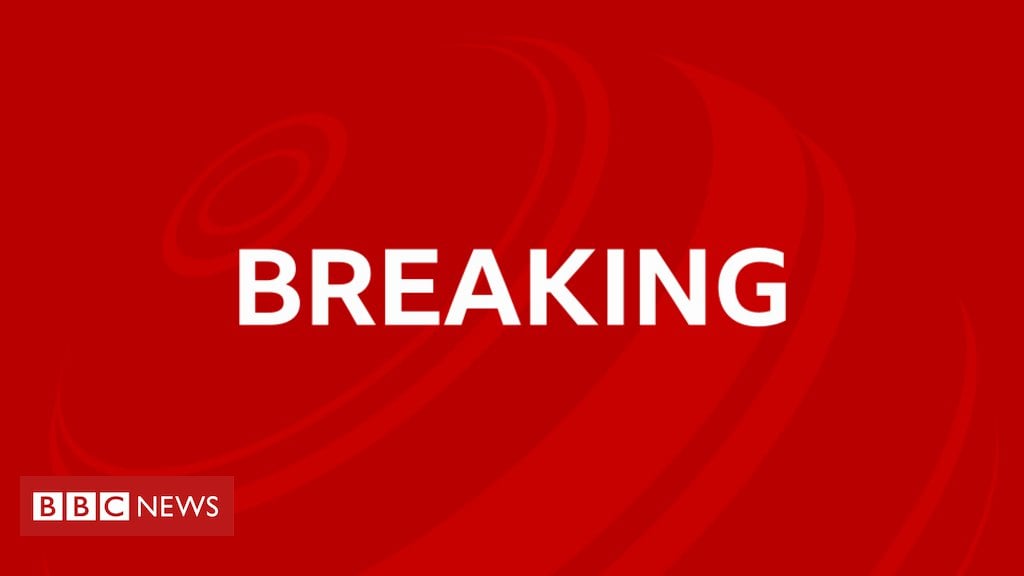 The six stages of QE from central bank money creation through to the boosting of the economy. Yay! [https://www.bbc.co.uk/news/uk-53093127](https://www.bbc.co.uk/news/uk-53093127) I think they missed the bit about repayment or the de-basement of the currency? Or what percentage of UK GDP the £745bn 2020 QE target represents. ​ I feel I should edit this post because the BBC does link to another page called "what is quantitative easing and how will it affect you" And in the interest of impartiality I list the good (source for this is quoted as "most sources") consequences and the complicated consequences: "Most research suggests that QE helped to keep economic growth stronger, wages higher, and unemployment lower than they would otherwise have been. However, QE does have some complicated consequences. As well as bonds, it increases the prices of things like shares and property. This tends to benefit wealthier members of society who already own these things, [**as the Bank itself concluded in 2012**](https://www.bankofengland.co.uk/-/media/boe/files/news/2012/july/the-distributional-effects-of-asset-purchases-paper). Meanwhile, younger people found it harder to buy their first homes and build up savings."
Go to self.Bitcoin
twitter.com

The reality of the world we live in is ruthless. While the number of billionaires is growing around the world, and they continue to make headlines in the international press, hundreds of millions of…
0
Share 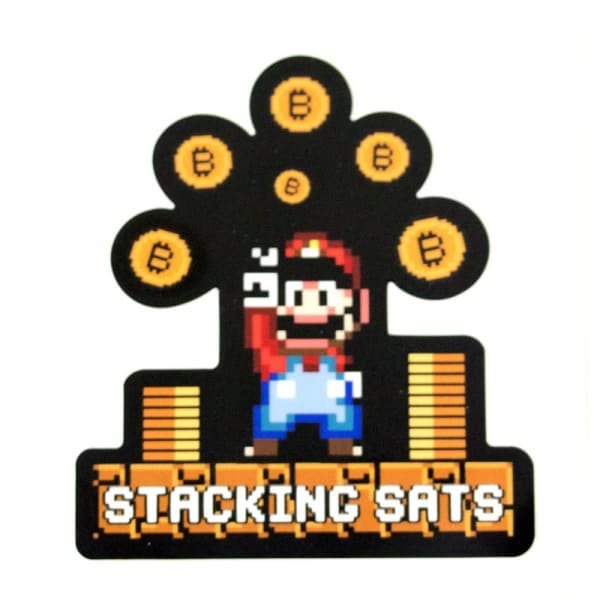 For #StackingSatsSaturday, I put together a quick guide on stacking sats and accumulating more Bitcoin over time.

How To Accumulate Bitcoin Over Time 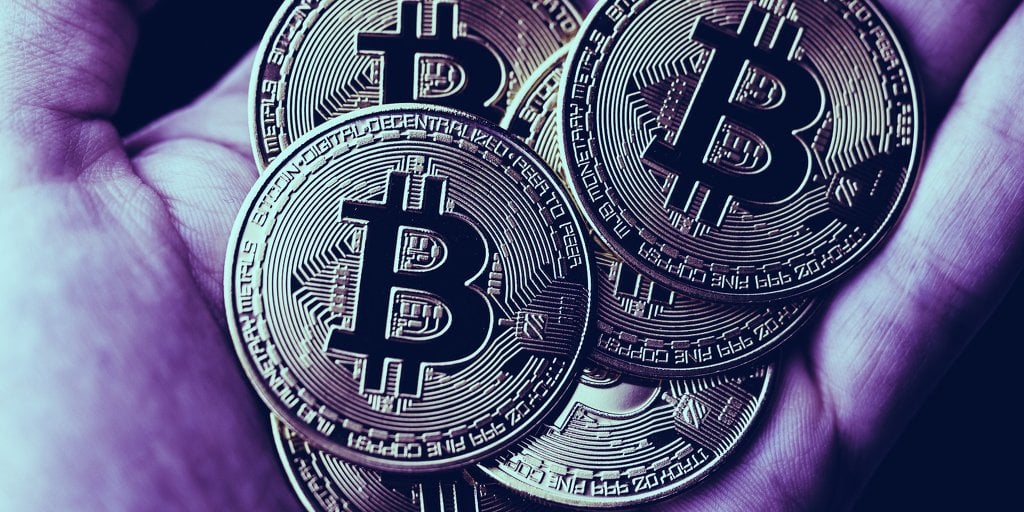 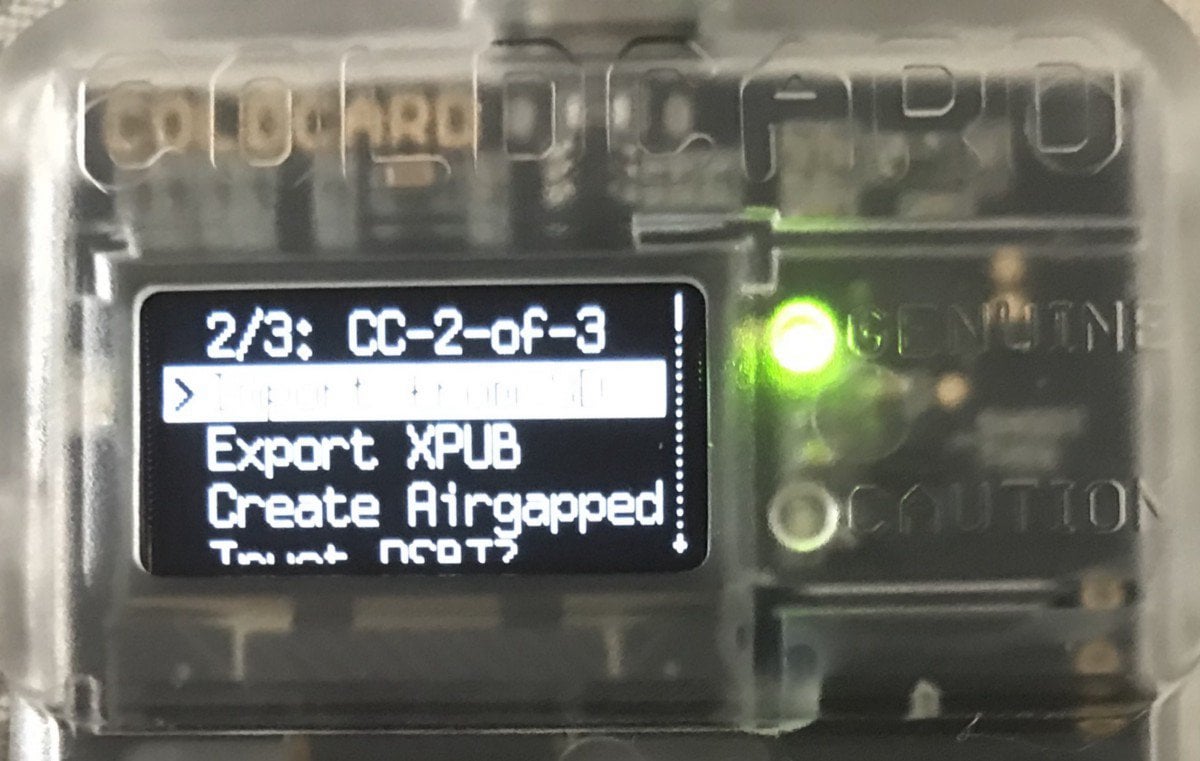 With the last update of Electrum to version 4.0.1 we now are able to use our multisig wallets without ever connecting them to a computer. We will be using the example of a 2/3 multisig wallet with…
1
Share

"The system is rigged." - Jimmy Song How does out monetary system work and what does it even mean for the government and central bank to have printed trillions of dollars to hand out to everyone, as ... 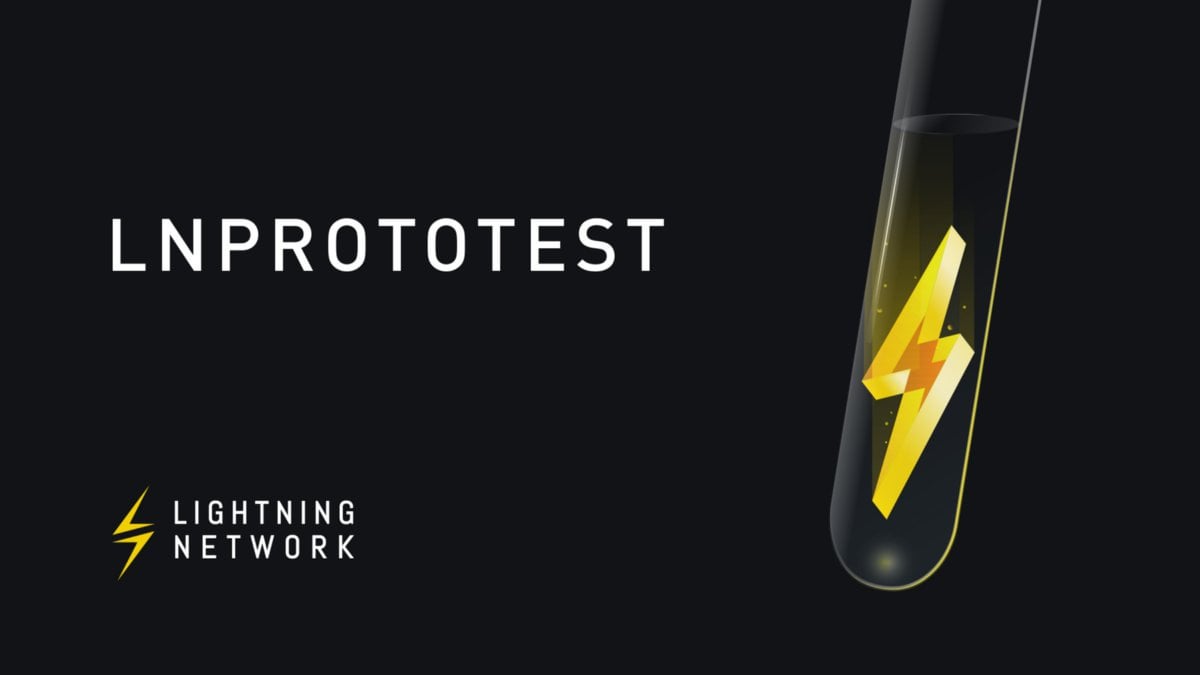 TLDR: We’ve released a new cross-implementation Python test framework to find more interoperability bugs before they hit users. This is a great way to get involved in Lightning core development! Two…
2
Share 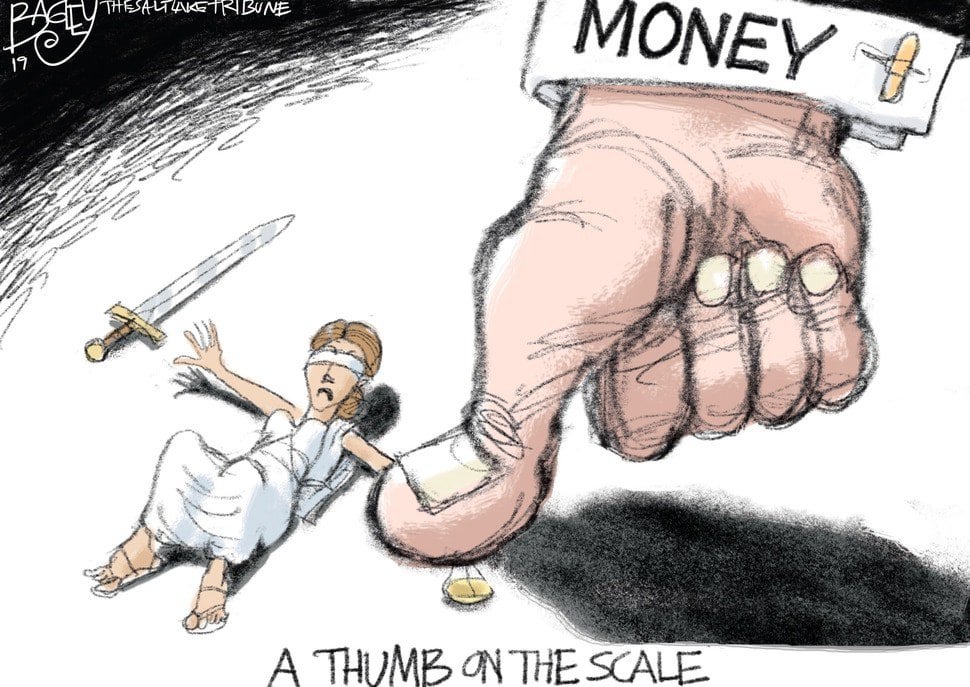 Bitcoin: A Declaration of Monetary Independence

The system is rigged. We all can see it in the opulent residences of the rich in San Francisco which lie blocks away from the squalid tents of the homeless. We can feel it in the way that certain…
1
Share