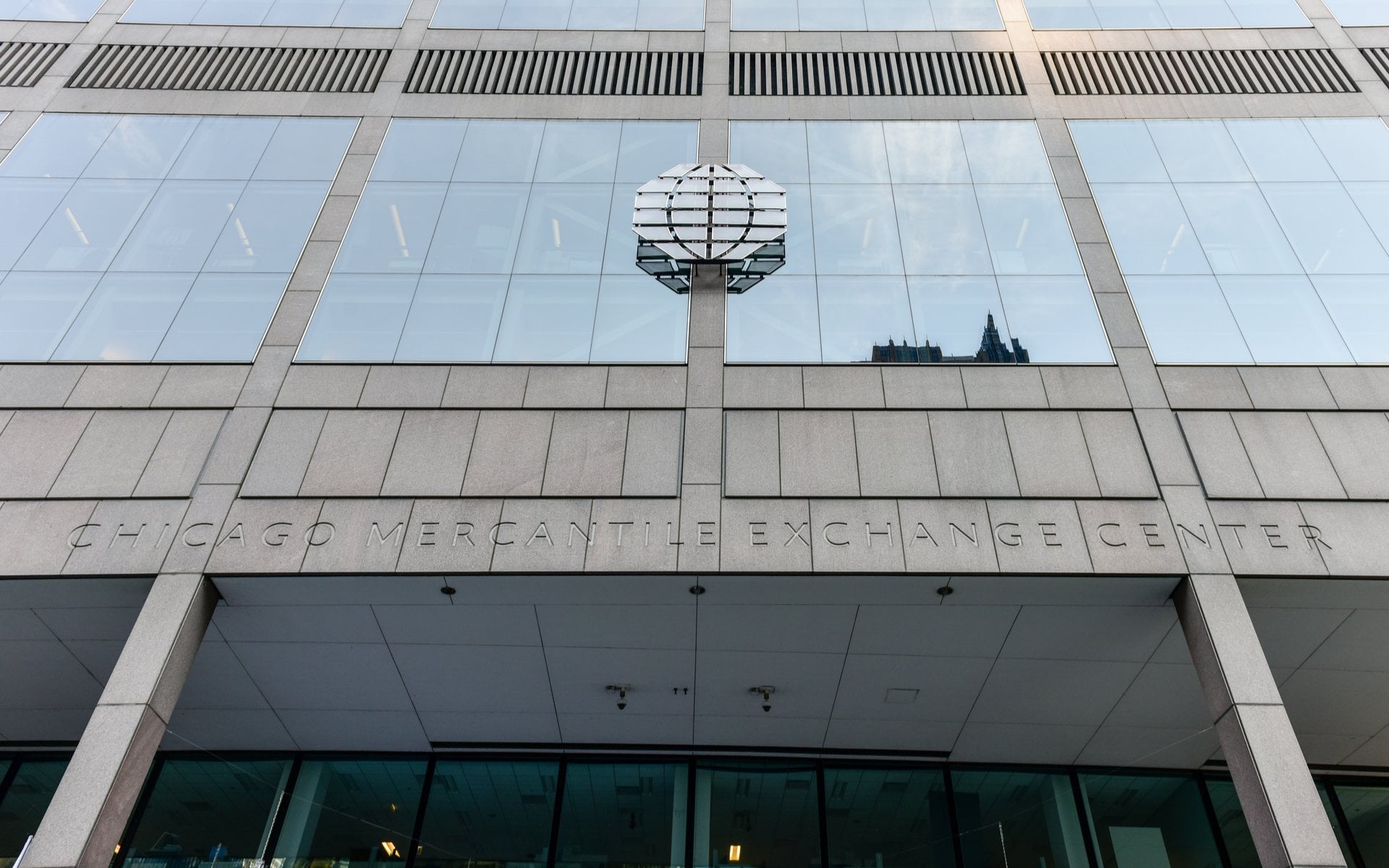 The battle of the bitcoin futures platforms is heating up. The Chicago Mercantile Exchange has released details of its new BTC options contracts while the launch of Bakkt’s equivalent product is less than a week away. How will bitcoin prices react?

This time two years ago the CME was poised to launch its game-changing bitcoin futures contracts. It was the first time investors were able to short the digital asset and they did it spectacularly.

Since then it has been widely reported that the US government purposely fast-tracked the offerings in order to burst the BTC bubble. It worked; Bitcoin hit its all-time high the day after the launch and tanked over 80% the following year.

Fast forward two years and the scene is completely different. Markets have settled somewhat and institutional investors have a lot more to choose from if they want to dabble in a bit of bitcoin. The CME has just detailed its BTC options contracts which are due for launch on January 13.

The primary difference between futures and options is that the contract holder is obligated to sell a futures contract on the expiry date. With options there is no obligation to sell the contract on expiry according to Investopedia, giving greater flexibility which of course may impact market prices.

The contract size will be one BTC and they will be offered on a monthly basis. According to the details they will also be physically delivered meaning investors will receive bitcoin on contract expiry. If Bakkt products are anything to go by, traders will not be favoring this option.

Comments were all bearish as many expect a huge dump as investors start shorting again. This may not be the case though. When CME first launched its futures, Bitcoin was approaching the peak of a parabolic pump so shorting it was th... 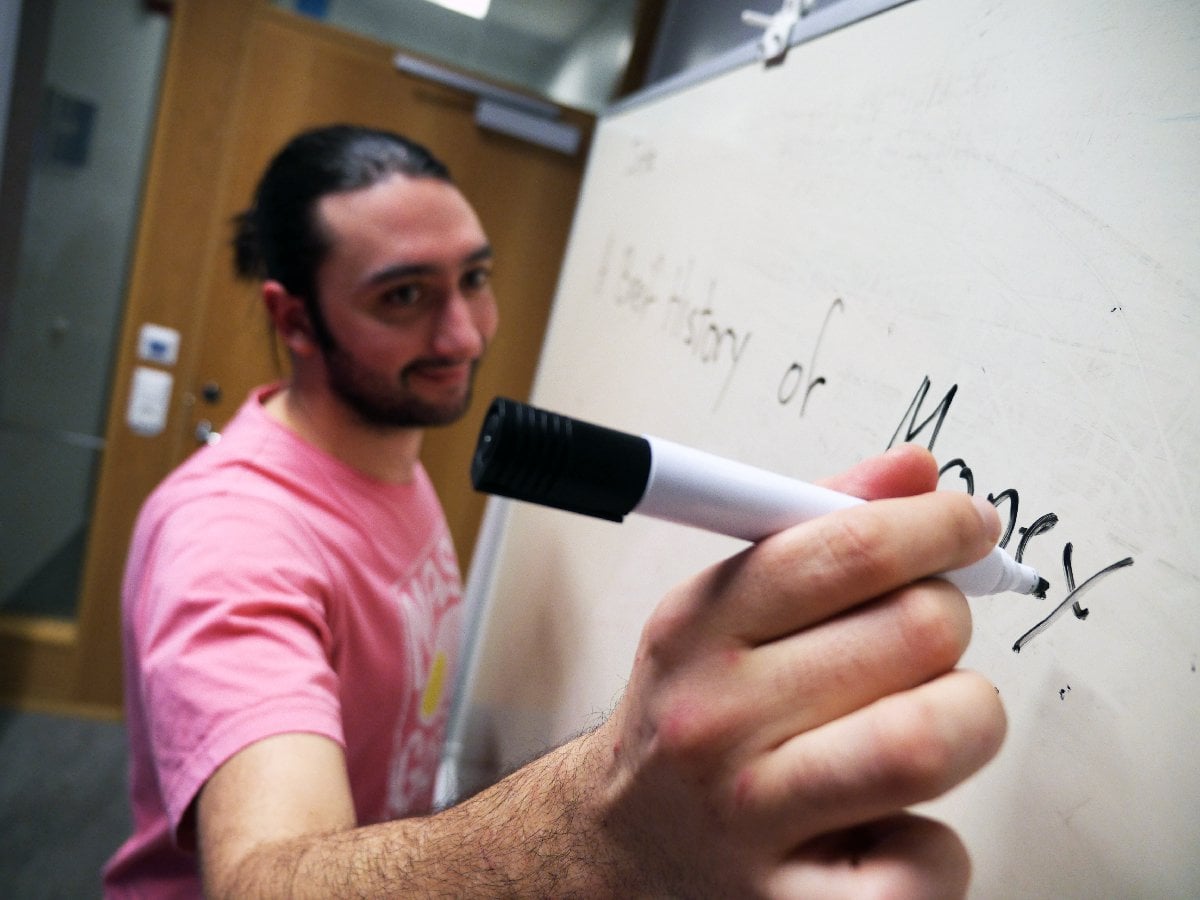 While I can't tell you the exact moment I decided to take on the challenge of communicating the values of blockchain to regular folk, what I can tell you is that my concerns run deep, never more than ... 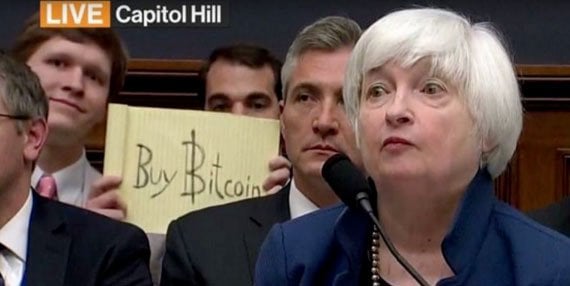 3 Reasons Why You Need to Buy Bitcoin.

If it wasn’t evident enough from the ditching of the gold standard in 1933, the despicable 2008 bailouts and utterly paradoxical stories such as… 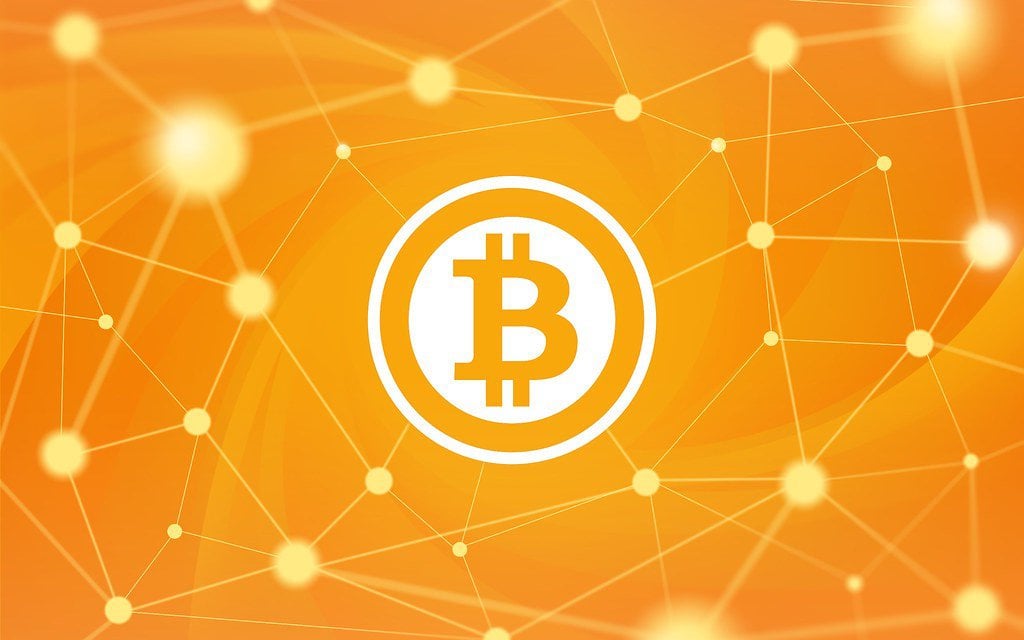 Bitcoin is so much more than money

The problem with explaining Bitcoin is that it truly is revolutionary. Most innovations are explained by comparing them to what they have built upon or improved. That doesn’t work with Bitcoin. There…
3
Share 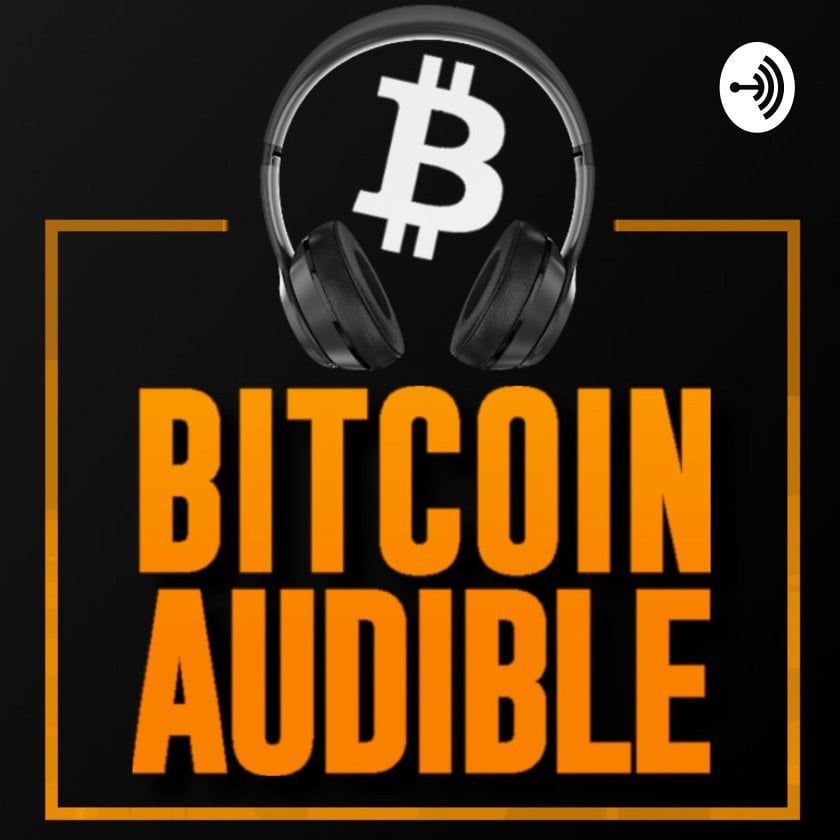 Bitcoin - A declaration of monetary independence

“The system is rigged.” - Jimmy Song How does out monetary system work and what does it even mean for the government and central bank to have printed trillions of dollars to hand out to everyone, as i... 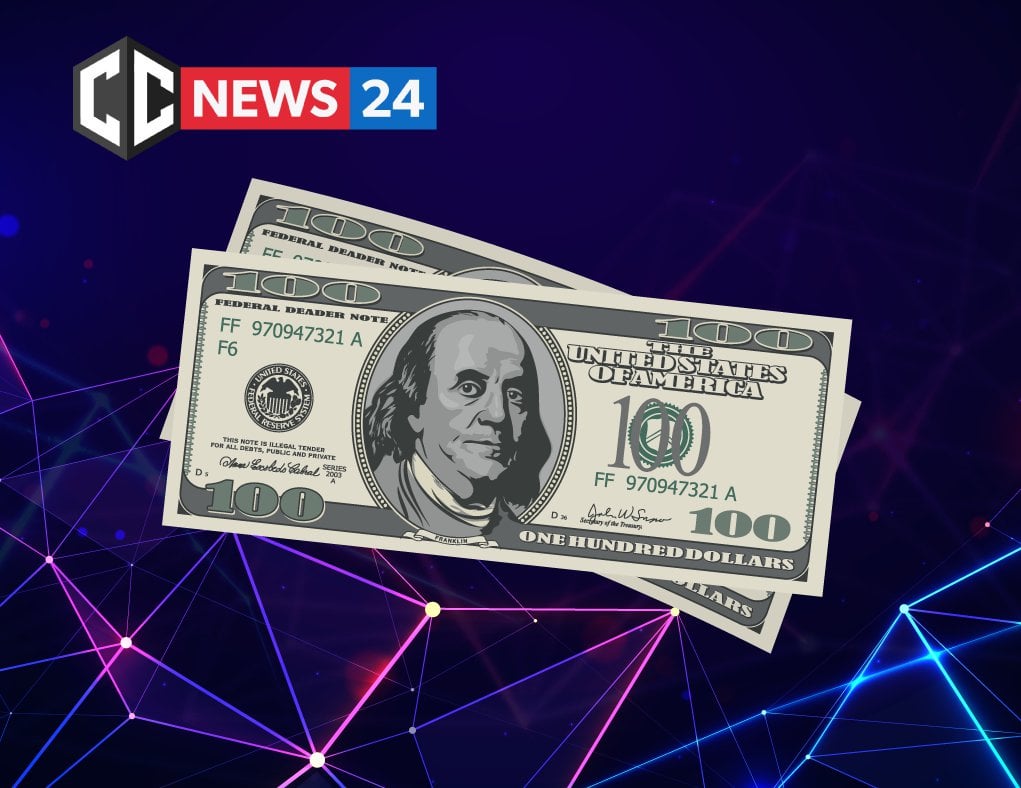 U.S. needs Digital Dollar and must be better than Bitcoin and Digital Yuan

The hearing, entitled "The Digitization of Money and Payments", was attended by several experts, and each of them brought his own perspective. 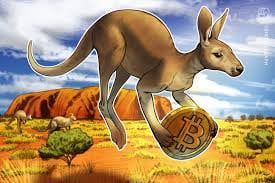 Bitcoin’s opponents have been explaining for many years that Bitcoin is a bubble that will burst sooner or later. The bear market that took place in 2018 in the Bitcoin market was the ultimate proof…
16
Share 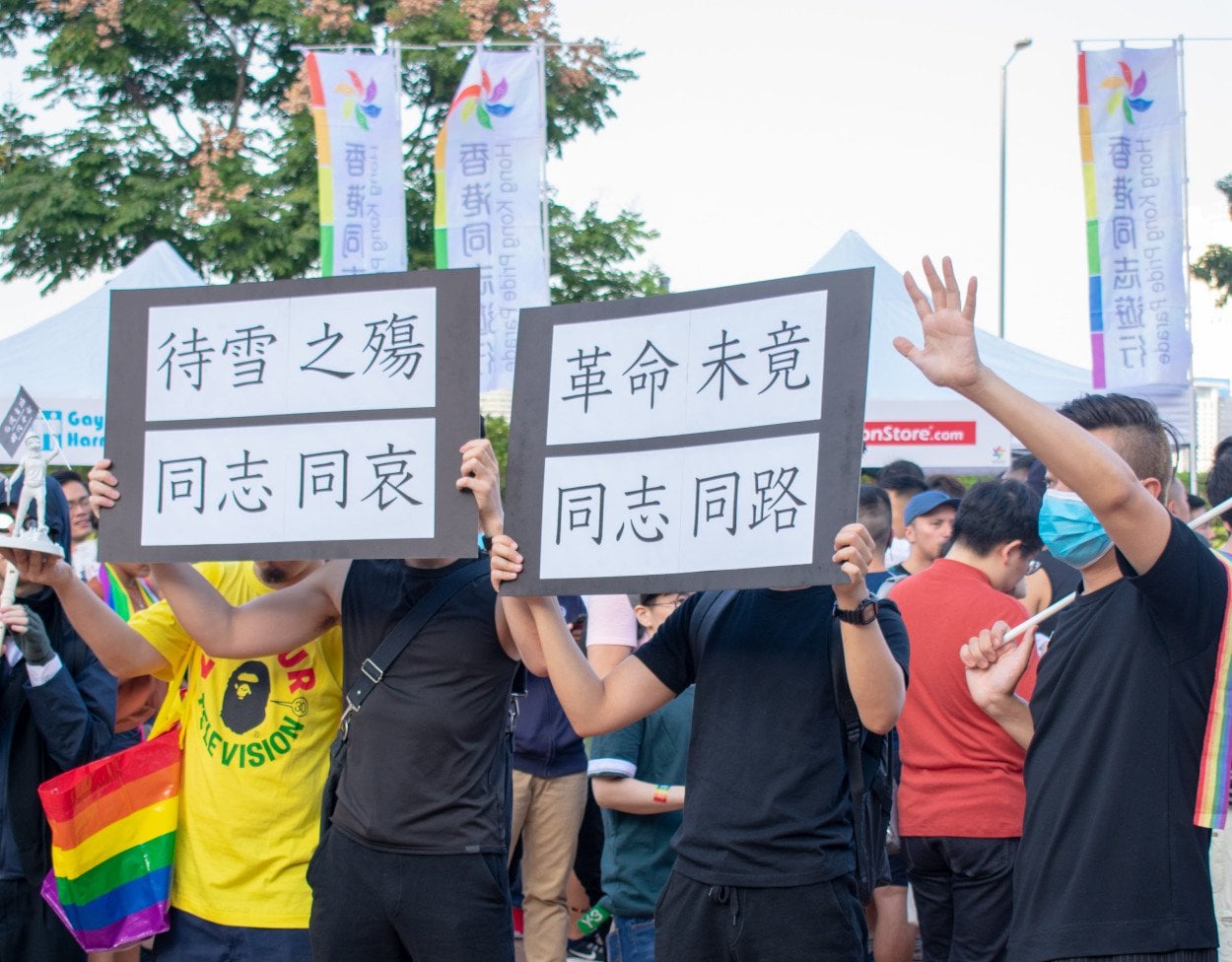 The Human Rights Foundation (HRF) has launched a grant program called the ‘Bitcoin Developer Fund’ to support developers working towards the mutual goals of achieving privacy and anonymity of transact...
5
Share 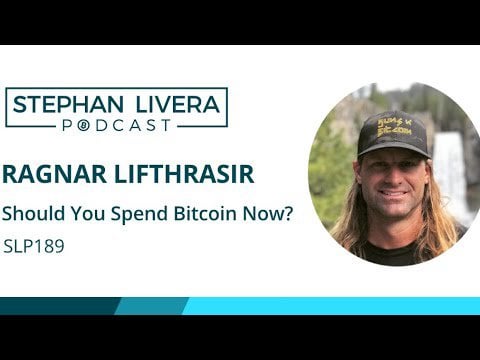 Should you spend or HODL your Bitcoin right now?