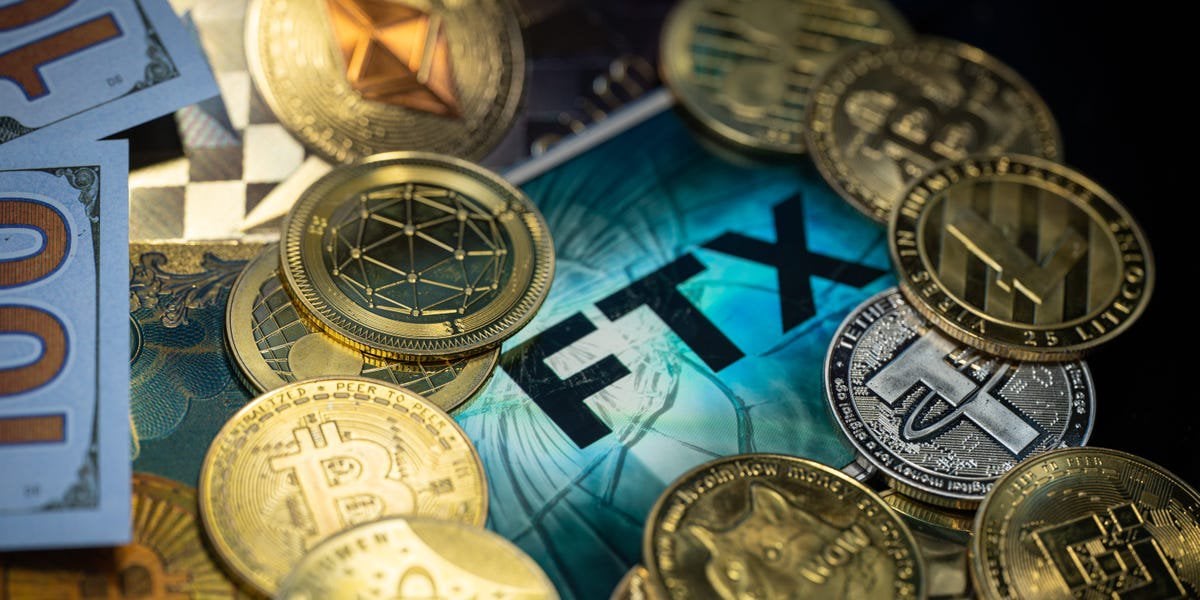 Regulators in the Bahamas are standing by their estimate of crypto assets seized from FTX, saying they are worth more than $3.5 billion.

The Securities Commission of the Bahamas pushed back against FTX's own valuation of $296 million, saying "Such public assertions by the Chapter 11 debtors were based on incomplete information."

The SCB said last month that it seized the FTX customer assets temporarily, transferring them to digital wallets under the control of regulators on November 12, a day after FTX filed for bankruptcy.

The move was aimed at safeguarding the assets, the regulator said, after more than $370 million were reportedly stolen from the crypto exchange in an apparent cyber attack after the firm went bust.

Regulators and FTX have been sparring over the SCB's attempt to liquidate FTX Digital Markets and have sought records to expedite the process, but the company's bankruptcy team has pushed back against the effort.

Meanwhile, FTX founder and former chief executive Sam Bankman-Fried is set to be arraigned in court on Tuesday in Manhattan federal court.

Bankman-Fried is facing allegations of fraud in conjunction with mishandling client funds on FTX that were suspected to be commingled with trading firm Alameda Research.