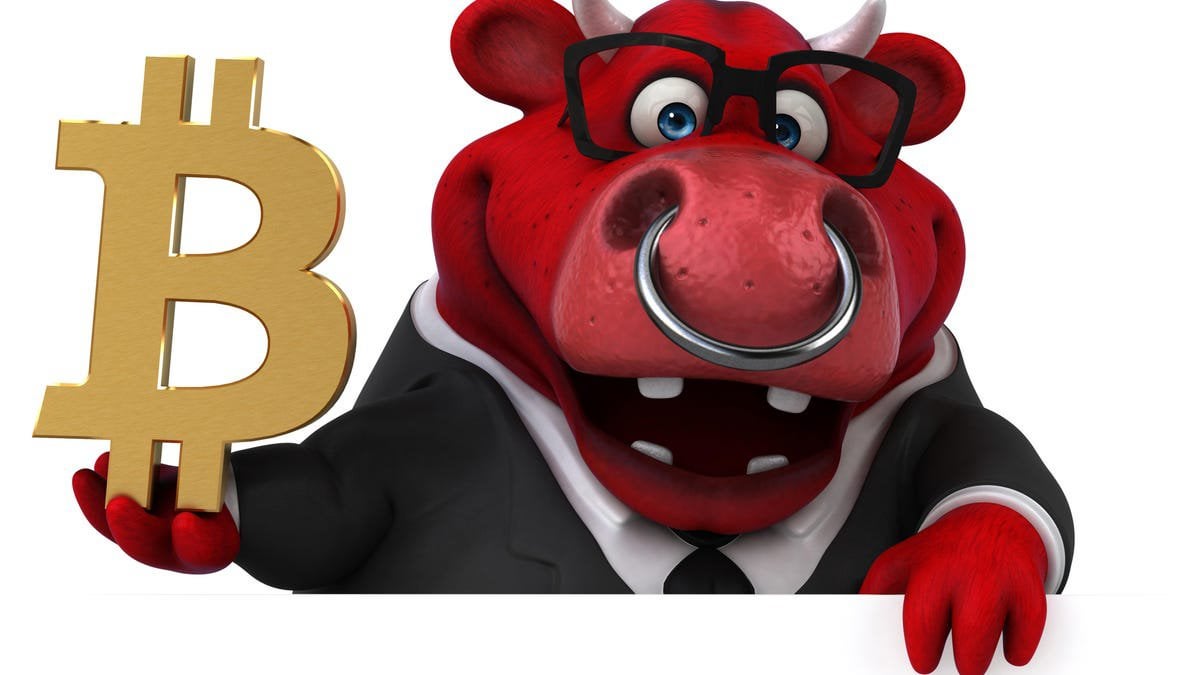 I’m guessing they finally got their position filled and are now trying to pump.

With bitcoin prices briefly dipping below $30,000 on Tuesday and various investors seeing a downslide to possibly $20,000, a growing number of asset managers have begun betting on a short-term rise on the cryptocurrency at the CME.

The growth in bullish bets has been so sudden that this group is almost back to a net neutral position despite being heavily bearish over the last few months. For context, this group was the first to slowly start shorting the asset back in late January at the exchange, as bitcoin raced past $35,000. They became net-short on February 23 following a tumble in bitcoin price from $58,400 to $44,900 and stayed that way as bitcoin lost 50% of its value.

In fact, asset managers have become the least-bearish segment at the CME.

Asset managers are the least-bearish investing group at the CME CFTC, Forbes

This begs the question, why did a group of sophisticated and experienced investors suddenly boost their long bets on bitcoin?

First, it is worth noting that asset managers as a group have some unique investment traits. They do not show the always-long or always-short behavior of other market participants, making them more opportunistic and often contrarian traders, especially in highly cyclical industries. After bitcoin had its record high of $64,900 on April 14, asset managers were quick to boost their short positions and profited handsomely as bitcoin correc...

Robinhood owns more Bitcoin than MicroStrategy - Stacked over 115,000 BTC in #3 Whale Wallet! The Puzzle There has been a lot of mystery and speculation recently around the 3rd largest address on the ...
0
Share

ProFunds has over 100 mutual funds and around $60 billion in assets under management.
3
Share

I just lot my life's savings, which included a new loan, totaled 42k. I shorted Bitcoin and lost big time. I first used Bitcoin in 2016 to buy goods (BTC ...
37
Share