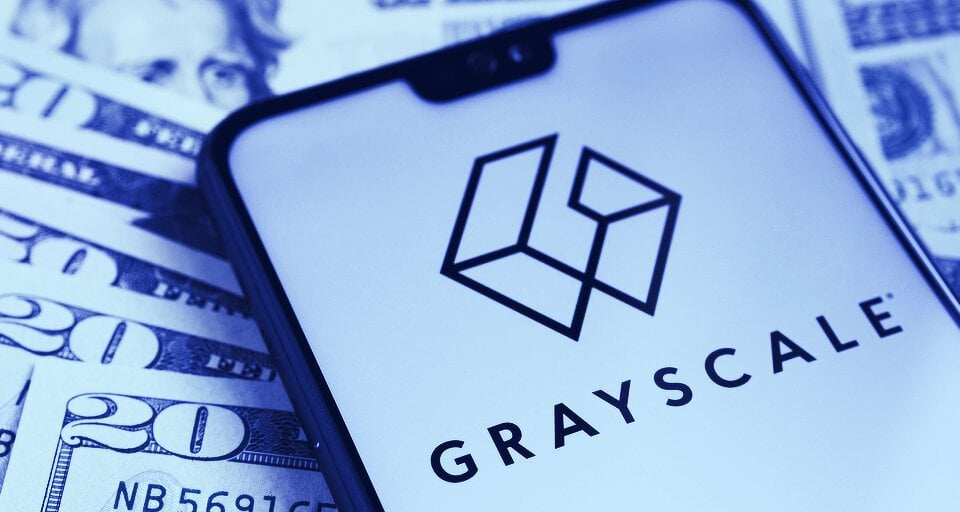 Amid a tumultuous 48 hours for crypto markets, ARK Invest, the investment house led by Cathie Wood, has increased its stake in Grayscale Bitcoin Trust (GBTC) and Coinbase.

According to data shared by ARK Invest, on Monday the firm bought 48,977 shares of Coinbase for its ARK Next Generation Internet ETF (ARKW) and 22,900 for the ARK Innovation ETF (ARKK). More purchases followed on Tuesday, with 120,069 Coinbase shares added to ARKK and 18,735 to the ARK Fintech Innovation ETF (ARKF).

In the same period, the firm increased its stake in GBTC, snapping up 310,067 shares on Monday, followed by the addition of 140,157 shares on Tuesday. Both purchases were made through ARKW.

ARK Invest rushed to be among the first to buy Coinbase stock after the crypto exchange debuted on the Nasdaq in April this year. The firm has since been growing its stake in the San Francisco-based company regularly, having increased its combined stake to $1.3 billion.

It’s a different story with GBTC, however. The last time Wood’s firm purchased Grayscale’s Bitcoin stock was a month ago, on June 23, when the price of Bitcoin dipped below $30,000 for the first time this summer.

The two last purchases brought ARKW’s total holdings of GBTC to over 9 million shares, worth $216.9 million. However, despite the increased amount of shares, GBTC’s weight in ARKW fell from 3.99% to 3.76%, while Coinbase made it to the top ten with a new weighting of 4.07%.

Binance US is planning to go public, as Changpeng Zhao said on Friday. Located in the United States, Binance US is independent of Binance.
3
Share