Argentina situation : could Bitcoin be a hero?

Mauricio Macri’s poor showing in primary elections on Sunday will likely trigger a major selloff in Argentina (on equities).Opposition candidate Alberto Fernandez and his running mate, former President Cristina Fernandez de Kirchner, won by a much wider-than-expected margin over Macri, worrying investors who were already trimming exposure to Argentine assets. The result of the primaries, a key gauge of voter intentions ahead of the Oct. 27 election, will likely be seen as a signal that the country may look to return to policies such as currency and capital controls, steering away from Macri’s more market-friendly positions. This could benefit again Bitcoin as a worldwide alternative to traditional fiat and government control. What do you think? Could Bitcoin be a Hero?
Go to self.Bitcoin
bloomberg.com

You can now connect your Electrum wallet directly to your Bitcoin full node, with a simple one-click setup!

💥 BAM! 💥You can now connect your Electrum wallet directly to your Bitcoin full node, with a simple one-click setup!Powered by the bwt Electrum server, integrated straight into the Electrum wallet as...
0
Share 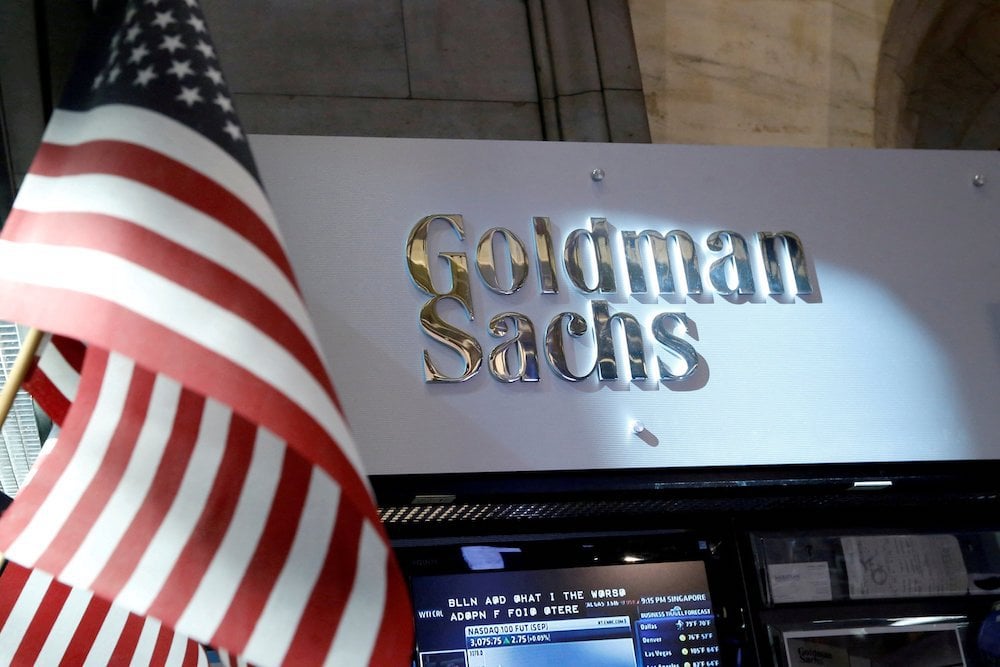 Goldman Sachs: “Cryptocurrencies Including [Bitcoin] Are Not an Asset Class”

Wall Street investment bank, Goldman Sachs will tell its clients in an upcoming conference call at 10:30 AM EDT to stay away from Bitcoin and cryptocurrencies, as these new-age investments do not qual... 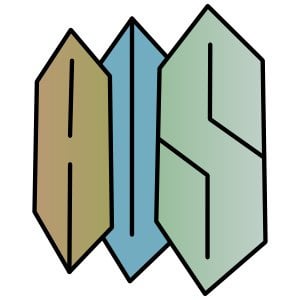 Crispin Odey, one of Europeâs highest-profile hedge fund managers, said that governments may ban private gold ownership if they lose control of inflation in the wake of the coronavirus crisis.
21
Share

Welcome to our 4th edition on cryptocurrency markets and derivatives. Lately, there’s always something very interesting to write about. Last time we were musing about the difficulty and inevitability…
9
Share
BTC +4.30% · areyoucsw.com · 23h