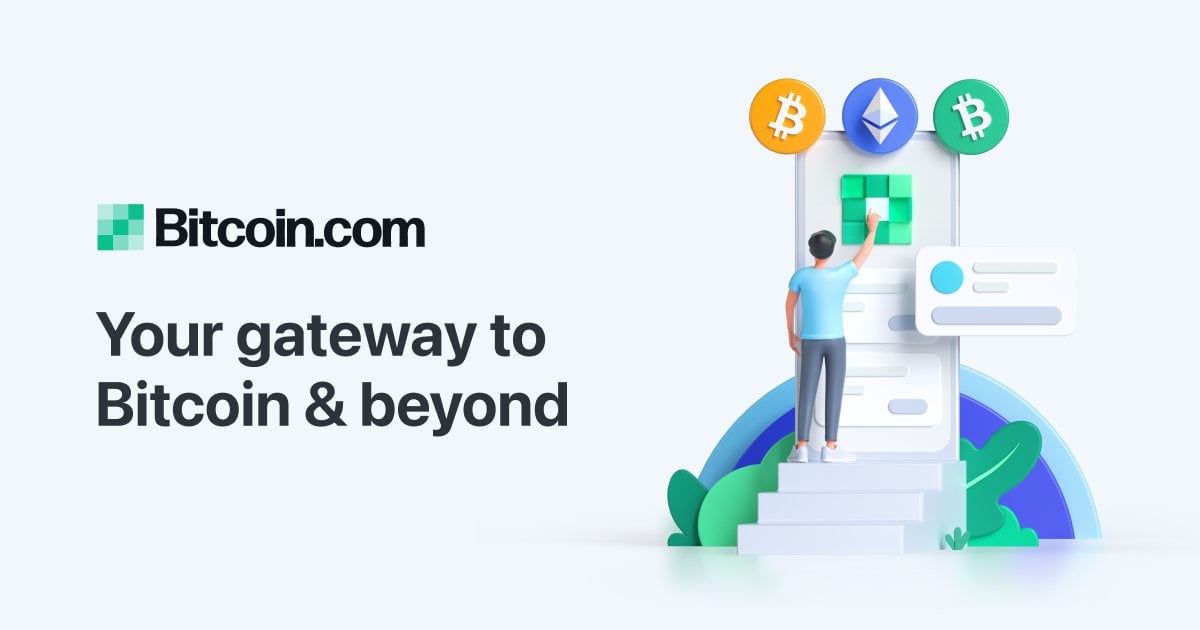 Anybody who thinks there isn't a major anti-Bitcoin agenda out there, just Google Bitcoin and look at their result in the box: It says "Bitcoin Cryptocurrency" and shows Michael Saylor, Roger Ver, and yes, the infamous SBF as CEOs!

Maybe this is just Google's sense of humor? Then how about Google directing the reader to bitcoin.com as the second hit?

But DuckDuckGo is even worse! Use the search term 'Bitcoin', and DDG adds &ia=cryptocurrency to the search term! Can you show any other subject that they would do this with?

These are just the more blatant ways that anti-Bitcoin FUD is being spread. How much other false information and shadowbanning is there? I guess we already know a lot from our experiences, watching the MSM at work.