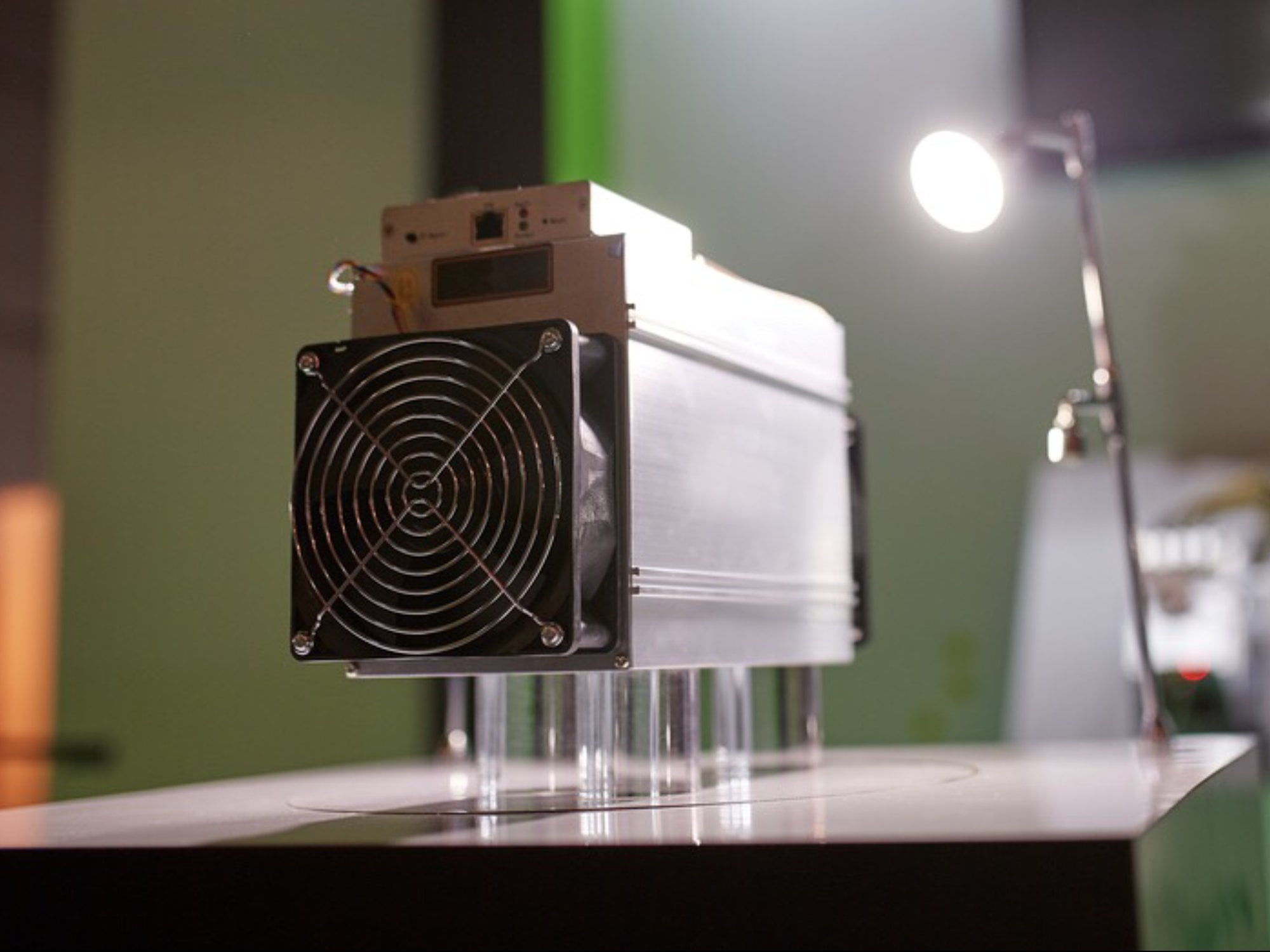 Chinese online lottery company 500.com (NYSE: WBAI) has acquired Bee Computing, a Hong Kong-registered maker of bitcoin mining machines, for $100 million, according to a filing Monday with the U.S. Securities and Exchange Commission.

500.com, which changed its name to BIT Mining Limited in March, has been quietly shifting its focus from its struggling online lottery business to bitcoin mining over the last four years. The company accelerated that transition late last year amid bitcoin’s historic bull run, making it one of many publicly traded companies trying to profit for bitcoin’s rising price.

It is now one of the few large-scale companies in the crypto-mining business after acquiring the third-largest mining pool, BTC.com, and three mining farms under its Loto Interactive unit. The company is venturing into the business of making mining machines with the latest deal, which comes at a time when mining companies are in short supply of those machines.

BIT Mining said Bee Computing has worked with MTK, which is the largest chip designer in Asia, to make a seven-nanometer chip for bitcoin mining. Taiwan Semiconductor Manufacturing Co. (TSMC) will supply the chips, according to Yufei Jiang, CEO of Bee Computing.

Jiang said Bee Computing has received backing from some of the most influential companies in the semiconductor industry. MTK invested $9.5 million in a Series B round, and Taiwan-based ASE Group, which is the leading semiconductor assembly and test company, invested $3 million in the same round.

Bee Computing’s current miner model’s performance is similar to Bitmain’s T17, which tends to have higher energy consumption than Bitmain’s S17 but is less powerful than Bitmain’s latest model S19.