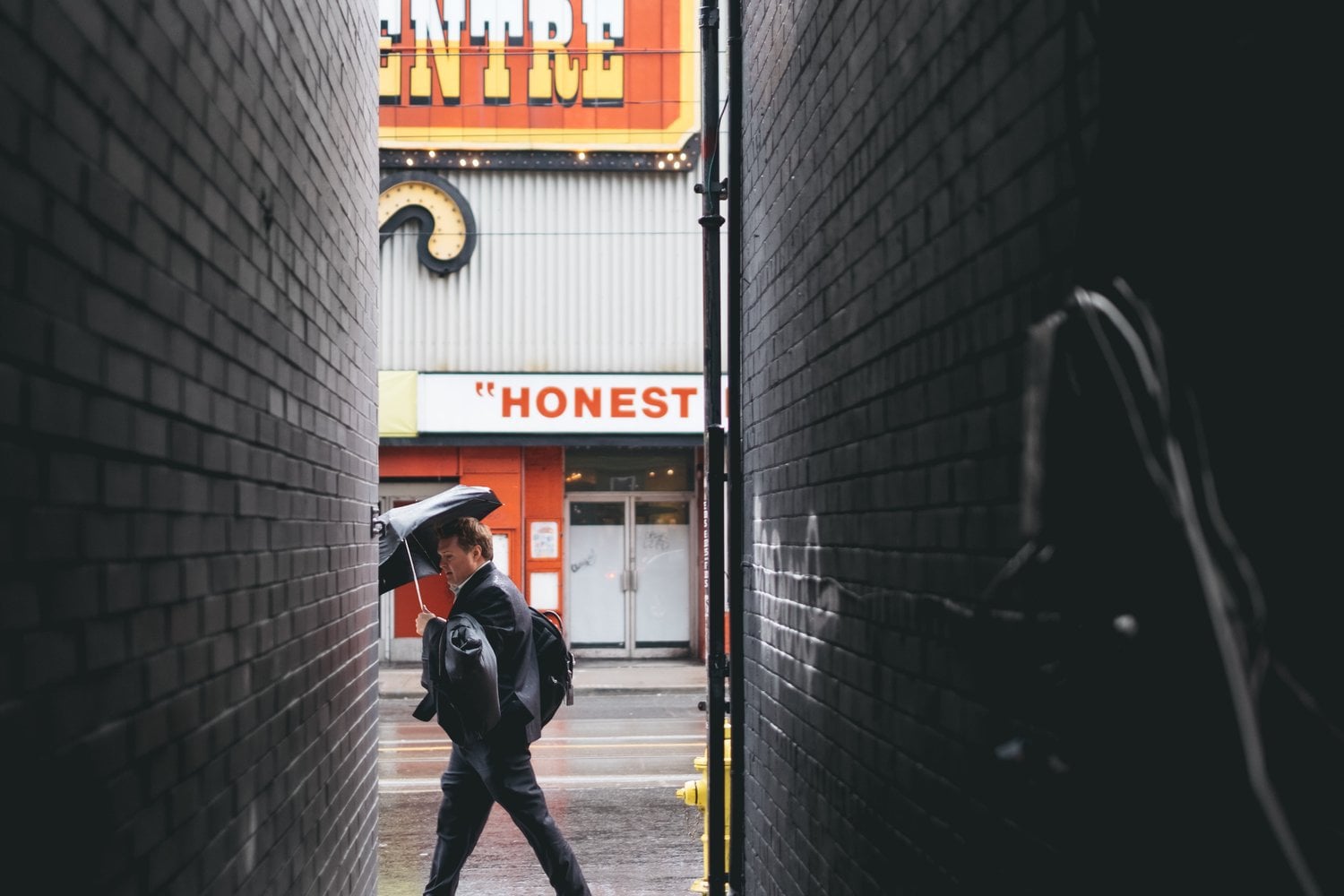 Discussions about Bitcoin should start by acknowledging both the good and bad of the fiat system.

While fiat money has led to a lot of abuse - hyperinflation, seizures, capital controls - the absence of all controls brings its own problems.

Governments create more money than they destroy, leading to inflation. It is an implicit tax on all holders.

Governments can use inflation to tax the shadow economy where tax compliance is low but also hurts the good economy and promotes terrible incentives.

Hidden taxation through inflation is also an advantage in war.

A country that taxes a lot through printing massive amounts will collect more money than one that only taxes through income. Said country can allocate more to military purposes and win a war against the other country.

The game theory of a world-wide sound-money standard is unstable - once one player abandons it, it incentivizes others to do so as well.

Similar dynamic was the rise of the nation-state itself – it proved stronger than the feudal state due to having larger national armies, and that forced feudal states to turn nation-states too. Fundamental Fiat Problems

In our current system, money creation and money destruction is mainly done through private banks. New money is created when these banks create credit, and through fractional-reserve banking they only keep a small fraction of deposits in reserves.

The financial system then becomes hopelessly intertwined - if too many borrowers default on their loans, the entire system will fail – even for customers who never agreed to have their deposits invested in risky schemes.

This intertwining creates terrible incentives through a severe disconnect between risk and reward for the financial sector.

The government becomes obliged to bail out banks once they get into trouble from risky lending, which drives banks to take even more risk knowing that their potential losses are capped, but their upside is not.

Bitcoiners are driven by a collective interest in exploring how to evolve money for a better society and make the global financial system more stable and distributed. They can’t fix the holes in the current system because of powerful incumbents who have a strong interest in preserving the status quo, so they compete.

But not in a hostile takeover attempt. Bitcoin’s purpose is not to destroy but rather to offer us freedom and choice, and in doing so - spark a conversation about the nature of money and its crucial role in our society.

3H Ago
SLP455 Anant – Single Sig or Multi Sig?
Anant of BitHyve (Hexa, Keeper) rejoins me on the show to chat about the question of securing your Bitcoin in single signature or multi signature. We also talk through best practices.  Topics covered: Single sig or multi sig Costs of multi sig Detailed walkthrough of multi sig set up Practical tips to keep it simple…
Bitcoin
stephanlivera.com
3H Ago
Shop AliExpress with Bitcoin and 150+ other cryptocurrencies with lowest margin
Online Shopping from China with Bitcoin and other crypto, Buy Cheap and High Quality products from China with worldwide shipping.
Bitcoin
alibitress.com
4H Ago
ARK Invest Maintains Prediction That Bitcoin Prices Will hit $1M by 2030
A new report by Cathie Wood’s growth-focused fund outlines how bitcoin continues to outperform every other major asset class.
Bitcoin
coindesk.com
8H Ago
‎Damus on iOS is live. It's a Nostr client. For those unfamiliar Nostr protocol is for censorship resistant social media with a built in connection for Lightning Network wallets.
Read reviews, compare customer ratings, see screenshots, and learn more about Damus. Download Damus and enjoy it on your iPhone, iPad, and iPod touch.
Bitcoin
apps.apple.com