Amir Taaki was one of the first developers to start working on Bitcoin in the early days of the open-source project and is perhaps best known for his work on Dark Wallet, and his interest in the technology has always been political in nature. It was the use of Bitcoin as a political tool, as illustrated by Silk Road, that has maintained Taaki’s interest over the years.

In two recent interviews on The Tatiana Show and The Crypto Show, Taaki shared some of his views on the current state of Bitcoin. During various points of the interviews, Taaki discussed the power struggle for the heart of Bitcoin, the need to preserve Bitcoin’s core values, and his thoughts on practical use cases of this technology.

A Power Struggle for the Heart of Bitcoin

During both interviews, Taaki spoke about a power struggle for the heart of Bitcoin in terms of the developers behind the open-source project versus other entities in the ecosystem. Taaki described his support for Bitcoin researcher Peter Todd and the various contributors to Bitcoin Core on multiple occasions.

From Taaki’s perspective, the debate over Bitcoin protocol development is between those who view Bitcoin as a revolutionary technology to challenge the central banks and those who simply see it as a payments innovation.

“With the Blockstream guys and Peter Todd, I have a lot of faith in those people,” said Taaki on The Tatiana Show. “I was involved in Bitcoin since the very beginning, so I interacted with a lot of different people, I know what their personalities are, what their personal motivations are. I kind of think that most of the guys who are on that side have a pure intent, which is an intent for Bitcoin, not for their own personal gain, not to elevate themselves. A lot of them even existed in the shadows or even had the chance to gain power at different points but didn’t really fight to take power over Bitcoin.” 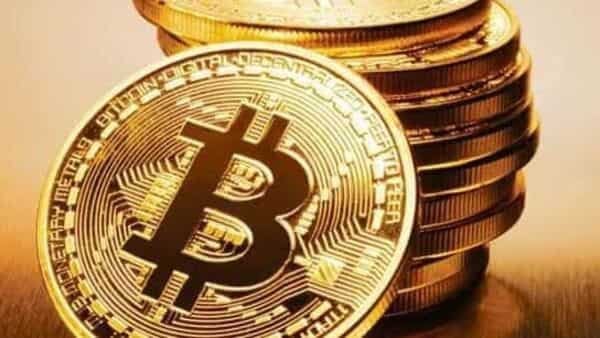 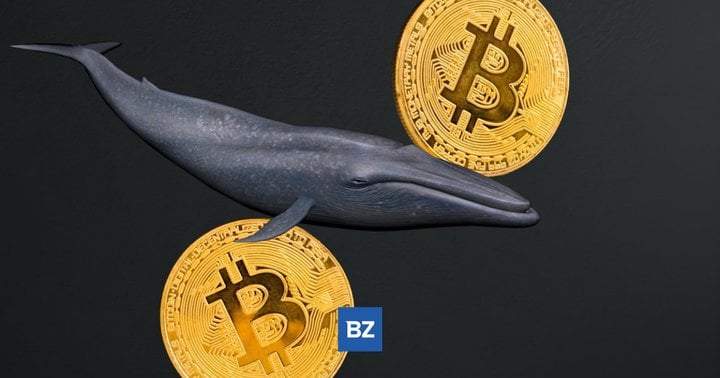 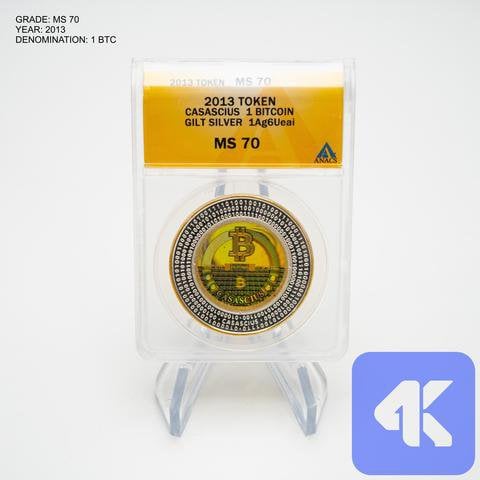 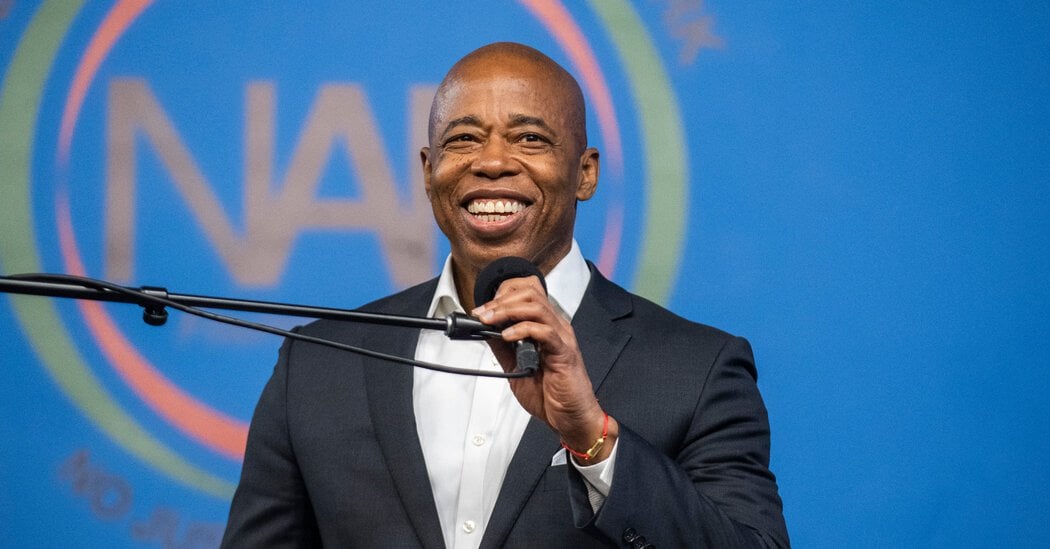 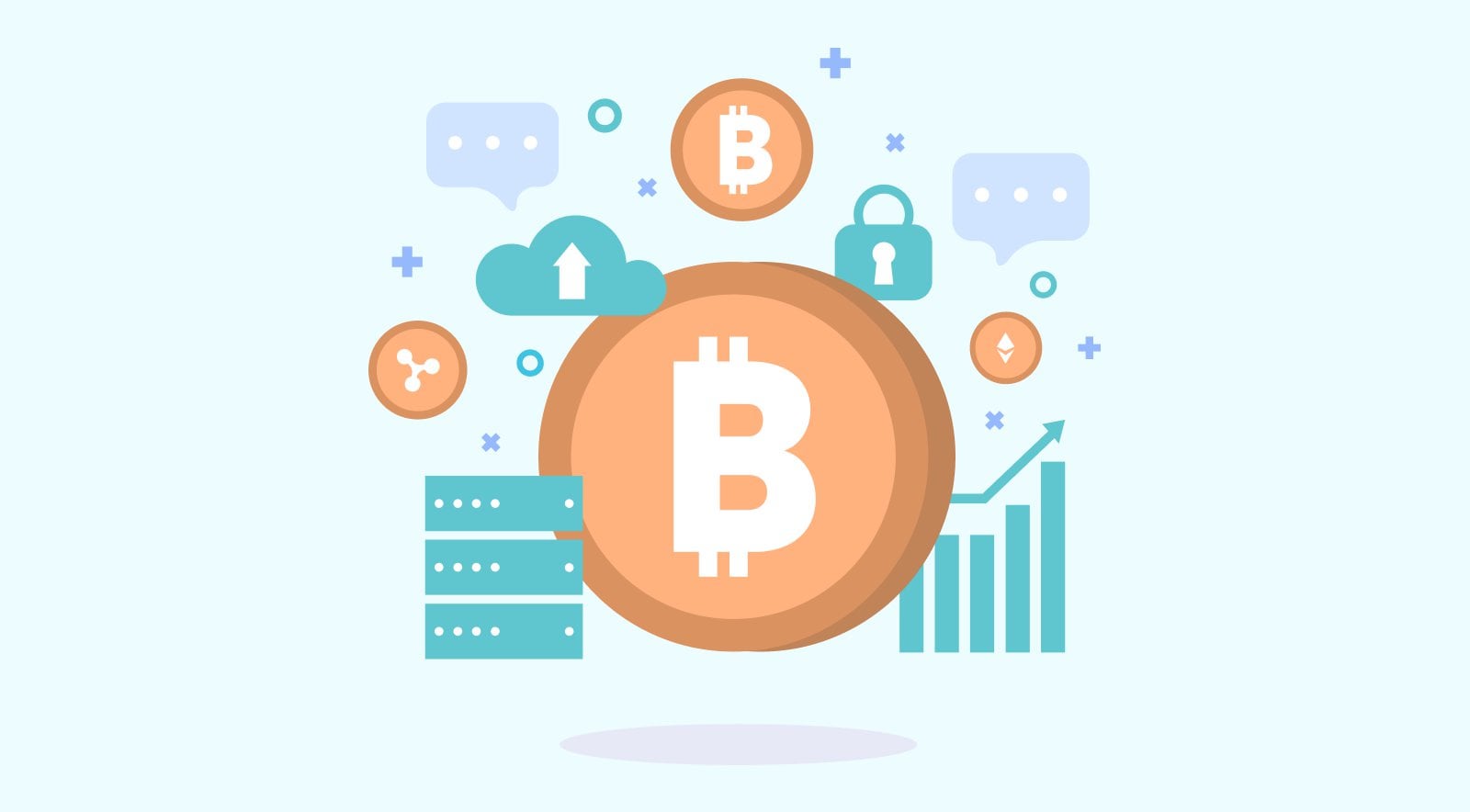 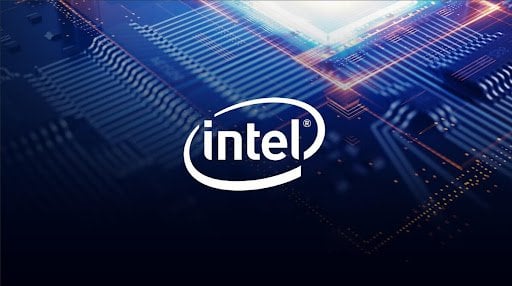 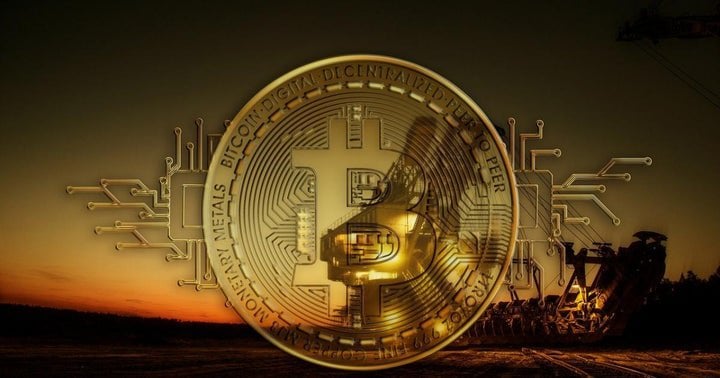 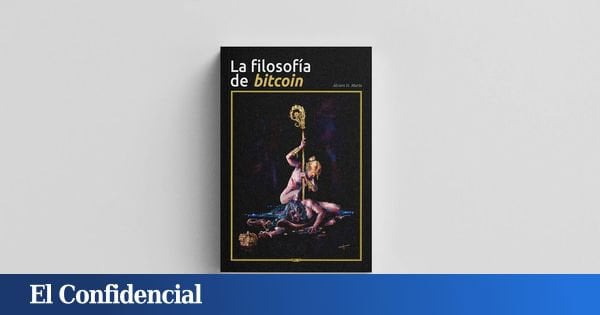 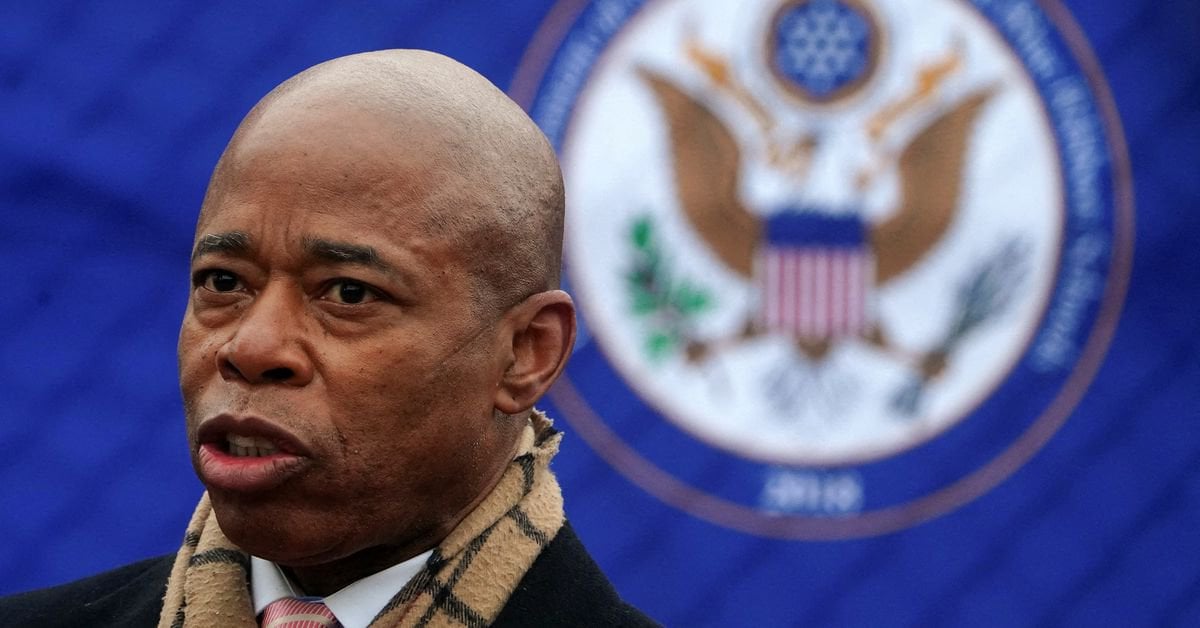 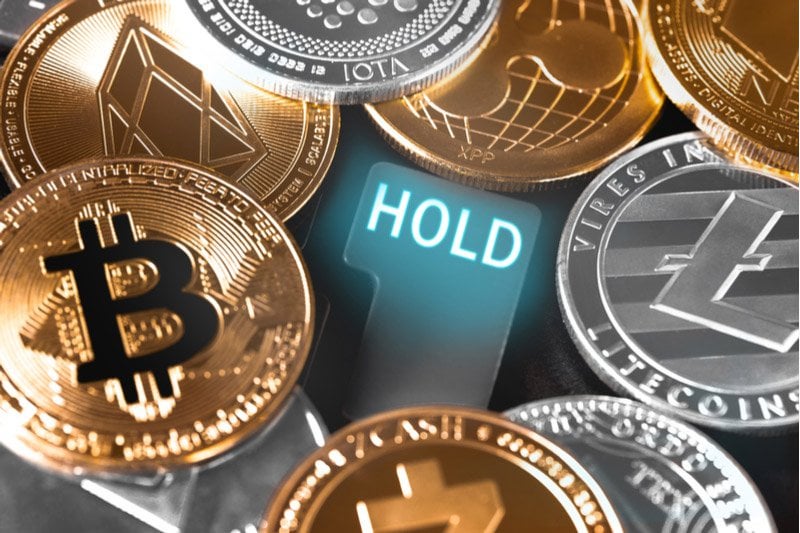 Wiki continues to accept bitcoin donations despite pressure to stop 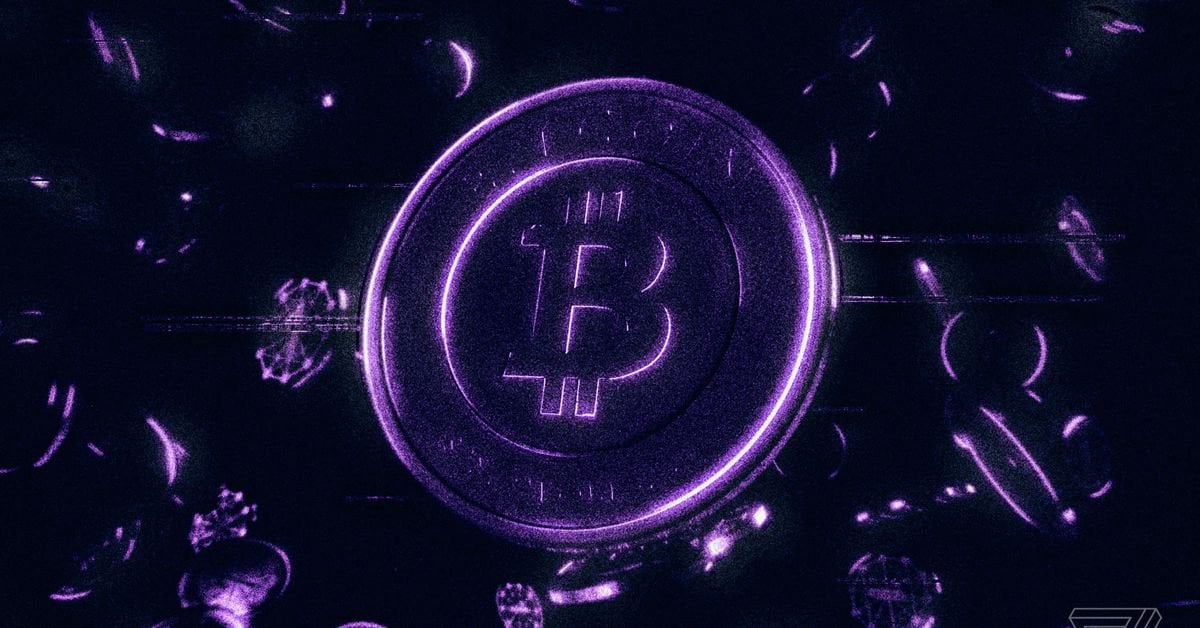 Cryptocurrency exchange Crypto.com has said that $15 million in ethereum and $18 million in bitcoin were stolen by hackers in a security breach
Share 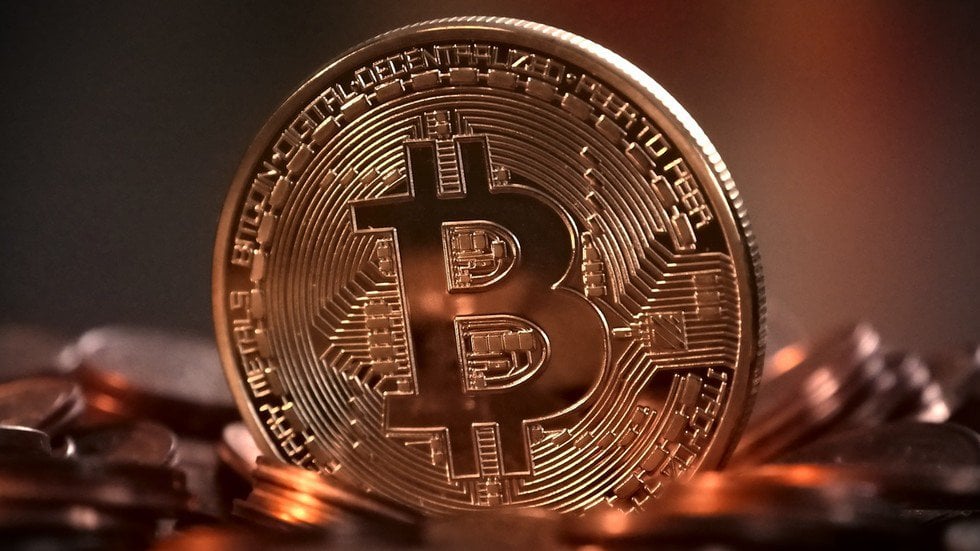 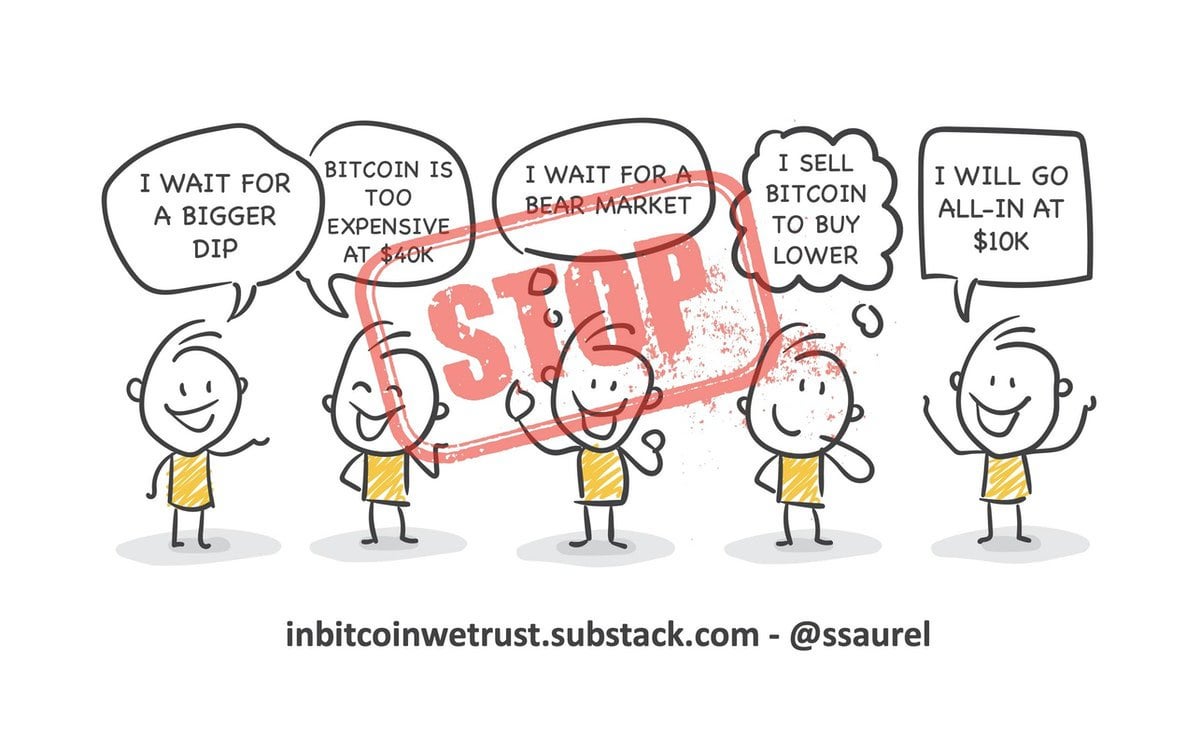 Stop Lying to Yourself – If You Don't Buy Bitcoin at $40K, You Won’t Do It at $10K Either. If you understand the why of Bitcoin, you'll know that taking action is the only way to go.

If you understand the why of Bitcoin, you'll know that taking action is the only way to go. 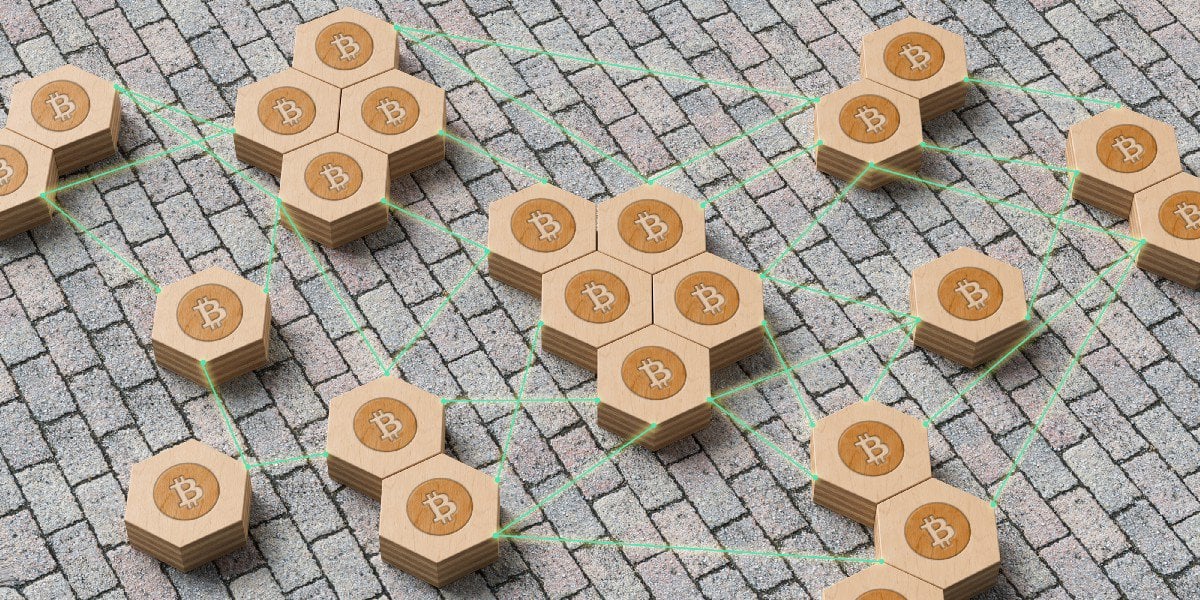 How to choose a Bitcoin mining pool

Bitcoin mining pools are different from one another in several aspects and features. Here's all you need to consider before you join a mining pool.
Share 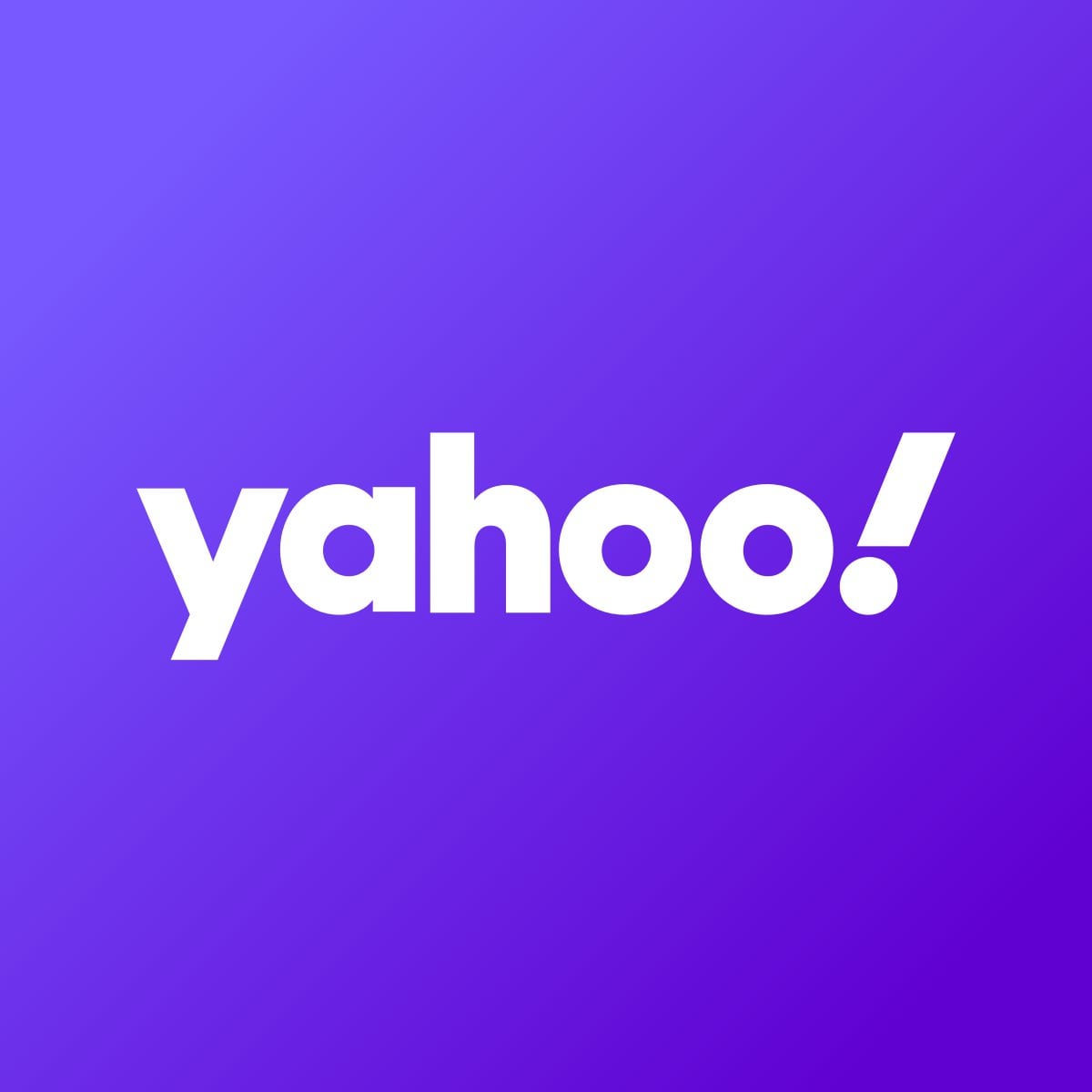