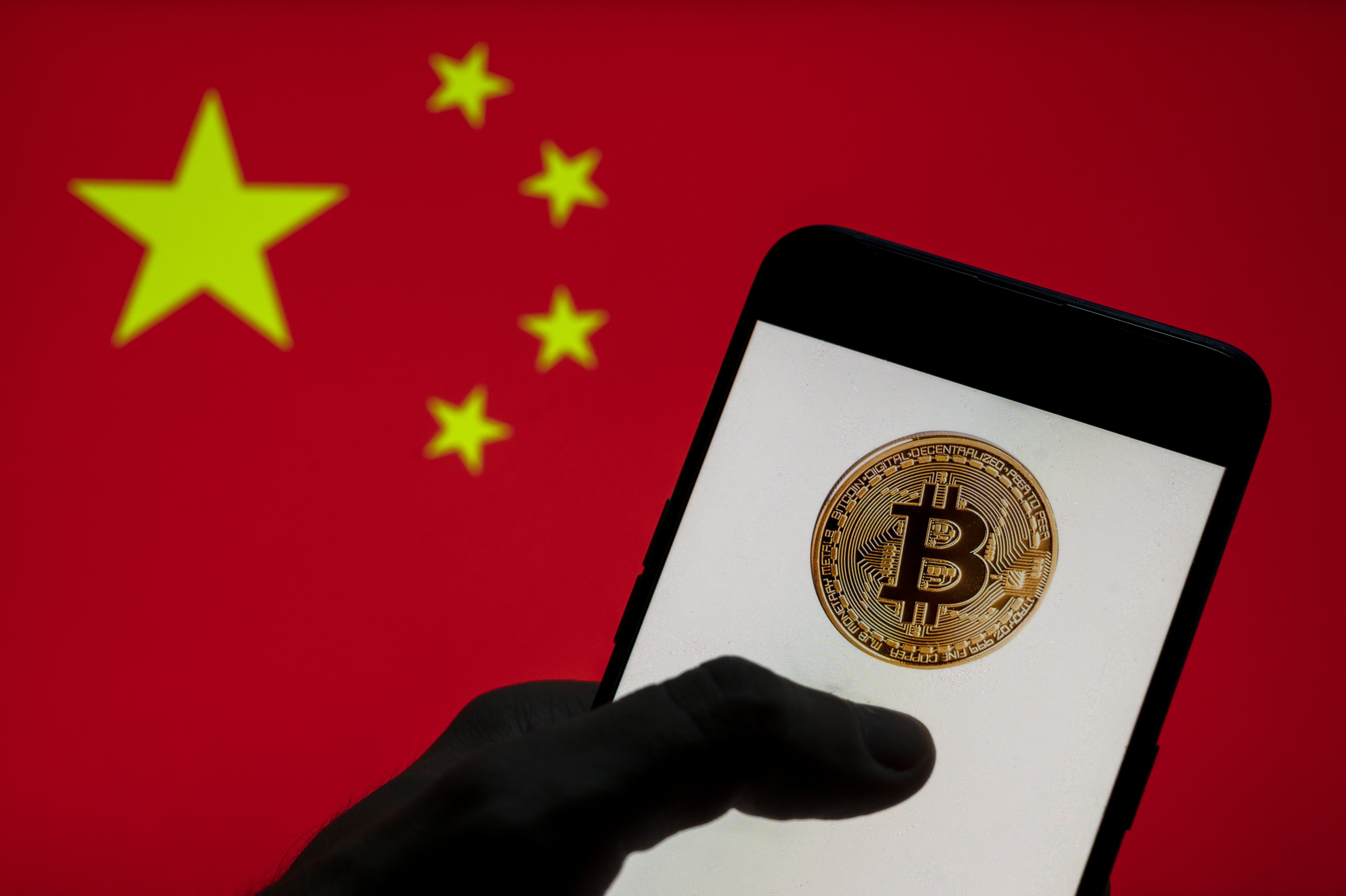 Industry insiders called the comments "progressive" and are watching closely for any regulatory changes made by the People's Bank of China (PBOC).

"We regard Bitcoin and stablecoin as crypto assets ... These are investment alternatives," Li Bo, deputy governor of the PBOC, said on Sunday during a panel hosted by CNBC at the Boao Forum for Asia.

"They are not currency per se. And so the main role we see for crypto assets going forward, the main role is investment alternative."

In this photo illustration, the Bitcoin logo is seen on a mobile device with People's Republic of China flag in the background. (Photo Illustration by t/SOPA Images/LightRocket via Getty Images)

China was once one of the world's largest buyers of bitcoin.

But in 2017, China banned so-called initial coin offerings (ICOs), a way to raise money for crypto companies by issuing digital tokens. That same year, authorities shut down local cryptocurrency exchanges. The moves were prompted by concerns about financial stability.

He added that the central bank will keep its current regulations on cryptocurrencies.

Li's latest comments highlight a potential shift in tone from the PBOC. 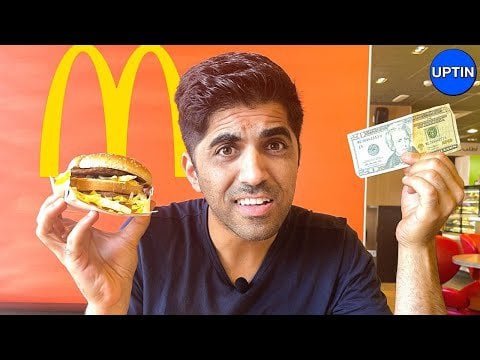 Lebanon's currency has lost 90% of its value. I'm in Beirut to understand how its banking crisis is causing multiple exchange rates leading to hyperinflation...
1
Share 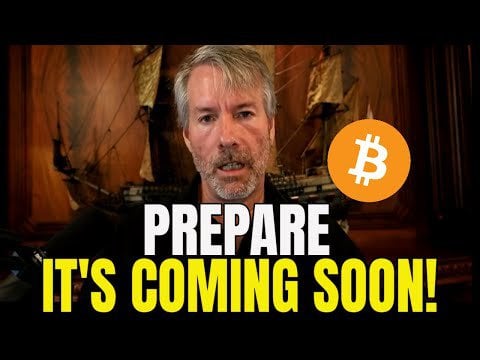 Bitcoin Will DOMINATE 21st Century - Michael SaylorHow We Are Making Huge Money with Bitcoin and Cryptocurrencies!http://bit.ly/hugecryptoprofitsThanks For W...
4097
Share 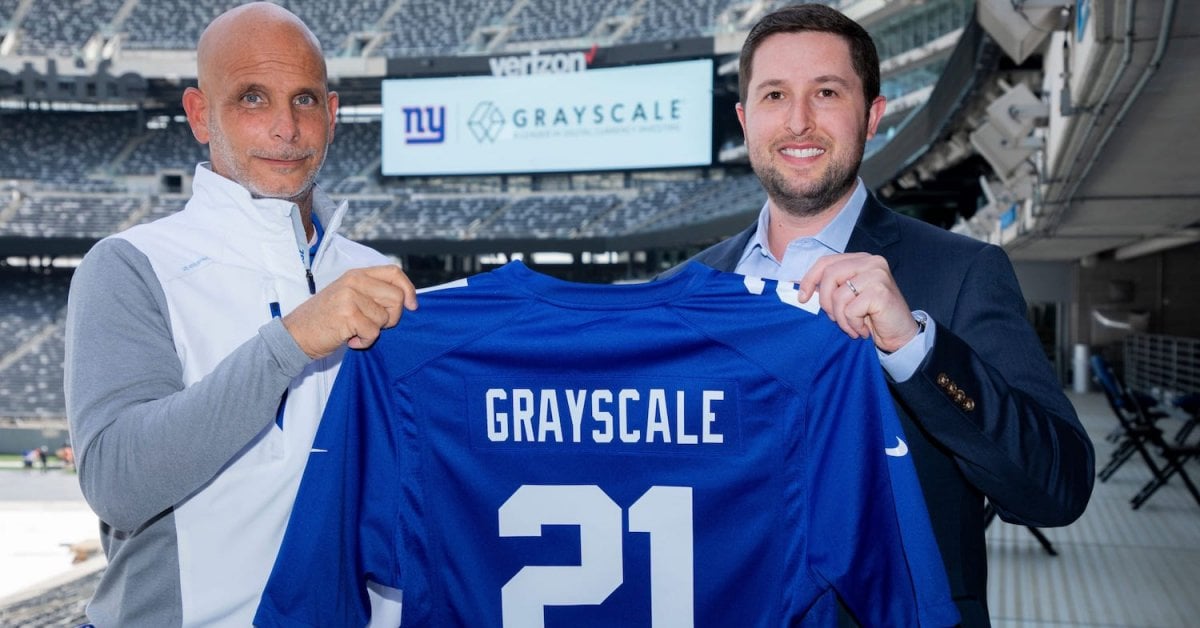 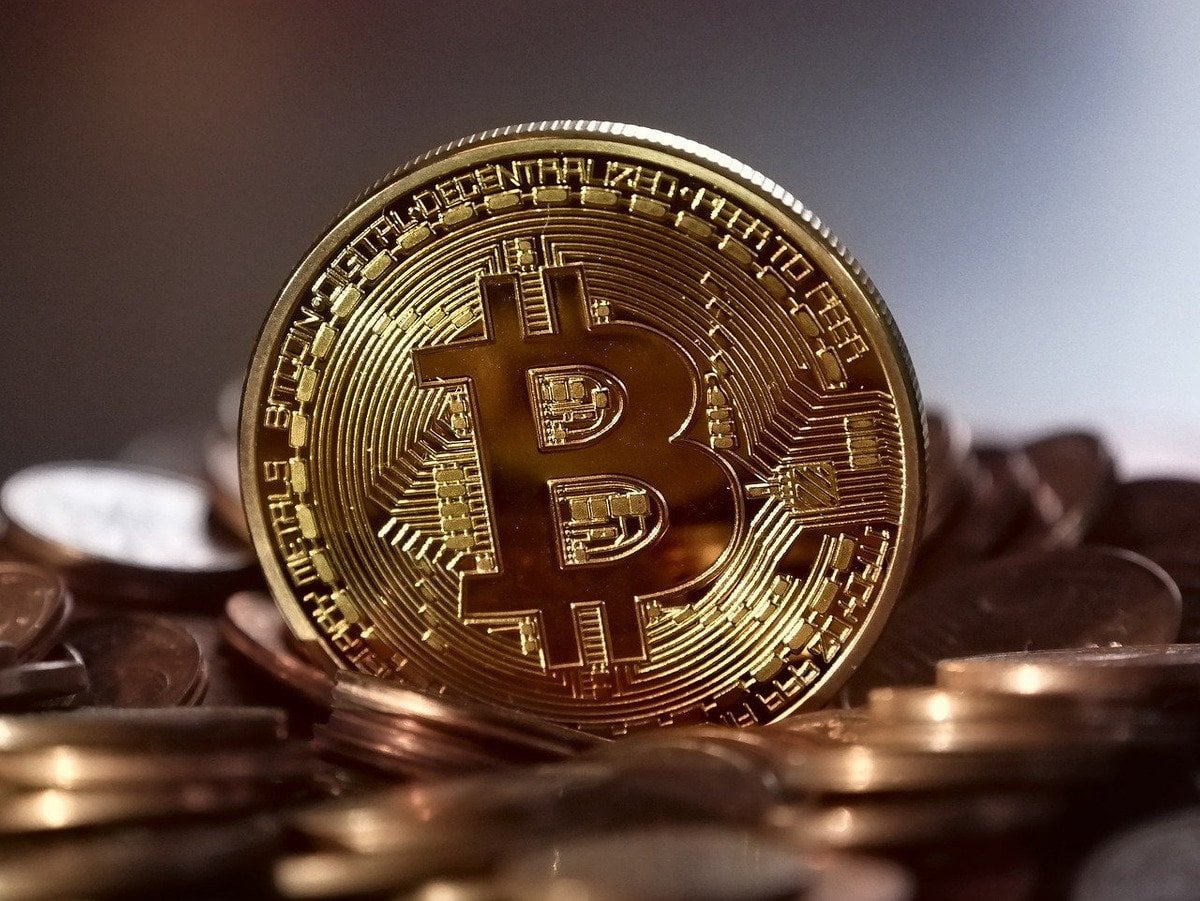 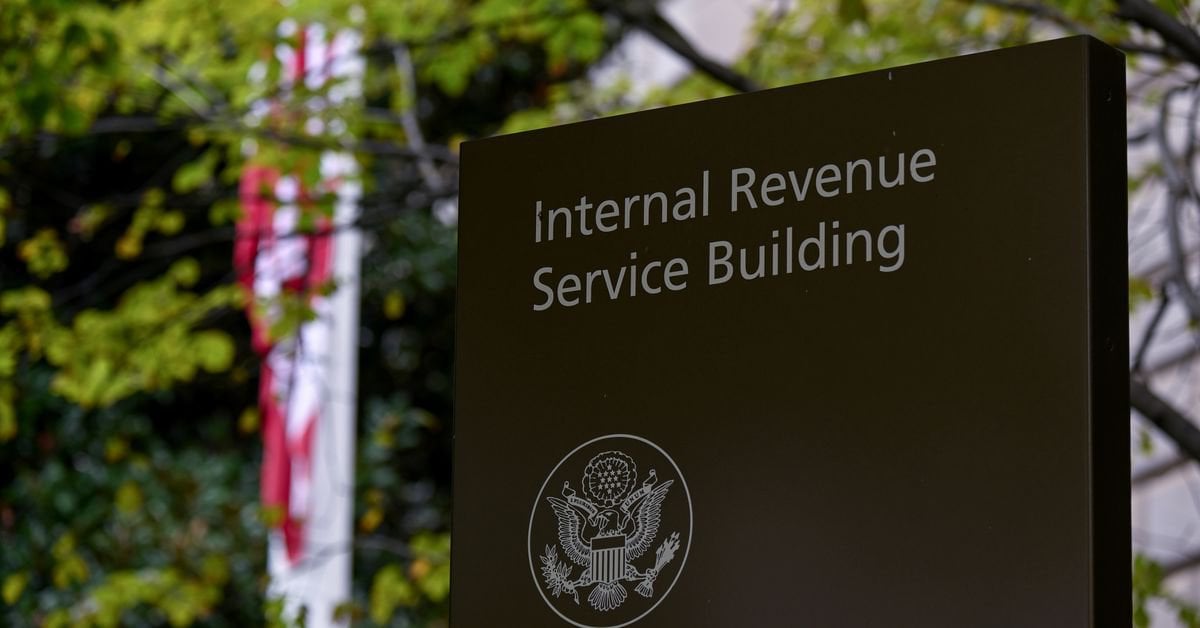 A federal court in the United States has authorized the Internal Revenue Service (IRS) to serve a "John Doe Summons" on the crypto exchange Kraken, seeking identities of U.S. taxpayers who have used c...
3
Share 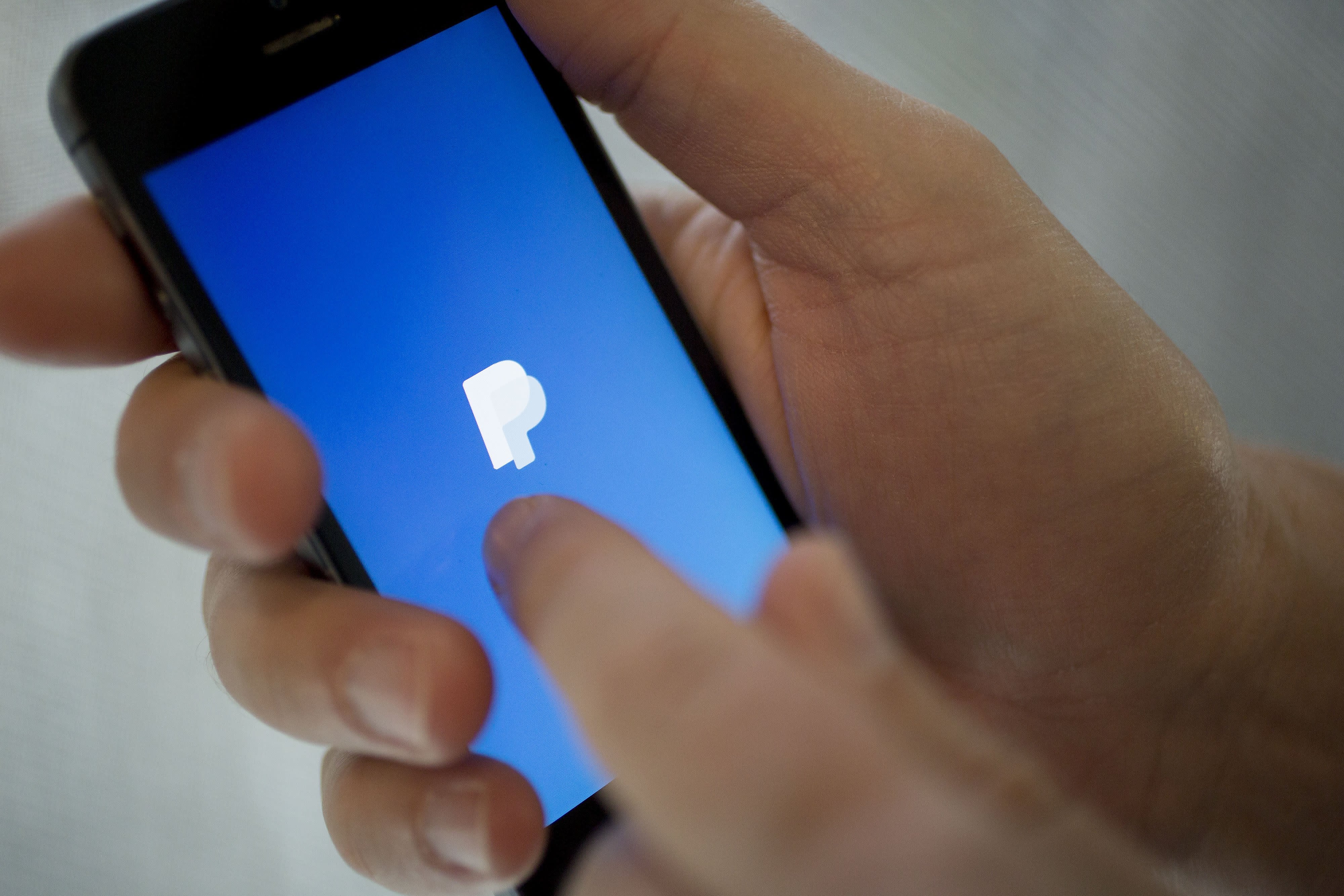 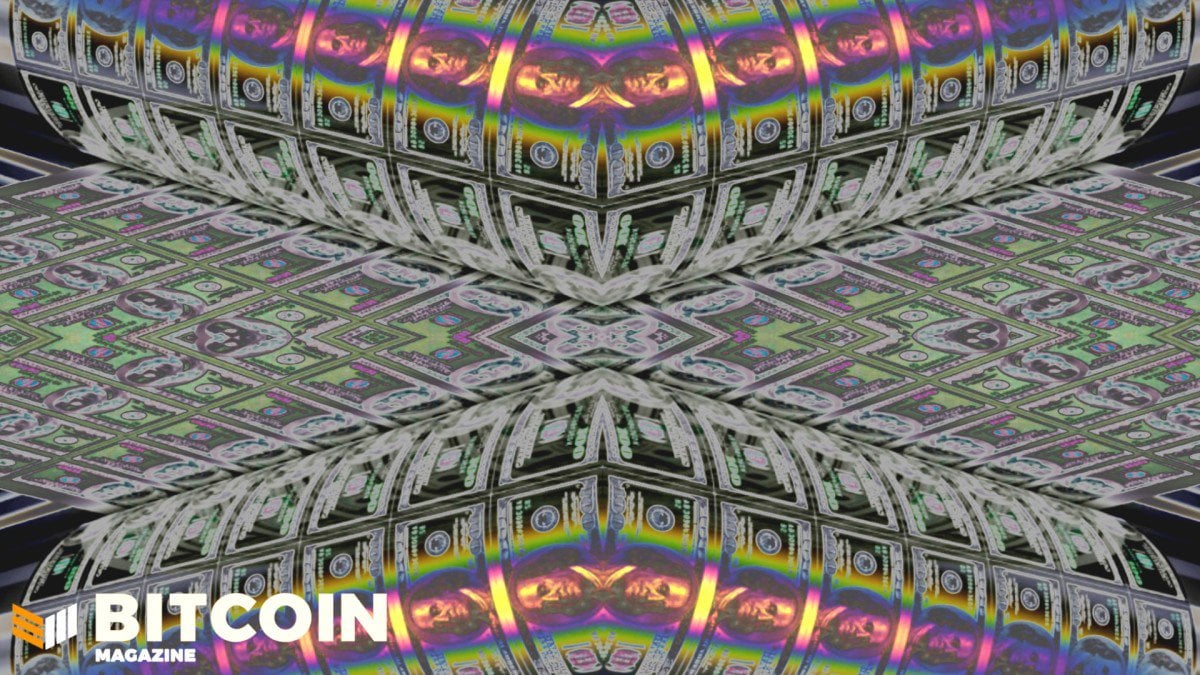 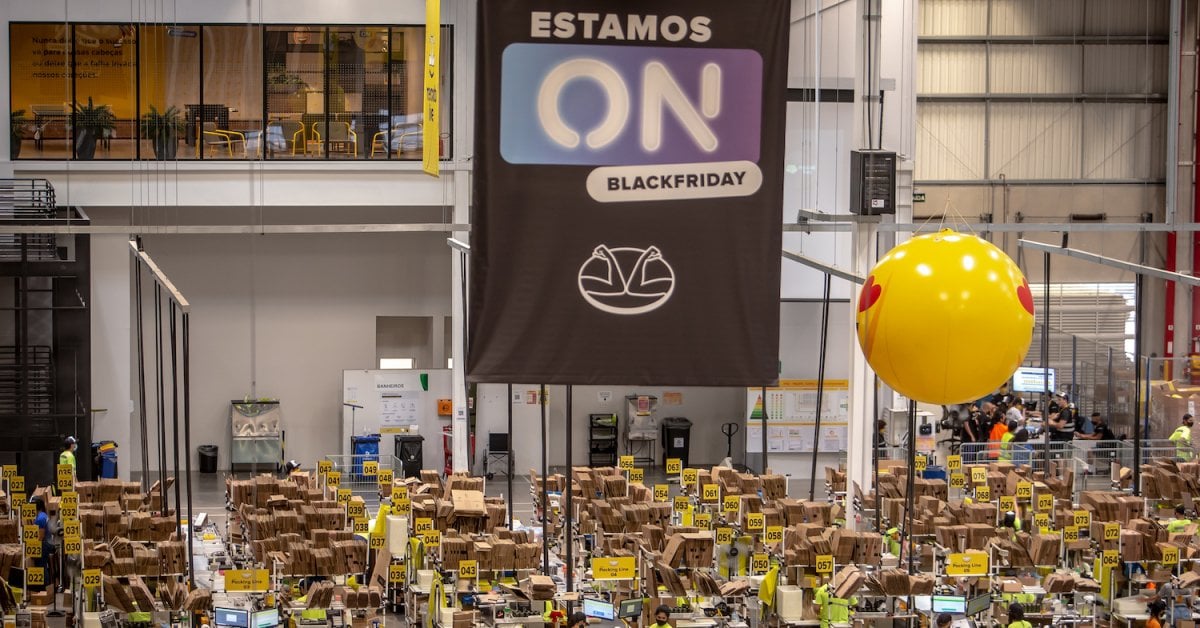 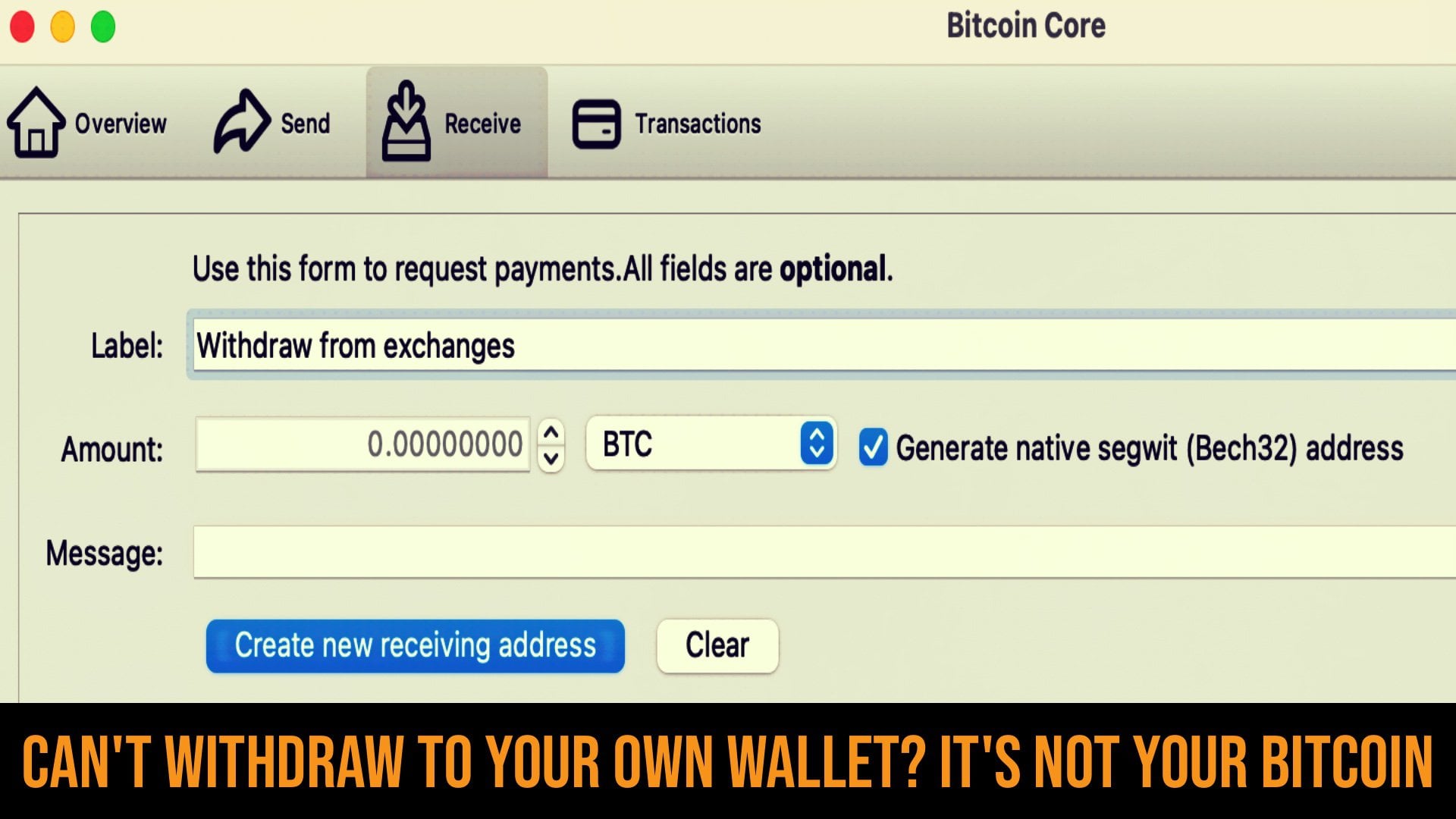 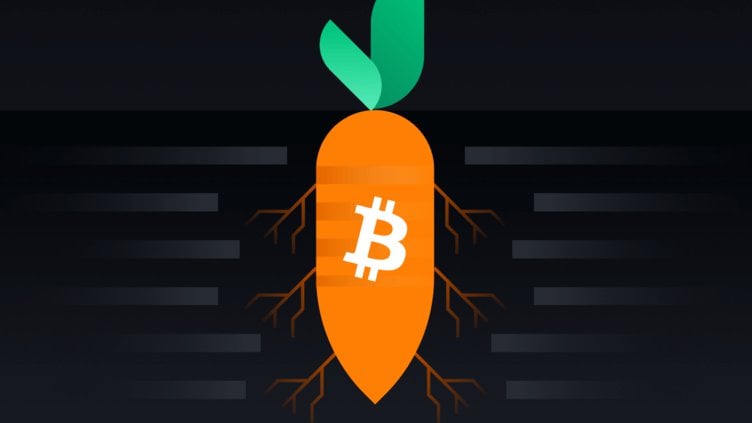 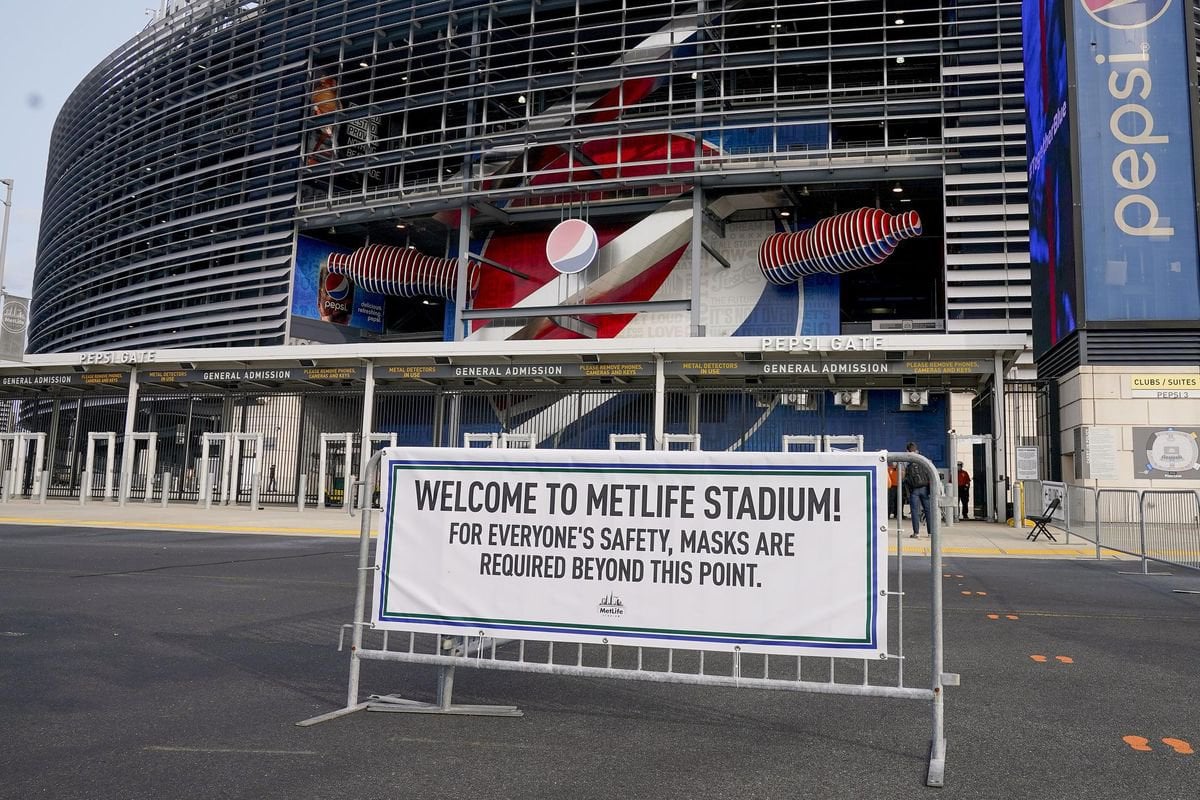 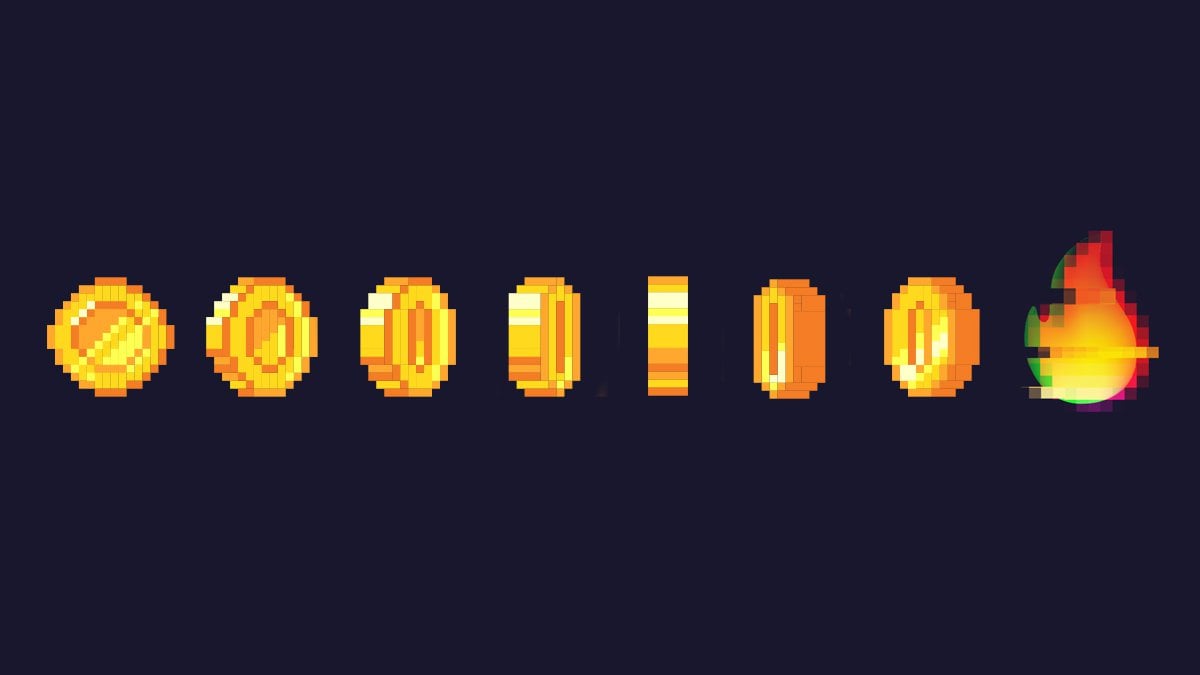 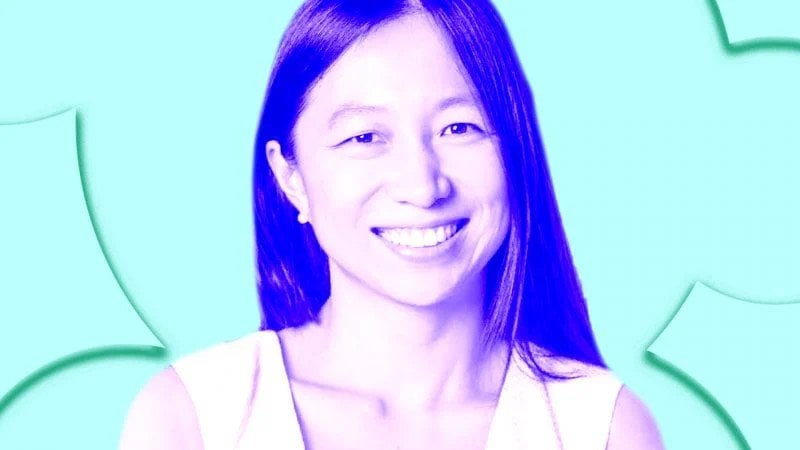 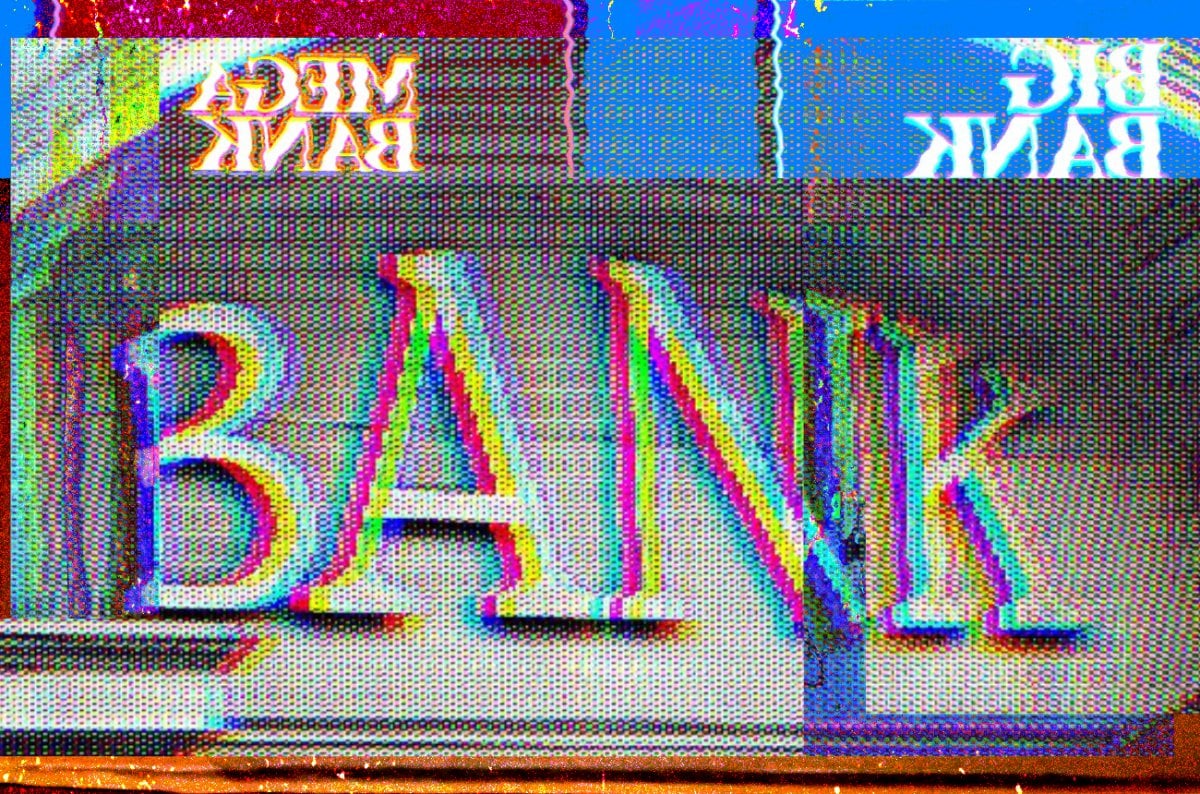 Customers of U.S. banks will soon be able to buy, hold and sell bitcoin through existing accounts, according to NYDIG.
17
Share
BTC +4.09% · bitcoinmagazine.com · 15h 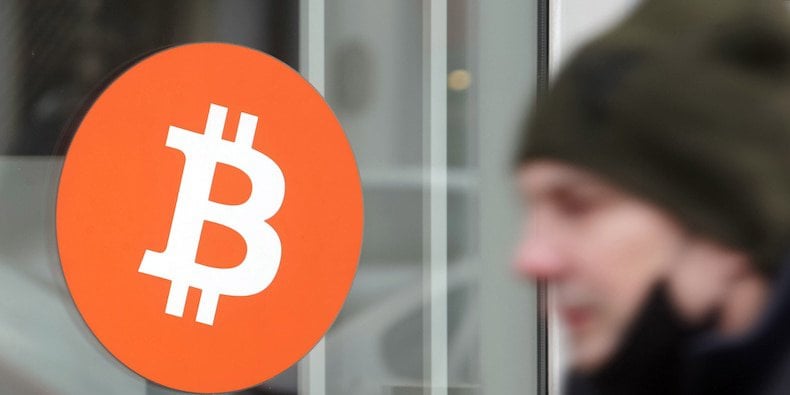 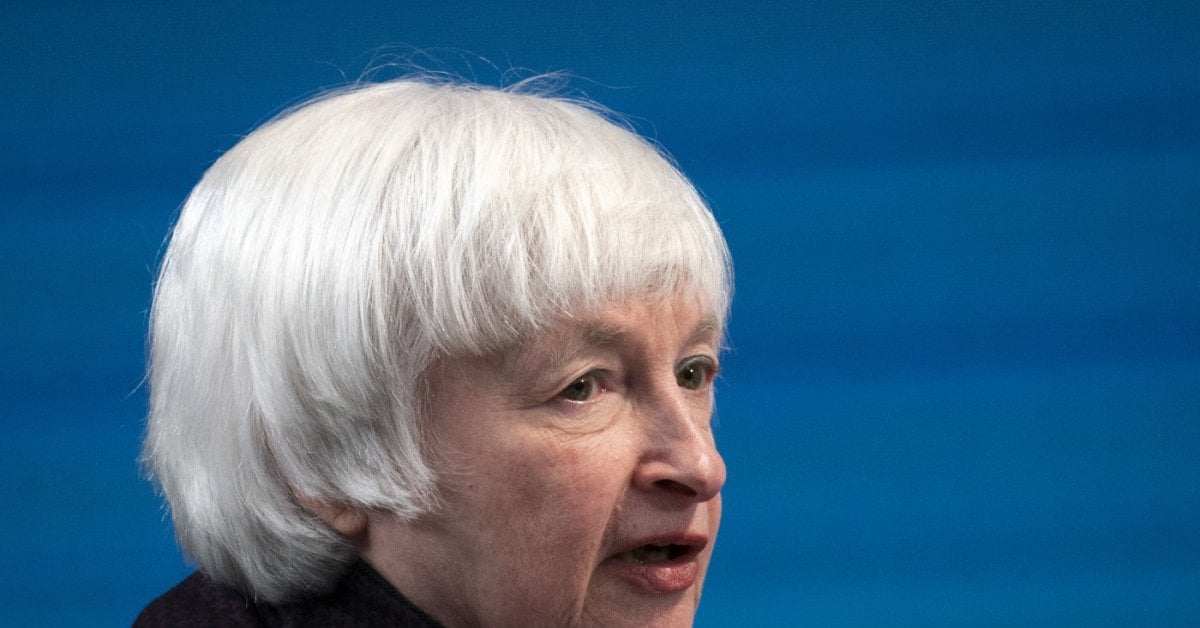