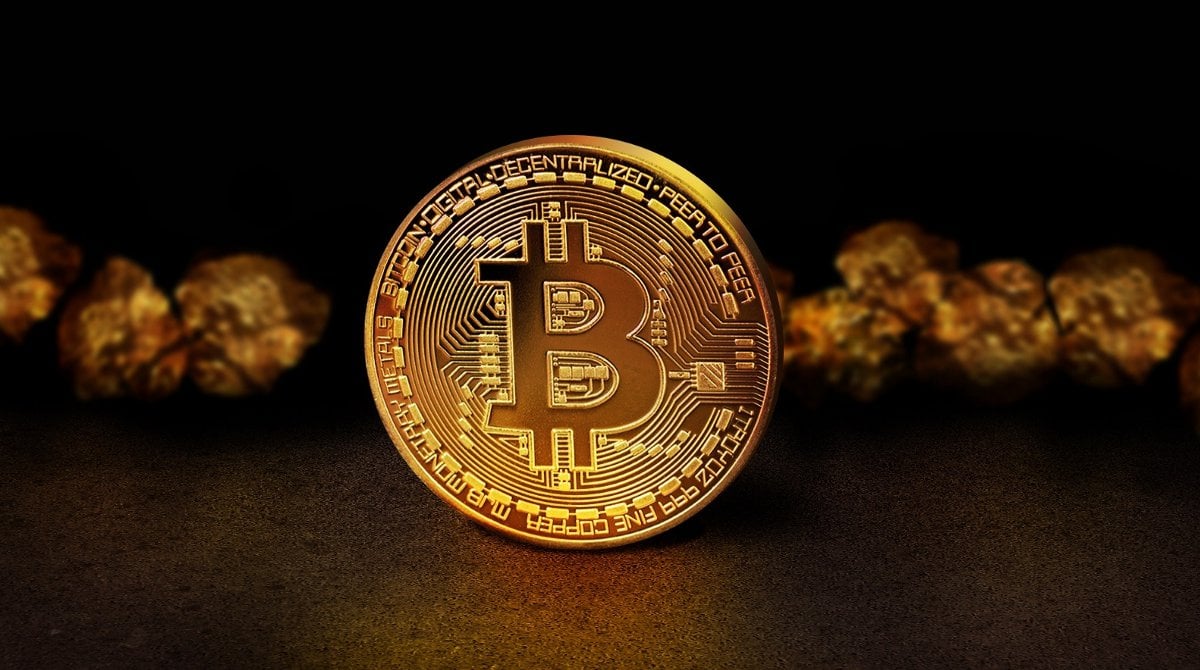 8 Immutable Truths About Bitcoin You Need To Know

Bitcoin Can Not Be Stopped

The fact that Bitcoin has no leader makes it even more resistant to censorship by governments around the world. Indeed, no one can be sued to make Bitcoin stop working.

Since the creation of Bitcoin, Western governments have been at a loss as to what to do about Bitcoin.

They are faced with a dilemma.

Some governments choose to ban Bitcoin and cryptocurrencies for their citizens.

This ban at the level of a country’s users does not change the fact that Bitcoin works well and that these users can still use it in a roundabout way.

Other governments are choosing to legalize it, thinking about regulating it so that they can take advantage of the financial windfall it represents in terms of capital gains taxes.

On the other hand, some point to the fact that Bitcoin would not work if the Internet were to be shut down across the board.

I would like to tell them that this is exactly the same for the current financial system. It is therefore not a problem specific to Bitcoin but generalized to all distributed systems.

In addition, some startups are working to develop solutions to make Bitcoin resilient in the event of an Internet outage by deploying an emergency network using specific satellite connections. 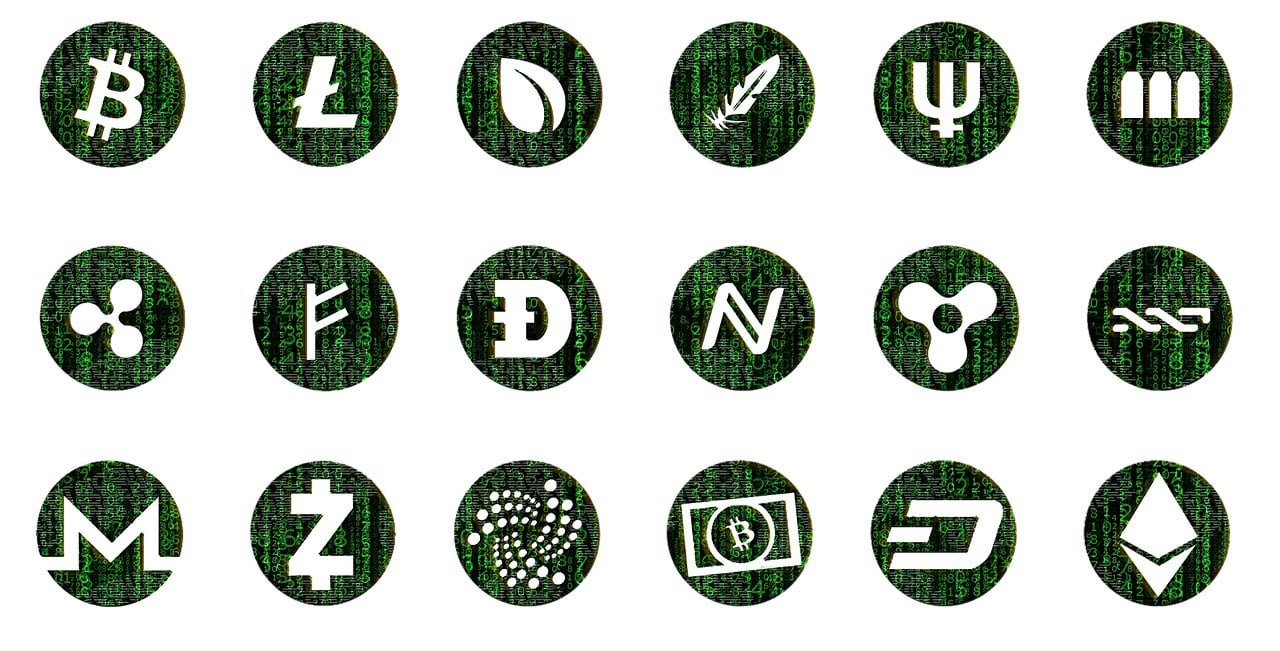 This article is intended to highlight the assets that are actually being bought and held by crypto investors. This is not based on speculation, but actual data collected from tens of thousands of ...
0
Share 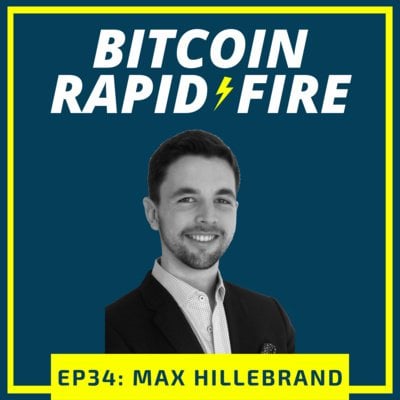 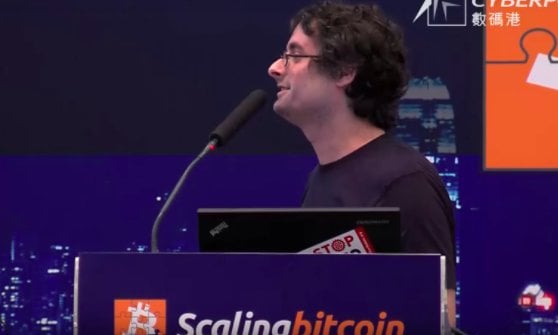 A privacy and scalability upgrade that could turn out to be one of bitcoin's largest to date has passed a couple of milestones that were little noticed outside technical circles.
1
Share
BTC -0.32% · cryptotapas.com · 8h 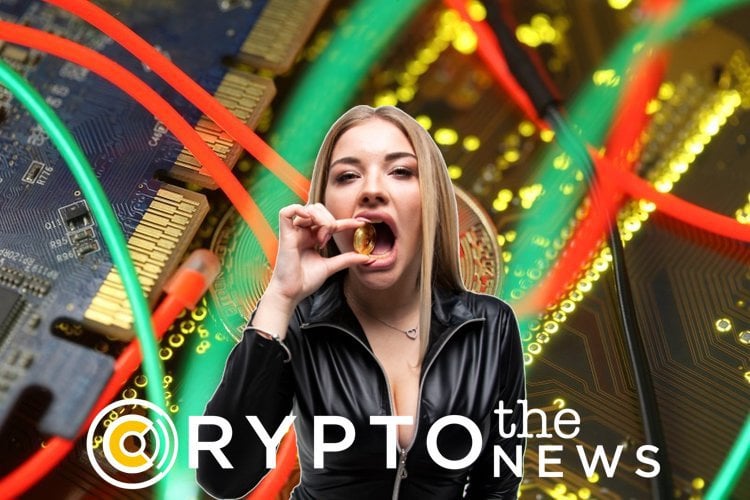 According to the new data, the mean hash rate of the Bitcoin (BTC) network reached new all time highs due to recent technical improvements. 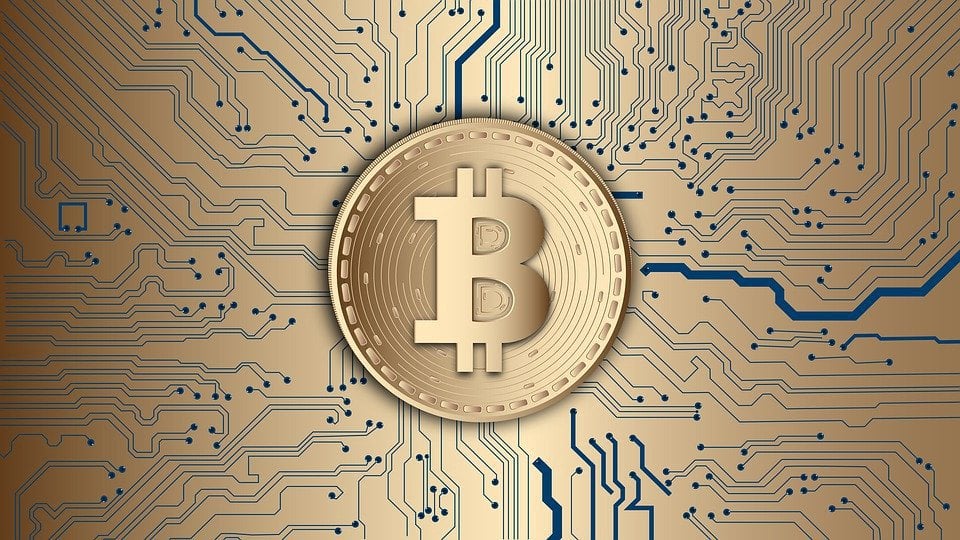 Bitcoin Core developer Pieter Wuille this Friday announced the formalization of the Schnorr / Taproot software fork as suggestions for improving Bitcoin BIP 340, 341 and 342. It is expected that the…
4
Share 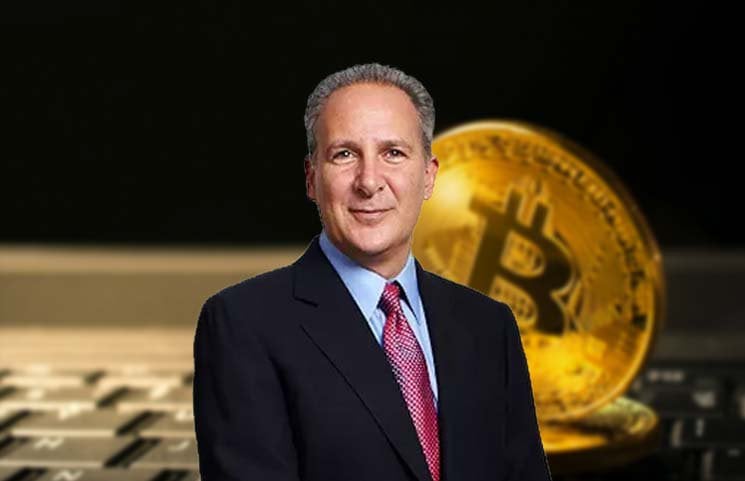 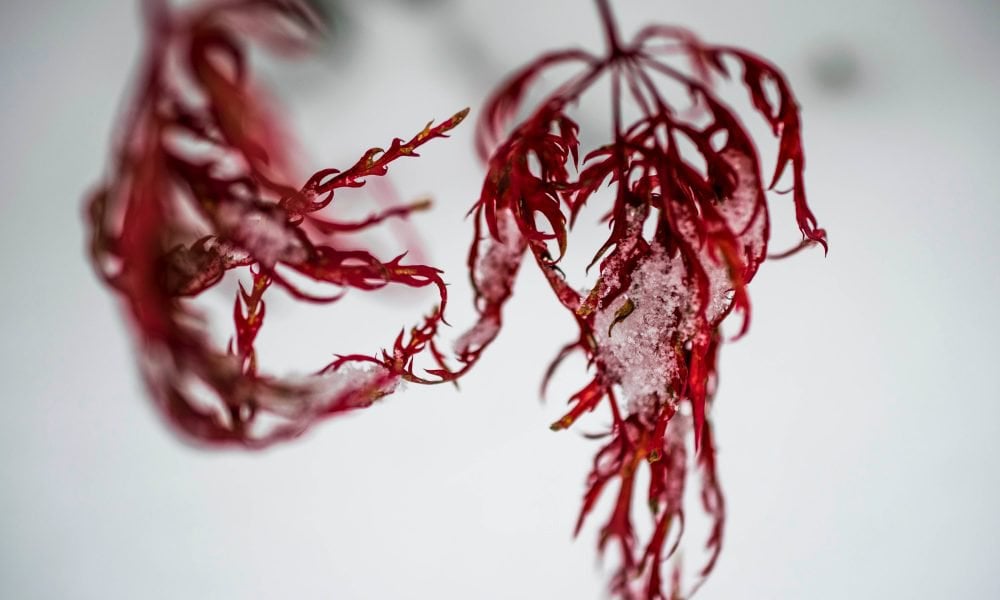 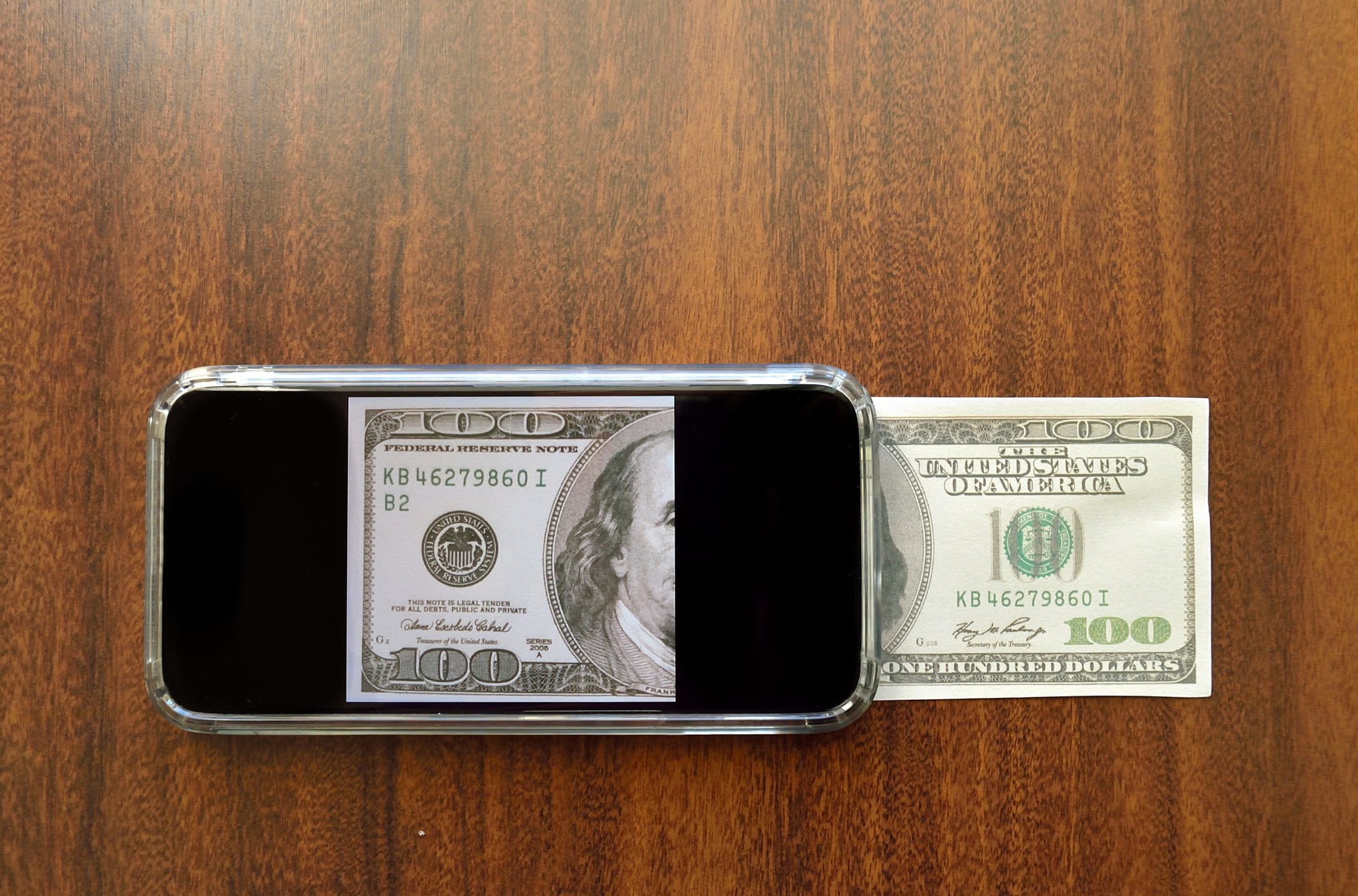 The Fed is continuing to "carefully analyze the costs and benefits of pursuing such an initiative in the U.S."
12
Share 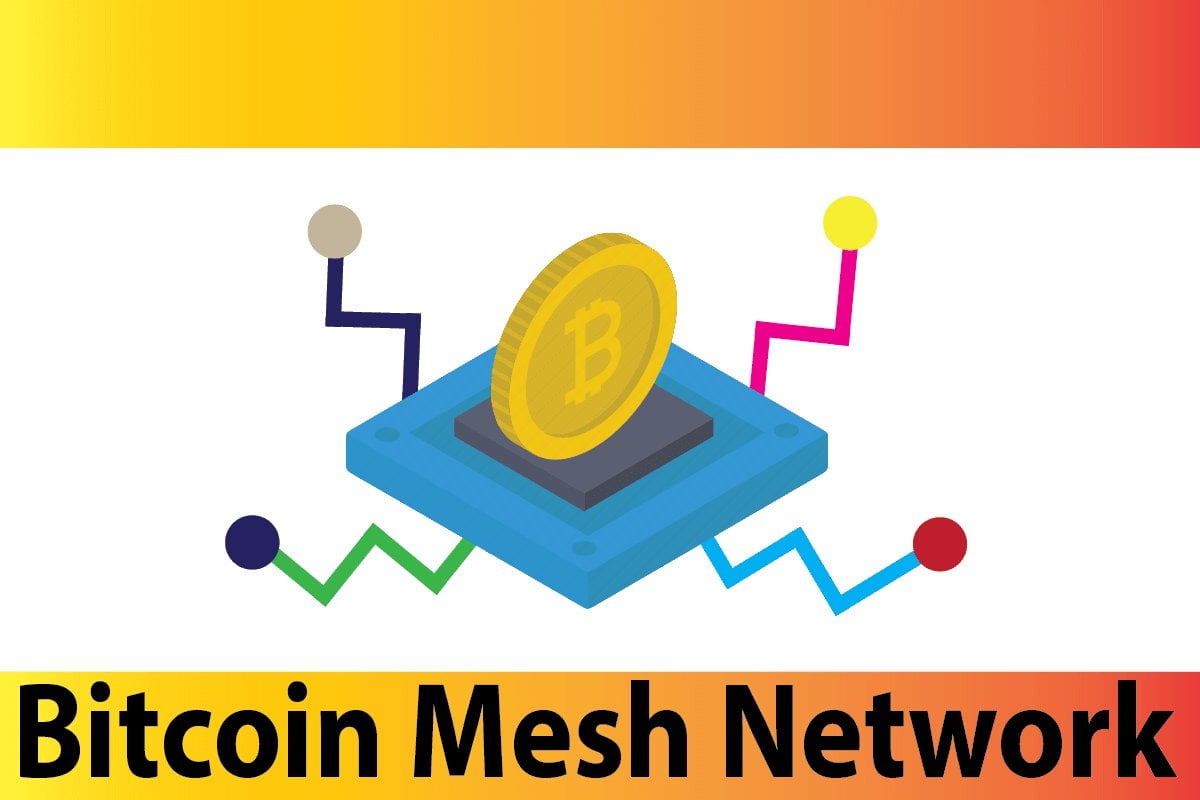 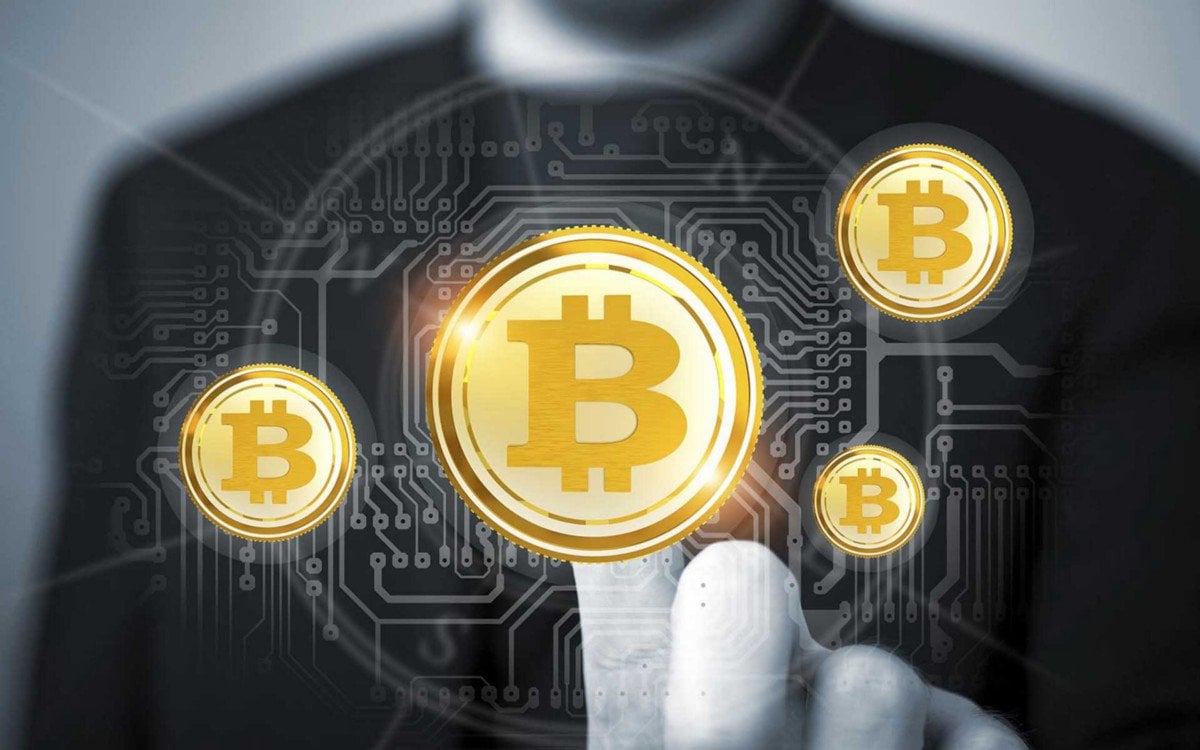 Bitcoin has been the most successful investment over the past decade. Bitcoin has succeeded in transforming $1 invested in 2010 into $90,000 by the end of 2019. Such a success has whetted the…
8
Share 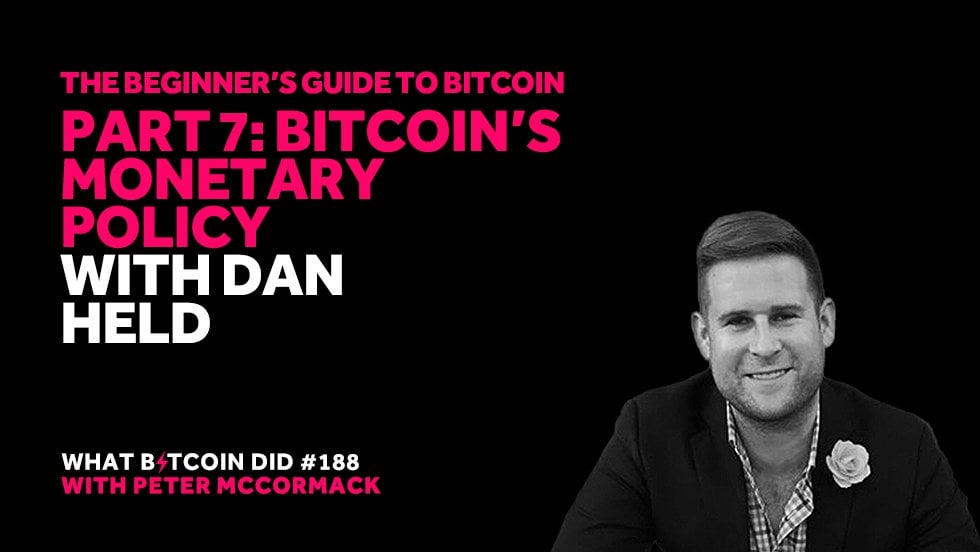 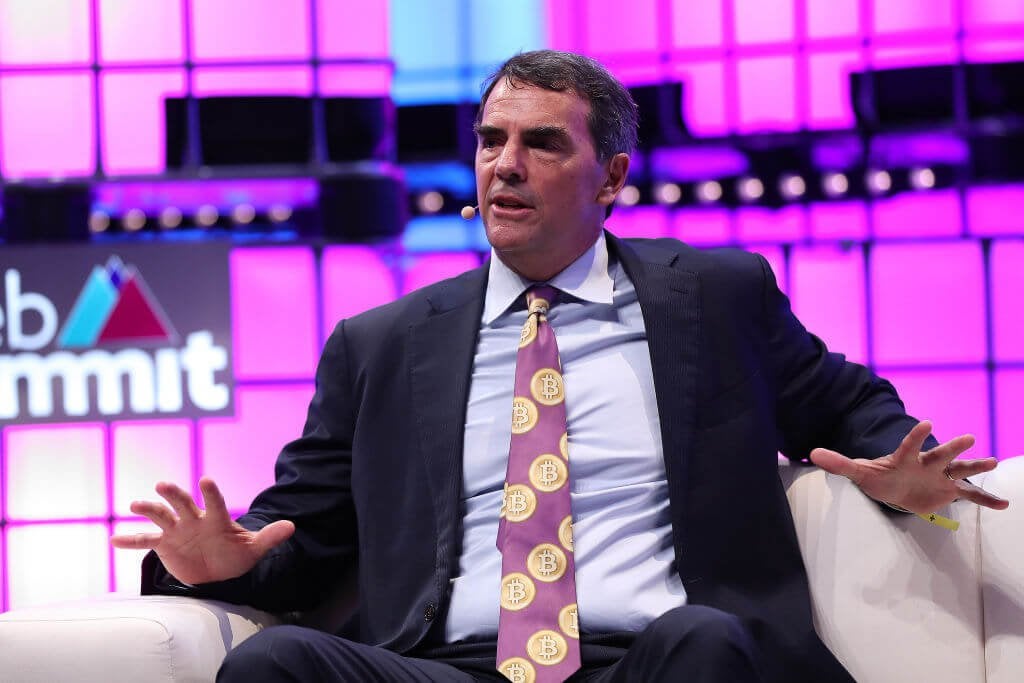 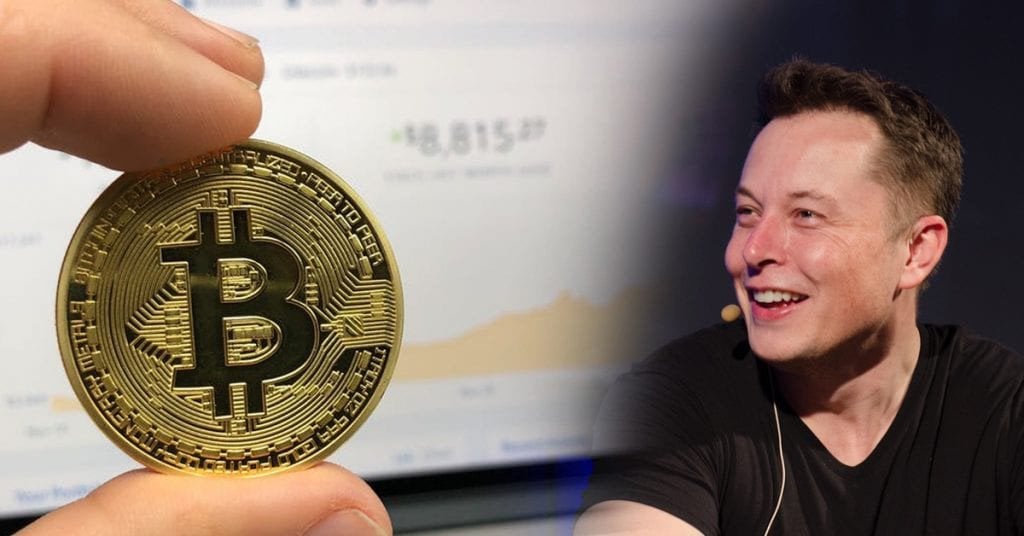 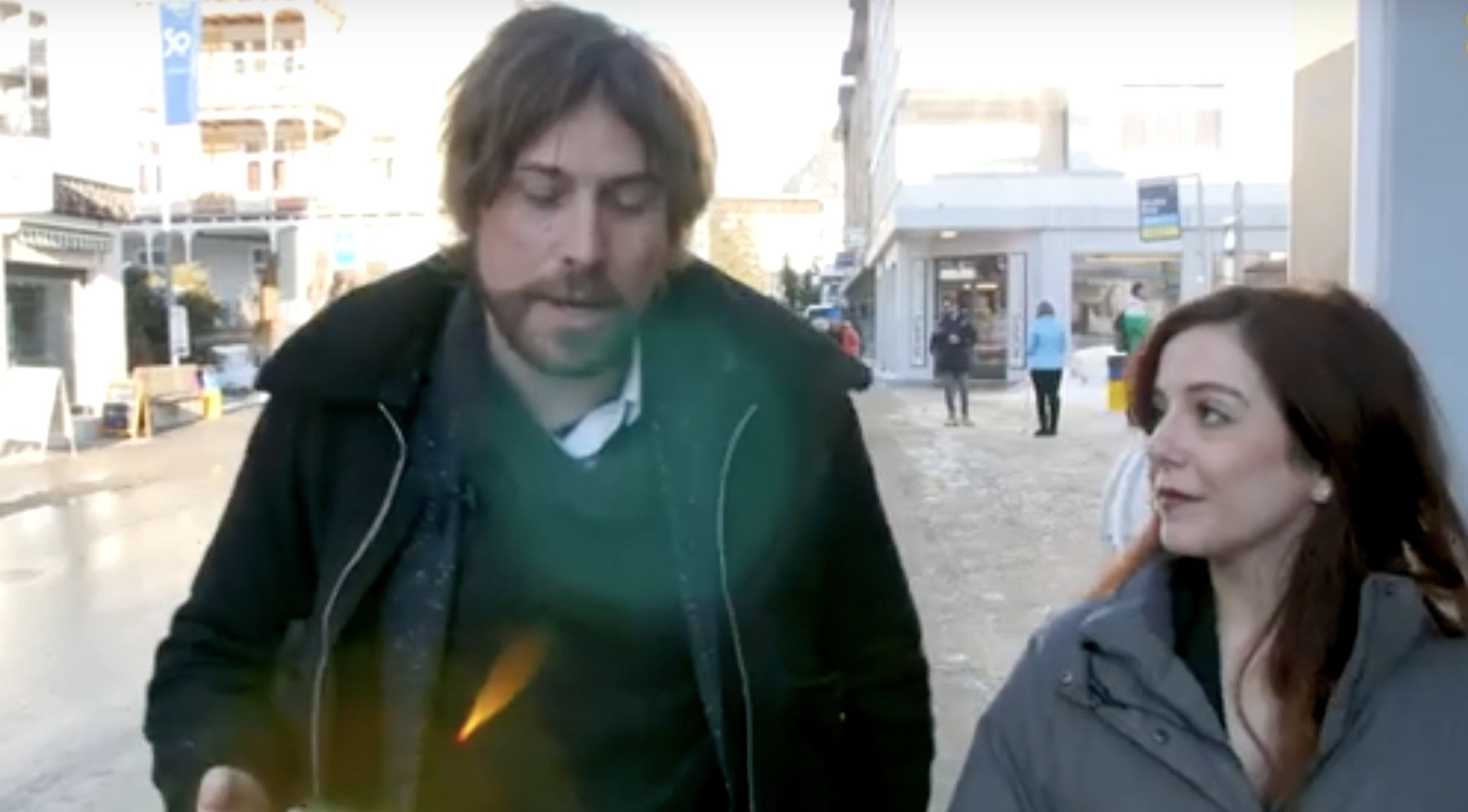 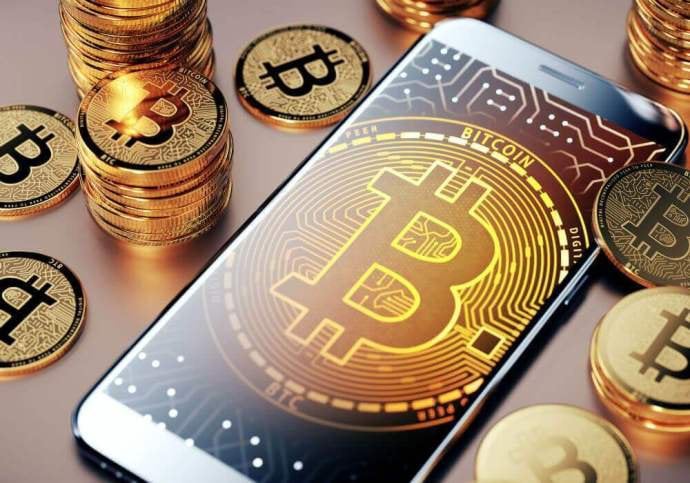