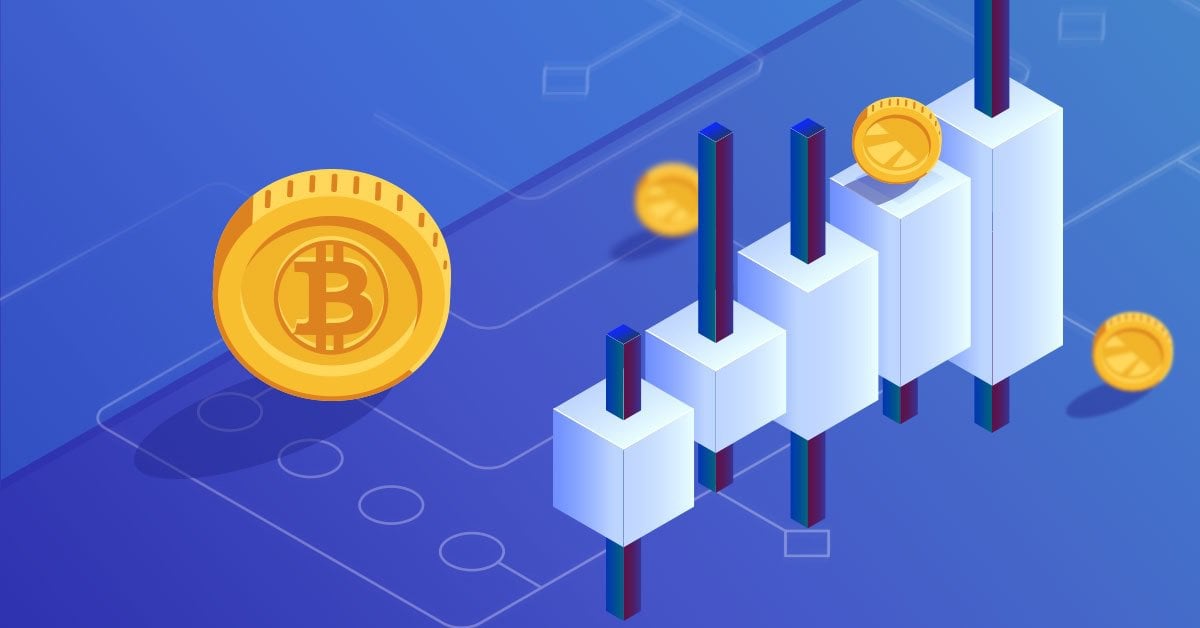 I didn't heard about the future of BTG. Do you think that's true?

Being a hard fork of Bitcoin, Bitcoin Gold was established in 2017 by the creator of Lightning ASIC Jack Lao who said that the main goal of the new crypto-money was to improve the initial protocol. The change should occur through the transition from the usual Bitcoin Gold mining algorithms to mining coins through high-speed graphics processors. The main algorithm was replaced by Equihash. Farm owners could choose the size of the block, set specific mining goals and earn coins to store them in Bitcoin Gold wallet.

The main goal of Bitcoin Gold is to provide the miners with the opportunity to mine electronic currency using a graphics processor instead of ASICs. This method has certain advantages, including:

use of different graphic processing units is allowed; ASIC bypass the range of users who can mine Bitcoin Gold is way wider; decentralized mining of crypto money; the decrease in the influence of large companies on BTG; stable prospects for Bitcoin Gold; wide capitalization of Bitcoin Gold. Advantages of BTG

When BTG hit the market in October 2017, it was worth over $400 – there was no ICO because BTG could only be mined and bought. The founders organized the pre-mining process, which raised concerns among the crypto community: it’s not clear how many BTG coins were mined by the team.

The main benefit of Bitcoin Gold is the change in the mining algorithm: Instead of SHA-256, it uses Equihash. This algorithm allows all users with ordinary personal computers (Windows 7 and newer, with 4Gb RAM min.) without overloading them.

Bitcoin Gold has a number of undeniable advantages:

The cryptocurrency has an increased degree of security. The algorithm allows ordinary users to have access to mining pools – only a PC is required. The BTG network features enhanced code to provide better overall performance.

There’s only one thing that the team needs to address: weak protection against duplica...