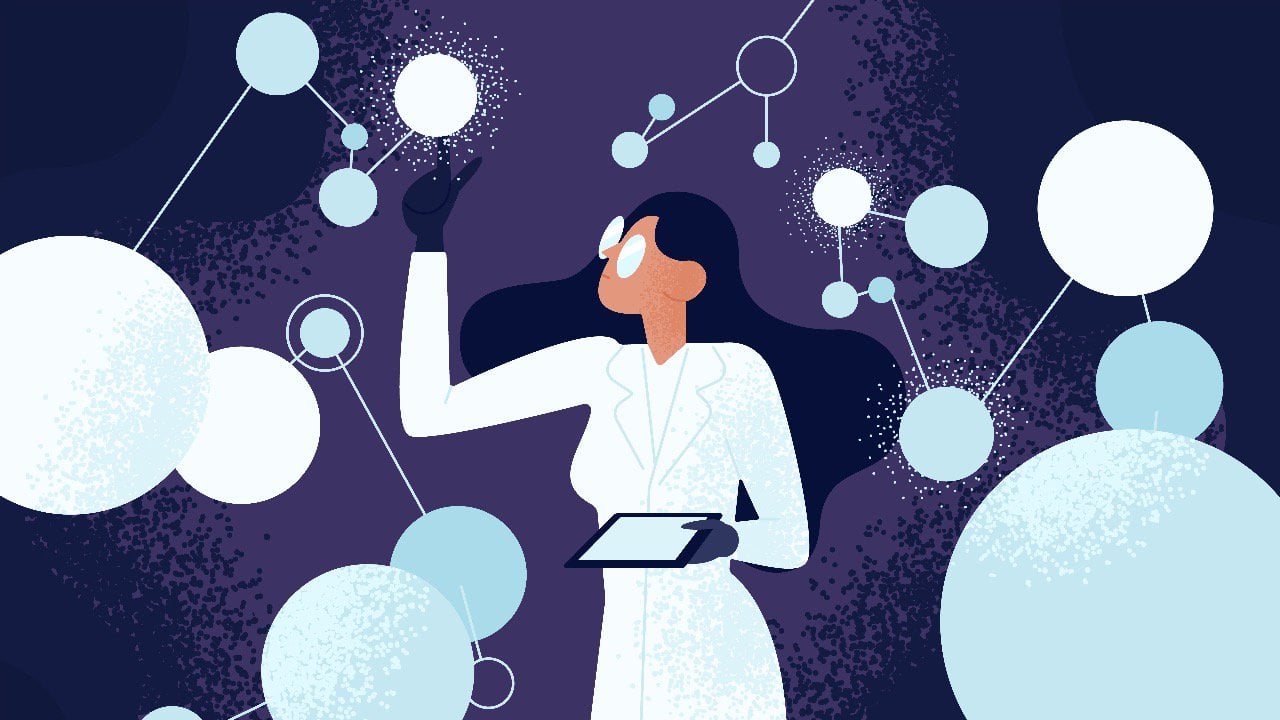 Working in the Cryptocurrency Industry as a Woman

It seems there is a lot of turmoil happening in the world, as the year 2020 keeps giving and giving. From natural disasters, a global pandemic, and race wars and riots, everyone is wondering what will happen next. However, something happened earlier this year that resonated with me personally, and I wanted to touch on this subject as I don’t believe it has received enough attention and is a topic that in particular for this year, is important because of what’s going on around the world, especially in the cryptocurrency space.

It’s not a big surprise for people to hear or know that women in the tech sector are at times, far and few between. Depending on the space you’re in, it may be hard to find other women in your office. For example, if you’re a female engineer, you may be the only one or maybe there are two in your entire team that are women.

This OP-ed is written by Summer Lyu.

According to an article written earlier this year by CIO, women make up 47% of all employed adults in the U.S., but only hold about 25% of technology related positions. Also, women who are working in the computing sector are typically paid less than their male counterparts. On top of that, women have a higher likelihood of facing discrimination in the workplace.

Earlier this year, right when the United States was starting to get hit hard with the Corona Virus, there was news that hit crypto twitter – Binance is hiring and the only requirements are “beautiful young girls with big boobs.” You can imagine my shock.

Being a female in a male dominated industry where it’s already hard to get a name for yourself, I was just sent back years by one of the biggest exchanges in the crypto space. From the different news articles that popped up on the issue, it was discovered that Binance was hiring women so they could exploit them in order to potentially get new clients and customers. Continue on news.bitcoin.com

"The Genesis of BCH Tokenization: Over 10,000 SLP Tokens Built on Bitcoin Cash"

Jack Dorsey: "Bitcoin, the native currency of the Internet" 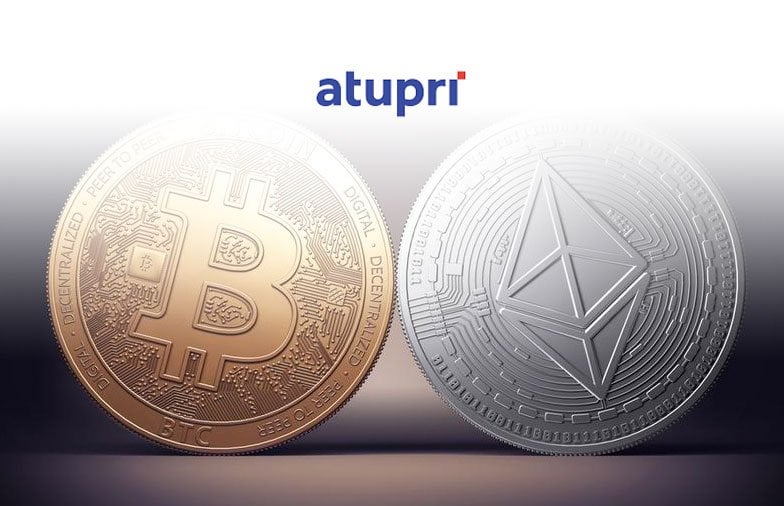 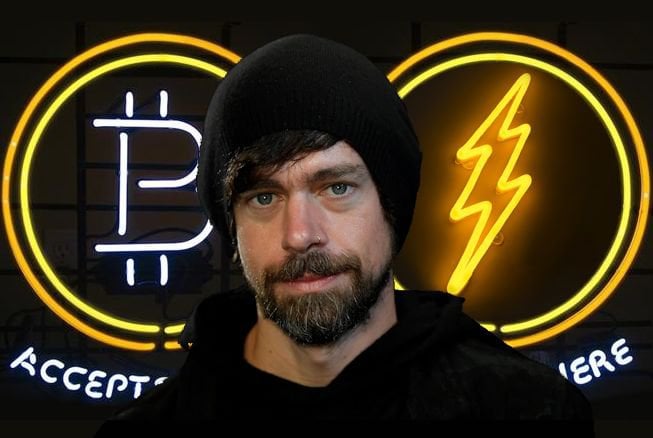 Jack Dorsey: "Bitcoin, the native currency of the Internet"

In an interview with Reuters, Jack Dorsey, CEO of Twitter and Square, has reaffirmed his interest in Bitcoin which he considers the best native currency on the Internet: He said, “I think the inter... 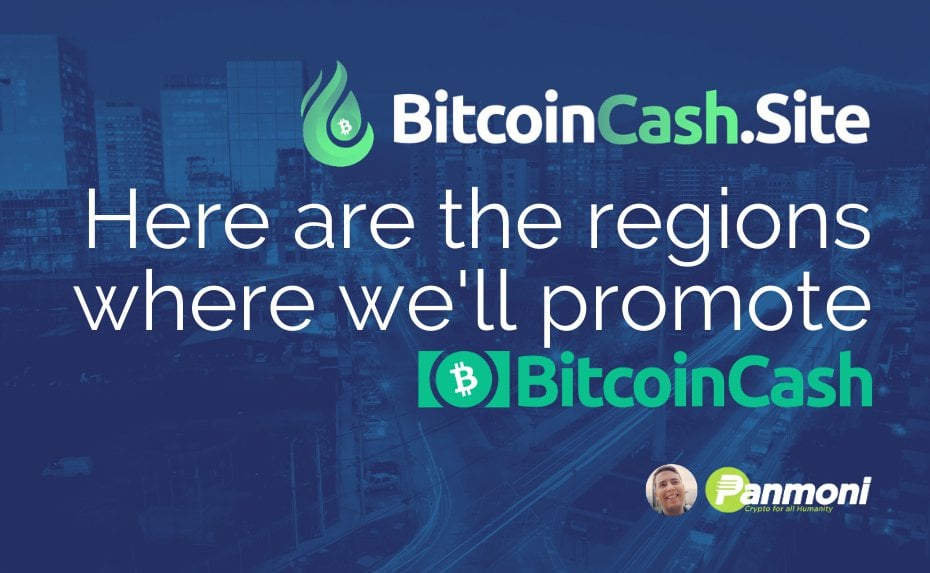 Here are the Countries and Regions We're Focusing on to Promote Bitcoin Cash (BitcoinCash.site) (feedback welcome)

My goal is to onboard 1 million new Bitcoin Cash users by the end of 2021. Here are the regions and countries I’ll be focusing on. While the creation of marketing campaigns and video tutorials can... 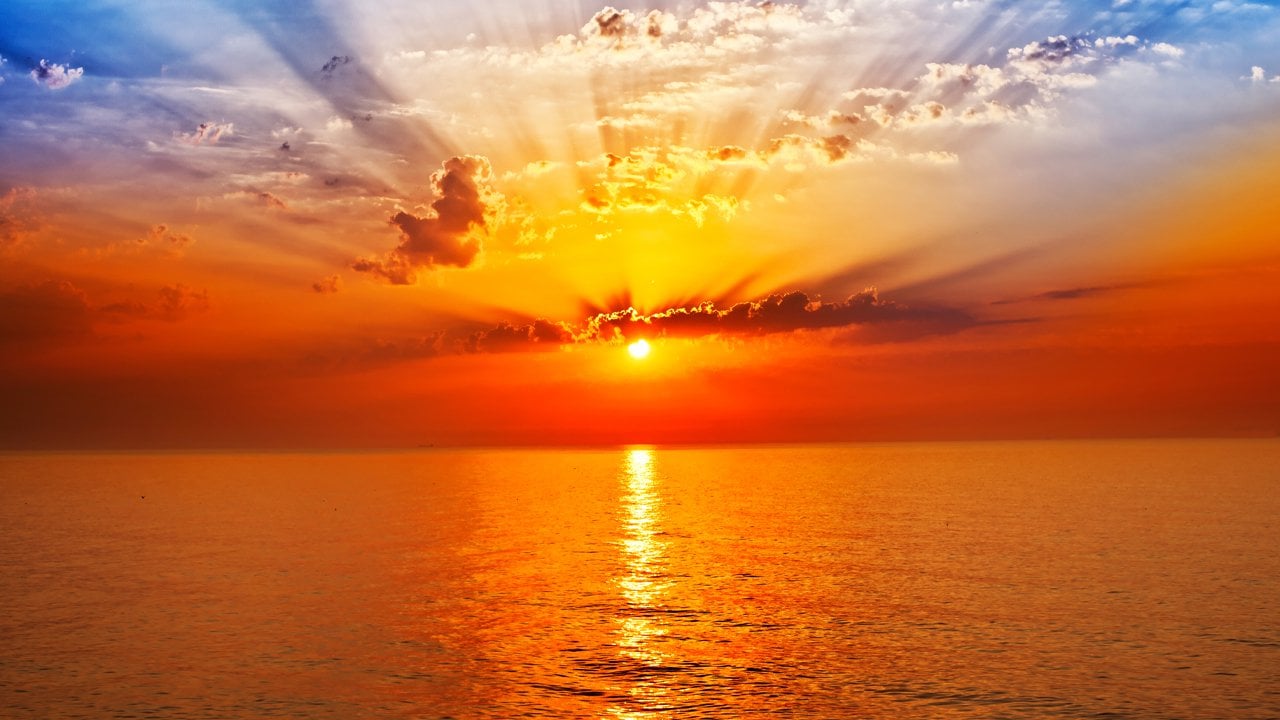 "The Genesis of BCH Tokenization: Over 10,000 SLP Tokens Built on Bitcoin Cash"

BCH fans have been discussing the milestone of over 10,000 Simple Ledger Protocol (SLP) tokens created since the project was introduced.
3
Share 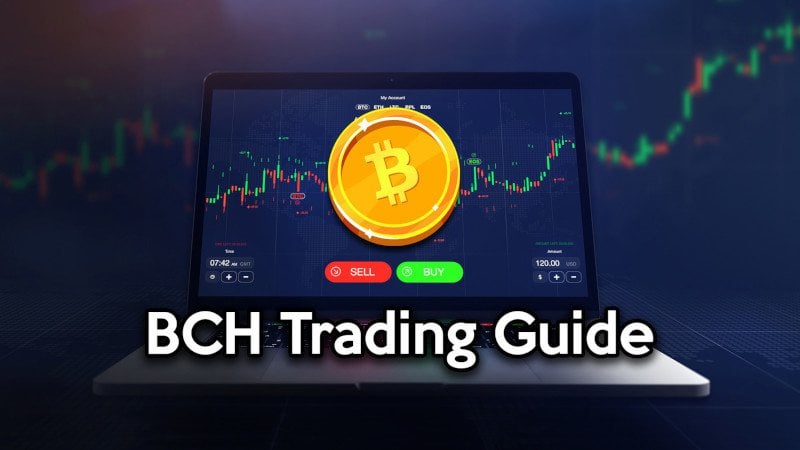 A Guide to Buying and Selling BCH Tokens

In this guide, we will show you step by step how you can trade Bitcoin Cash (BCH). We will be using Binance in the examples.