Will Sweden Become the First Country to Go Cash-Free?

Sweden is moving away from cash in favor of cards and mobile payment apps. According to a new study, the nation is on track to leave cash behind completely by 2023, though retailers expect to still accept cash for a couple more years after that.

Have you noticed that, over the years, you’ve begun to use your cards or mobile pay apps much more frequently than cash? You’re not alone in this, and this trend has been on the rise in other countries around the world. In China, for example, cash is quickly on its way out, with mobile payments doubling in the last year. Sweden has also been forgoing cash an at increasing rate over the last several years, and experts predict that it’s only a short matter of time before the country is entirely cashless.

In fact, Sweden may be completely digital in just a few years, if researchers Niklas Arvidsson of KTH and Jonas Hedman of Copenhagen School of Economics are to be believed. The pair estimate that cash will no longer be used or accepted by Swedish retailers by 2023, at the earliest.

Polling various Swedish retailers revealed that about half expect to stop accepting cash by 2025. Currently, 97 percent of all retailers accept cash payments, but only 18 percent of all transactions actually involve cash.

Interestingly, mobile payments are performing rather poorly. Credit and Debit cards are the primary way people pay, with mobile pay apps accounting for only 0.4 percent. It’s unclear why only a small amount of people seem to use them; it could be a matter of convenience, trust, or simply knowing how. According to Arvidsson, people are generally comfortable with paying digitally in some way, even if they never see the money leave their hands.

“We are a small country that has had a very stable democracy for a long time,” Arvidsson said. “For us, it’s no problem that the money is only visible on an internet site – we trust it.” 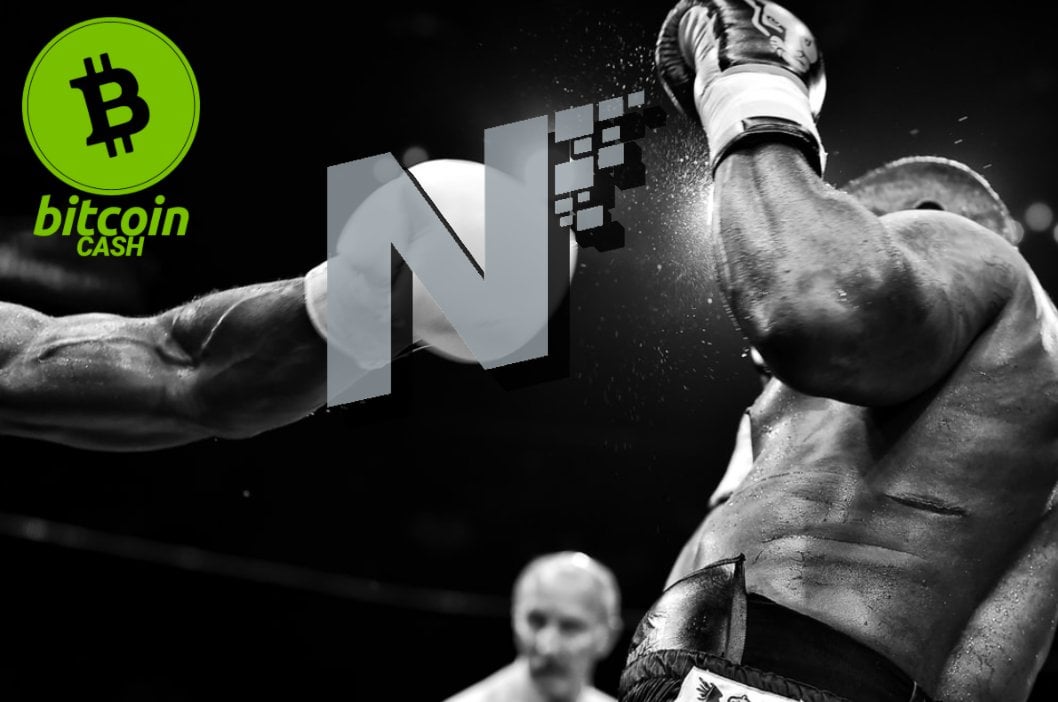 Events are unfolding at a rapid pace lately. With the last one just a few hours ago, maybe there are valid reasons to analyze the situation? Cause if suspicions become true, then the time lost to cr.....
BCH -1.62% · flipthat.com.au · 16h 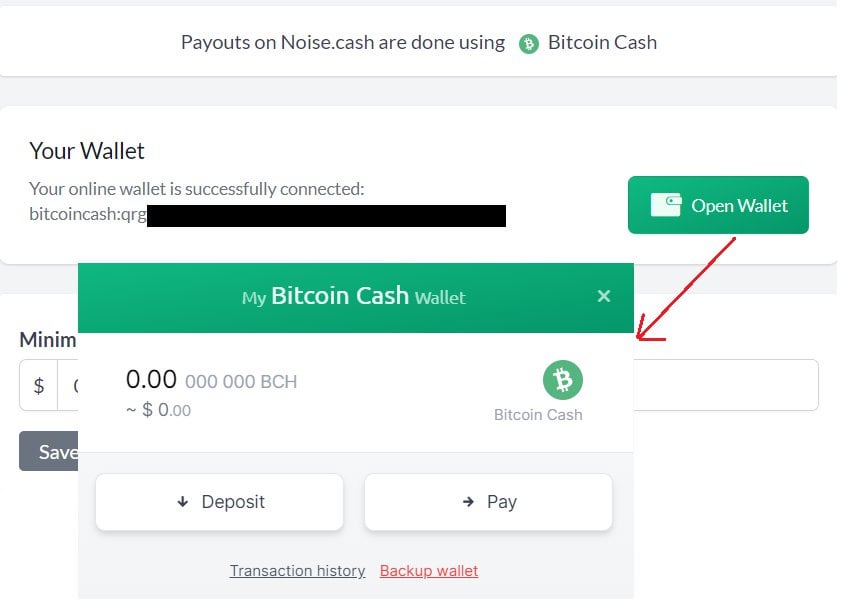