On October 11 the cryptocurrency based multi-service provider, Blockchain, announced the company is now allowing access to Bitcoin Cash using the company’s wallet service.

Blockchain, the popular cryptocurrency wallet and block explorer service created in August 2011, has revealed users can now access Bitcoin Cash (BCH) through the firm’s wallet. The company who provides over 17.5M bitcoin wallets initially announced BCH support back in August. Blockchain said at the time it would be monitoring the BCH blockchain for a few weeks, and the startup’s previous statements also stated that it would only provide “limited access” to BCH funds. The London-based wallet provider now states:

We’re excited to share that, as of today, any user who had a bitcoin balance in their Blockchain wallet when the fork activated, will be able to access the same amount in BCH. Non-Custodial Access to Bitcoin Cash

Blockchain also details users can “store, exchange, and send” BCH funds by switching their preferences in the wallet’s general settings tab. The company says in the future Blockchain may add expanded support for the decentralized currency. Blockchain just recently raised $40M from well-known investors, and CEO Peter Smith told news.Bitcoin.com about the company’s growth and plans for expansion. Alongside this, the wallet has also integrated the crypto... 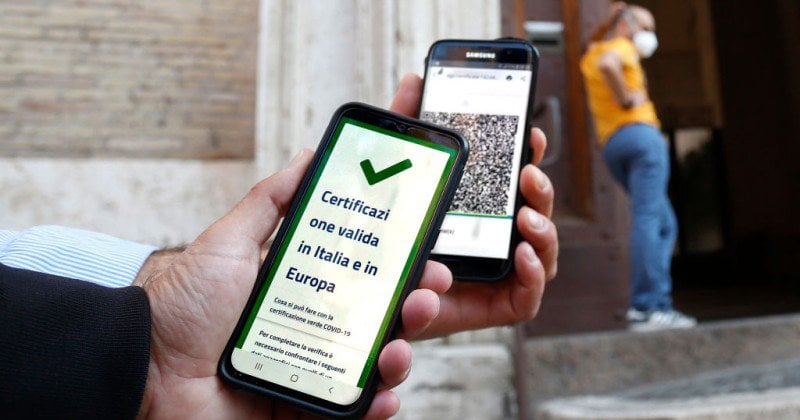 Unjabbed employees face large fines if they show up to work. 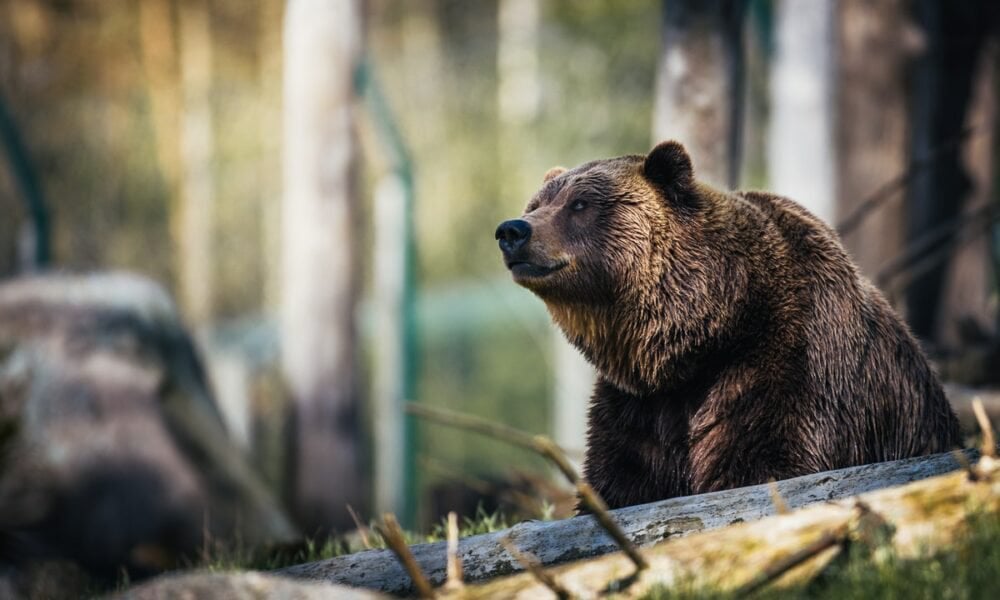 Bitcoin Cash registered losses of 7.3% over the last 24 hours and was trading at $505.22. The immediate support line for the...