Ariel Deschapell is a full-stack javascript developer teaching at the Ironhack coding bootcamp in Miami, and a recent Henry Hazlitt fellow in Digital Development at the Foundation for Economic Education.

In this opinion piece, Deschapell discusses the tensions underlying bitcoin's scaling debate, arguing those who have approached the protocol's design with more caution are perhaps doing so with history on their side.

The way we think about bitcoin, its use cases and its subsequent road to adoption fundamentally underlies the scaling and governance debates at the heart of forks like bitcoin cash and Segwit2x.

As an unprecedented technology, bitcoin's refusal to fit into any predefined conceptual pigeonhole continues to give fits to regulators and traditional financial intermediaries alike. But, this presents a problem to its advocates too, who rely on their own idealistic notions and necessarily incomplete understandings of bitcoin.

Economically, the way we think about bitcoin is also shaped by the way traditional money and payment systems have evolved and developed. These systems are our only frame of reference, but in using them as such, we must make use of sound economic theory or risk many intellectual pitfalls.

At the center of these considerations is the idea of bitcoin as a new type of money. Given its use as a means of exchange in many online and in-person payment gateways, it seems to be an easy jump to call it money just like the U.S. dollar or Japanese yen. Bitcoin was originally proposed as a "peer-to-peer digital cash" after all, and its most ardent maximalists aspire to have it replace the national patchwork of fiat currencies as the primary means of exchange around the globe.

However, bitcoin is not money – at least not yet.

Believing otherwise based on its use and characteristics as a usable medium of exchange is an erroneous conclusion, and worse, it can lead to prob... 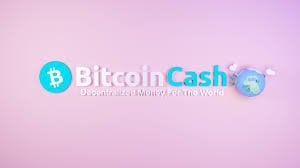 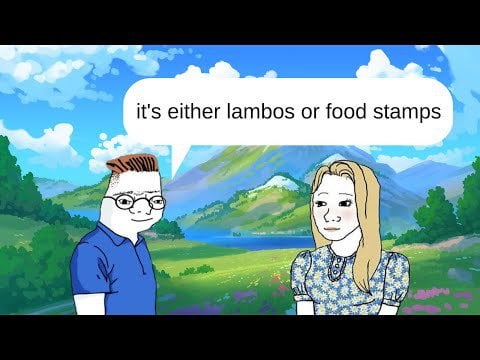 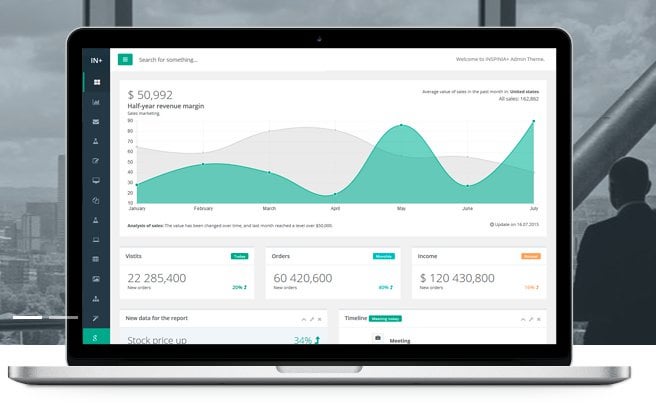 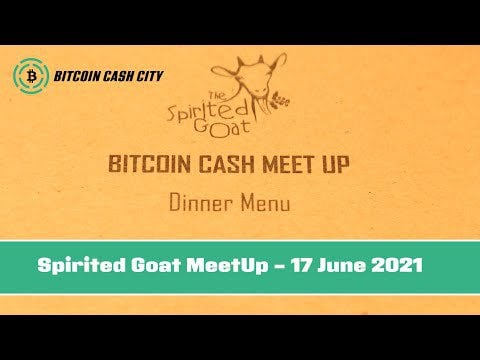 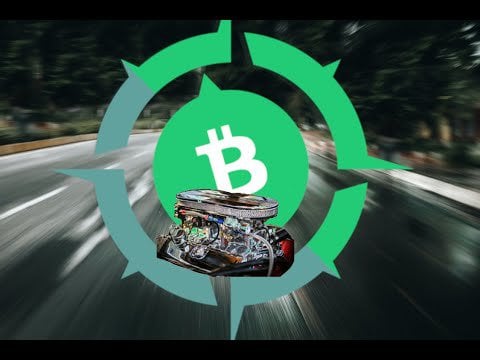