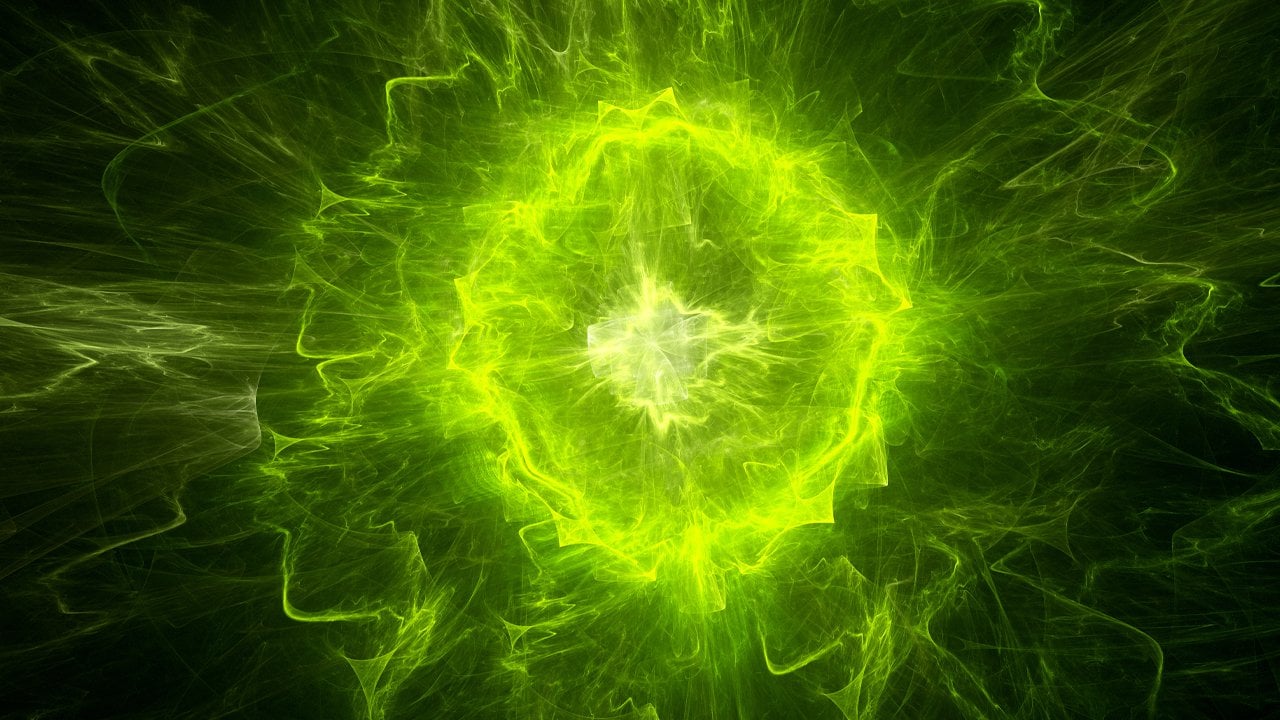 Just a few days prior to the Bitcoin Cash anniversary, BCH fans found out that the Cashfusion audit from Kudelski Security is now complete. Electron Cash engineer Jonald Fyookball announced the audit was finished and said the protocol “passed, mostly with flying colors.”

Last February it was announced that Bitcoin.com would host a fundraiser for the Cashfusion team in order to raise $100,000. $50k worth of the money went toward an audit from the firm Kudelski Security, and the rest of the funds went toward developer expenses.

For every BCH donation sent in by the community, Bitcoin.com matched dollar for dollar. The fundraiser surpassed the goal by 103.3% or $51K worth of bitcoin cash spread out between 623 donations.

In the past, Kudelski Security also audited the Cashshuffle platform prior to its official release. After improving upon Cashshuffle with the Cashfusion protocol, developers decided to have Kudelski audit the code as well.

On Wednesday, Electron Cash (EC) developer Jonald Fyookball revealed that the Cashfusion audit was complete and the BCH community can read the report hosted on the EC website. Moreover, Fyookball explained that the “[Cashfusion] protocol passed, mostly with flying colors.”

“Overall, we believe that Cashfusion addresses an existing problem in managing anonymized transactions in Bitcoin Cash by adopting a reasonable security tradeoff,” the Kudelski report notes.

“We observe that the security analysis of Cashfusion considers many important aspects, although it can certainly be improved in the future. The protocol is very complex, which limits the accessibility for a sound analysis and security evaluation,” Kudelski’s findings highlight.

Kudelski Security further added that the Cashfusion codebase they reviewed “is implementing the protocol as correctly as described and we did not find any evidence of malicious intent... 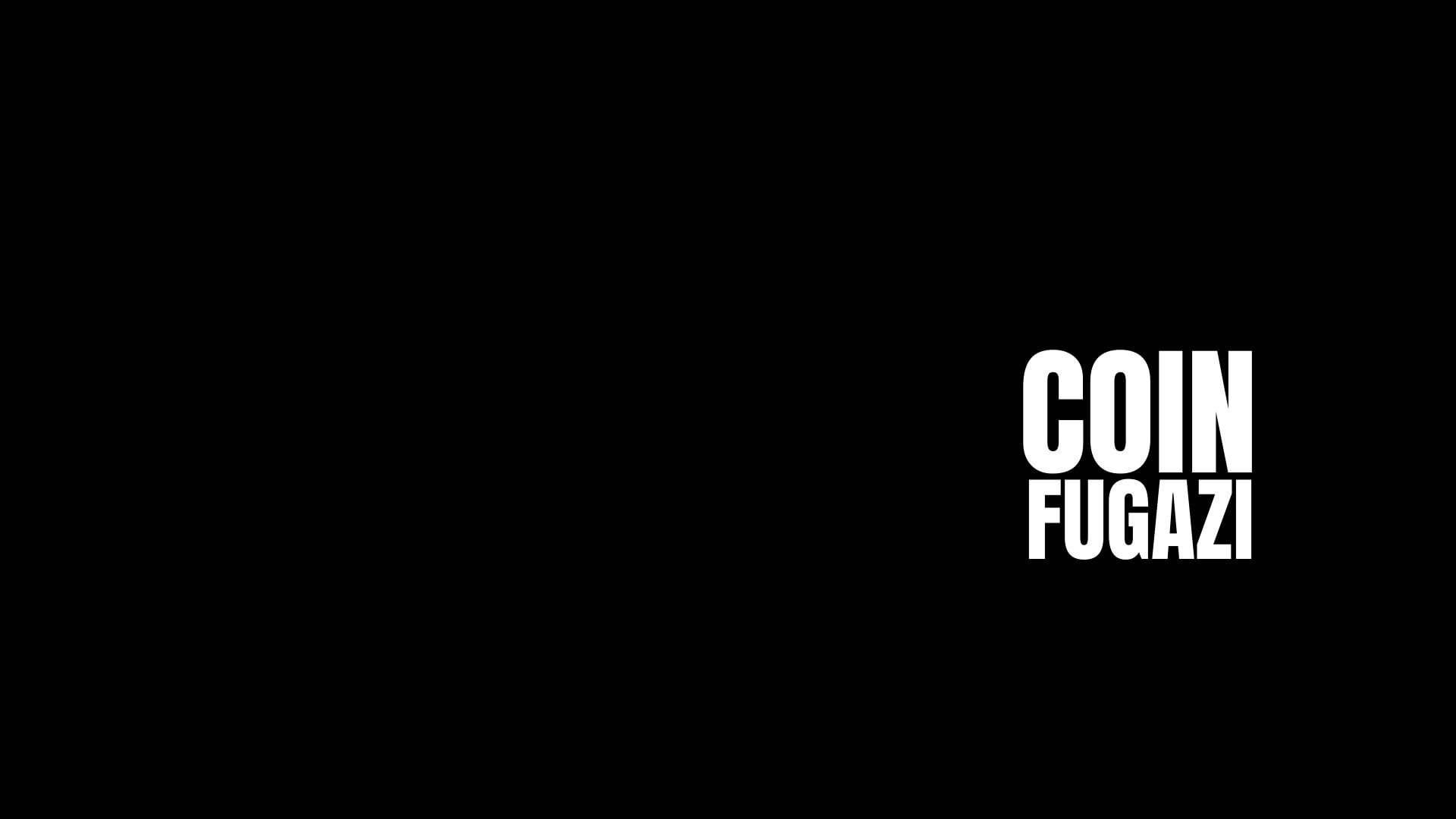 Websites where you can Use BCH Updated (9th August 2020)

I decided to put together a list of Platforms where you can use your BCH as this list will grow bigger and bigger so I will be updating it a lot, I will appreciate any comment which can be a help fo..... 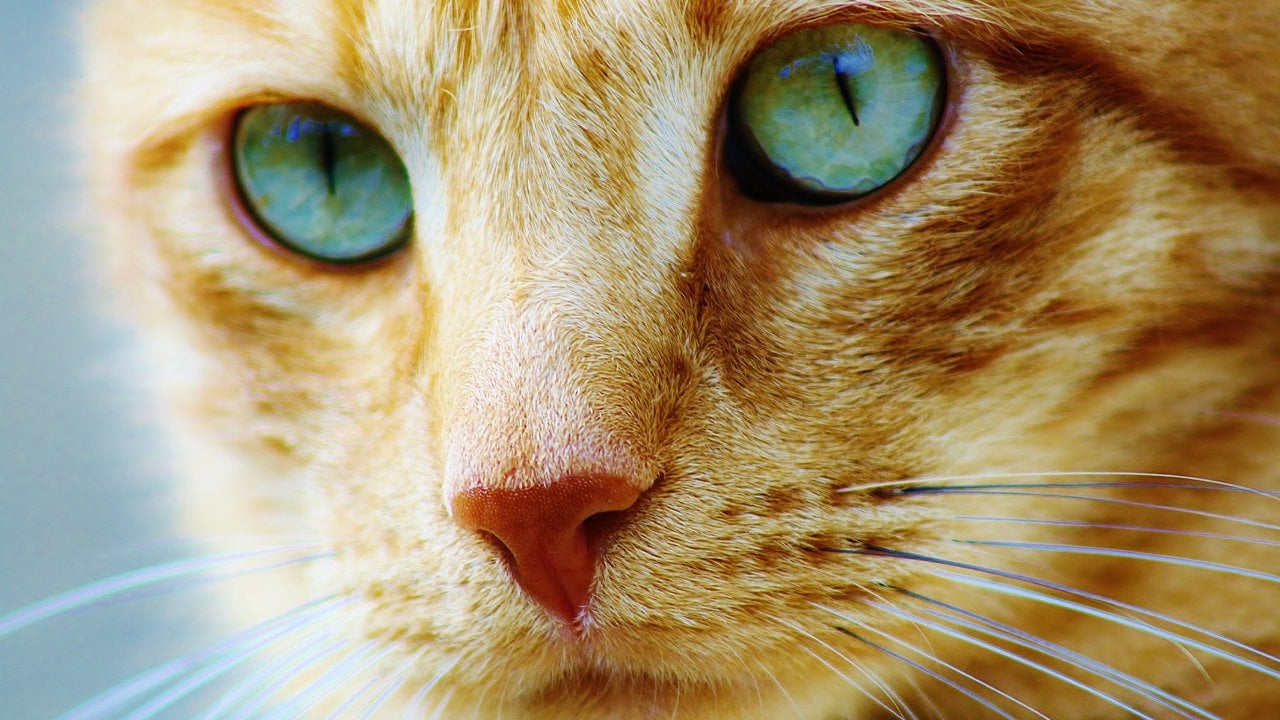