North Korea appears to be stepping up efforts to secure bitcoin and other cryptocurrencies, which could be used to avoid trade restrictions including new sanctions approved by the United Nations Security Council.

Hackers from Kim Jong Un’s regime are increasing their attacks on cryptocurrency exchanges in South Korea and related sites, according to a new report from security researcher FireEye Inc. They also breached an English-language bitcoin news website and collected bitcoin ransom payments from global victims of the malware WannaCry, according to the researcher.

Kim’s apparent interest in cryptocurrencies comes amid rising prices and popularity. The same factors that have driven their success -- lack of state control and secretiveness -- would make them useful fund raising and money laundering tools for a man threatening to use nuclear weapons against the U.S. With tightening sanctions and usage of cryptocurrencies broadening, security experts say North Korea’s embrace of digital cash will only increase.

“We definitely see sanctions being a big lever driving this sort of activity,” said Luke McNamara, a researcher at FireEye and author of the new report. “They probably see it as a very low-cost solution to bring in hard cash.”

The 15-member Security Council on Monday approved sanctions aimed at punishing North Korea for its latest missile and nuclear tests. U.S. officials said the new measures would cut the country’s textile exports by 90 percent, restricting its ability to get hard currency.

So far this year, FireEye has confirmed attacks on at least three South Korean exchanges, including one in May that was successful. Around the same time, local media reported that Seoul-based exchange Yapizon lost more than 3,800 bitcoins (worth about $15 million at current rates) due to theft, although FireEye said there are not clear indications of North Korean involvement.

im_uname: A stronger case for voluntary investing in public works 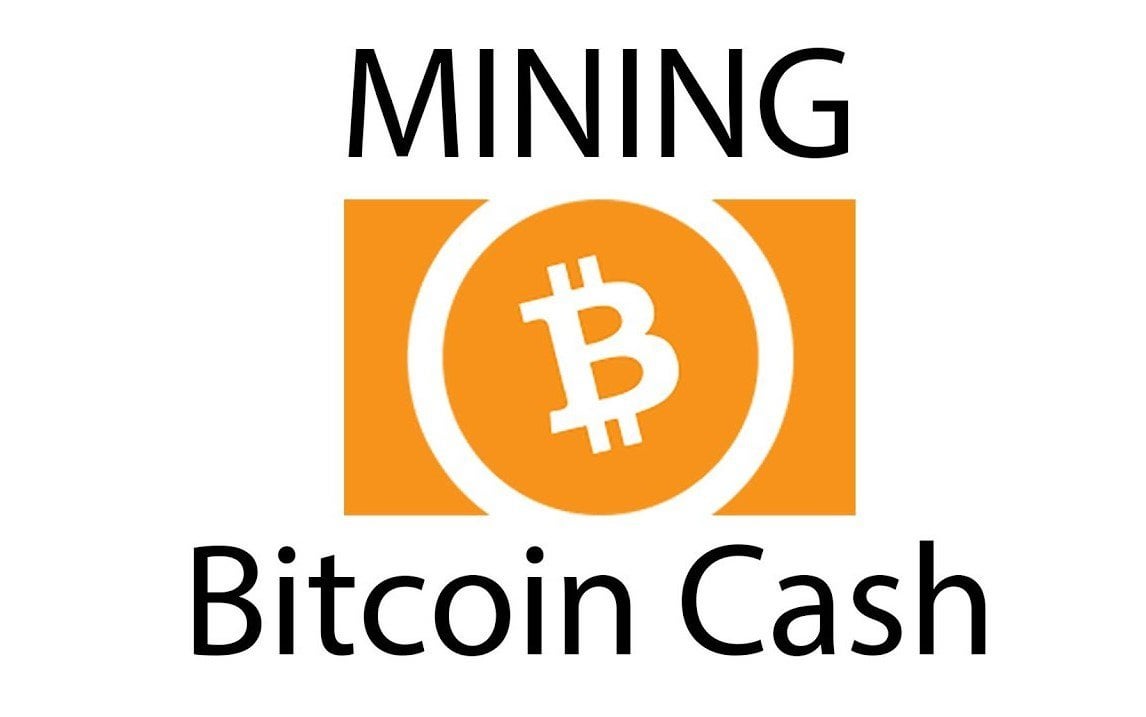 The mining pool Bitcoin.com has decided to not support a proposal that aims to redirect 12.5% of Bitcoin Cash block rewards to a development fund.
BCH +3.58% · read.cash · 7h

im_uname: A stronger case for voluntary investing in public works

My previous post about how assurance contracts improve the situation of contributors and investors in public goods sparked some interesting discussion. Specifically, people asked: "What if you thin... 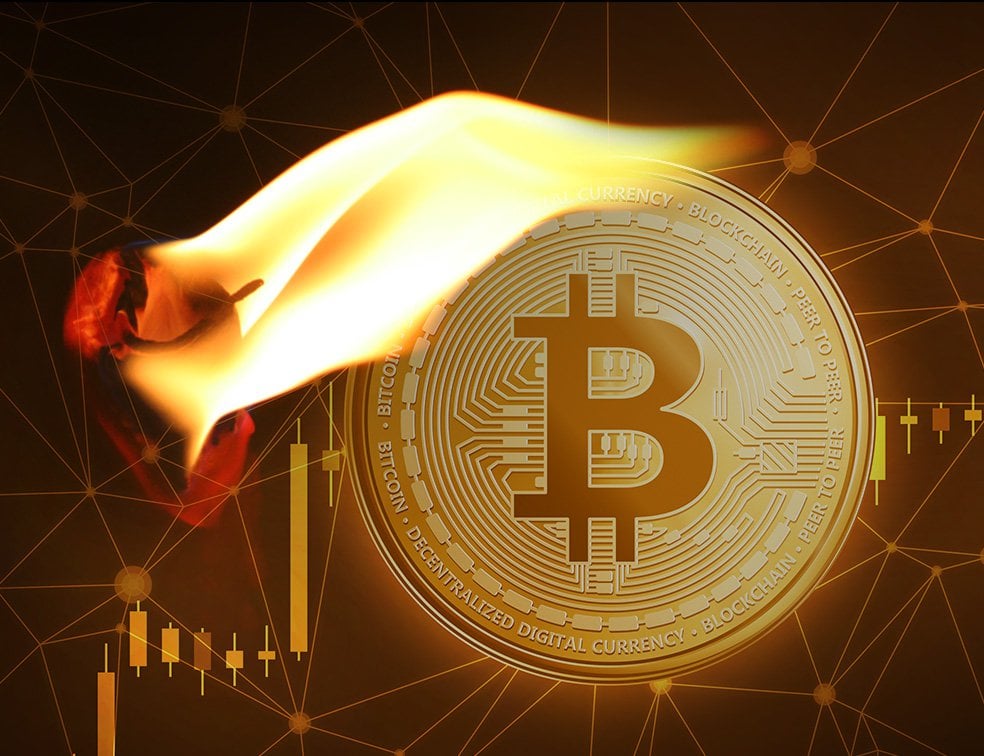 Will Thefts Become a Meme & Could It Stop Future Torches? 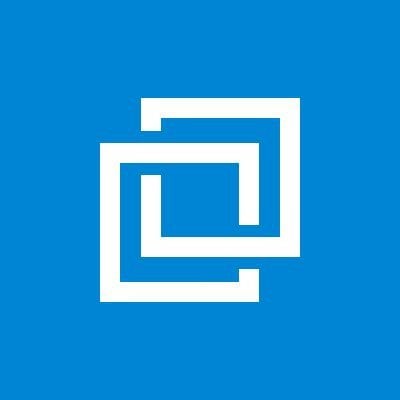 Jiang Zhuoer playing 3-D chess up in here. Proposes over-the-top, philosophically offensive IFP as a sacrificial straw-lamb, which will no doubt lead to renewed discussion (already happening) and even...
0
Share 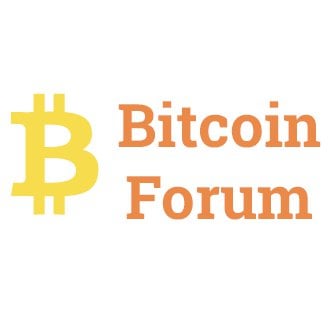 BUIP143: Refuse the coinbase tax Submitted by: Andrew Stone Date: 2020/01/27 In this BUIP I am asking you to make the most important decision in the... 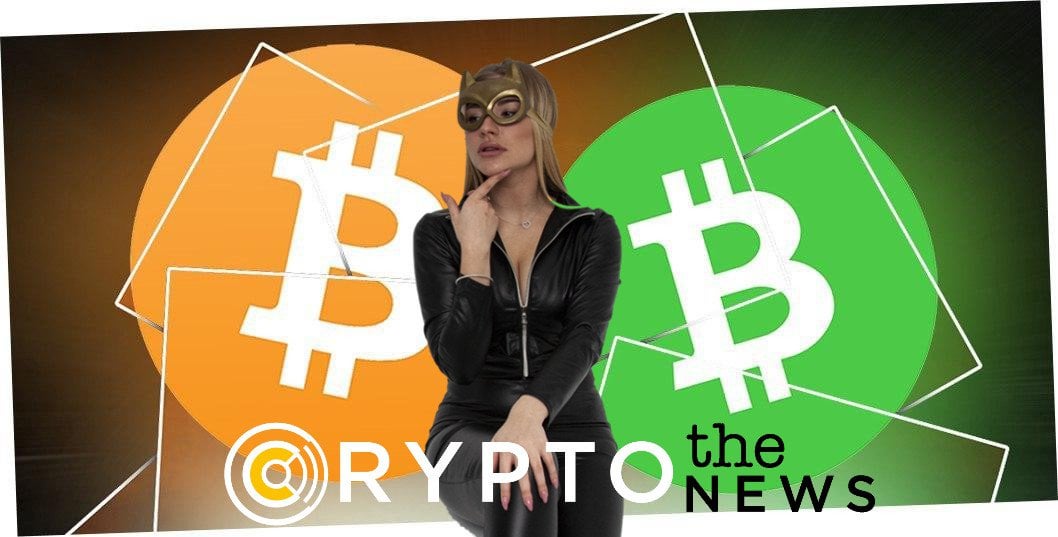 Several Bitcoin Cash miners are developing a soft fork which will divert some ot the block rewards to a new ZCash-type development fund. 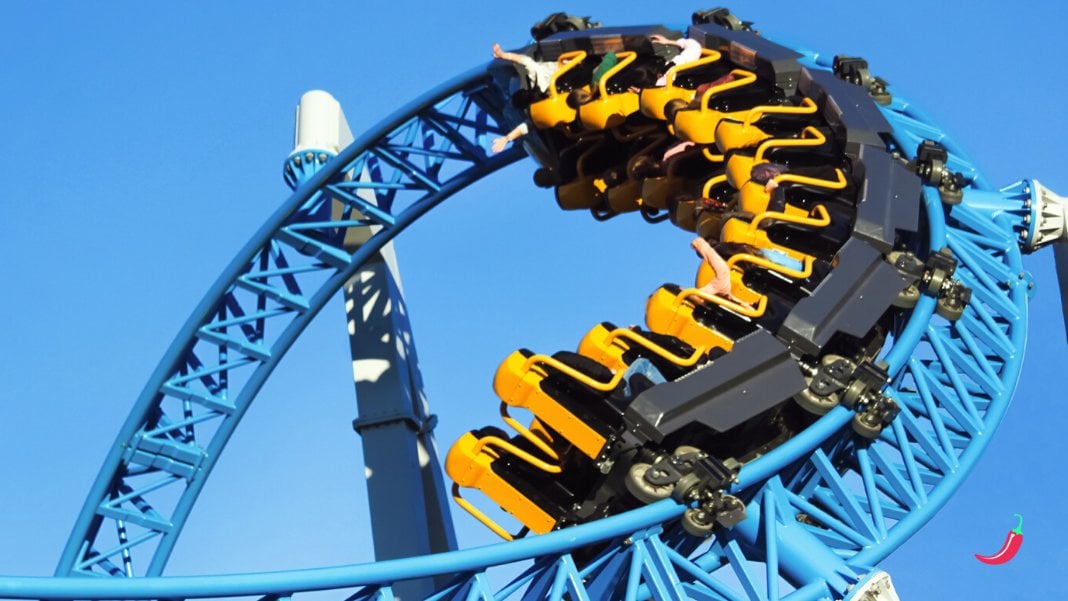 Bitcoin.com, a signatory to the recently announced Infrastructure Funding Plan for Bitcoin Cash (BCH), revealed it was dropping its support.