Korea’s third largest bitcoin exchange Coinone has opened a physical cryptocurrency exchange. Six cryptocurrencies are supported including bitcoin, bitcoin cash, and ether. The complex has a bitcoin ATM, a large display board with market information and features a face-to-face consultation service.

In addition to all the services customers can expect from the exchange’s online platform and the in-person consultation service, customers can also purchase USB hardware wallets there.

The complex has a bitcoin ATM as well as a large display board with market information on six digital currencies that can be traded on the exchange. Currently, supported cryptocurrencies are BTC, BCH, ETH, ETC, XRP, and QTUM.

Coinone Blocks is located in Yeouido, Yeongdeungpo District in southwest Seoul. Its operating hours are Monday through Friday from 10 am to 6 pm.

The Need for a Physical Exchange Coinone Blocks’ Lounge.

Coinone is the third largest bitcoin exchange in Korea, according to Coinhill... 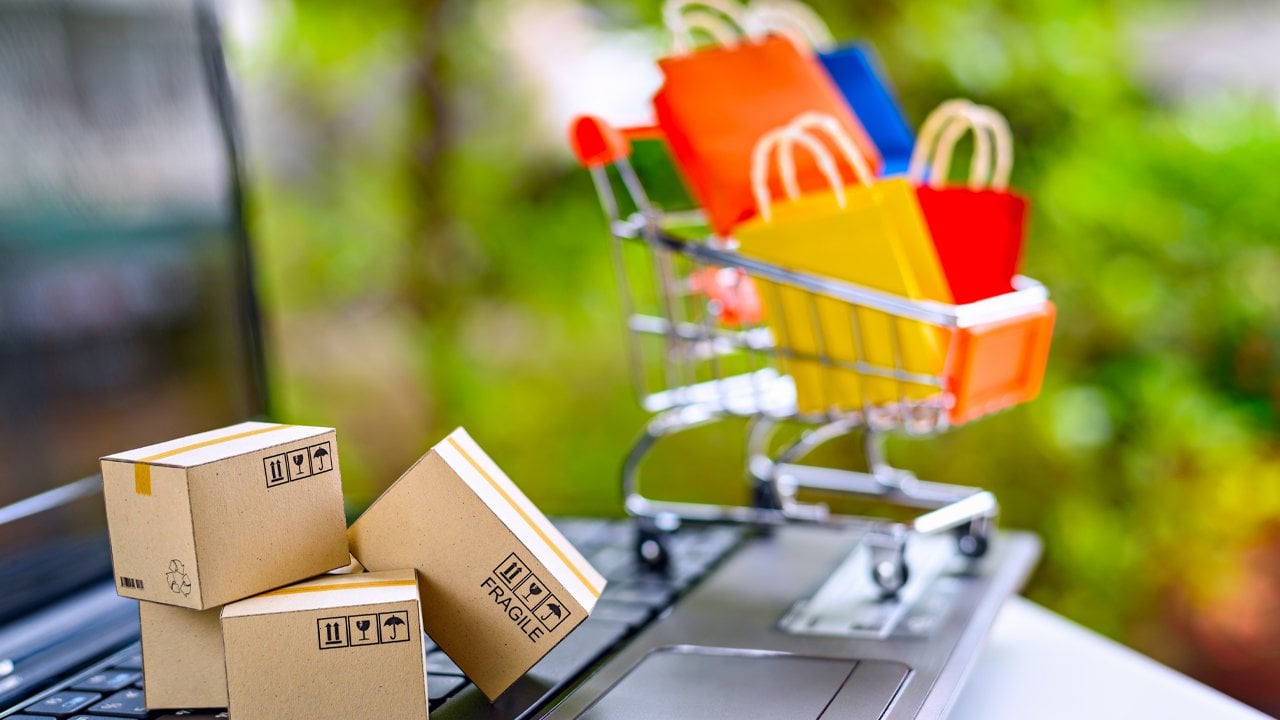 Blockchain company Uquid has announced that the Uquid Shop is now live and accepting cryptos like bitcoin cash for payments.
0
Share 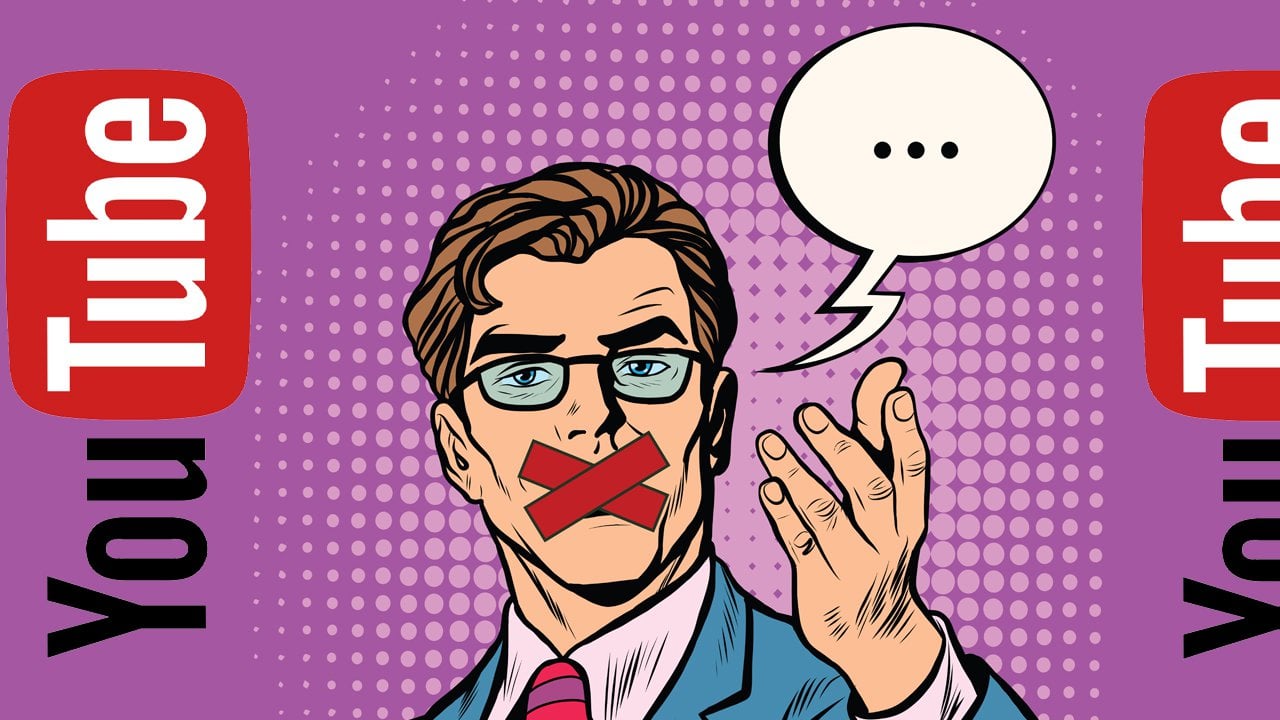 Youtube’s censorship has caused individuals to search for decentralized video sharing platforms and Lbry.tv has been gathering traction.
3
Share 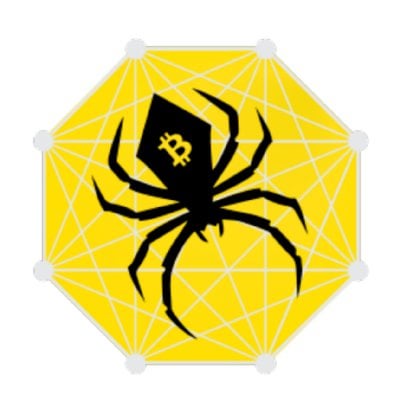 Some in the cryptocurrency community are unaware of how well BitcoinCash (BCH) works as:. Bitcoin: A Peer-to-Peer Electronic Cash System . Others (the vast majority) have yet to even dip their to... 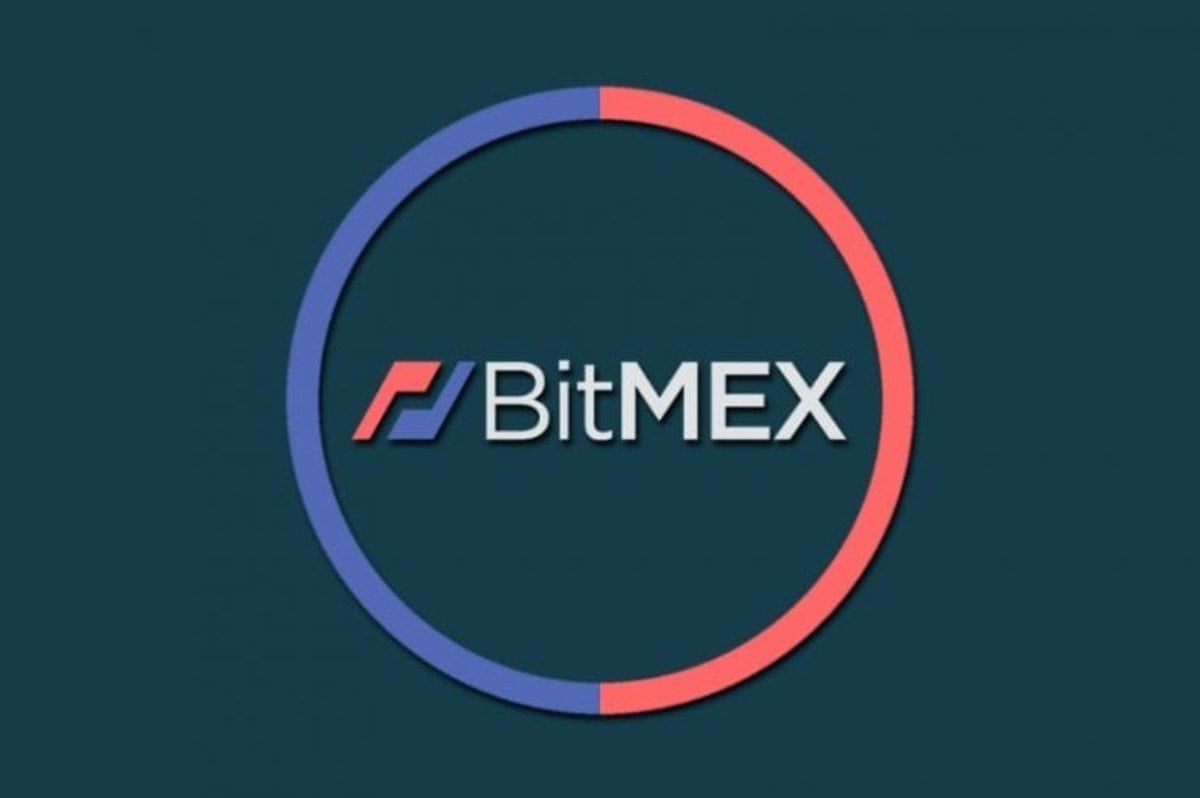