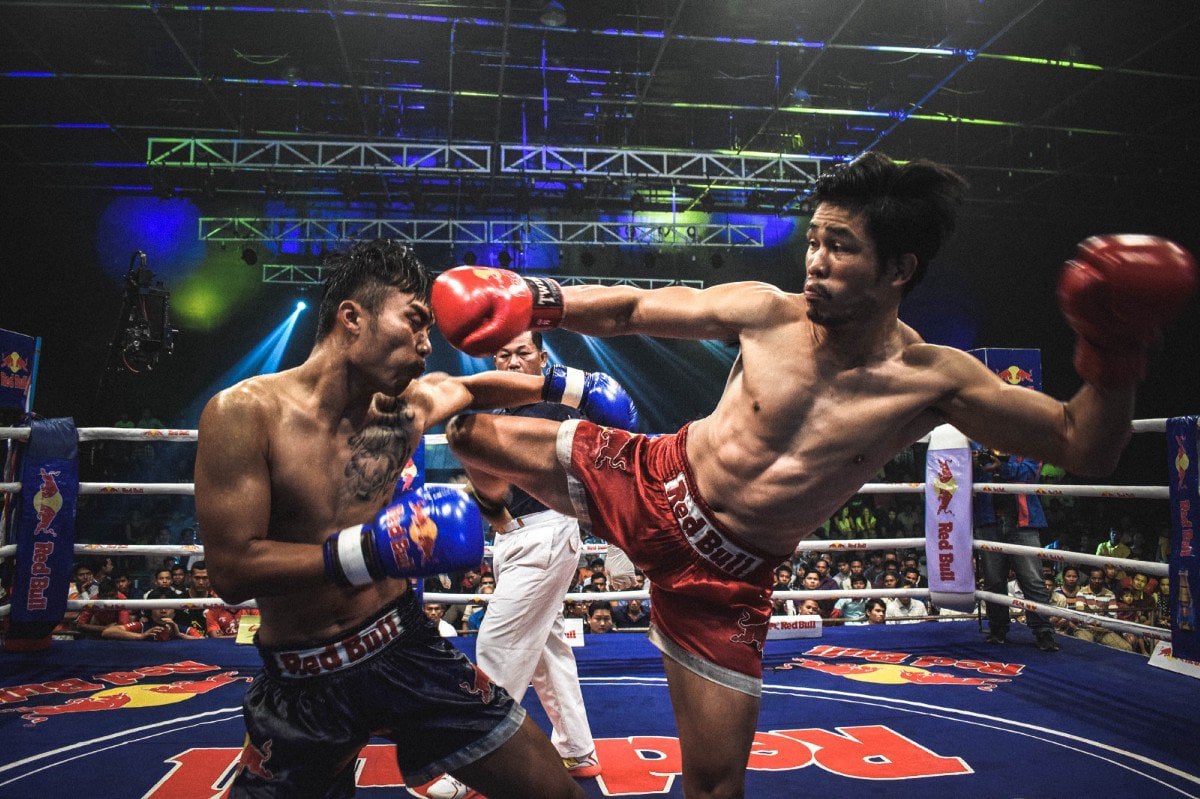 Kik’d Down for the Count? Kik vs. SEC Part Three

Kik’d Down for the Count? Kik vs. SEC Part Three

SEC in the Red Corner, Kik in the Black Corner

It has been exactly two years since Ted Livingston and the Kik team raised $100 million in the Kin token distribution event with over 10,000 participants from 117 countries.[1] However, now the future of the Kin token faces an entirely different reality.

After some back and forth, Ted Livingston announced this week via Medium.com that the Kik messaging app will be shutting down. Furthermore, Livingston accused the SEC of manipulating the public by using his quotes against him, and by intending to drag the court case so much as to drain Kik of its resources. Additionally, Livingston said that the SEC has pressured exchanges to not list Kin.[2]

In the same Medium article, Livingston also announced that Kik would be reducing its staff from 120 employees down to 19 “elite” employees.

In what is either a horrible case of wishful thinking or an out-and-out misstatement to the public, according to Livingston, Kin is here to stay. Livingston says Kin has over 2 million monthly users and 600,000 monthly transactions; the most widely used cryptocurrency in the world… “by far.”

Livingston said that his confidence in Kin is only growing, especially now with three new goals:

1. To get 12 billion Kin transactions per day with sub 1 second confirmation times;

2. Accelerate the growth of developers in the Kin ecosystem;

3. To build a Kin wallet that will make buying and selling Kin easier.

Mr. Livingston, I have a goal to be the world’s first 50-year-old E-Sports champion. However, I have doubts on the fulfillment of our collective aspirations. Honey Badger don’t care; the SEC does (not about my E-Sports aspirations).

Photo by Robert Hoffmann on Unsplash What does this mean?

It means don’t screw around with the US securities laws. Don’t be cute on how you spin things. Don’t be Honey Badger.... 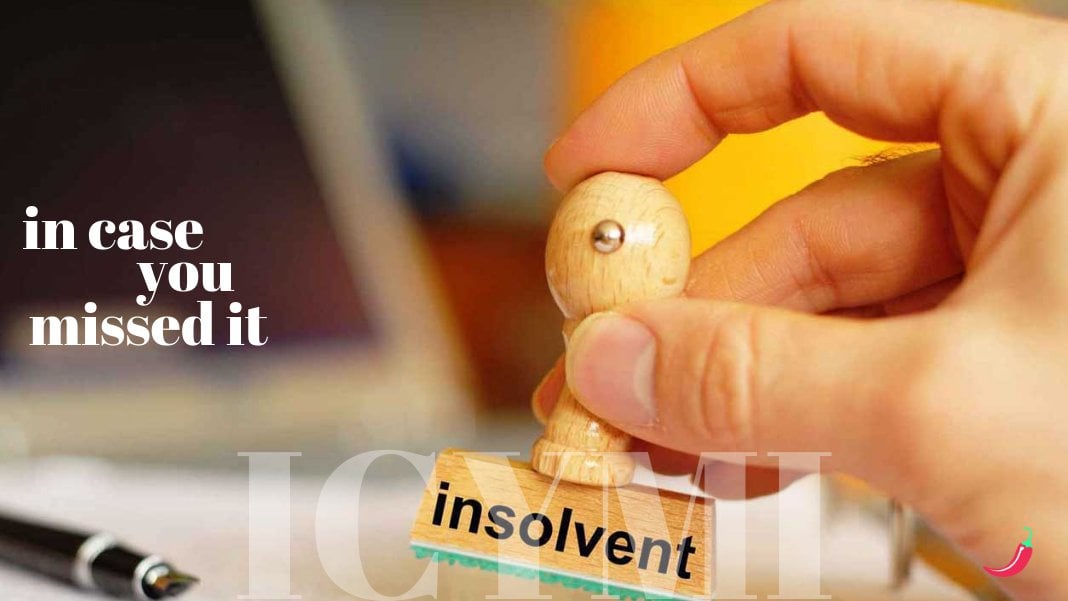 Article Writing Contest (for BCH Teens PH members only): Why should teenagers use BCH?

Hello everyone :). Lately I have been thinking if I can make something to improve the performance of our Bitcoin Cash Teens PH members and I want our numbers to improve also. Some of them is quite.... 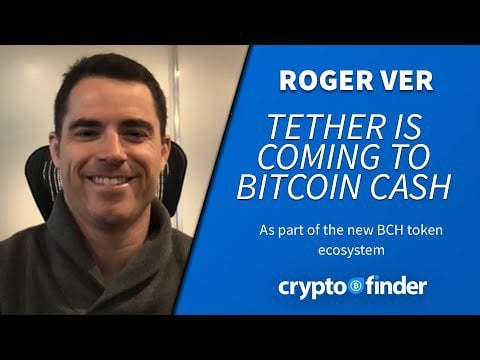 A whole new token ecosystem is coming to the Bitcoin Cash blockchain, including stablecoins, security tokens, fractional shares, and all the rest. Tether is ...
3
Share 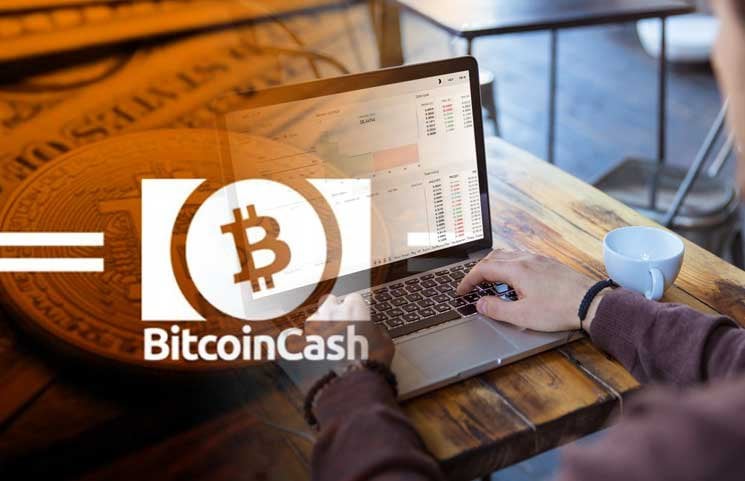 Bitcoin Cash has fetched a 20.38% increment despite the significant price ups and downs . The next resistance for BCH seems possible at $426 . Bitcoin Cash has recorded a massive hike over... 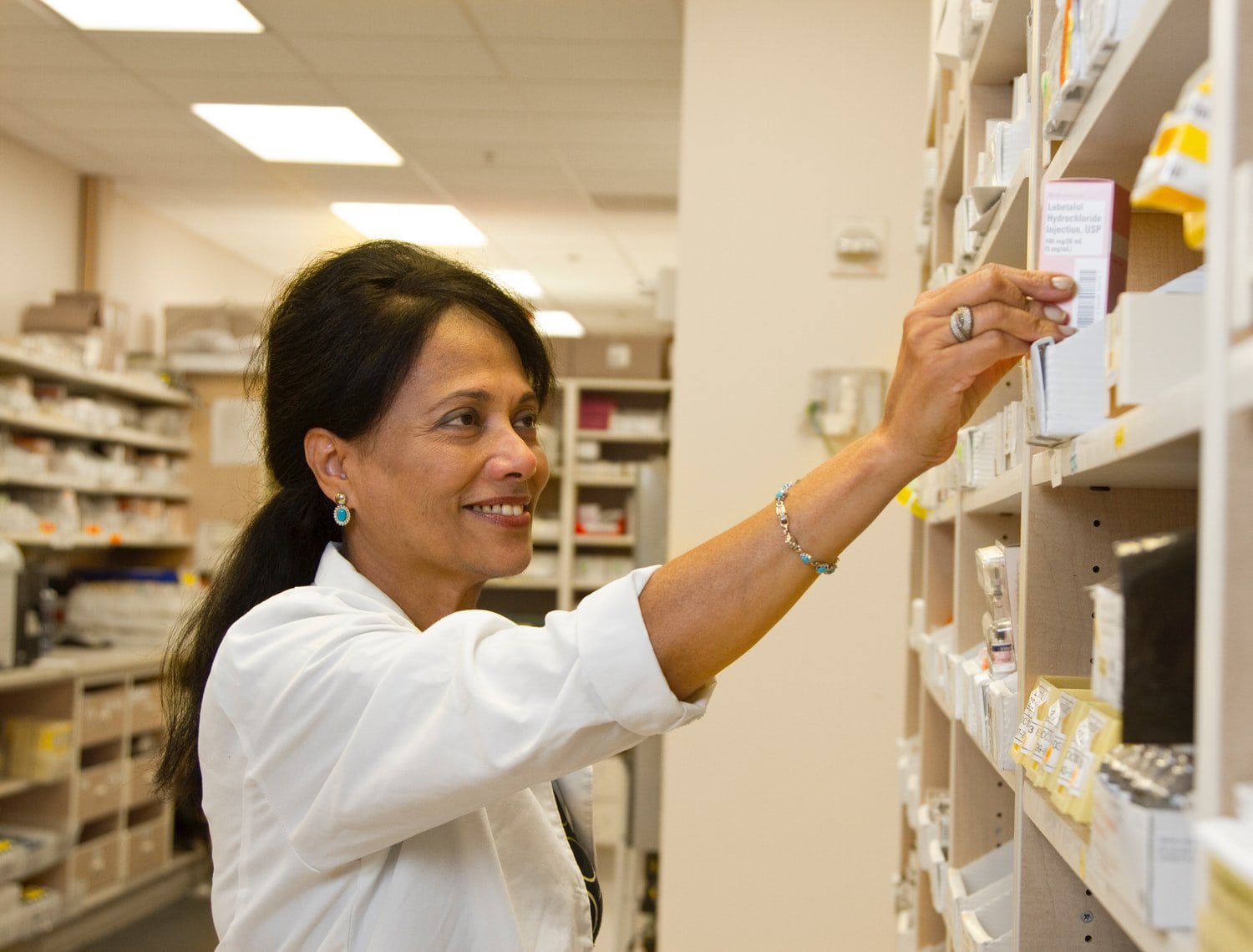 Treat The Cause, Not The Symptoms!

This year has been off to a really rocky start. All the infighting within the Bitcoin Cash community is pretty discouraging, to say the least. Even more so, considering that many of the people havin...