Is Bitcoin Cash Better Than the Lightning Network?

There are always intriguing Bitcoin discussions to be found on Reddit. Although most debates turn into a flaming war sooner or later, some topics are discussed in a professional manner. There are some people who feel Bitcoin Cash is vastly superior to Bitcoin’s Lightning Network. An interesting train of thought, as it almost appears to be like comparing apples and oranges. Then again, there are some interesting correlations.

The main purpose of Bitcoin’s Lightning Network is to address scalability. More specifically, providing a much higher transaction throughput at reduced fees through payment channels. An intriguing concept, especially when considering Bitcoin’s current throughput and fees situation. With the transaction costs mounting several times this year alone, a cheap solution will have a lot of merit. However, Bitcoin Cash provides a similar functionality and some added features.

No Point in Comparing BCH to the Lightning Network

For example, using the LN would – in theory – require multiple interactive “hops” to complete transactions. With Bitcoin Cash, there is a 0-confirmation structure similar to Bitcoin it. Then again, Both systems work completely different, to say the least. Secondly, people claim the Lightning Network will only work for small transactions. That is the main objective, granted, but people can still use Bitcoin for larger amounts. Bitcoin Cash has no real advantage here either, despite its “unlimited” transaction size.

There are some other interesting points in this Reddit thread, but they may not necessarily add up. The 0-confirmation aspect is anything but secure. The Lightning Network still doesn’t require actual network confirmations like Bitcoin Cash does right now.  Moreover, BCH has no unlimited transaction size either. Right now, it appears to be capped at 24 TX per second, which isn’t exactly stellar either.  Again, it is literally comparing apples and oranges.

We just onboarded 80 new #BCH users at #BitcoinCash merchant Krispy Donuts Chacao in Caracas, Venezuela this afternoon!We were only expecting 50 people but had to close the event at 80.Great work Team...
1
Share 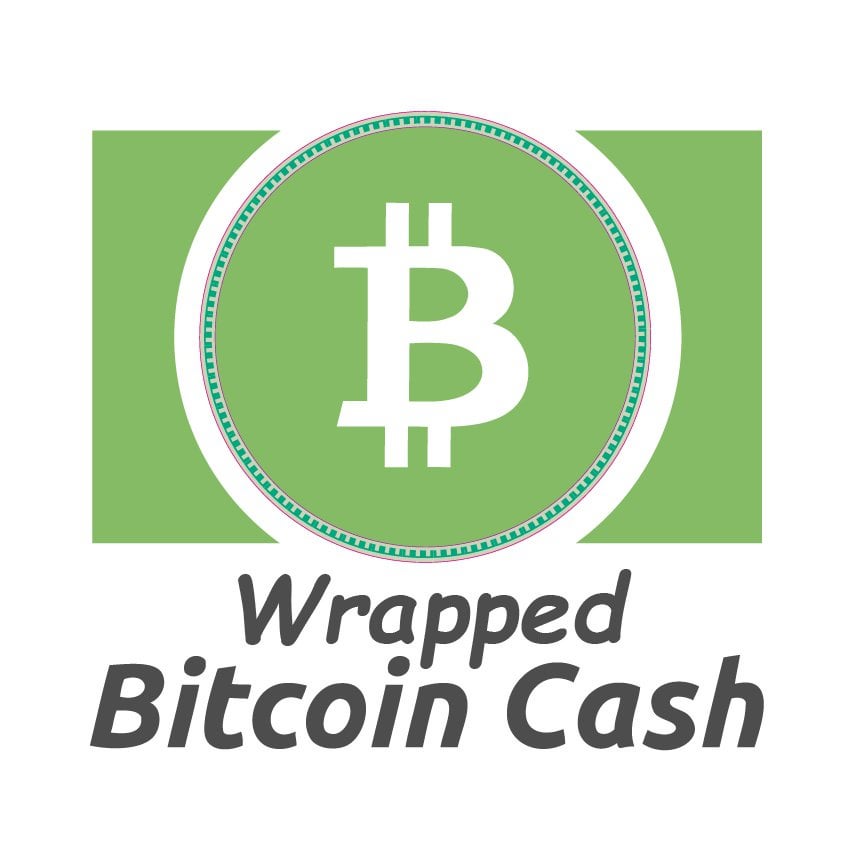 Wrapped BCH is an Ethereum Protocol that allows you to purchase a portion of the blockchain, stake your assets and get optimized yield. Yield farming can offer high interest rates, but it is becoming....